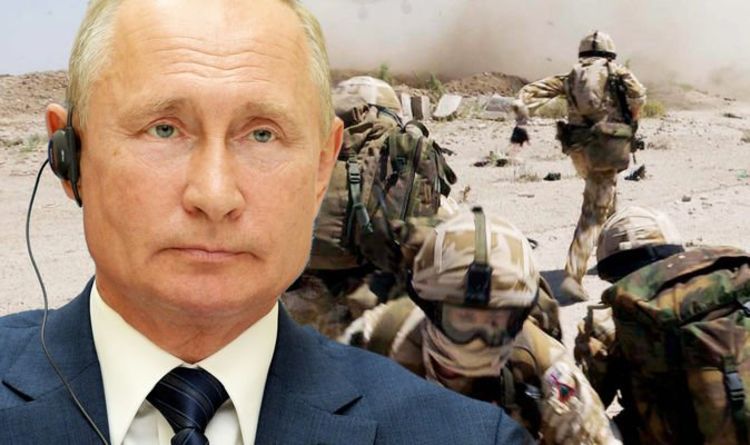 Russia reacted furiously to news the UK’s military had shipped thousands of anti-tank missiles to Ukraine this week to help repel a Moscow-backed invasion. Commenting on the news, Russia’s London embassy tweeted: “It is crystal clear that #UK shipment of lethal weapons to #Ukraine will only fuel the crisis and increase tensions.”

Boris Johnson has been among numerous world leaders to have accused Mr Putin of stoking tensions in the region.

US President Joe Biden has previously warned his Russian counterpart of “devastating” consequences if a mooted invasion materialises.

Despite this, at least 100,000 Russian troops currently sit on Ukraine’s border along with tanks and other heavy weapons – threatening to invade the former USSR state.

Defence Minister James Heappey has also waded into the debate, warning that tens of thousands could die if Russia launches into an “extraordinarily stupid” conflict.

“It’s right that all diplomatic avenues are being exhausted, I just hope that as we’re on the brink, people in Moscow start to reflect that thousands of people are going to die and that is not something that anybody should be remotely relaxed about.”

Mr Heappey spoke as the US Secretary of State Antony Blinken held talks with President Zelensky of Ukraine in Kiev today.

He is due to meet the Russian foreign minister in Switzerland on Friday to calm simmering tensions.

A senior state department official told reporters: “We are now at a point where Russia could launch an attack on Ukraine at any time.”

Despite all the warnings, it seems unlikely that Russia will yield to international pressure in what it naturally sees as its own territory.

Mr Putin is reportedly seeking reassurances that Ukraine can never join Nato – something that Mr Biden is unlikely to give.

This has made war the most likely eventuality, observers claim. 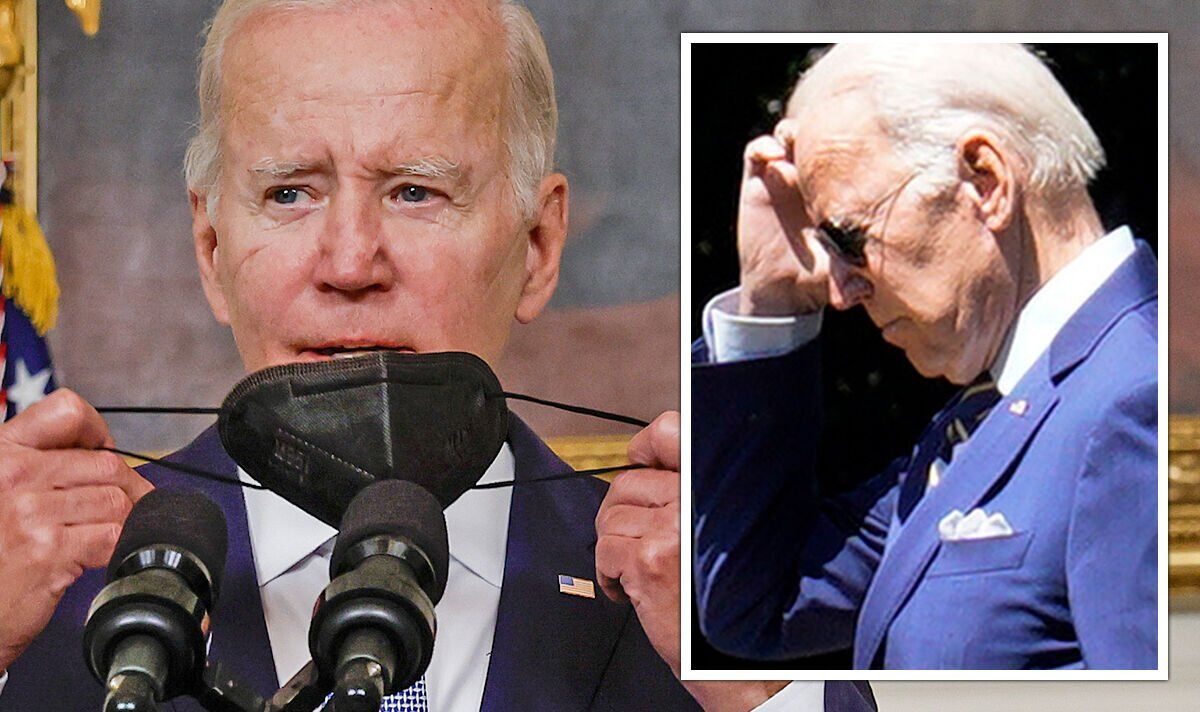 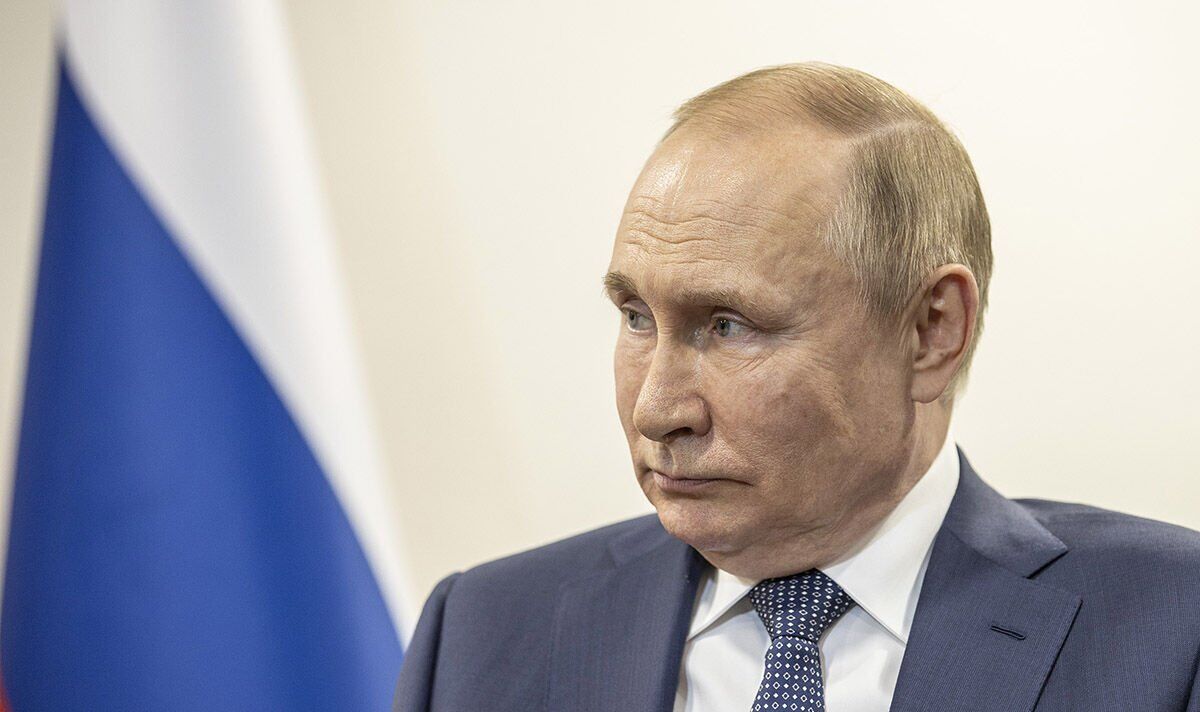 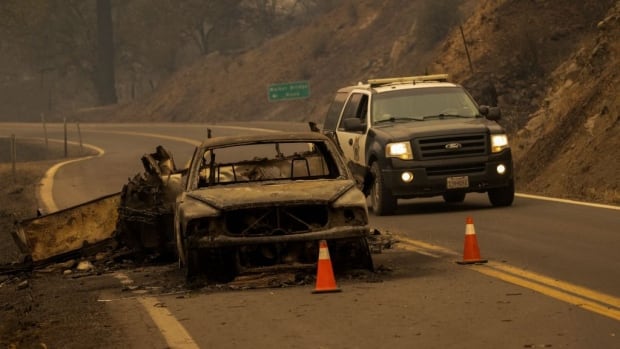 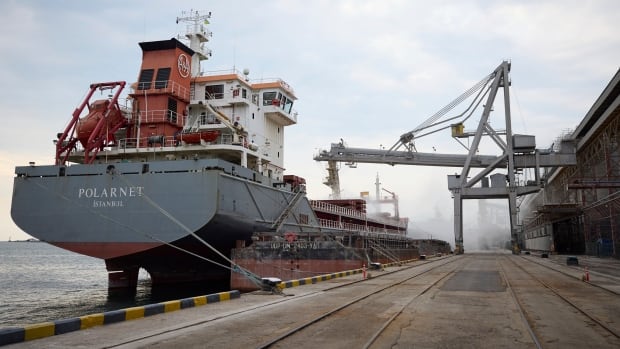 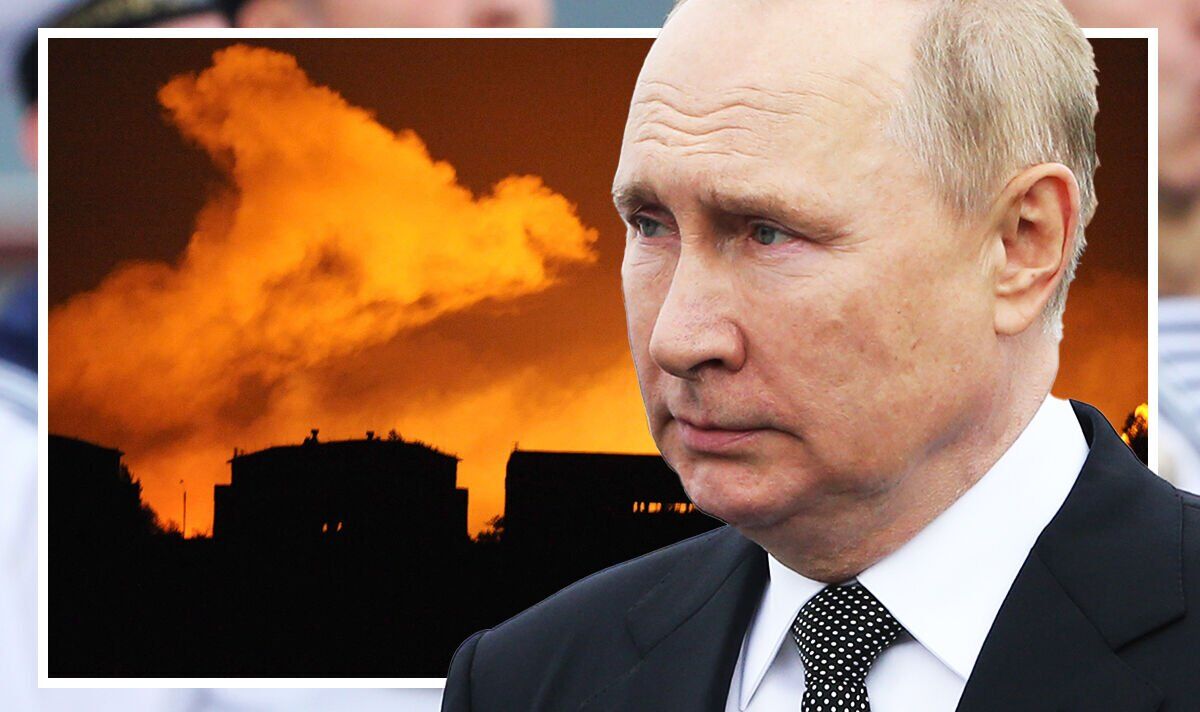 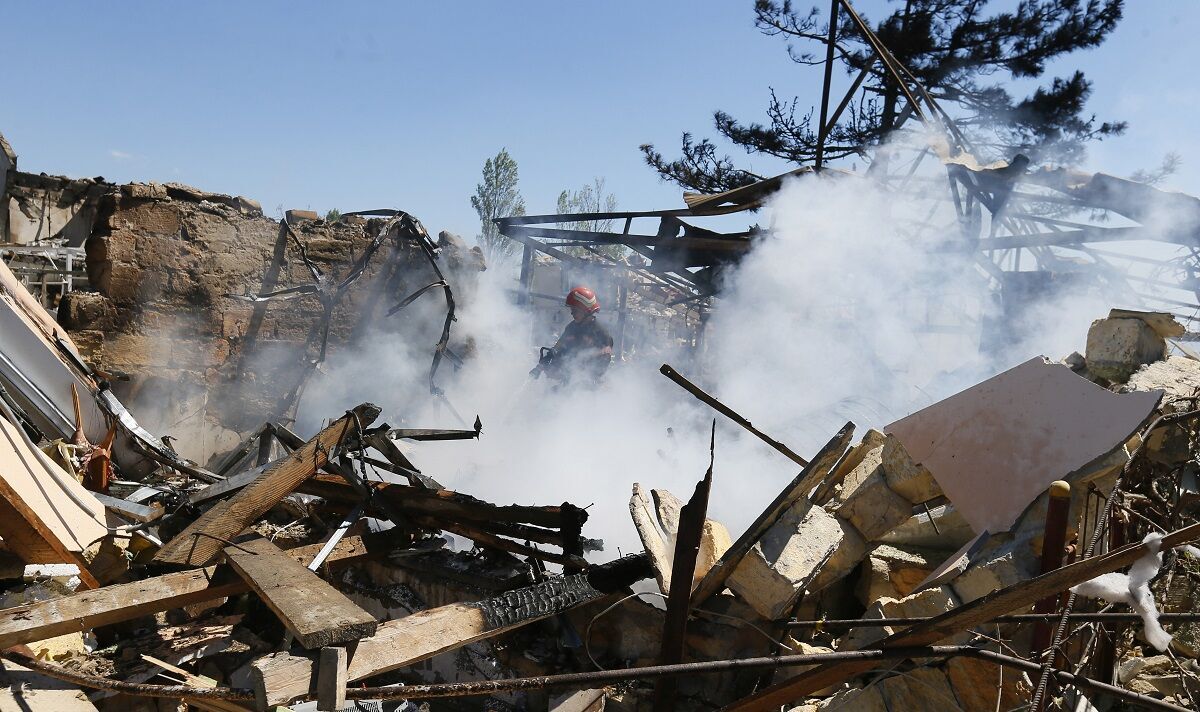 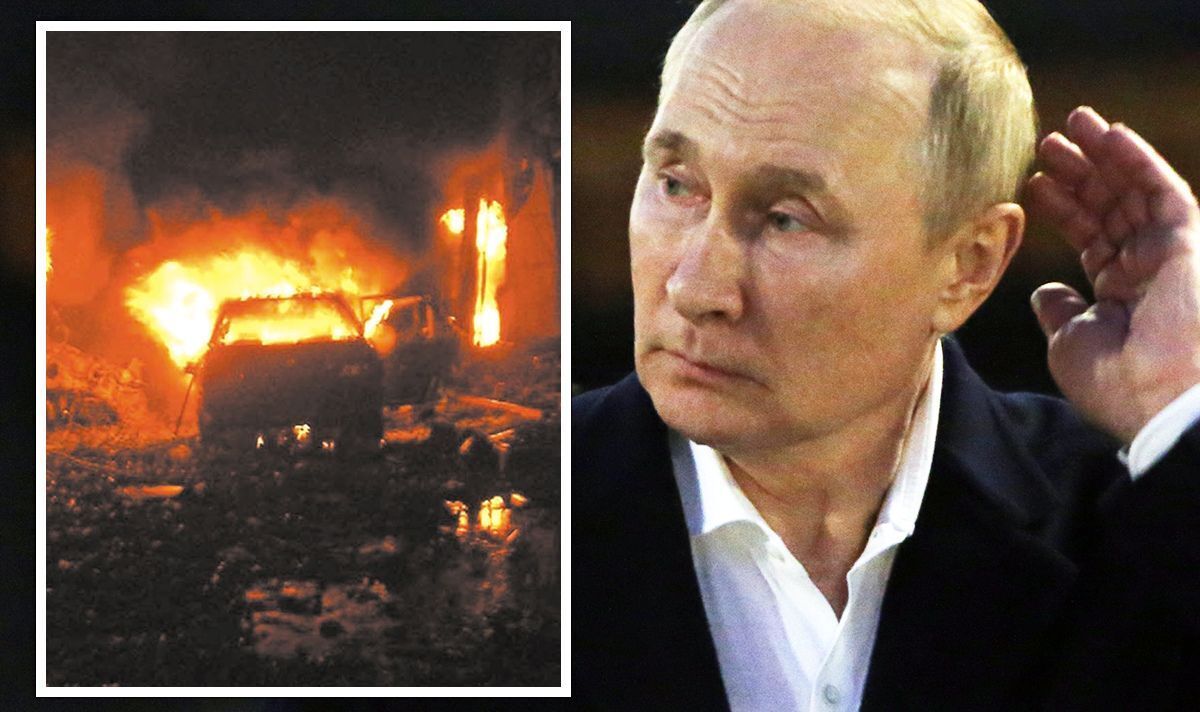 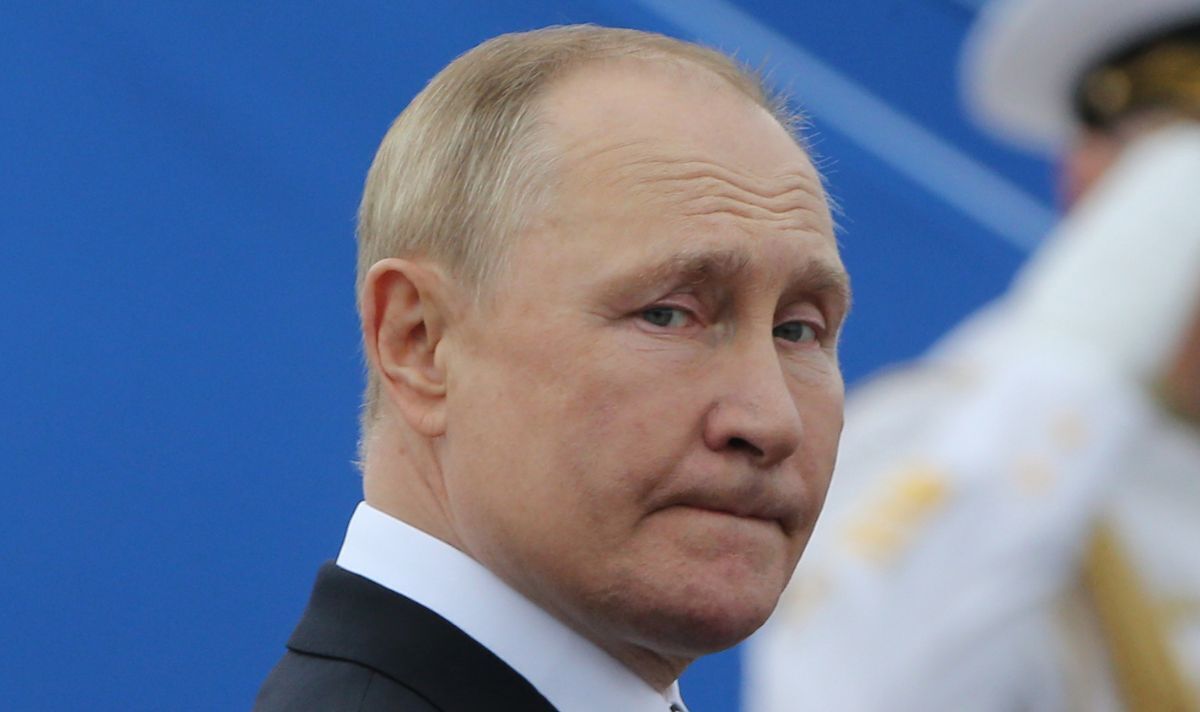