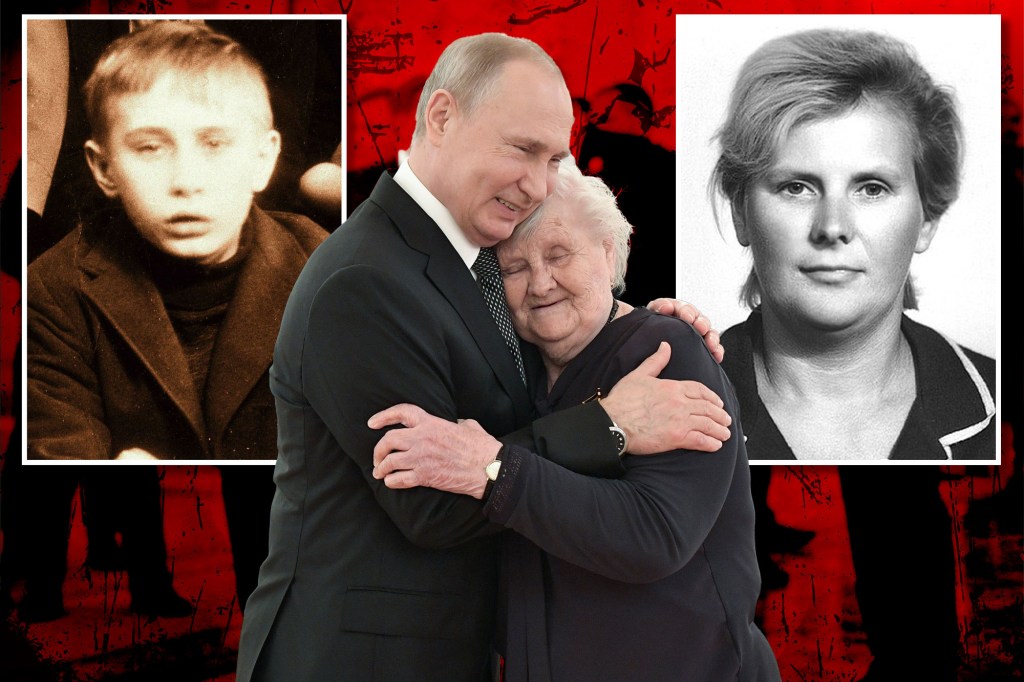 Russia-Ukraine war could be stopped by one person: Putin’s ex-teacher

As Russian President Vladimir Putin proceeds with annihilating Ukraine, sparing no pregnant woman or child in his path, there is one person who could potentially talk him out of his murderous scheme. Her name is Vera Dmitriyevna Gurevich, Putin’s homeroom teacher from fifth to eighth grade.

But Gurevich is much more than that. She was a mother figure for young Putin, whose own mother, Mariya Ivanovna, was withdrawn, having endured multiple psychological traumas in life. Her two sons before Putin died during infancy in war-torn Leningrad (today’s St. Petersburg). Mariya herself nearly died from starvation during the blockade of St. Petersburg. Having fainted from hunger, she was taken by townspeople to the piles of corpses where she was left until she woke up.

A photo of Putin, age 5, sitting on his mother’s lap with her arm stiffly placed around him as she stares vacantly into the distance, says everything about the heavy mental toll that war and poverty took on the boy and his mother.

Lacking warmth and love from his parents, young Putin was mentored by his teacher instead. Gurevich is the primary reason, along with Putin’s judo instructor and mentor, Anatoliy Rakhlin, that the Russian president ended up on a path to power rather than becoming a convict or — at least — a lost soul. (Rakhlin, whom young Putin considered a second father, died in 2013.)

Growing up, Putin was a troubled youth who easily got into fights. Gurevich remembers that Putin was “very agile, restless, with overflowing energy. He couldn’t sit still, constantly looking into his classmates’ notepads, left, right, and behind, and diving under his desk to pick up a pen or a pencil that he was dropping all the time,” she shared in her memoir about her famed pupil, “Vladimir Putin. Parents. Friends. Teachers.”

Young “Volodya” got himself into fights and “would claw himself into the offender, hang on him with his entire weight and grab him, fighting like a bulldog,” Gurevich wrote.

Gurevich also describes a visit she paid to Putin’s parents in September 1964 when he was 11 years old. They lived in a cold, communal apartment in a vermin-infested building, and she had learned that Putin was entangled with a group of ruffians who had a “bad influence on him.” Gurevich had come to ask his parents to have a talk with their son, but she quickly realized that Putin was a latchkey kid, living alone until 5 o’clock in the evening, surviving on a piece of bread and a bottle of milk or buttermilk, even though his mother had prepared his supper.

“Enough bumming around, get busy with school,” Gurevich challenged her pupil, she recounts in her book. Putin responded that he “could do his entire homework within one hour if he wanted to.”

But that day was a turning point. As “Volodya” became serious about his studies, Gurevich showered him with attention. She was also his German language instructor and became a friend and mentor outside of school. Meanwhile, Putin occasionally helped his teacher by baby-sitting her daughters when she had to teach at a technical school for architects in the evening and her husband had to go on a business trip. Young Putin would come to the Gurevich home and watch the girls and even stay the night. Now on the straight and narrow, the future president started getting good grades and went on to study law.

Both Putin’s parents died from cancer, within a few months of each other in 1999. That same year, former Russian President Boris Yeltsin announced during his New Year’s Eve address that he was appointing then-Prime Minister Vladimir Putin as acting president of the Russian Federation until an out-of-cycle election could be held. Putin was first elected president on March 26, 2000, gaining 52.94% of votes.

During his annual “Direct Line with the President,” Putin shared that he still calls Gurevich, who is now 88, to ask about her health. His love for her is unmistakable, and evidenced in several photos and videos of Putin with Gurevich over the years. When he is with her, the ruthless Russian dictator’s face lights up and a rarely seen warmth envelops him.

Now Putin is hell-bent on destruction, and even members of his inner political circle seem unable to talk him out of it. It is unlikely that a fellow male Kremlin operative would hold much sway, as the Russian leader might feel threatened or diminished by what could be perceived as an “order.” A woman, on the other hand, would have more success. While The Post recently reported that friends of Putin’s Swiss-based lover, Alina Kabaeva, are begging her to go to Moscow to persuade him to end the war, it is much likelier that Gurevich, whom he idolizes and credits for his ascendancy, could convince her former student to halt the violence.

Having no leverage over Russia’s brutal president, Washington’s best chance of stopping Putin is to activate “back channels” — informal, secret, diplomatic communications between countries that, when hidden from the public, allow one or both parties in a confrontation to save face when backing down. But, for a back channel to work, the mediator must have an outsize influence on the person who must be coaxed into believing his course of action is not in the best interest of his country or the world.

If we have any hope of stopping Putin’s carnage in Ukraine, Vera Gurevich may be our best bet. If the United States, thinking outside the box, can somehow reach her, maybe she could once again divert her former student from the wrong path.

Rebekah Koffler is a former Defense Intelligence Agency officer and currently a strategic intelligence analyst with The Lindsey Group. She is the author of  “Putin’s Playbook: Russia’s Secret Plan to Defeat America.” 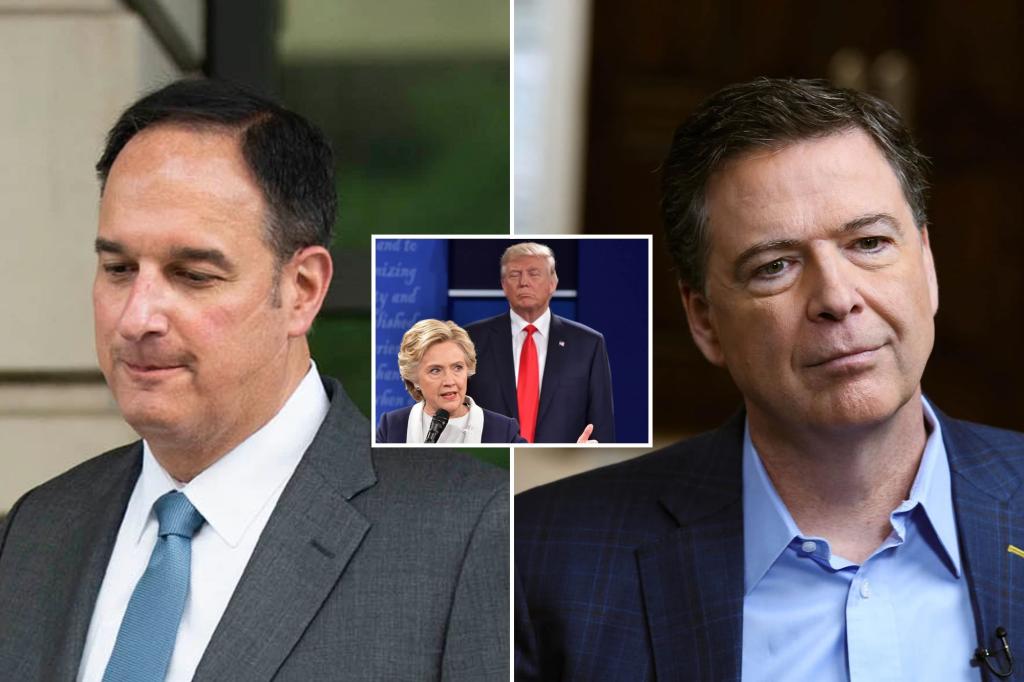 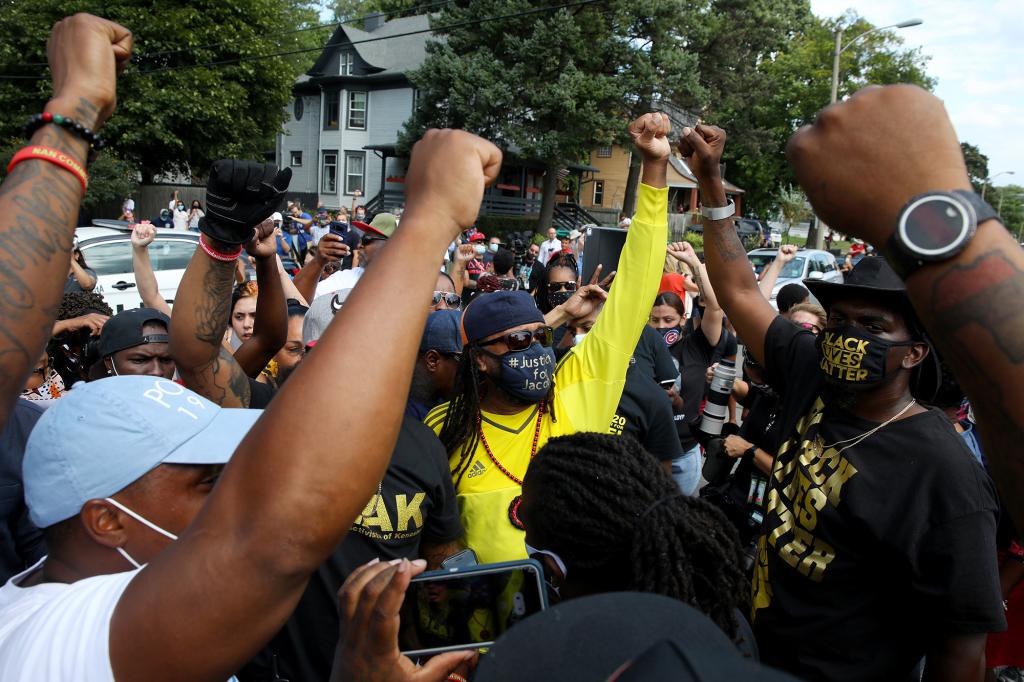 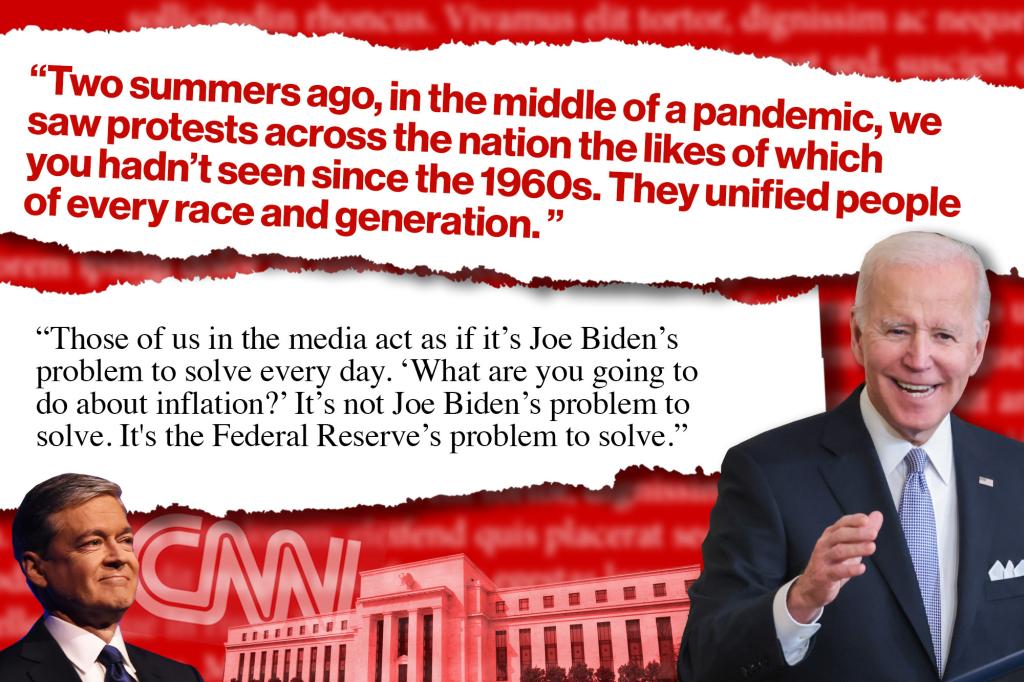 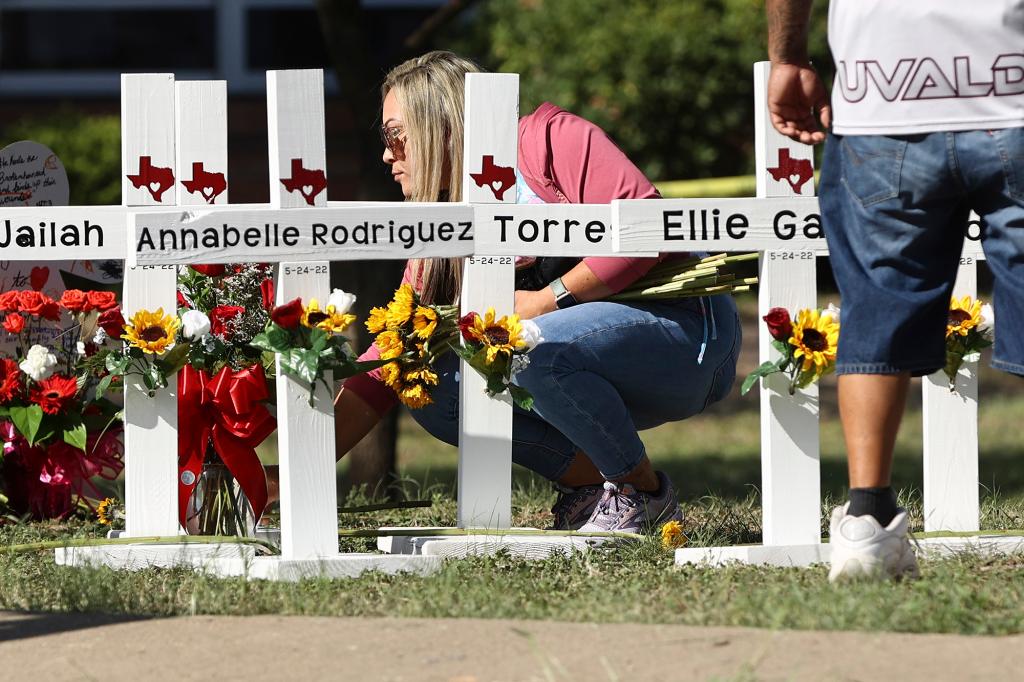 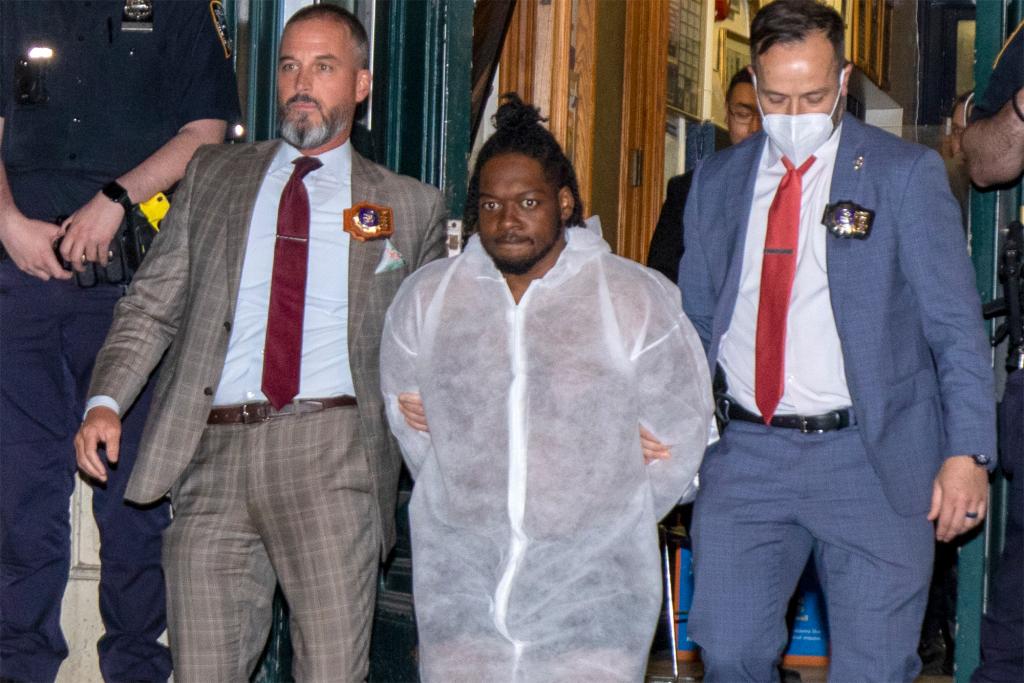 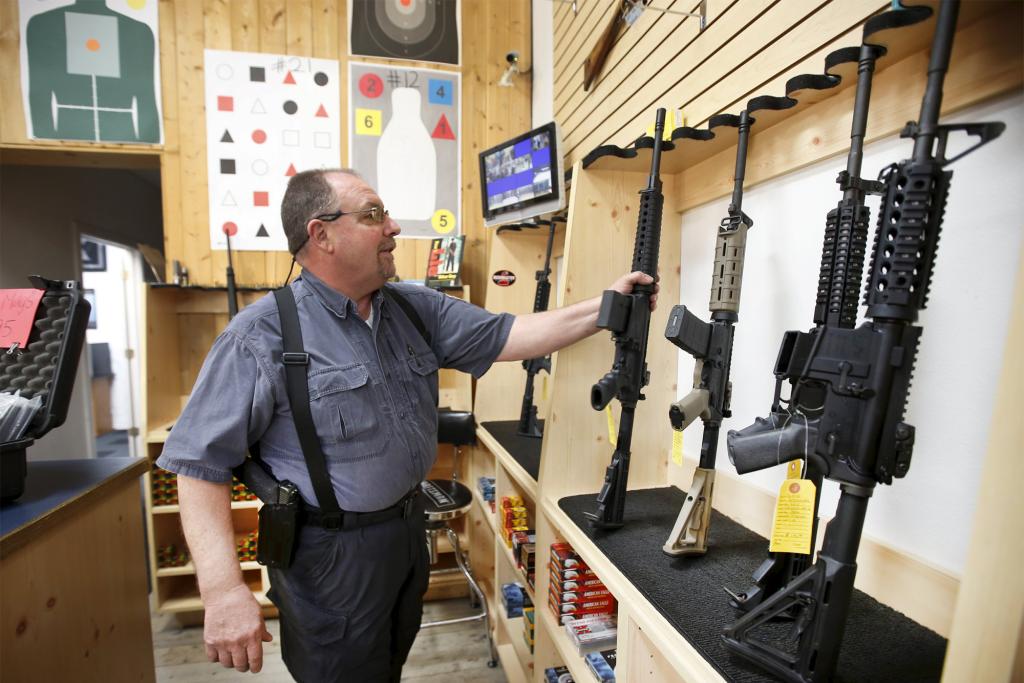 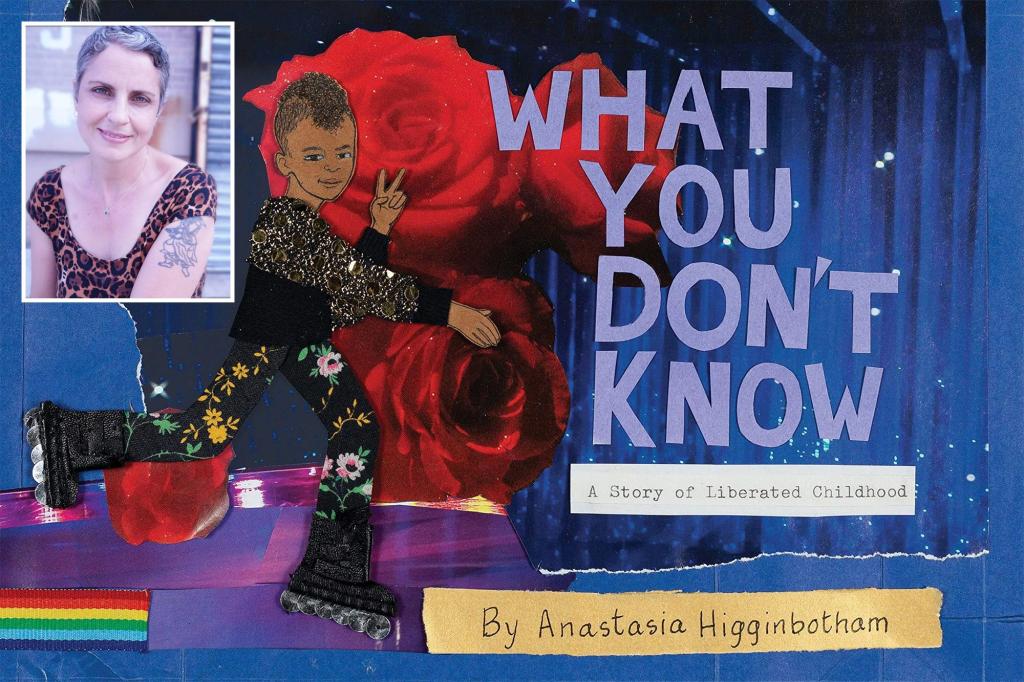 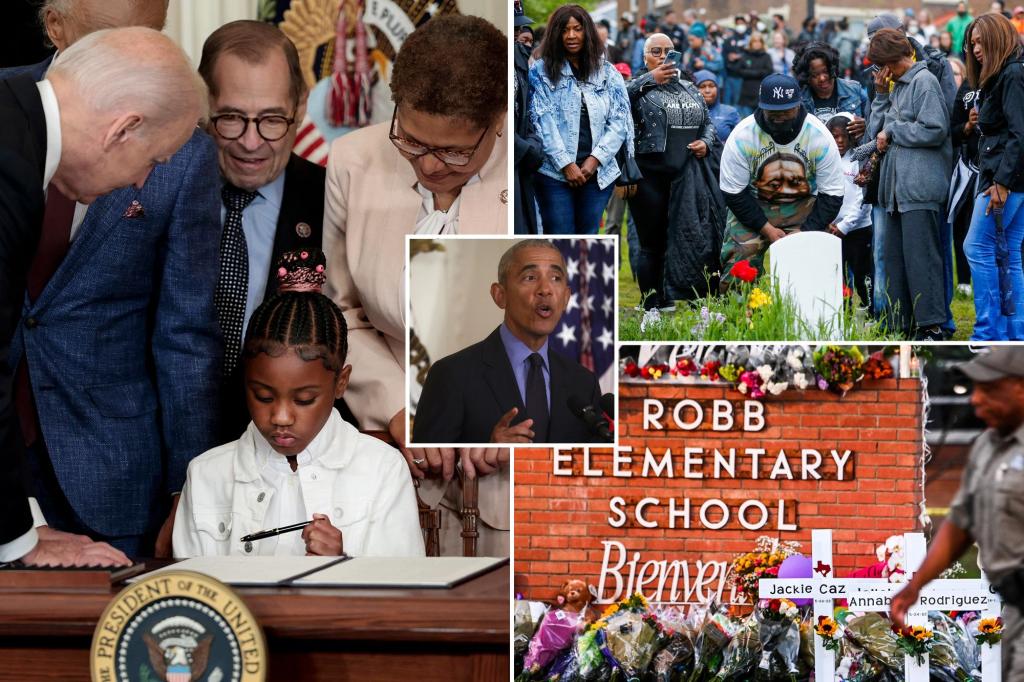