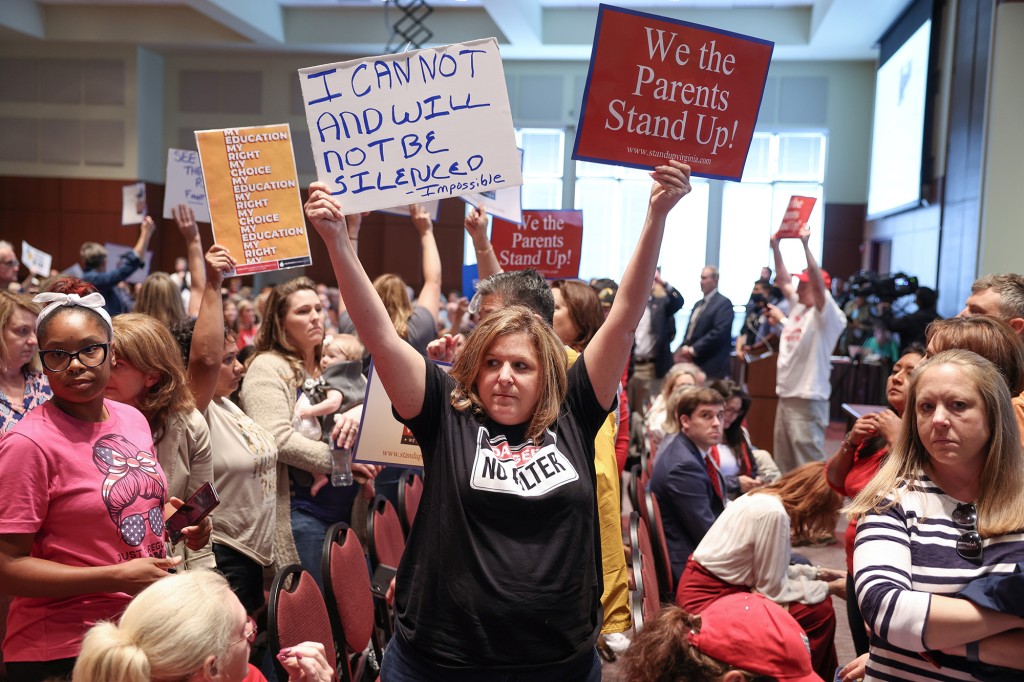 American parents are organizing to fight racist critical race theories being taught in their kids’ schools. Attorney General Merrick Garland, once touted as a moderate, has responded by asking the FBI to treat them as domestic terrorists.

As befits the Biden administration, this over-the-top authoritarianism is accompanied by the stench of corruption, as it turns out that Garland’s son-in-law is in the business of selling educational materials on CRT.

Garland’s self-dealing and thuggery are grounds for resignation. But that isn’t the worst thing that’s happened. Bad as it is, the Biden administration’s poisonous combination of graft and authoritarianism can be remedied by getting rid of the administration — something that, if polls are any indication, is eminently doable.

The bigger problem is that school boards all over America seem to be growing ever more authoritarian themselves. Instead of serving as bastions of small-scale representative democracy, boards seem to regard themselves as above accountability to the voters and parents.

It was, after all, the National School Boards Association that, citing shaky claims of “threats,” asked the administration to investigate anti-CRT parents as “domestic terrorists,” specifically invoking the Patriot Act in its letter.

That claim of “threats” is an old move. Some readers may remember a story from Brooklyn five years ago, in which a father was arrested after complaining to a teacher. The teacher had refused his son permission to go to the bathroom and kept the son sitting in his own excrement for hours. When the father, quite understandably, showed up to complain, the teacher told police she felt “threatened”; the father was arrested, charged and subjected to an order of protection.

The magic words “I feel threatened” are now used by bureaucrats to escape accountability for their own misbehavior. That’s what the NSBA has done, on a larger scale, in the face of widespread parental dissatisfaction with curricula that tell white and Asian students that they are inherently racist and black students that they are permanent victims.

The go-to response: How dare you criticize us, peasant!

In Shakopee, Minn., the superintendent reported a single mother to her employer for the crime of taking to Facebook to criticize how the board chairwoman handled testimony from the mother of a special-needs child at a hearing. The complaint led to her suspension and possible firing, causing Minnesota state Rep. Erik Mortenson to accuse the chairwoman, Kristi Peterson, of “abuse of power” and “straight-up bullying.”

Public education is justified on the grounds that it has a civilizing influence. Behavior like this by its leaders makes me wonder.

And as I’ve noted in these pages before, teachers and administrators in Loudoun County, Va., ran a mailing list aimed at taking action against parents who took issue with their system’s commitment to CRT. One of them, school-board member Beth Barts, now faces a special prosecutor investigating her for misconduct. Barts is accused of asking members of her group to target, harass and even hack parents opposing the teaching of CRT.

The campaign of intimidation doesn’t seem to be working: Groups representing 427,000 parents responded to the NSBA letter, and they weren’t having any of it: “NSBA cites a tiny number of minor incidents in order to insinuate that parents who are criticizing and protesting the decisions of school boards are engaging in, or may be engaging in, ‘domestic terrorism and hate crimes.’ NSBA even invokes the Patriot Act. The association of legitimate protest with terrorism and violence reveals both your contempt for parents and your unwillingness to understand and hear the sincere cries of parents on behalf of their children.”

But it’s a disgrace that such a campaign exists at all and that our public schools are under the control of people who think such a response to criticism justified or appropriate.

As some Americans focus on cleaning things up at the national level, it’s also clear that people need to be paying a lot more attention on the local level. Want to make a difference? Run for school board. 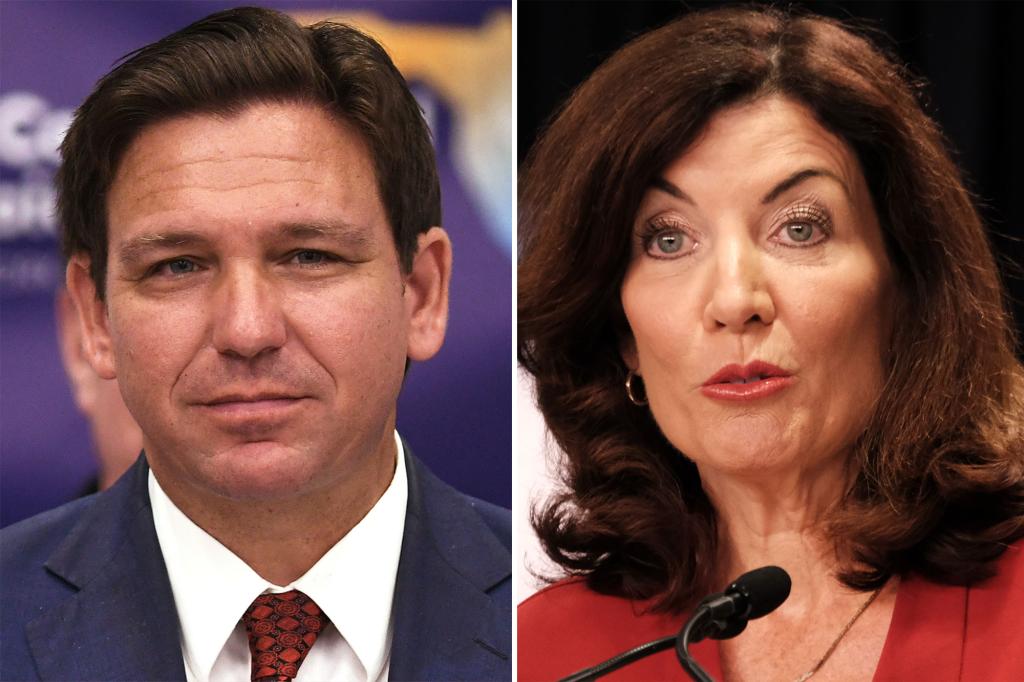 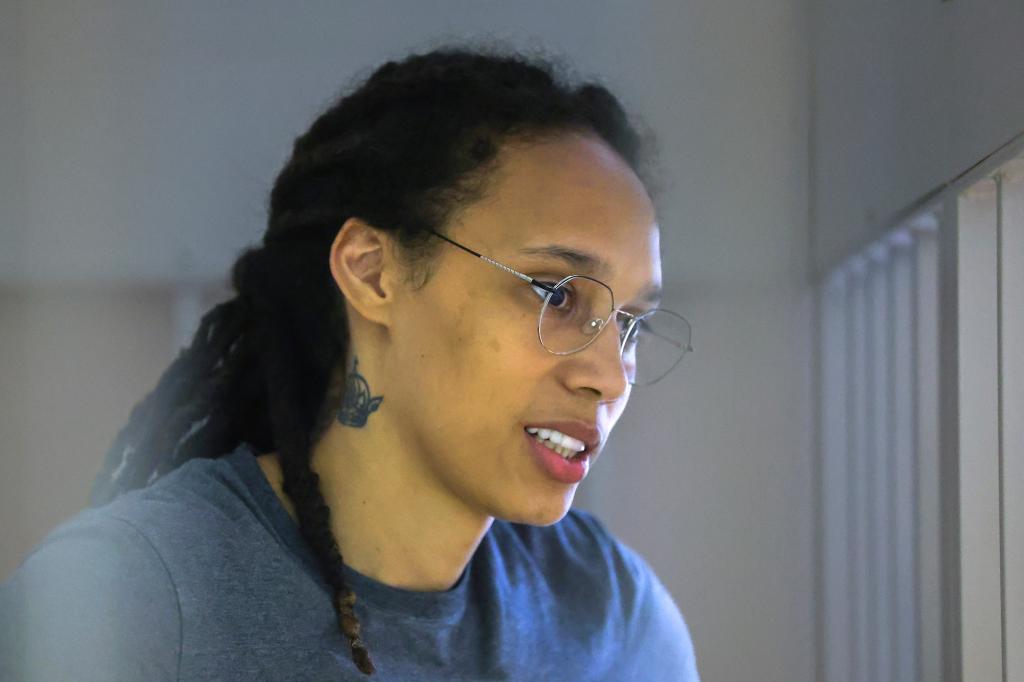 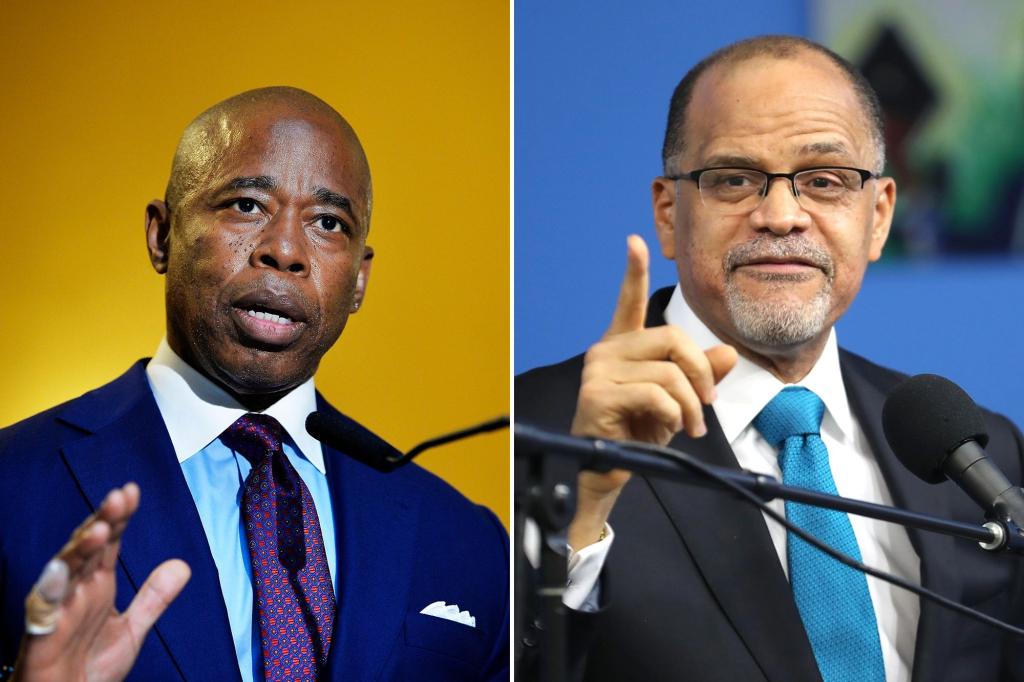 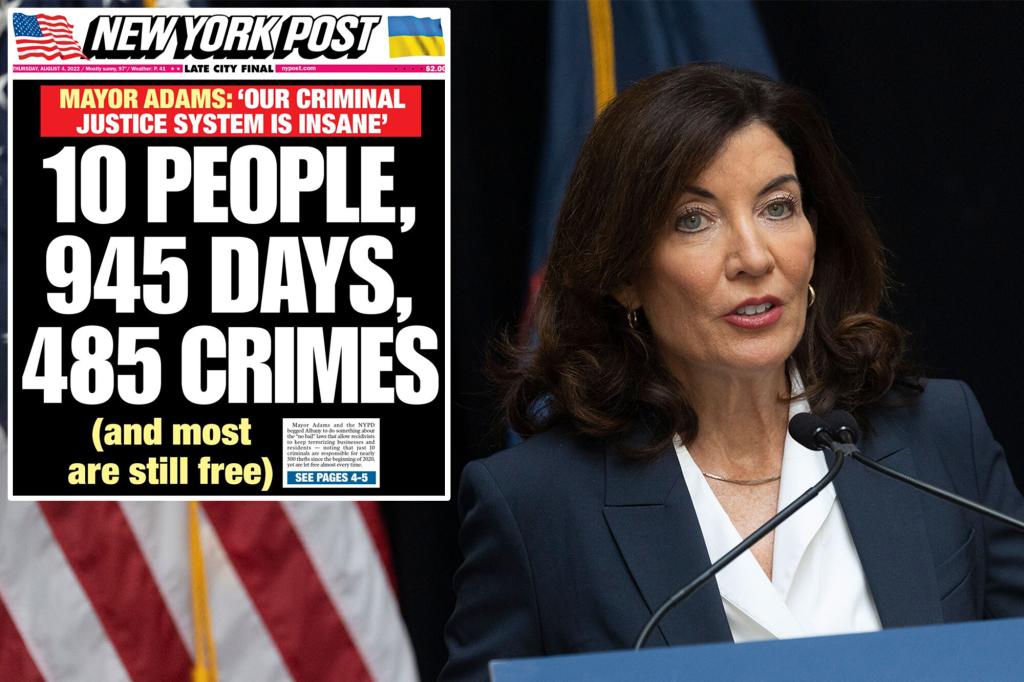 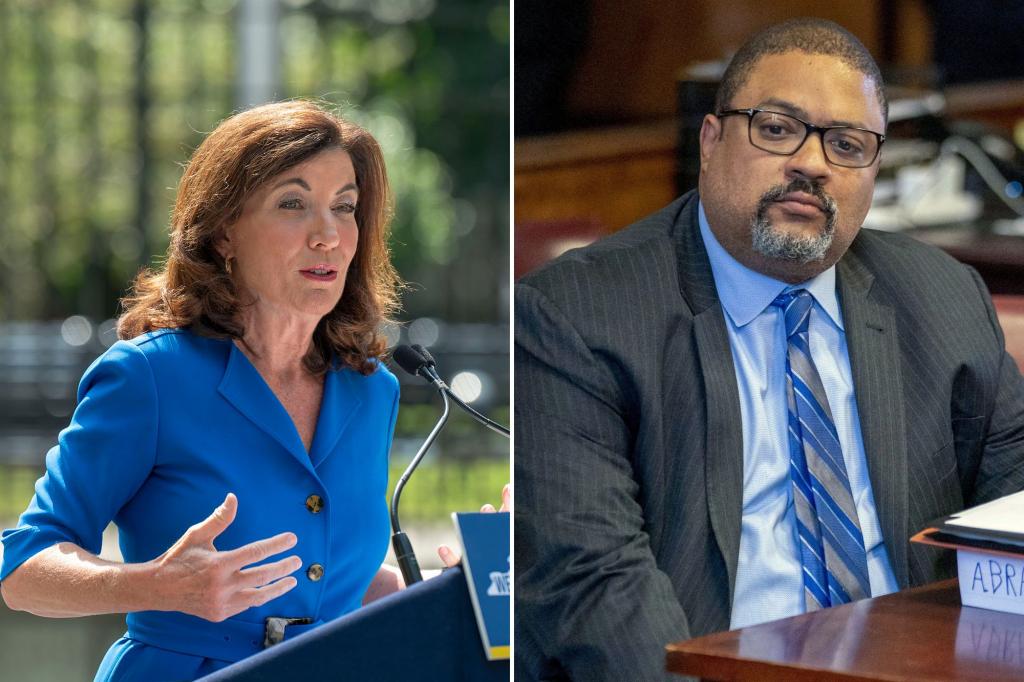 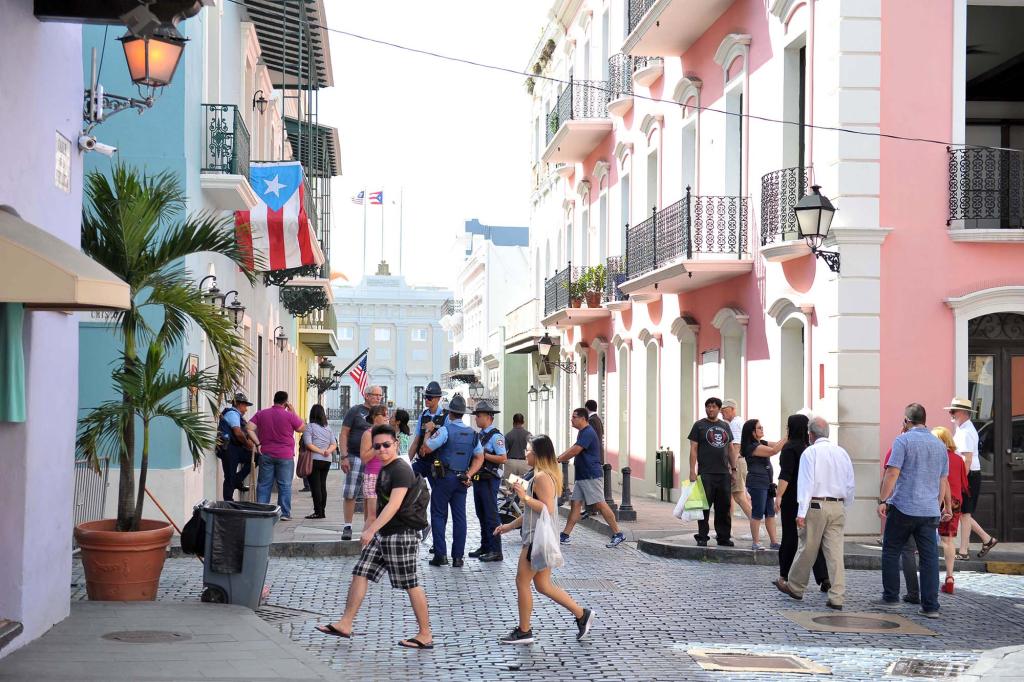 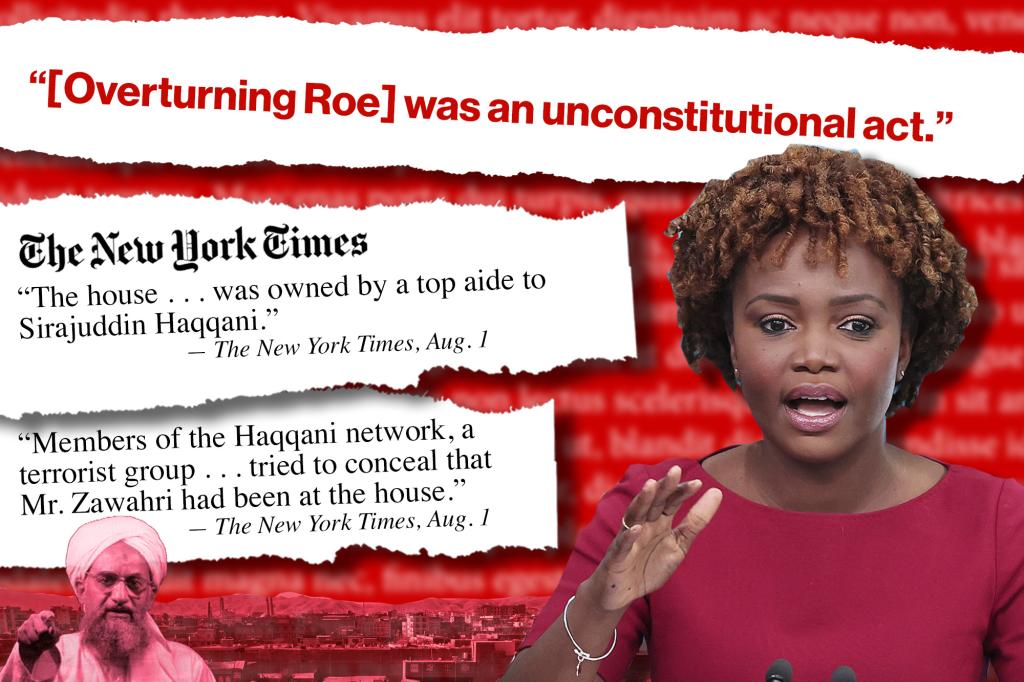 Tesla is moving its headquarters to Austin, Texas