Mr Kurz stepped back from his post after he was one of ten people accused of using government money to pay pollsters and journalists for positive coverage. Announcing his decision, he proposed that Foreign Minister Alexander Schallenberg replace him.

Today Mr Kurz, who became the People’s Party leader and then chancellor in 2017, announced his plans to step down in an effort to defuse the government crisis which is brought on by prosecutors’ announcement that he is a target of a corruption investigation.

Prosecutors are investigating whether the Austrian chief and a selection of allies utilised fake invoices to illicitly channel taxpayers’ money from the finance ministry to pay for favourable media coverage.

Earlier this week, several locations linked to his party were raided, and prosecutors announced that Mr Kurz and nine other individuals were under investigation over claims that government money was used in a corrupt deal.

It comes after positive media coverage helped propel Mr Kurz from his position as foreign minister to party leader to the chancellorship itself.

No charges have been made in the investigation.

Following the prosecutors’ announcement on Wednesday, Mr Kurz’s party had closed ranks behind him.

However, his role as chancellor came under scrutiny from the party’s junior coalition partner on Friday.

The Greens said that Mr Kurz couldn’t remain as chancellor and demanded that his party nominate an “irreproachable person” to replace him.

While no official confirmation has been made yet, Sebastian Kurz’s proposed that his successor should be Foreign Minister Alexander Schallenberg.

The leader of the junior party in Austria’s coalition government, the Greens, indicated on Saturday that he was satisfied by Chancellor Kurz’s resignation and the coalition’s work could continue under his designated successor.

“I believe this is the right step for future government work,” Greens leader and Vice Chancellor Werner Kogler said in a statement, adding that he had had a “very constructive” working relationship with Foreign Minister Alexander Schallenberg, whom Mr Kurz has proposed as his successor.

It comes amid plans from opposition leaders to bring a no-confidence motion against him to parliament on Tuesday, as they called for him to go.

In a statement on Saturday, Mr Kurz insisted that the accusations against him “are false and I will be able to clear this up, I am deeply convinced of that.”

Some of the text messages he wrote that led to him being investigated were composed in “the heat of the moment” according to Mr Kurz.

He said: “I’m just human with emotions and mistakes”.

Following his step down, Mr Kurz’s coalition of the ÖVP (Austrian People’s Party) with the Greens will be continued.

While handing in his resignation as chancellor, Mr Kurz said he will keep his party’s leadership and will become its parliamentary group leader.

The news comes following the collapse of Mr Kurz’s first coalition with the far-right Freedom Party in 2019.

The Austrian chief pulled the plug after a video surfaced showing the Freedom Party’s leader at the time, Vice Chancellor Heinz-Christian Strache, appearing to offer favours to a purported Russian investor. 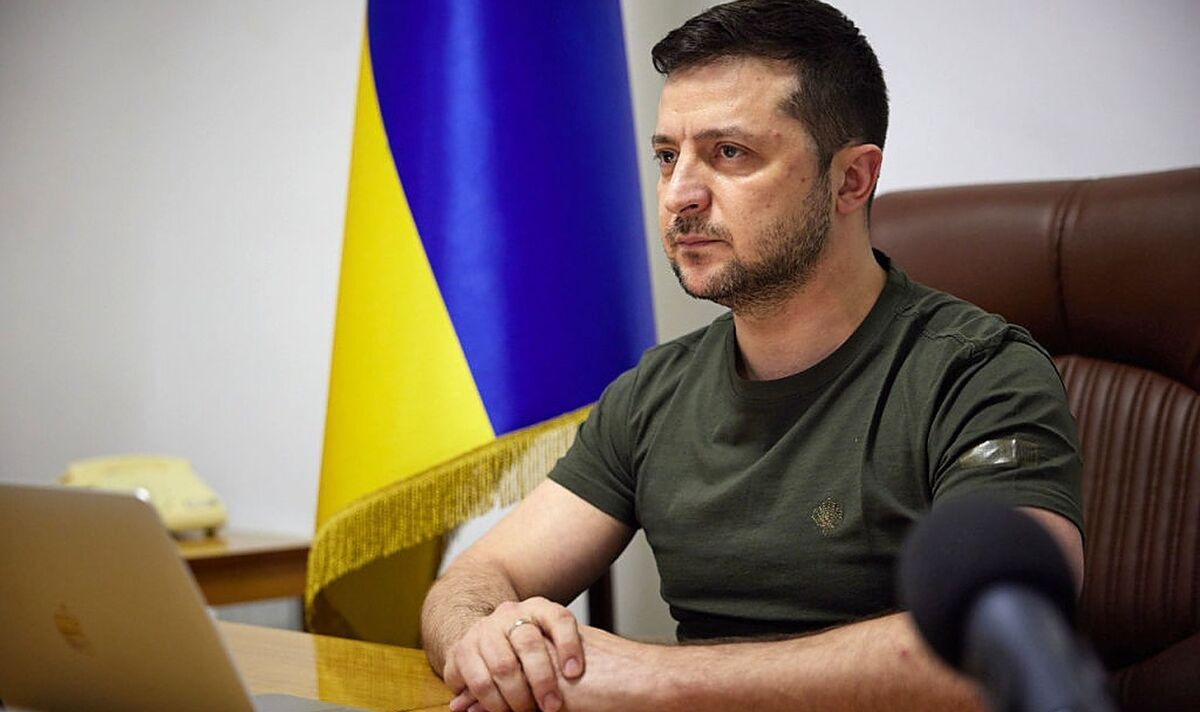