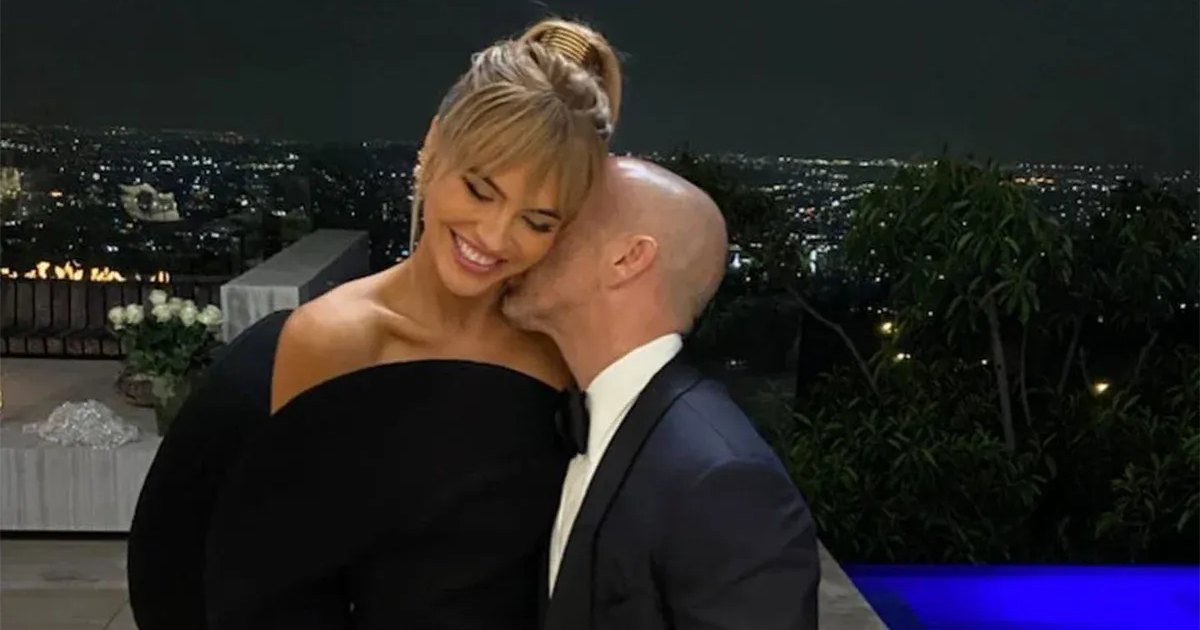 From coworkers to costars to friends to dating! Chrishell Stause and Jason Oppenheim had serious history before taking their relationship to the next level in 2021.

The soap star met Jason and his twin brother, Brett Oppenheim, when she started working for The Oppenheim Group in 2018. During her first year at the agency, the group, which also includes Christine Quinn, Heather Rae Young, Maya Vander and Mary Fitzgerald, started filming the Netflix reality show Selling Sunset.

When the pair met, Stause had recently married Justin Hartley. The actress and the This Is Us star split in November 2019 while she was filming season 3, with Stause alleging she found out about the divorce petition via text message.

“Because of the crazy way in which this went down, people want answers, and I f—king want answers,” she told Fitzgerald on the 2020 season of the show. “I know people are saying we were only married two years, but it’s like, we were together for six years. … In a fight, that’s his go-to, you know? Like, ‘I’m out, I’m out.’ I hate that kind of impulsive stuff, but I always just thought, you know, that’s just an issue that we work through it.”

Following the divorce, Stause competed on Dancing With the Stars and was dragged into partner Gleb Savchenko’s messy split from his now-ex Elena Samodanova in November 2020. Both Stause and Savchenko denied that their relationship was anything but professional at the time. The real estate agent did, however, briefly date fellow professional dancer Keo Motsepe. They split in February 2021 after a few months of dating.

“Keo was caught in a web of lies,” a source told Us at the time. “He’s not denying the fact that he lied to her and is truly ashamed about something he did. … He genuinely loved her but made a big mistake. I don’t see them getting back together.”

Fast-forward to the summer of 2021 — while the cast was seemingly taking a break from filming seasons 4 and 5 — Stause and Jason announced they are dating.

“Chrishell and I became close friends and it has developed into an amazing relationship,” he told Us Weekly. “I care about her deeply and we’re very happy together.”

Scroll through for a timeline of Stause and Jason’s relationship:

Brad Pitt Has ‘S–t List’ of Actors Not to Work With, Costar Says

‘Real Girlfriends in Paris’ on Bravo: Everything to Know

Ashton Kutcher Speaks Out About Rare Vasculitis Episode: ‘All Good’