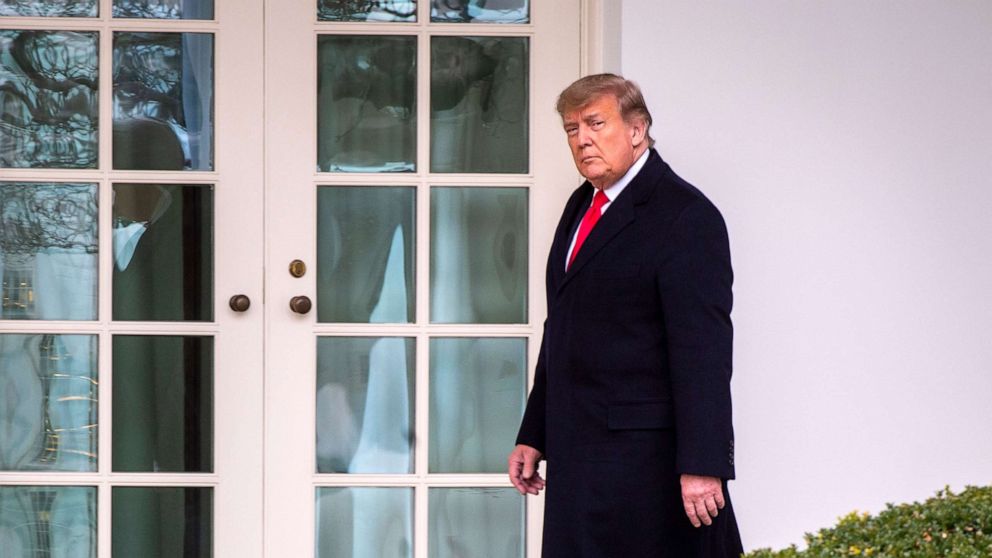 A Senate committee report released Thursday detailed new instances where former President Donald Trump and his allies sought to use the Justice Department to over turn the 2020 election.

With new testimony from officials who served in the highest echelons of DOJ at the time, the report by Senate Judiciary Democrats offers the most comprehensive look to date at both new and previously reported details of Trump’s maneuvering in advance of the Jan. 6 insurrection to manufacture doubts about his loss to Joe Biden.

In previously unreleased details from a Jan. 3 meeting in the Oval Office, Trump’s dogged efforts to try to replace then-acting Attorney General Jeffrey Rosen with a loyalist who vowed he would assist Trump in using the department to investigate the 2020 election was met with a stunning show of resistance.

“Trump opened the meeting by saying, ‘One thing we know is you, Rosen, aren’t going to do anything to overturn the election,'” Rosen testified.

The meeting stretched for approximately three hours, the report says, and Rosen and his top deputy at the time, Richard Donoghue, told the president that if he followed through with installing acting Associate Attorney General Jeffrey Clark, they and a wave of other top DOJ officials would resign en masse.

That’s when, according to Donoghue, White House counsel Pat Cipollone and his deputy, Patrick Philbin, made clear to Trump they would also resign if Clark were installed, with Cipollone describing the Georgia letter as a “murder-suicide pact” that would “damage anyone and anything that it touches.”

It wasn’t until near the end of the meeting that the president relented on his plans to install Clark and have him send the letter, Rosen and Donoghue both testified.

In a separate report released by the minority side of the committee, Republican senators repeatedly sought to highlight that Trump never actually went through with the various plans to force DOJ to involve itself in the election, saying Trump “listened to his advisors, including high-level DOJ officials and White House Counsel and followed their recommendations.”

The Democrats’ report additionally details efforts by Rep. Scott Perry, R-Pa., who led the effort objecting to counting the Pennsylvania’s electoral votes following the Jan. 6 riot, to introduce Jeffrey Clark to Trump and his direct outreach to Rosen’s deputy Donoghue about false allegations of voter fraud in his state.

The Senate committee’s majority report recommends in several areas that the House Jan. 6 select committee use its powers to further investigate several other similar allegations of outside parties seeking to pressure DOJ get involved in the election, including a direct call to investigate more about Perry’s alleged efforts. The report could help provide a roadmap to the Jan. 6 committee’s ongoing probe, which has ramped up efforts in recent weeks to compel witnesses close to the president to detail their interactions with him leading up to the attempted insurrection.

Perry and his office did not immediately respond to an ABC News request for comment.

Transcripts from the committee’s interviews with both Rosen and Donoghue reveal their clear discomfort with Trump and his allies’ repeated outreach to them to investigate false claims of election fraud, as well as their confusion over Clark’s behind-the-scenes efforts to have the Justice Department intervene in the election on Trump’s behalf.

Neither Rosen nor his chief of staff responded to an ABC News request for comment.

As ABC News previously reported, the committee received emails in which Clark not only sought to send a draft of a letter to Georgia that would raise baseless claims of election fraud and urge them to delay certification of Joe Biden’s victory, but he raised strange conspiracy theories about election machines being hacked through thermostats that could somehow connect the voting systems to the Internet.

“I was confused, as in, what’s going on with Jeff Clark?” Rosen told the committee.

As a result of their report Thursday, Senate Democrats said they sent a formal referral to the D.C. Bar’s Office of Disciplinary Counsel to evaluate Clark’s conduct. Clark, who has denied all wrongdoing in previous statements addressing his post-election actions, remains under investigation by the DOJ inspector general’s office. 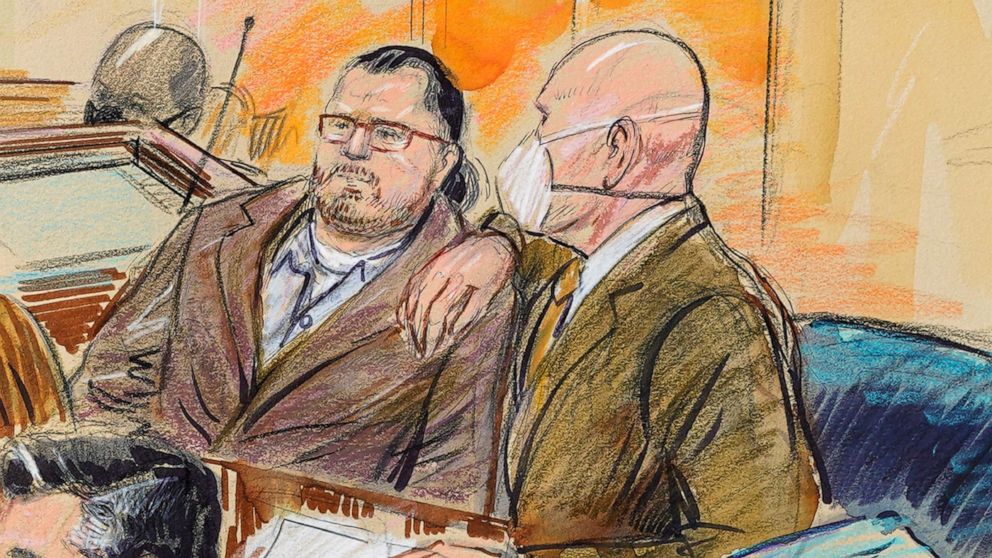 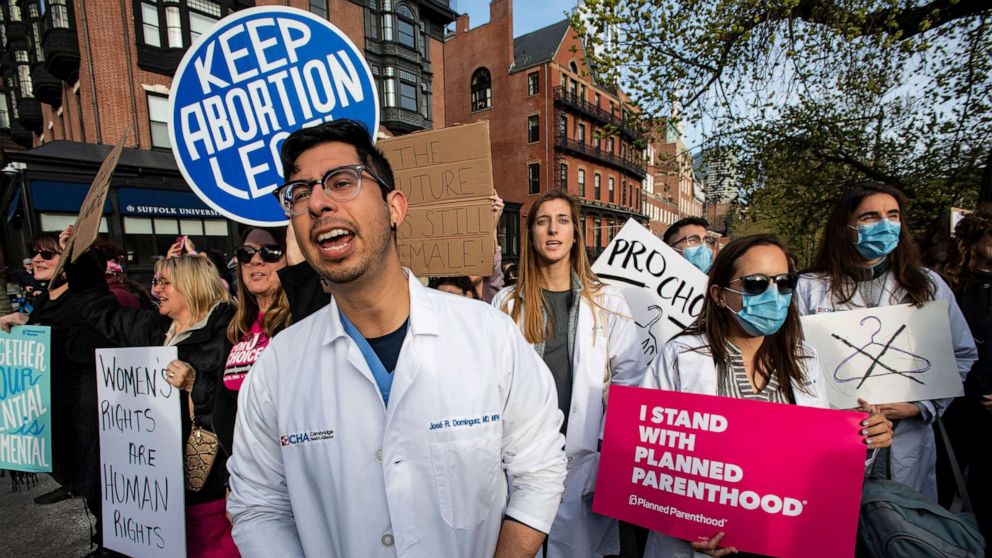 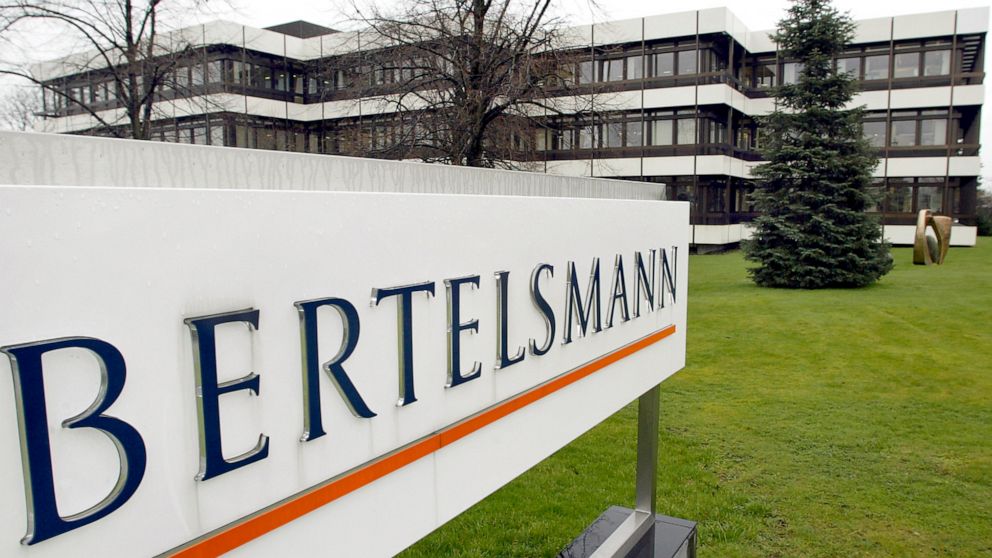 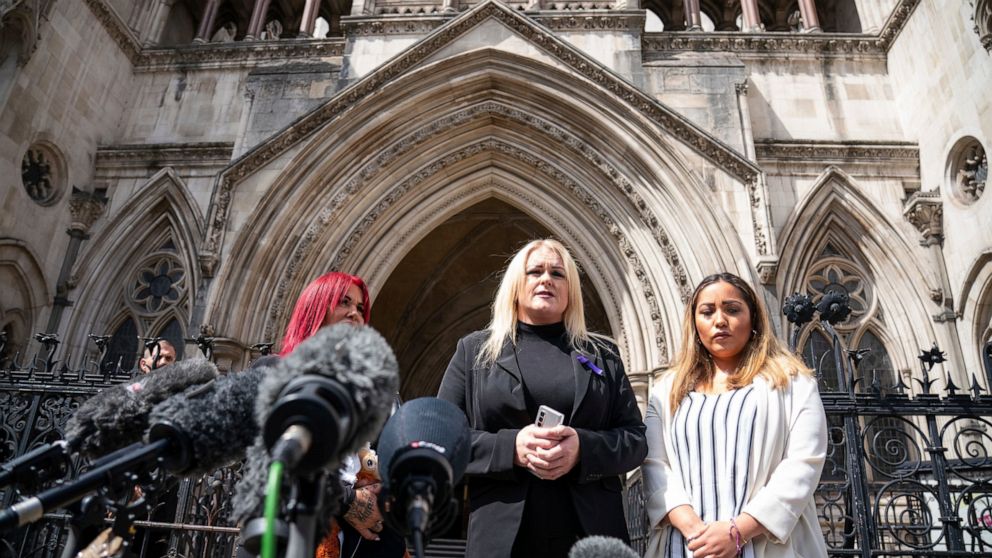 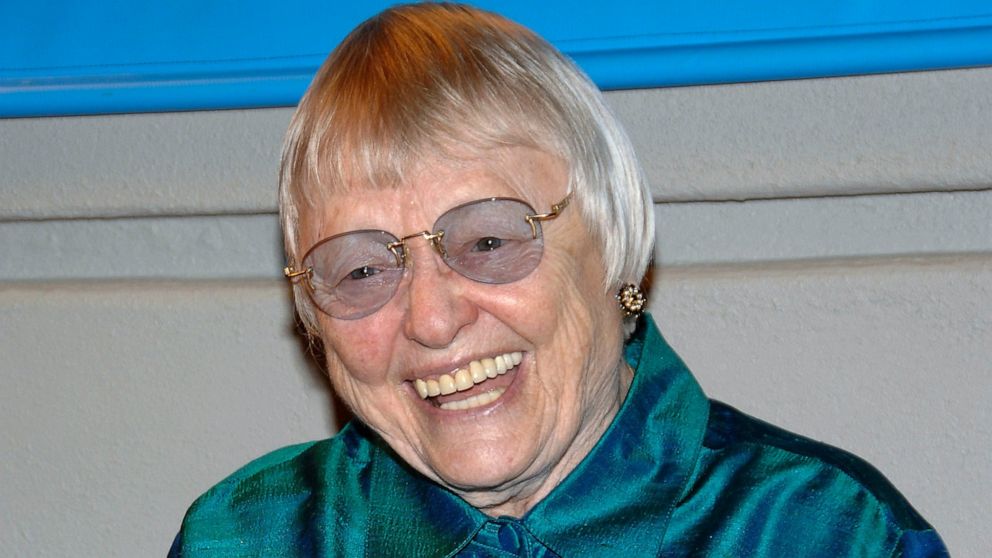