Sharps have taken notice of these NFL Week 9 matchups

Now we move on to Week 9. Here are a handful of games that have taken in notable sharp action.

Patriots at Panthers: These non-conference opponents have identical won-lost records (4-4 both SU and ATS) and are coming off big road victories. The Patriots have won two straight and just took down the Chargers 27-24, winning outright as 3.5-point road ’dogs. Meanwhile, the Panthers just upset the Falcons 19-13, winning outright as 2.5-point road ’dogs to snap a four-game losing streak. This line opened with New England as a short 2.5-point road favorite. Respected money has pounced on the Patriots, steaming New England up from -2.5 to -4. Non-conference road favorites are 11-6 ATS (64.7 percent) this season. One big injury to monitor here is Panthers QB Sam Darnold. He left last week’s game with a concussion and is questionable for this game. If he can’t go, backup P.J. Walker will get the start. We could also be looking at a lower-scoring game. Respected Under money has dropped the total from 43 to 41. When the total is 45 or less, the Under is 23-13 (63.9 percent) this season.

Titans at Rams: The Sunday night game features non-conference teams riding four-game winning streaks. The Titans (6-2 SU, 6-2 ATS) just upset the Colts 34-31, winning outright as 3-point road ’dogs. Meanwhile, the Rams just dismissed the Texans, 38-22, although Los Angeles failed to cover as a 16.5-point road favorite. The look-ahead line on this game was roughly Rams -4.5 at home. But with Titans star running back Derrick Henry likely out for the year with a foot injury, we saw this line reopen at Rams -6.5 and quickly get steamed up to -7.5. Some shops look to be inching up to -8. Non-conference favorites are 21-16 ATS (56.8 percent) this season. Los Angeles also has correlative betting value as a favorite with a high total (54). The more expected points scored, the easier it is for the favorite to cover. Newly acquired pass rusher Von Miller could also make his Rams debut in this game. The Rams are in a prime teaser spot (-7.5 to -1.5 or -8 to -2), which goes through the key numbers of 3 and 7.

Chargers at Eagles: The Chargers (4-3 SU, 4-3 ATS) have dropped two straight and just lost to the Patriots 27-24, as 3.5-point home favorites. The Eagles (3-5 SU, 4-4 ATS) just crushed the Lions 44-6, easily covering as 3-point road favorites. This line opened with Los Angeles as a 3-point road favorite. The public is laying the short number with Justin Herbert, yet we’ve seen the Chargers fall from -3 to as low as -1. This signals an overload of respected money grabbing the points with the Eagles at home. Short ’dogs +6 or less with a line move in their favor are 58-37 ATS (61.1 percent) over the last two seasons. Jerome Boger, the lead referee, has historically favored home teams (55.2 percent ATS). 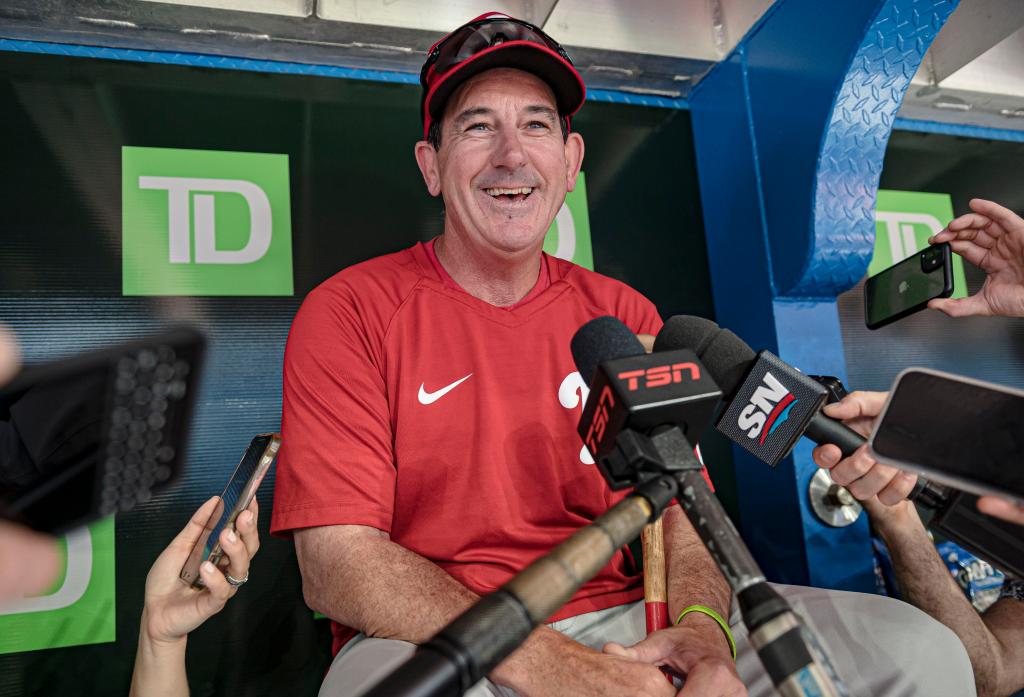 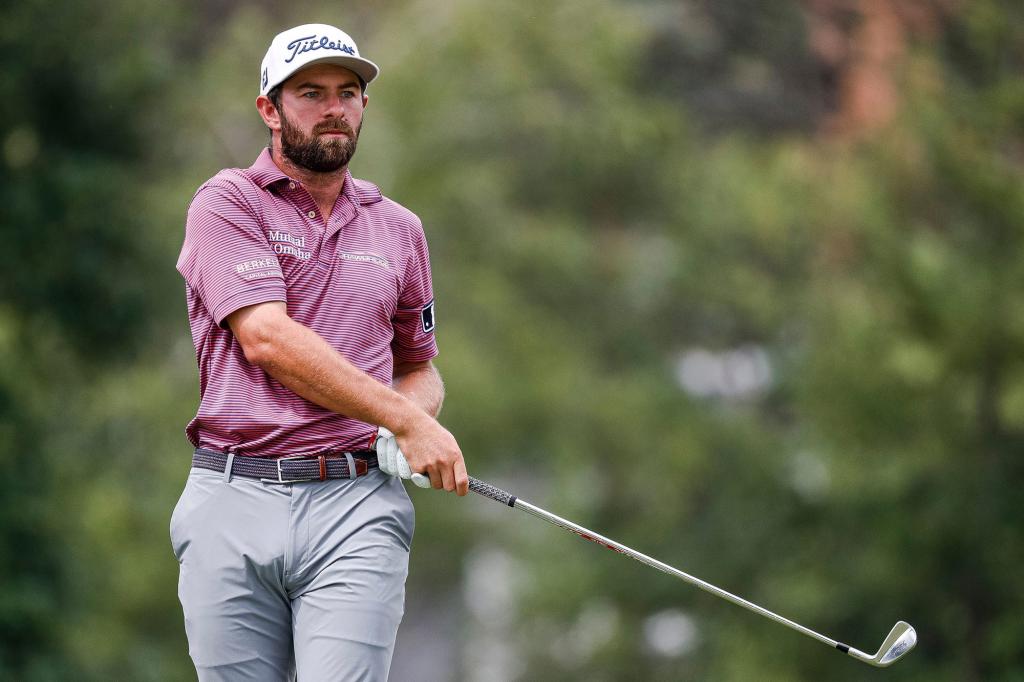 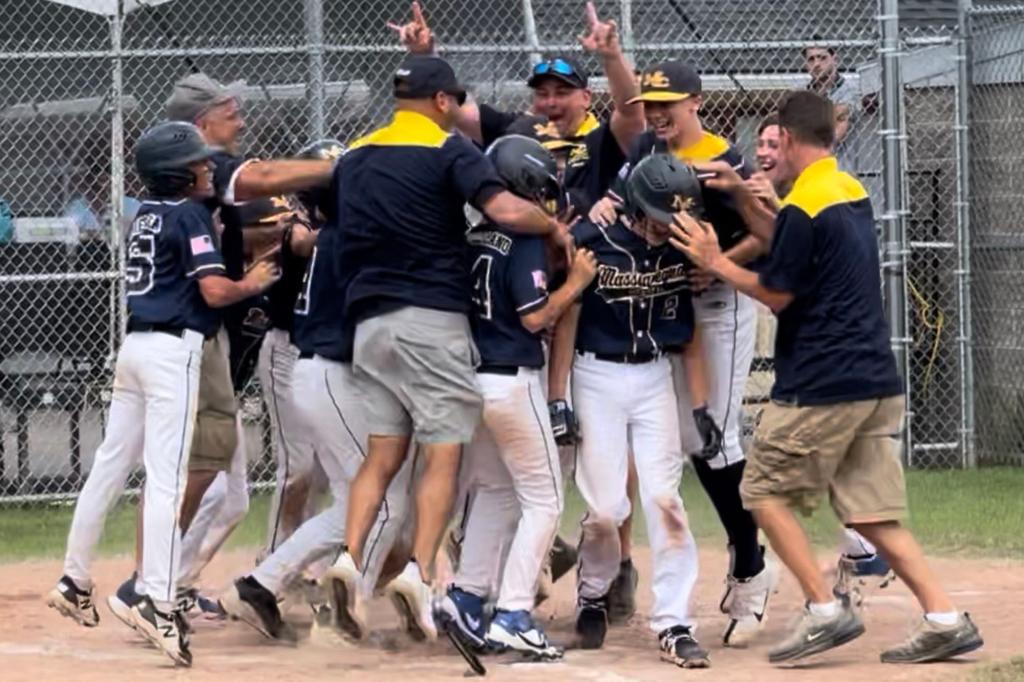 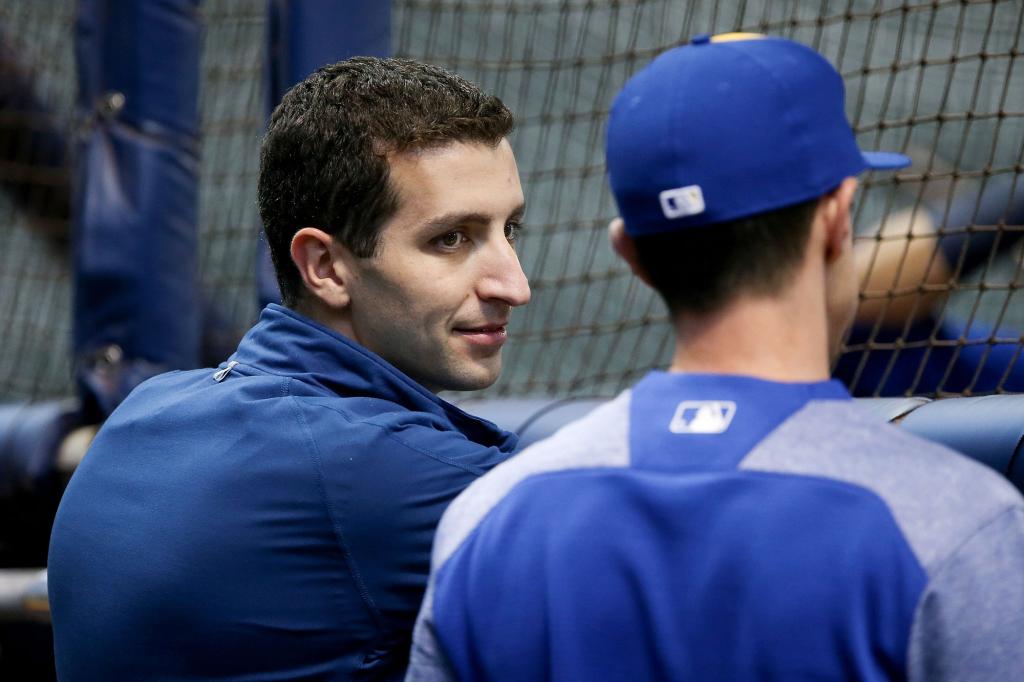 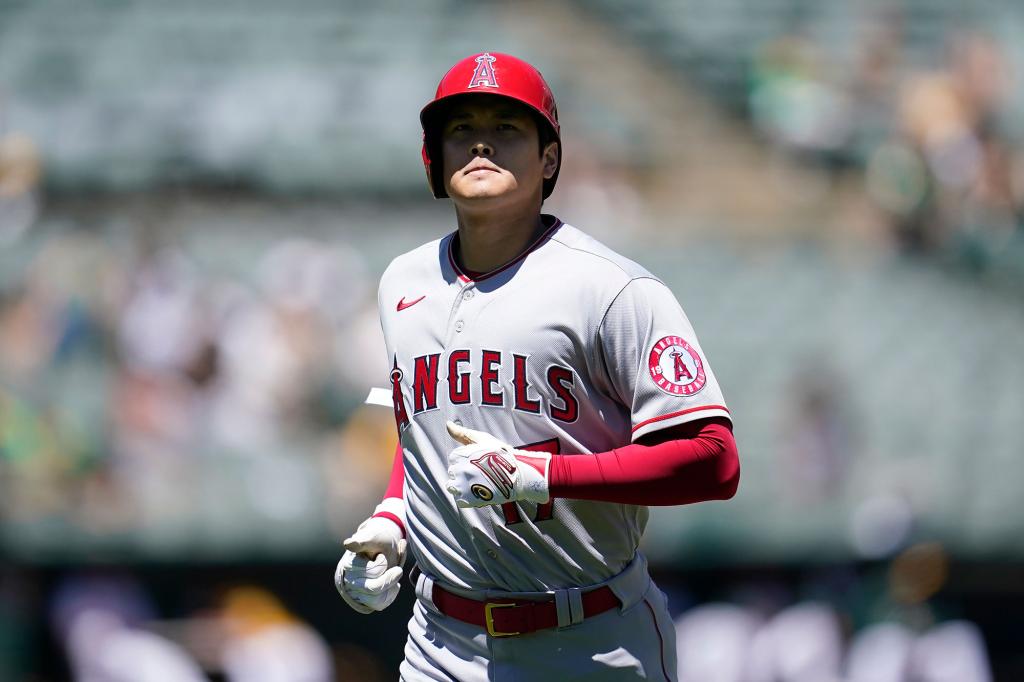 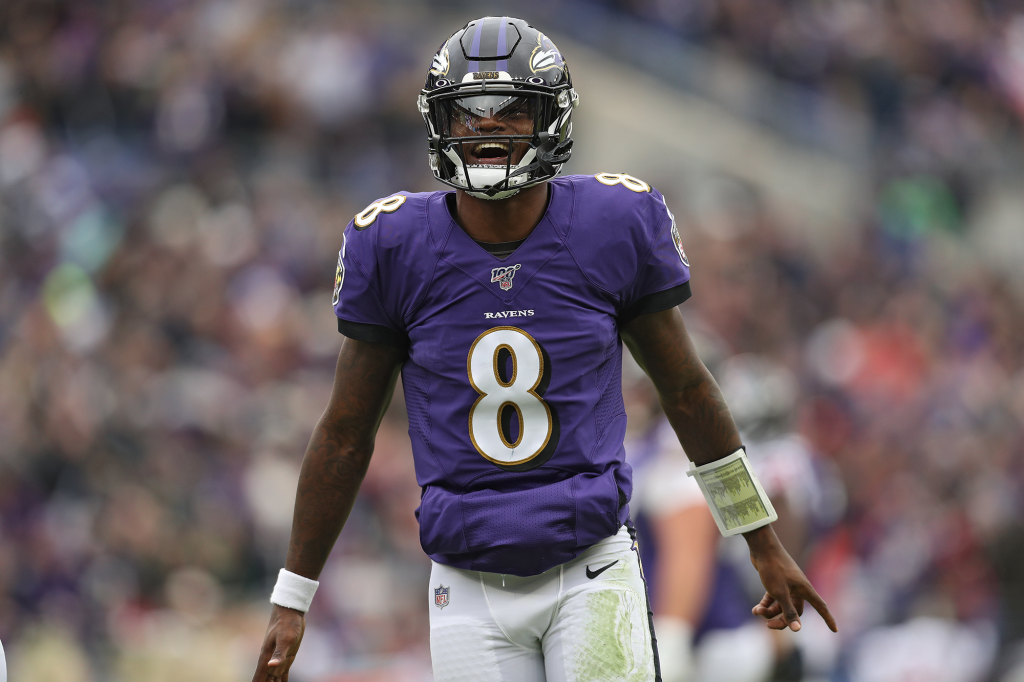 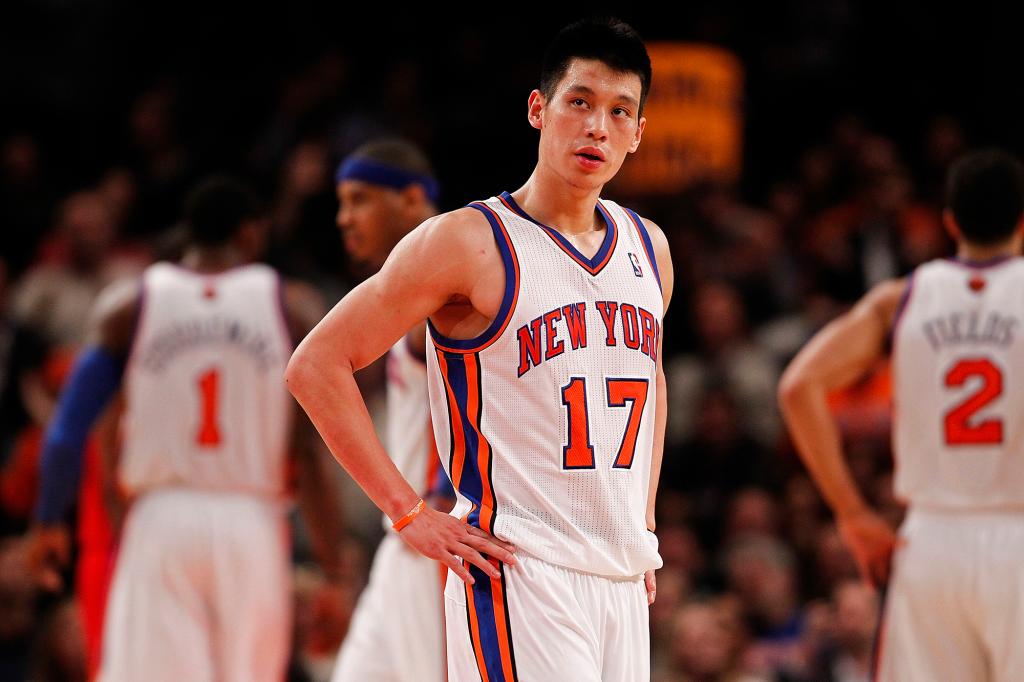 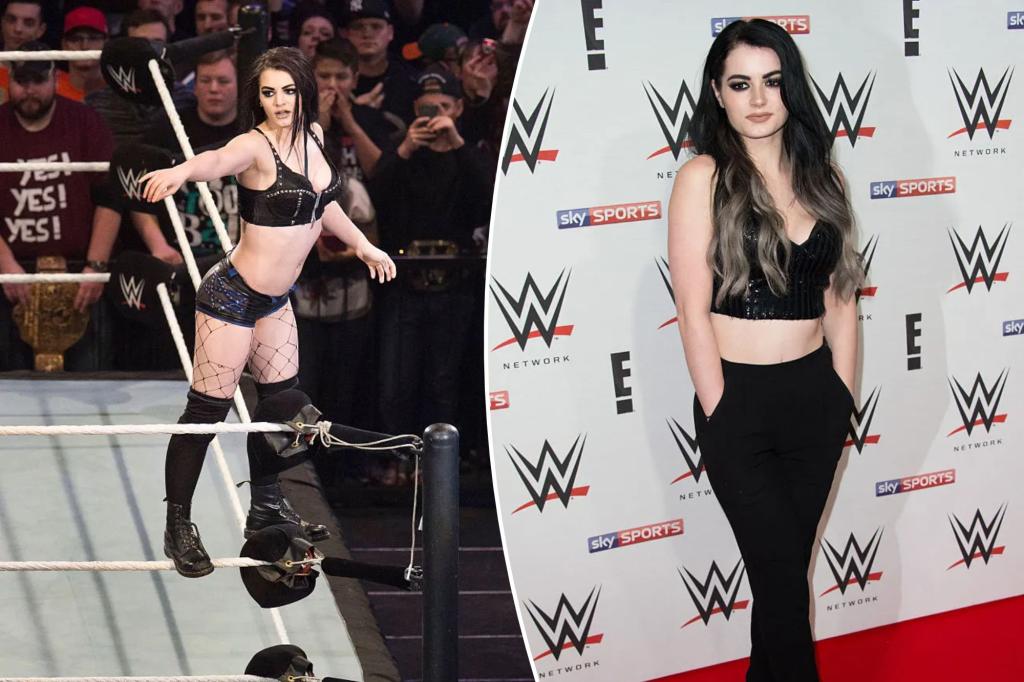