HOUSTON — For three days in May, Yankee Stadium was as loud as it had been since 2019, even limited to about 10,000 fans per night due to COVID protocols.

It was the Astros’ first trip to The Bronx since their sign-stealing scandal during their World Series title season was exposed.

Jose Altuve drew most of the attention, hearing “F–k Altuve” and the rest of the team subjected to “F–k the Astros” throughout the series.

“I don’t know if I’ve seen that,’’ Yankee manager Aaron Boone said at the time. “It was definitely an energetic crowd. They expressed themselves.”

Despite all that — and their place in history forever tainted by garbage cans and video monitors in a scandal that cost A.J. Hinch his job as manager, Jeff Luhnow as general manager and caused bench coach Alex Cora to be suspended for a season and Carlos Beltran to lose the Mets managerial job — Houston has a chance to change the narrative with a win in this World Series against the Braves.

Just don’t mention any of it to the Astros.

“I don’t think we’re playing here in the World Series because we’re motivated to go out there and prove people that we’re a really good team,’’ Carlos Correa said Monday as the team prepared to play Game 1 of the World Series at Minute Maid Park. “We’re just here because we worked really hard from the moment we showed up to spring training because the loss last year, one win away from the World Series is bittersweet. And we just want to really show the world that we’re the best team out there. … In order for us to do that, we’ve got to get four more wins.”

The shortstop was more open about the situation in the aftermath of the Astros’ ALCS win over the Red Sox, saying to the Washington Post: “It’s extra-special after everything we’ve been through as a team, as a family. Our motivation is to show the world how great we really are.”

In Dusty Baker’s second year at the helm, the Astros are back in the World Series for the third time in five seasons.

“I don’t think that’s their main source of motivation,’’ Baker said of his players — namely Correa, Altuve, Alex Bregman and Yuli Gurriel — who were in Houston in 2017. “That’s what I think people are trying to make it as their main source of motivation, but that doesn’t motivate you nearly as much as just driving to win and driving for excellence. You can only be driven by ‘I’ll show you,’ or you can only be driven by negative motivation so far. I think this team is way past that because they know they can play.”

They’ve proven that with their success since ’17, even as suspicion surrounded their win two years later, when Altuve grabbed his jersey and told his teammates not to rip it off after hitting a walk-off homer in Game 6 of the 2019 ALCS against the Yankees.

At the time, many believed Altuve was wearing a buzzer to help signal what pitch was coming, but an MLB investigation showed no evidence that was the case.

Altuve said history wasn’t on his mind: “I haven’t thought about that, but I think we have the same mindset we always have, just going out there and try to win.”

“I’m not worried about narratives,’’ Bregman said. “I want to win four games. I want to play good baseball with this team, to be honest with you … the only thing on my mind is execution. That’s it. That’s what postseason winning baseball is all about is execution. Not any other stuff.’’

“I don’t think the outside noise motivates us at all,’’ Correa said. “I just want to make sure that we do things right. We play baseball the right way, and we have fun doing it.”

But Michael Brantley, who didn’t get to the Astros until 2019, said the reception of crowds outside Houston have toughened their skin.

“We get it everywhere we go,’’ Brantley said. “What makes this team so special is we’ve been here, done that. We’ve been through all of it. There’s no stage that’s big enough. There’s nothing that a crowd is going to do to us that’s going to get us off our game.” 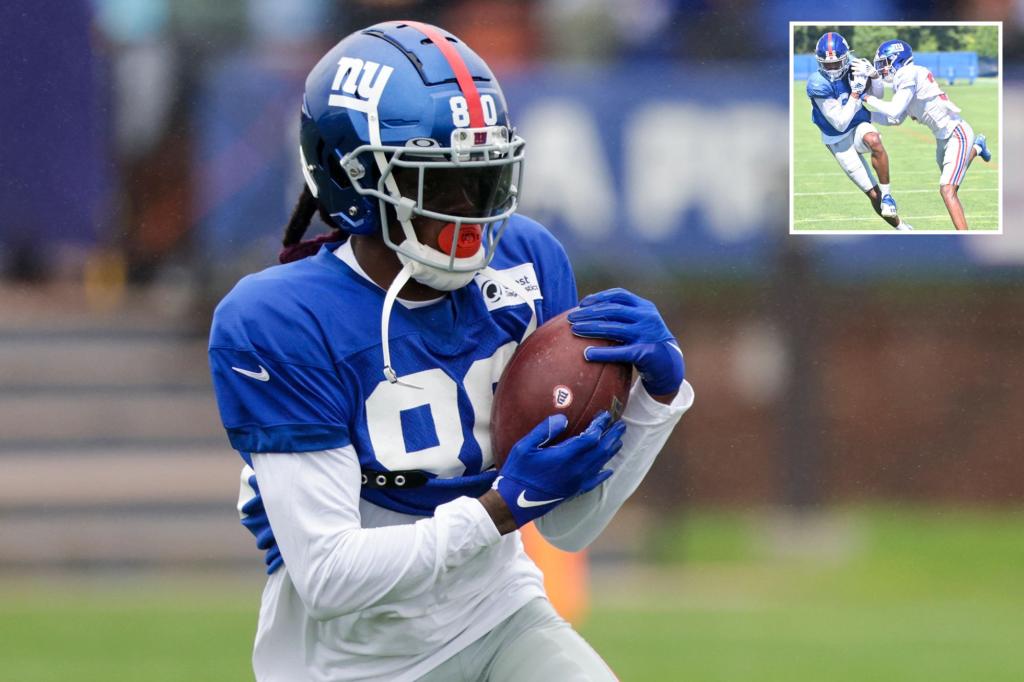 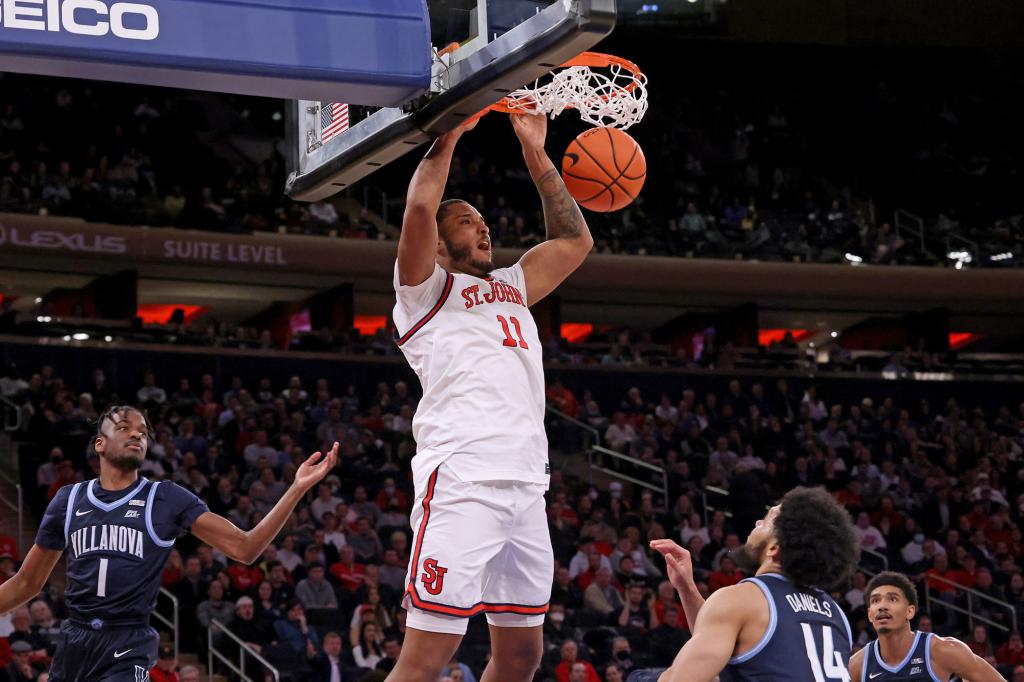 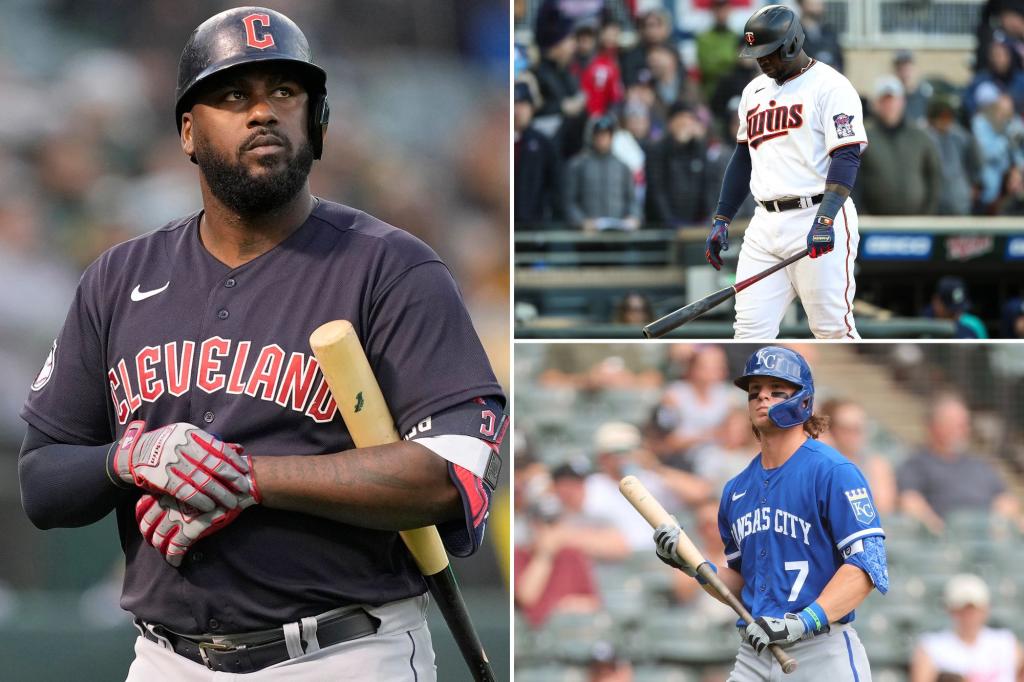 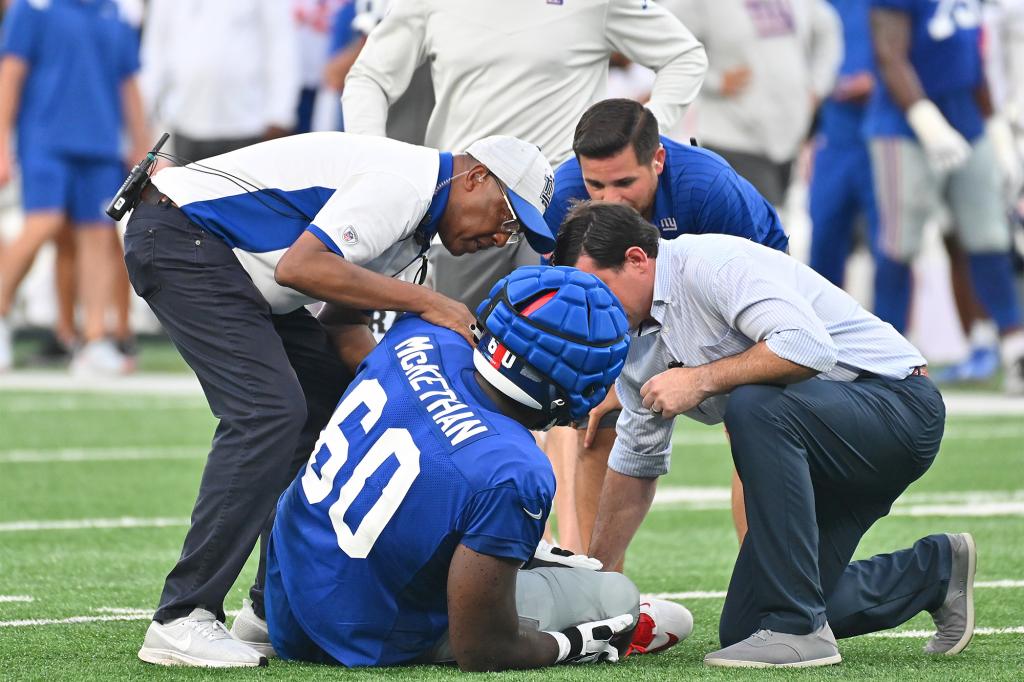 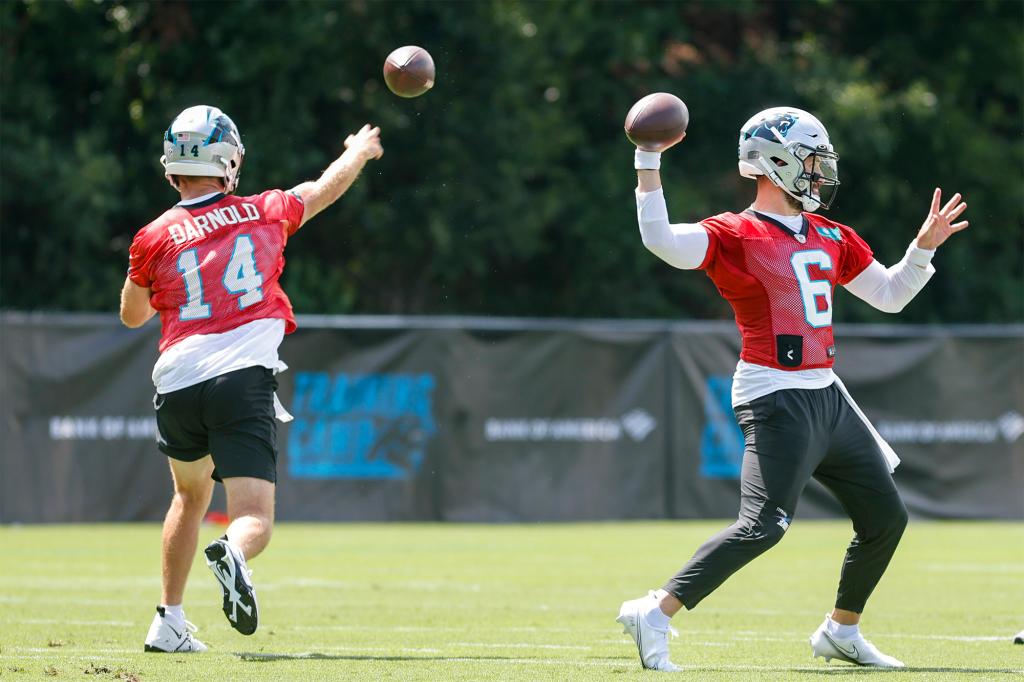 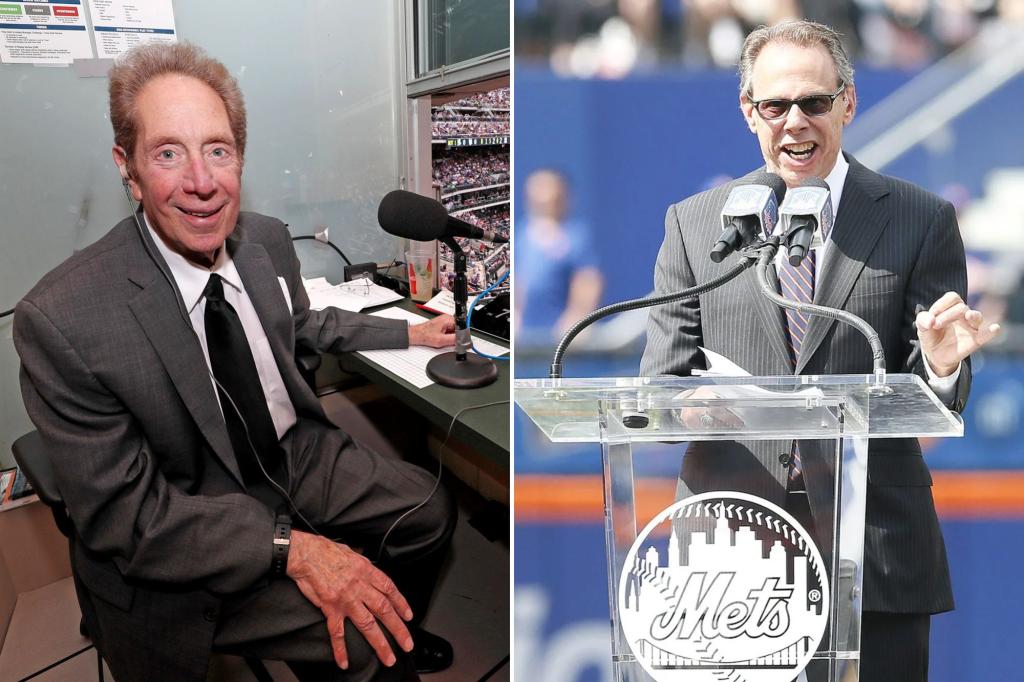 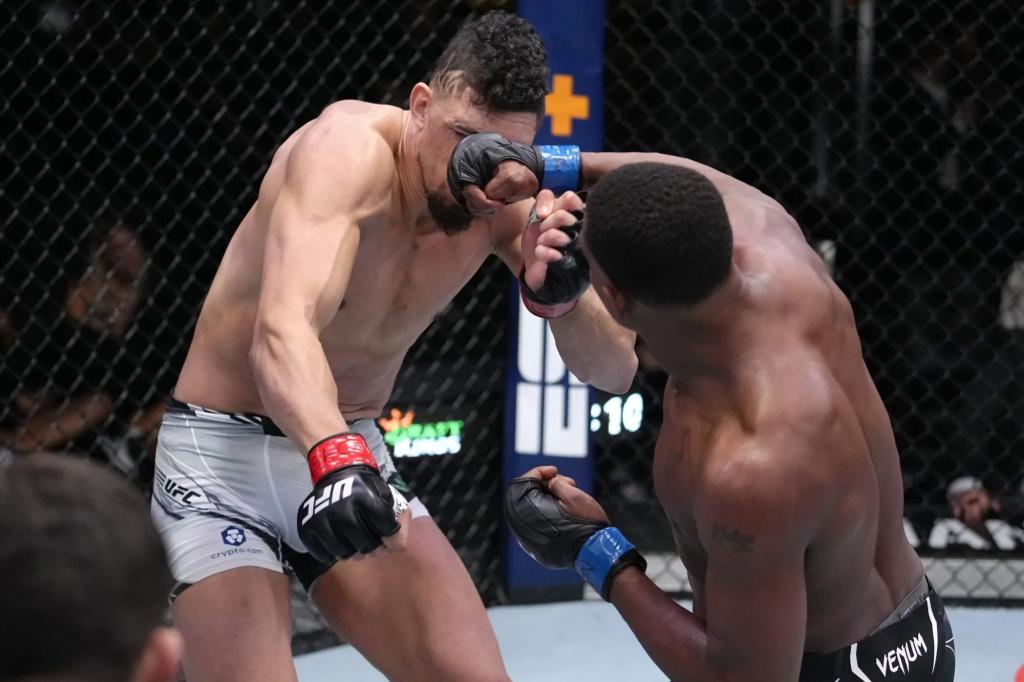 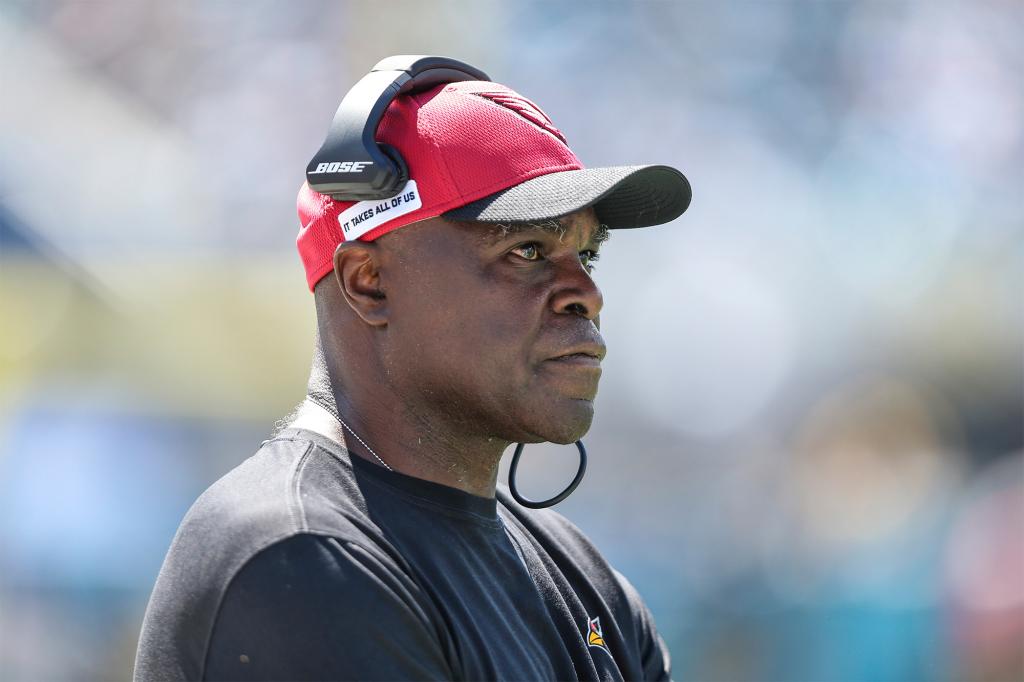