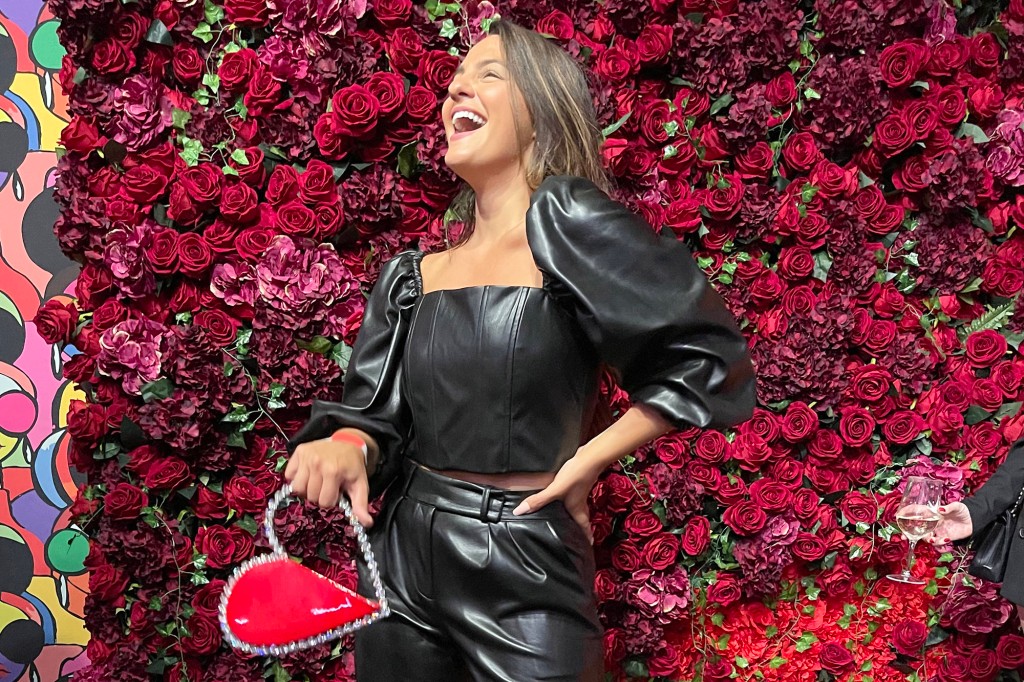 Didn’t recognize many of the faces on the red carpet at New York Fashion Week events? You’re probably just not spending enough time on TikTok.

While coveted spots on the carpet and in the front row have long been reserved for A-list celebs, guest lists are changing to include social media influencers.

“This is a whole world that I didn’t even have a glimpse of a year ago,” said Deánna Giulietti, a Broadway performer-turned-TikTok star, who lives in Harlem and was invited to various Fashion Week festivities. “To see those faces at the fashion events — which used to be seen as completely unattainable — I was like, ‘That’s the future.’ ”

The 28-year-old took to TikTok last year as the pandemic ravaged the arts in Manhattan, gaining popularity from showing off her daily looks.

For Fashion Week, she showcased her outfit of the day — otherwise known as her “OOTD” or “oo-ta-dah” —  to her 1.4 million followers. She also posted about her busy days and nights, from hosting an event for fashion students to going to various shows to watching Paris Hilton DJ at a Saks party next to G-Eazy. It’s content that gave followers a glimpse of glamorous proceedings that even Giulietti herself never imagined she would attend.

“Bringing influencers into the mix gives you a different perspective,” said Caroline Vazzana, stylist and the author of “Making It in Manhattan: The Beginner’s Guide To Surviving & Thriving in the World of Fashion.” “It’s as if your best friend is going to Fashion Week and just showing you everything they’re doing.”

The 26-year-old known for her affordable outfits — her #remisrealistichauls have nearly 35 million views — attended events for the likes of PatBO, Staud and PrettyLittleThing. While she was thrilled to be a part of it, Bader was also disappointed in the lack of inclusivity for curvier women like herself.

“Even though some of the bigger retailers are making changes in the right direction, high-end fashion is not there yet,” she said.

The journalist first made a name for herself on TikTok in 2020 by creating colorful layered snack jars. But, after moving to the East Village, the 23-year-old started posting about her personal life and fashion. She attended the Alice + Olivia and Rebecca Minkoff shows, and said she felt like a bit of an imposter. But, she reminded herself that she has been invited and labels wanted her there, sharing the experience with her 273,000 followers.

“If you’re actually a part of the industry and you understand marketing at its simplest level, you know that this is like the new wave and this is how brands are going to gain notoriety,” she said. “We can provide something for them that’s really valuable.”

He skyrocketed to internet fame for his celebrity impersonations and quirky person-on-the-street interviews, but he never expected to end up at NYFW.

He spent the week attending events for Bulgari, Revolve and Tory Burch and documenting it all for his 355,000 TikTok followers. It made for a sometimes grueling-but-glam schedule, partying with singer-songwriter Kim Petras at Saks til 3 a.m. and then waking up a few hours later to edit videos to post. But the good times and camaraderie with other content creators made it all worth it.

“It’s really been fun because all the TikTokers are all in it together,” said the 19-year-old, who lives in the West Village. “We’re all AirDropping each other videos, we’re all capturing each other and then sending it. We’re all looking out for each other.”

The 21-year-old has racked up more than 895,000 TikTok followers — and modeling gigs for Steve Madden — from just being authentically herself, so being amongst supermodels and A-listers was a little disorienting.

“They have these insane bodies, and you’re like, ‘How do I fit in this picture? How do I fit into New York Fashion Week being a random girl from rural Pennsylvania, and now I’m here?’ ” said Eurich, who lives in Pittsburgh and attended events for Sherri Hill and other designers. “It’s definitely intimidating.”

One of online fashion retailer Revolve’s top sellers, the 27-year-old is keenly aware of the changing times — and her power.

“Fashion, I think, used to be really exclusive,” said Kerrigan, who has more than 353,000 TikTok followers. “It was for thin, white rich women.”

But, no longer, said the West Village resident who recognizes the unique value she brings to labels. “The entire world has changed.” 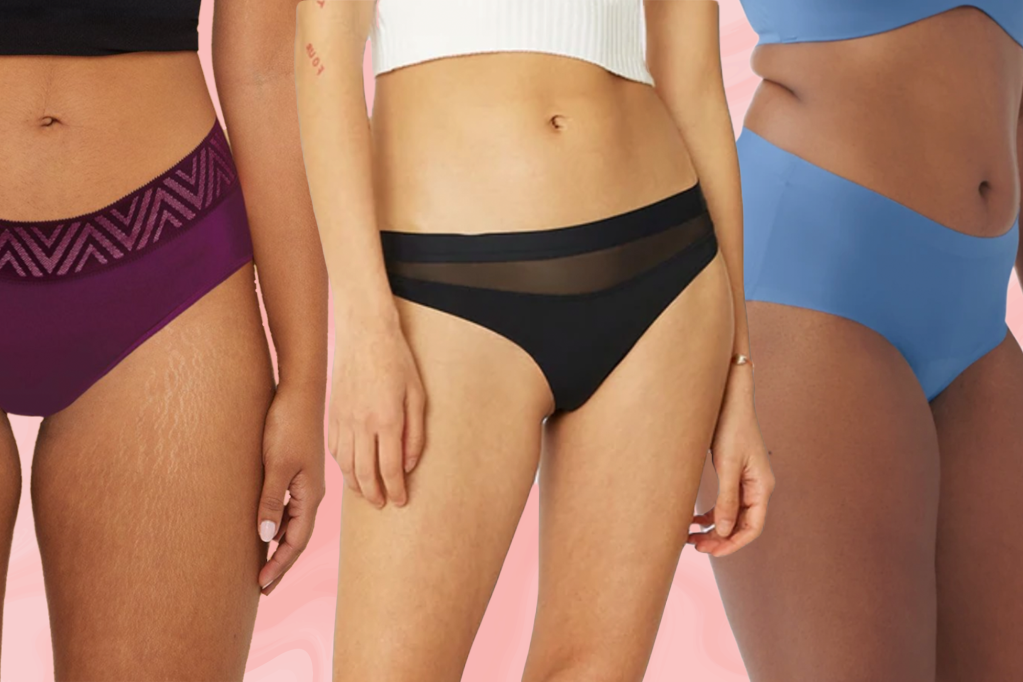 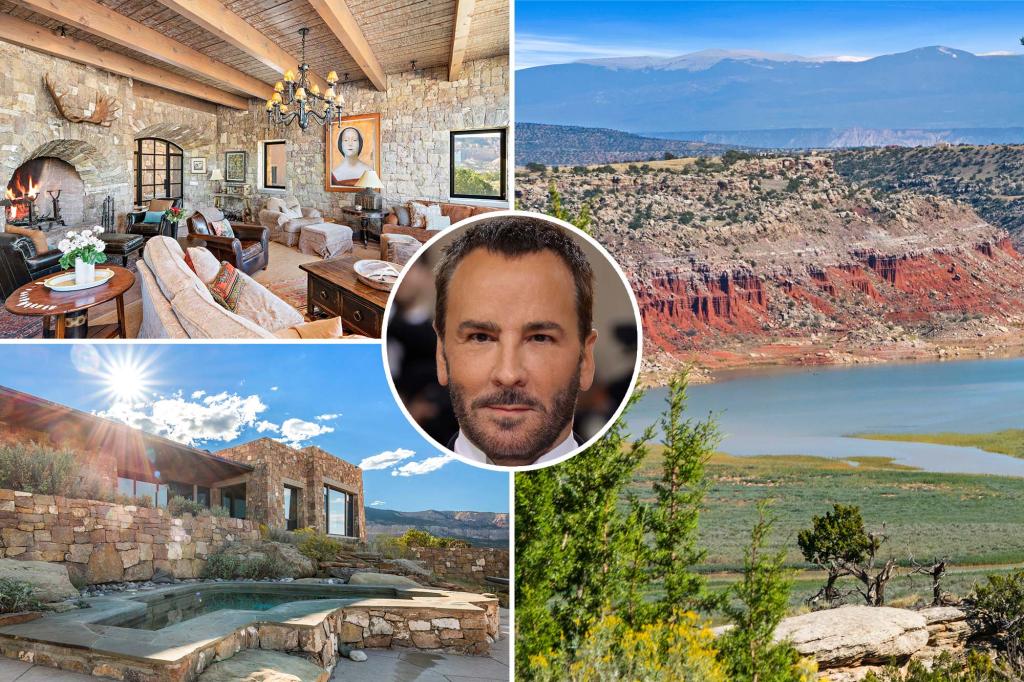 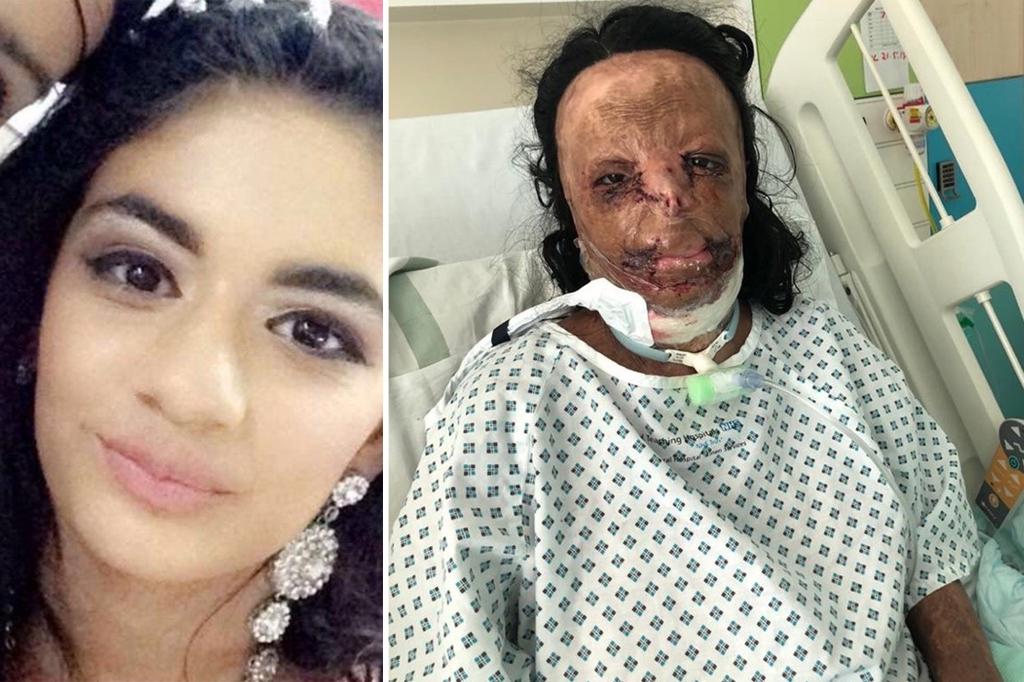 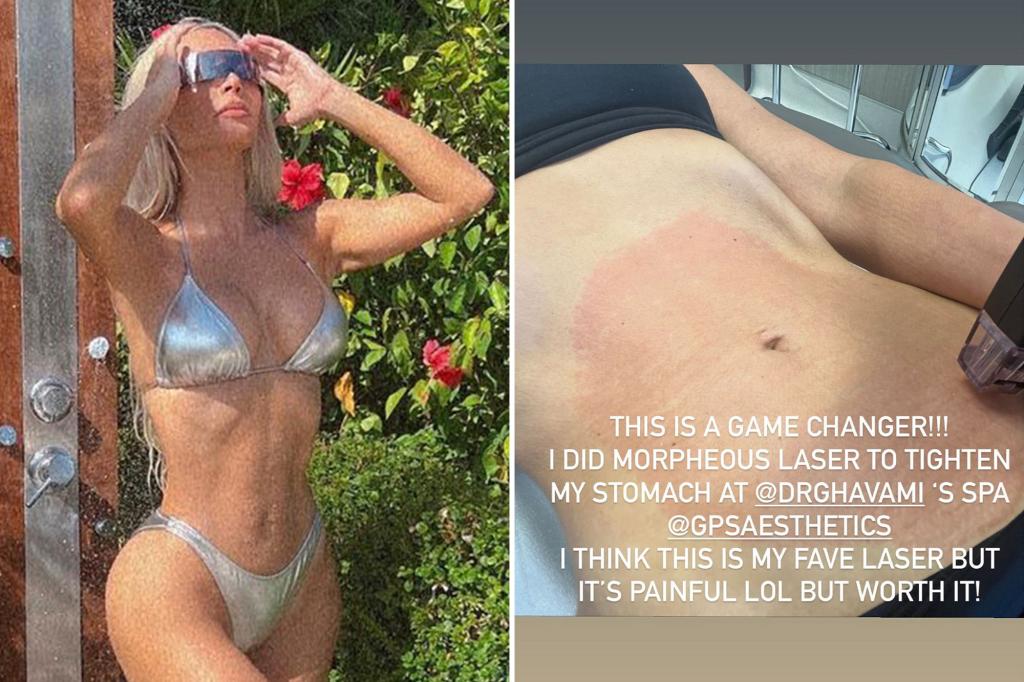 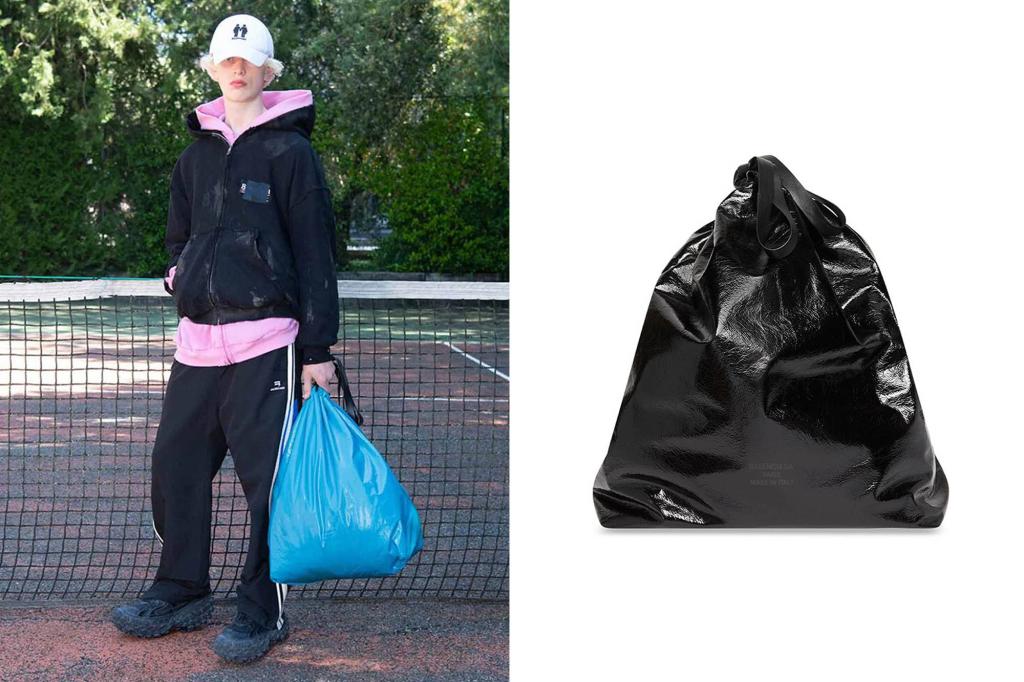 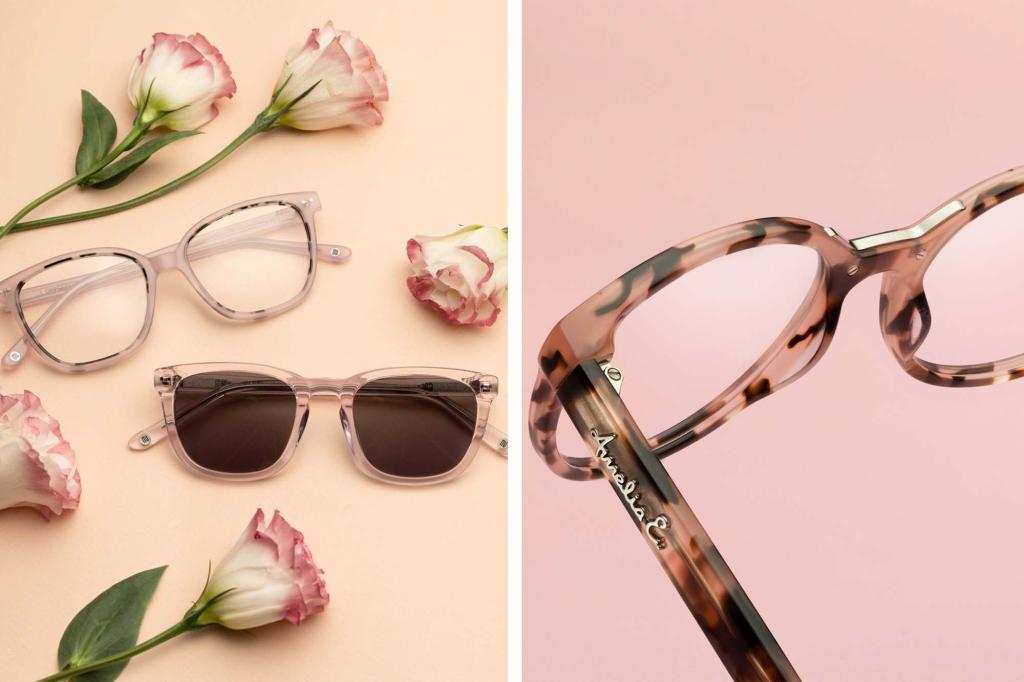 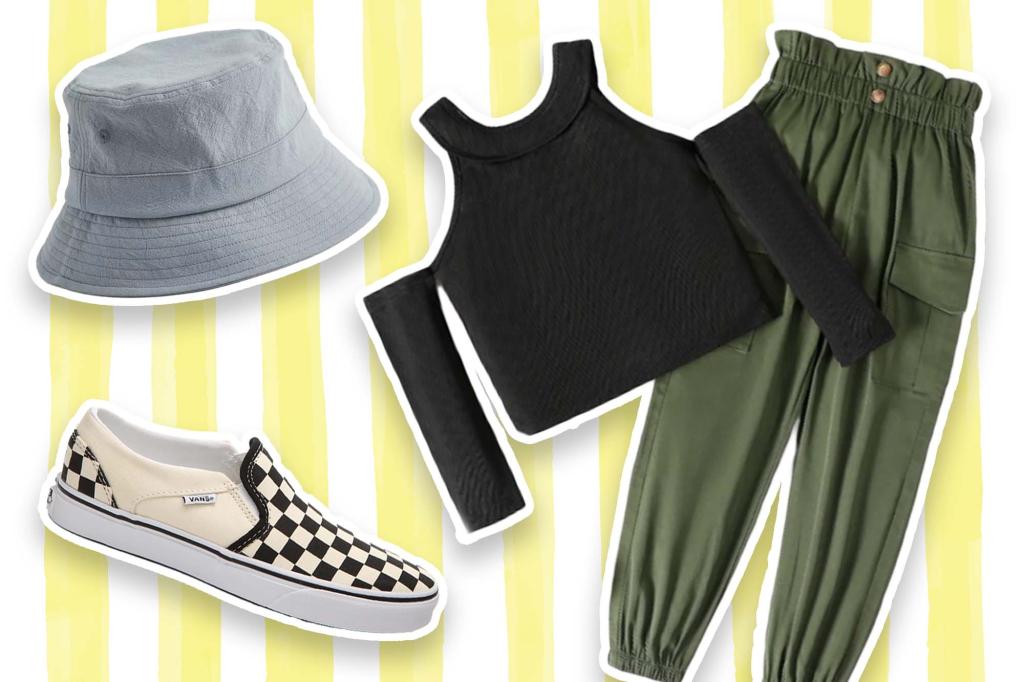 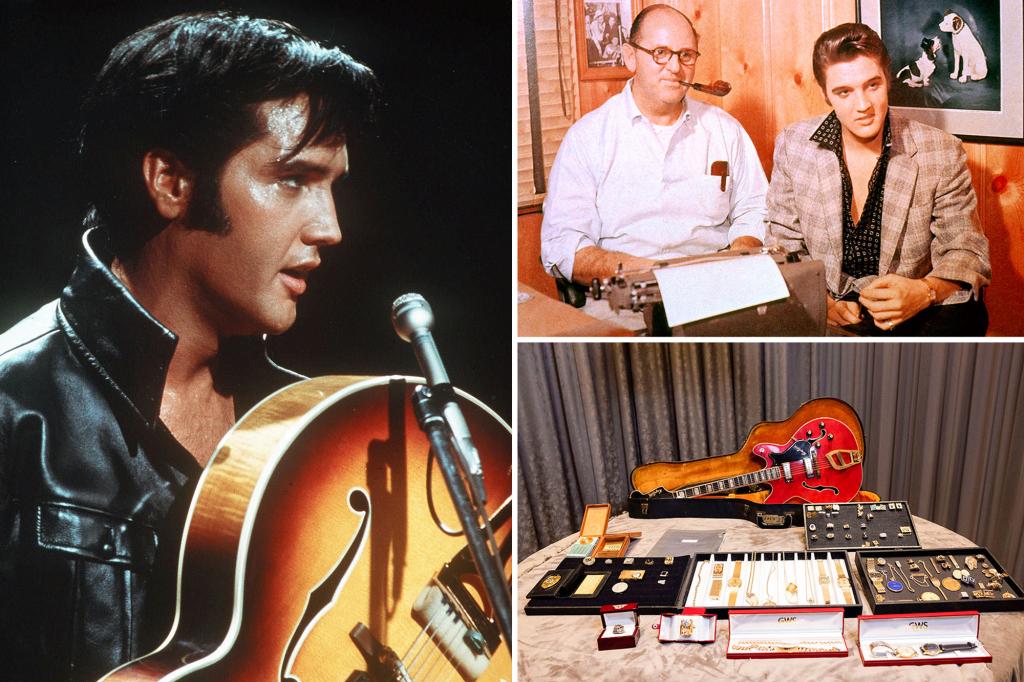