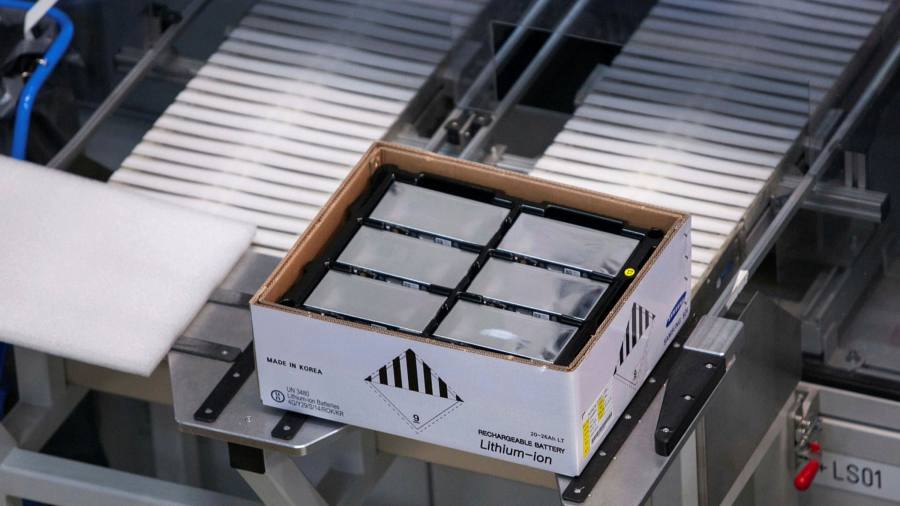 The country accounts for almost half of the world’s production of rechargeable batteries but relies heavily on imported materials, particularly rare earths and other inputs from China, leaving it vulnerable to trade tensions and geopolitical shocks in an increasingly volatile region.

South Korea has suffered several embargoes, with Japan imposing export controls on semiconductor components in 2019 and China punishing Seoul in 2016 for hosting a US missile shield with bans on Chinese tourist groups to the country and boycotts on products such as Hyundai cars.

“Companies are mulling which is the better option,” said Lee Hang-koo, an adviser at Korea Automotive Technology Institute. “Importing materials could be cheaper in terms of cost, but they are trying to increase domestic supply, given the increasing global supply chain risks.”

South Korean manufacturers led by LG Energy Solution, SK Innovation and Samsung SDI have increased their share of the $46bn market for rechargeable batteries from about 35 per cent in 2018 to 44 per cent in 2020, according to data from SNE Research and B3 Intelligence.

But Korean manufacturers relied on imports for more than 60 per cent of critical battery materials, such as cathodes, anodes, separators and electrolytes, said Kim Kyung-man, a lawmaker from the ruling Democratic party, citing commerce ministry data.

This posed risks for the industry, putting it at the mercy of trade tensions and already strained supply chains amid surging demand for electric vehicle batteries, said Kim.

“Our country is a battery powerhouse. But we fear it could become a profitless intermediary due to its heavy dependence on imports,” Kim added, urging “large-scale support” in taxation, financing and research to boost domestic production of battery components and reduce reliance on imports.

South Korean companies have begun to pour funds into the chemicals and materials needed for electric vehicle batteries, hoping in particular to break their reliance on mineral processing in China.

China was the world’s second-biggest producer of electric vehicle batteries with a 33 per cent market share, according to B3, followed by Japan with 17 per cent.

LG Energy Solution, a unit of LG Group, has outlined plans to invest $5.2bn in battery material production, while steelmaker Posco is building a domestic plant to extract lithium hydroxide, an important ingredient in cathodes, from mineral supplies from Australia’s Pilbara Minerals. 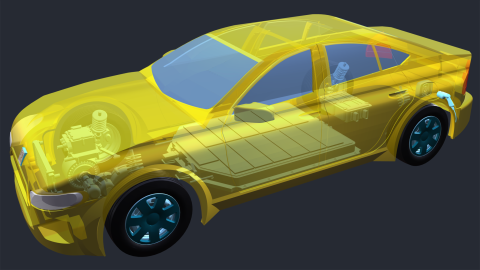 Driven by the global shift to electric vehicles, Korean companies have also built battery factories abroad, including in the US and Hungary. But efforts to pivot away from China, which commands a near-monopoly over rare earth metals, would take years to come to fruition, analysts warned.

“It is inevitable for producers to rely on imports because of [South Korea’s] lack of raw materials. But they need to step up efforts to secure key materials domestically in case China stops supplying minerals,” said Sohn Jeong-soo, a researcher at the Korea Institute of Geoscience and Mineral Resources.

The global electric vehicle battery market is forecast to grow tenfold to $304.7bn by 2030, according to SNE, as carmakers transition away from petrol and governments set out targets for net zero emissions and green energy.

South Korean battery producers plan to invest a combined Won40tn ($34bn) by 2030 to maintain their lead in the sector, while Seoul has touted electric vehicle batteries as a significant driver of growth for Asia’s fourth-largest economy.

Your crucial guide to the billions being made and lost in the world of Asia Tech. A curated menu of exclusive news, crisp analysis, smart data and the latest tech buzz from the FT and Nikkei 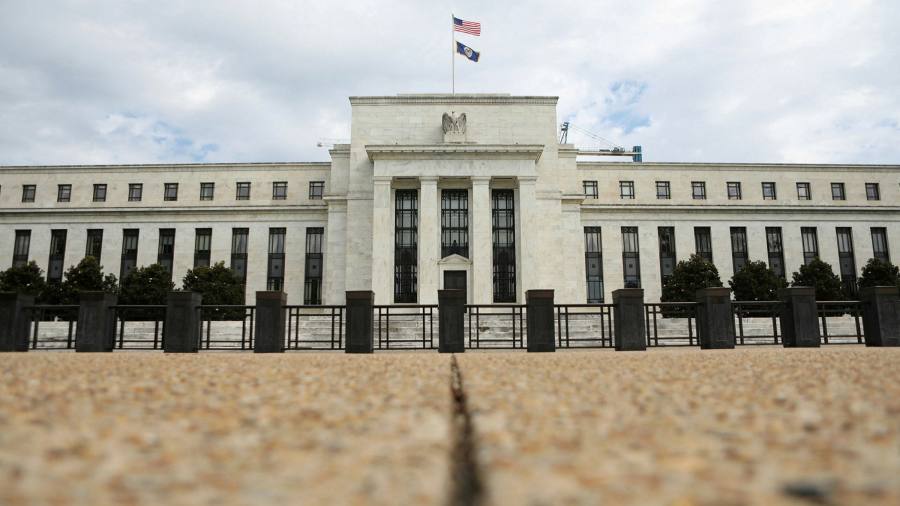 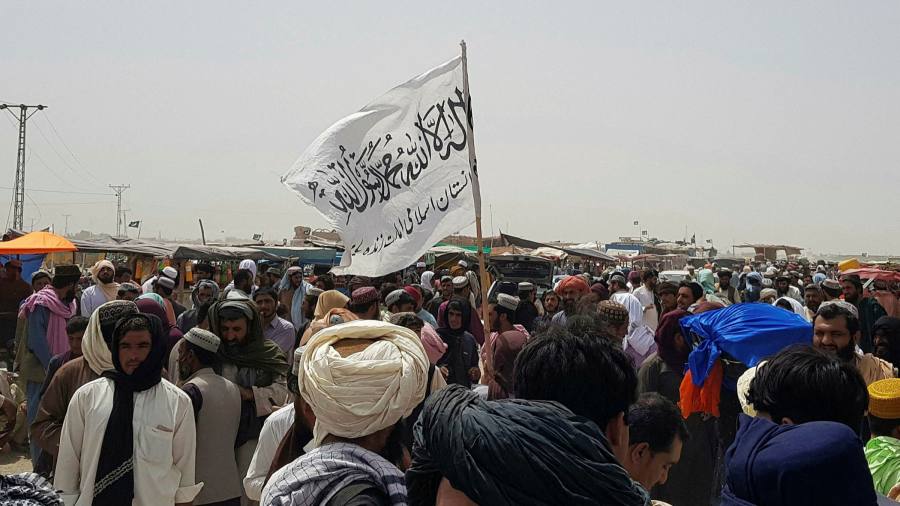 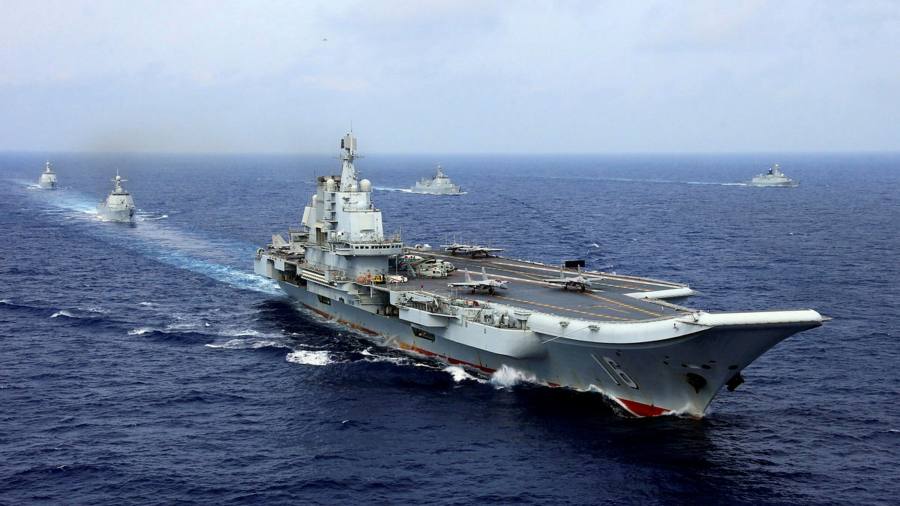 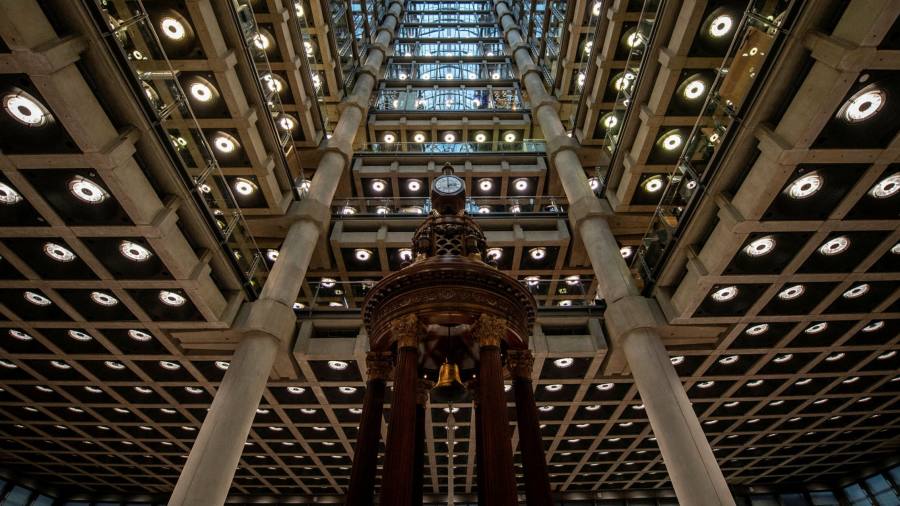 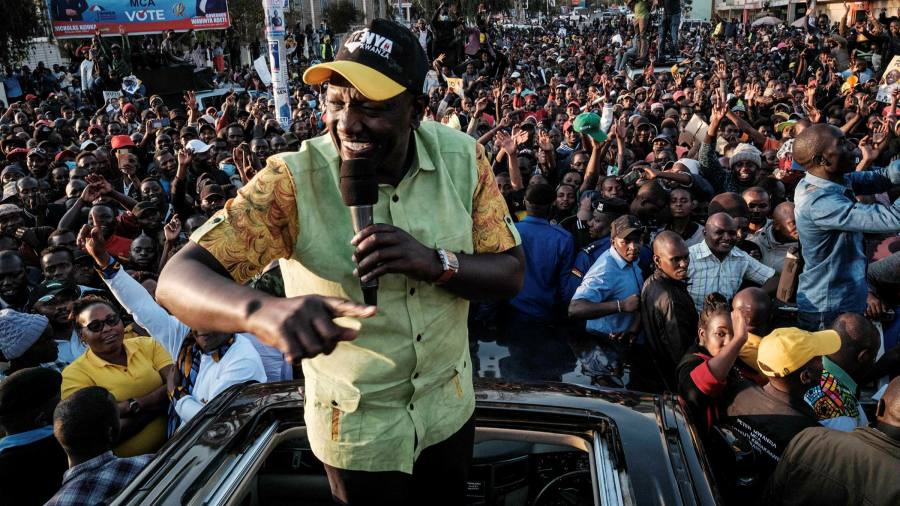 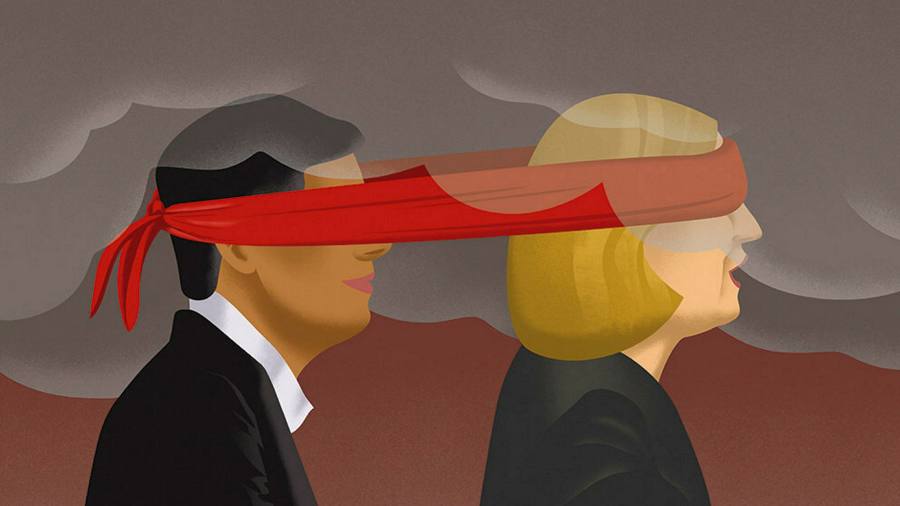