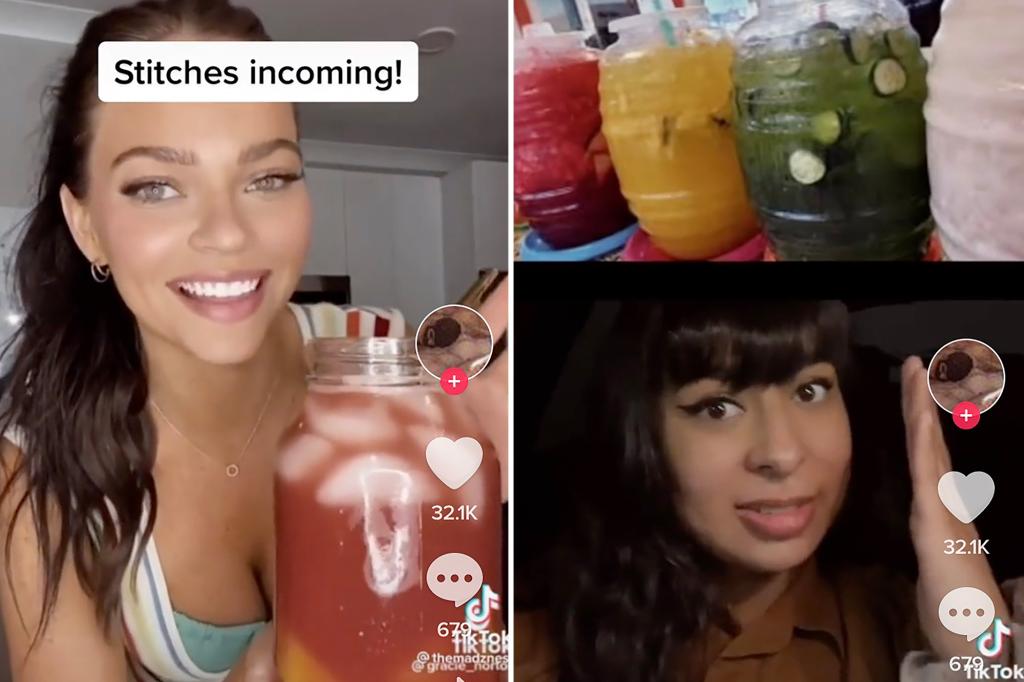 in Style
Reading Time: 2 mins read
A A

A backlash is brewing against the latest TikTok drink called spa water.

The trend appears to have started with TikToker Gracie Norton, who made a beverage — comprised of ice cold water, cucumber, a fruit, lime juice and sugar — in a video for her over 500,000 followers. The post has since been deleted.

According to Dexerto, Norton posted multiple videos of her making this drink and every single one of them were taken down due to the criticism she received from the Latin American community.

Multiple TikTokers then decided to stitch — which is a way to combine videos on the platform —Norton’s video, including user @itsdonutshole who discussed gentrification. He didn’t want the drink to be associated with a mud bath from a spa.

“This is the difference between cultural appropriation and appreciation,” he said.

He mentioned that the beverage wasn’t simply a “cool trend” that needed a special name like spa water and credit should be given to the country it came from.

Parody videos also began coming out with members of the Latin American community, sarcastically calling their agua fresca spa water around their parents or at restaurants.

The comments of these videos continued the backlash.

“Next thing ya know out Horchata will be ‘cinnamon milk,’ ” one person commented. 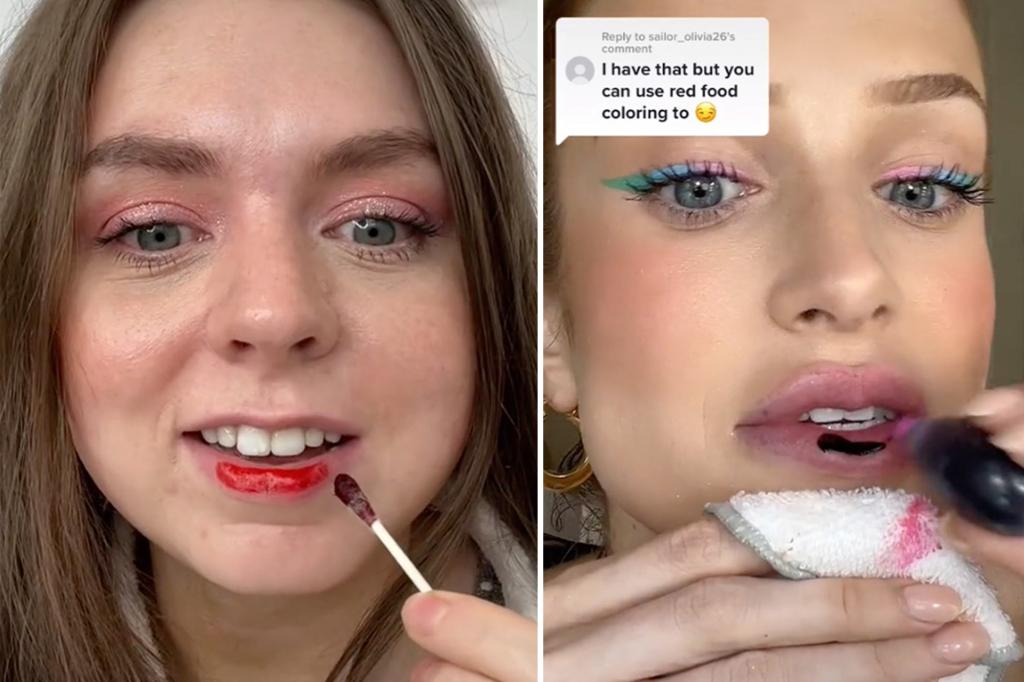 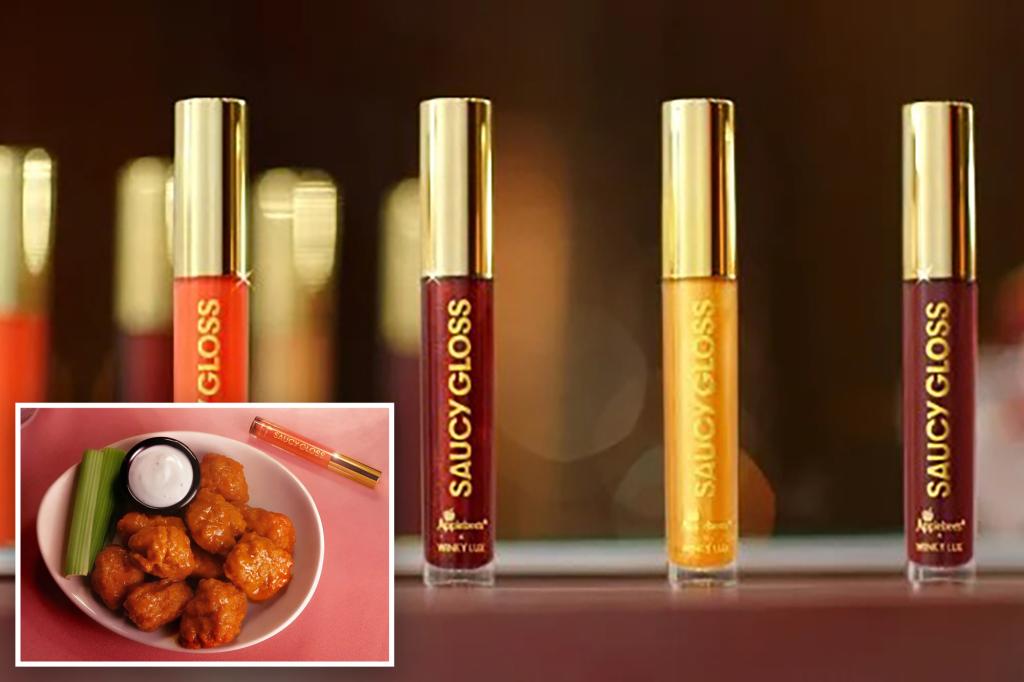 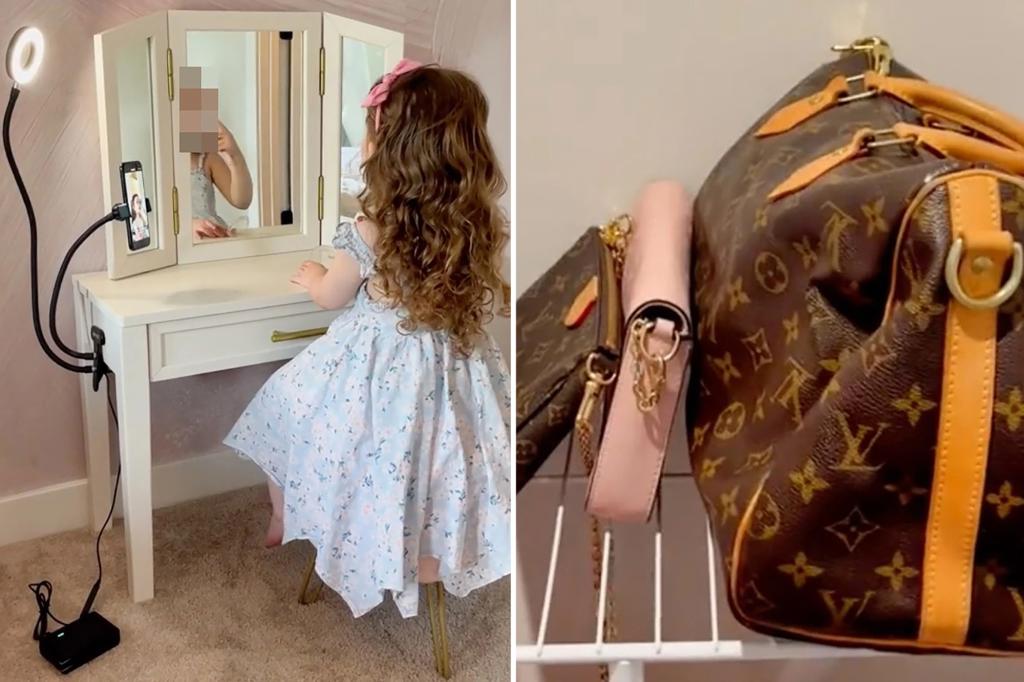 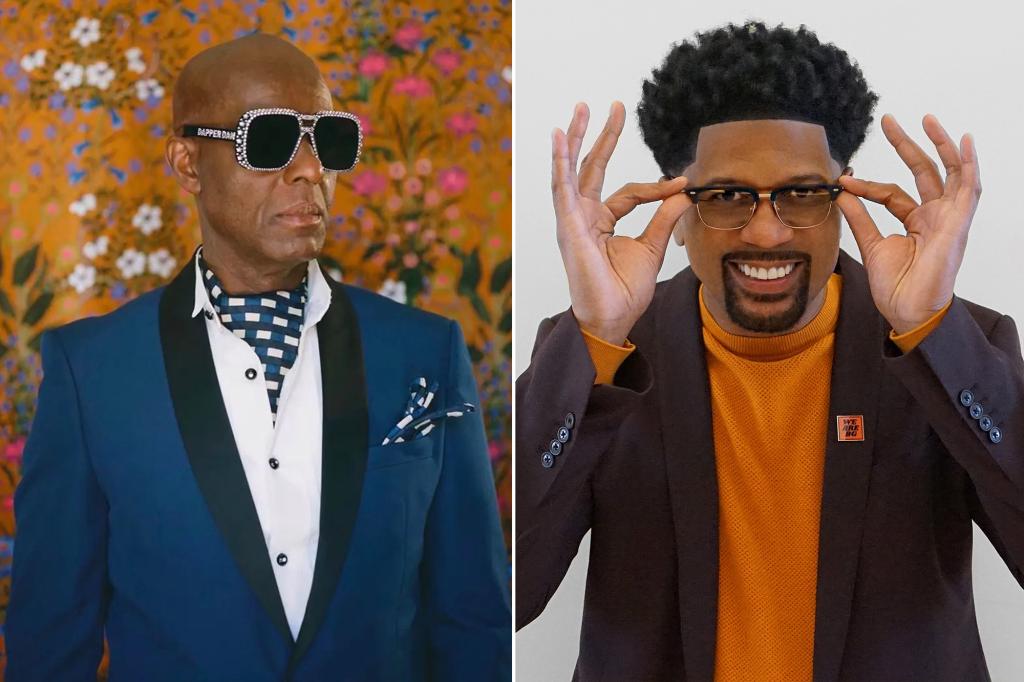 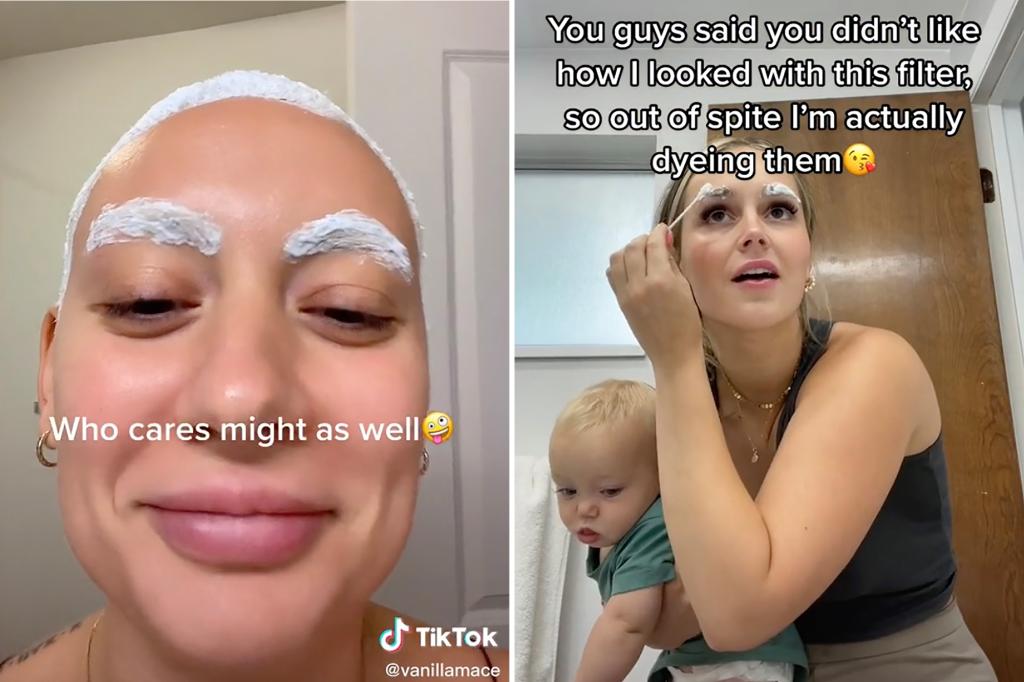 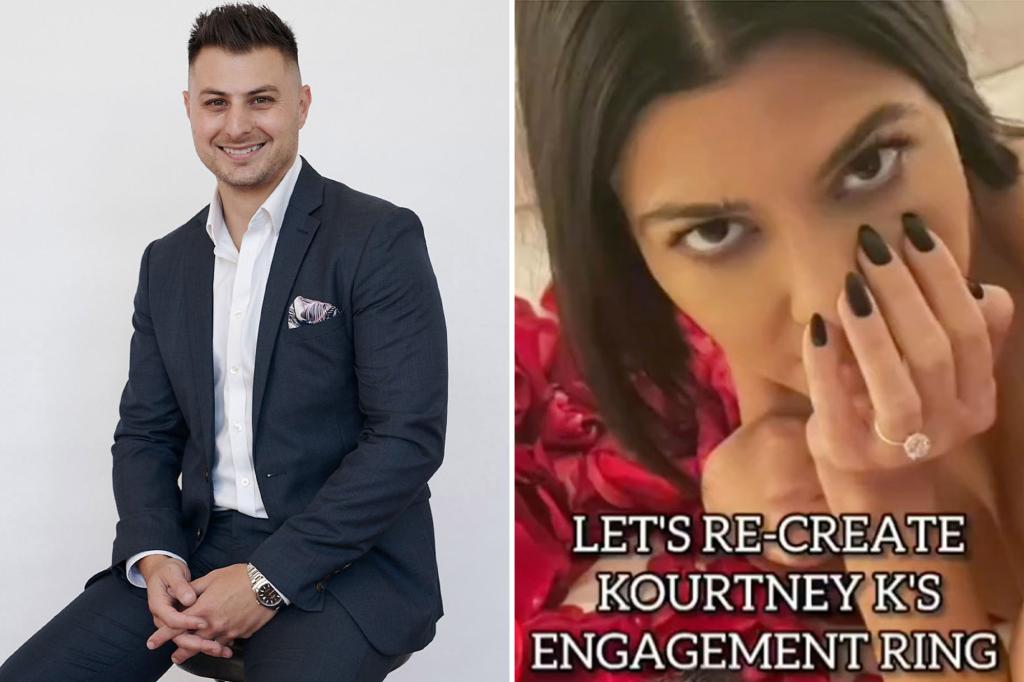 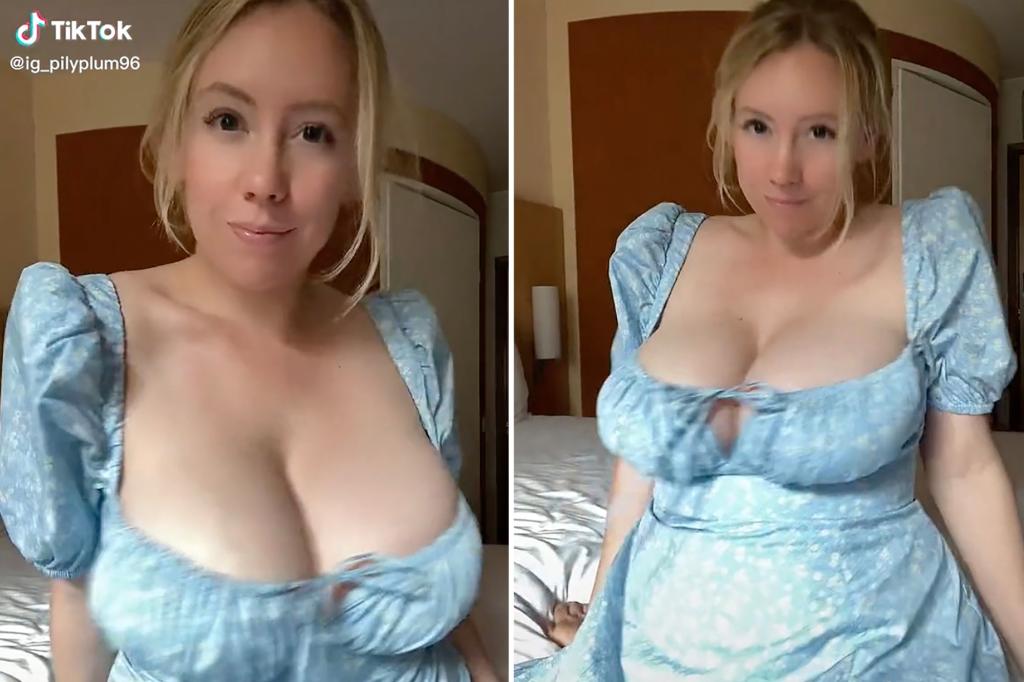 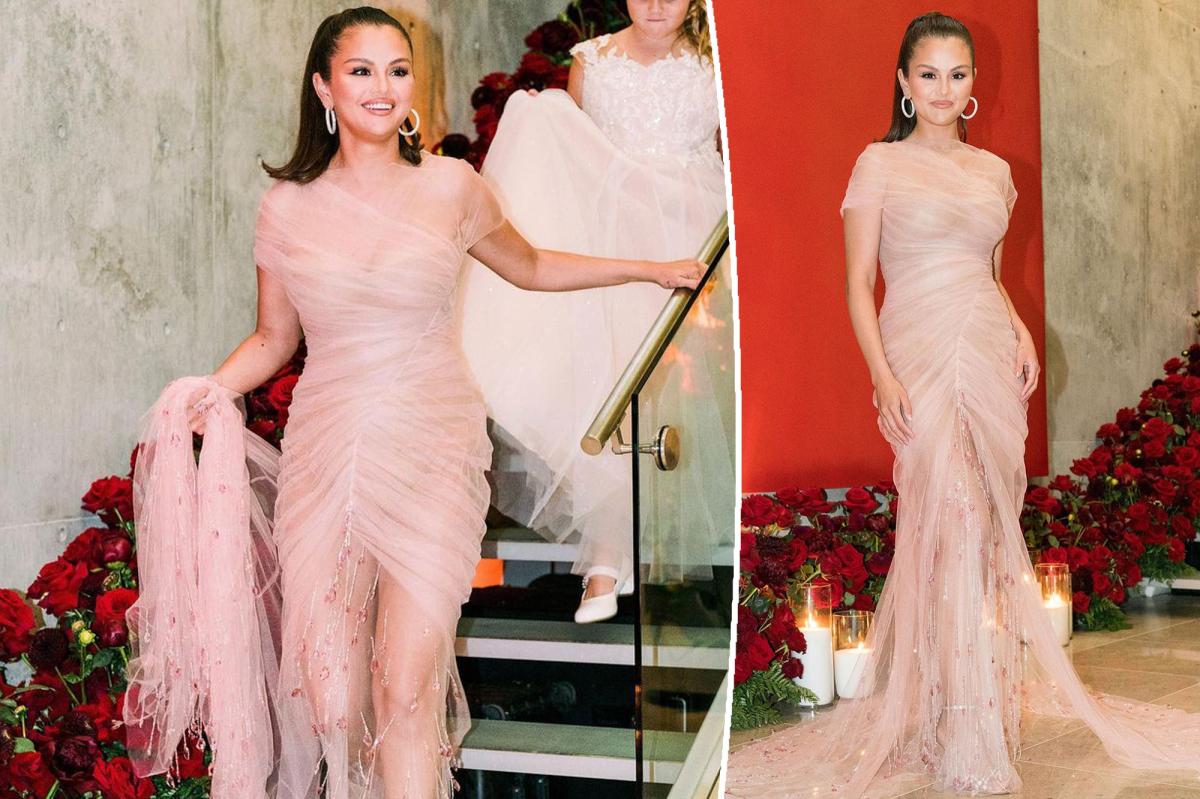