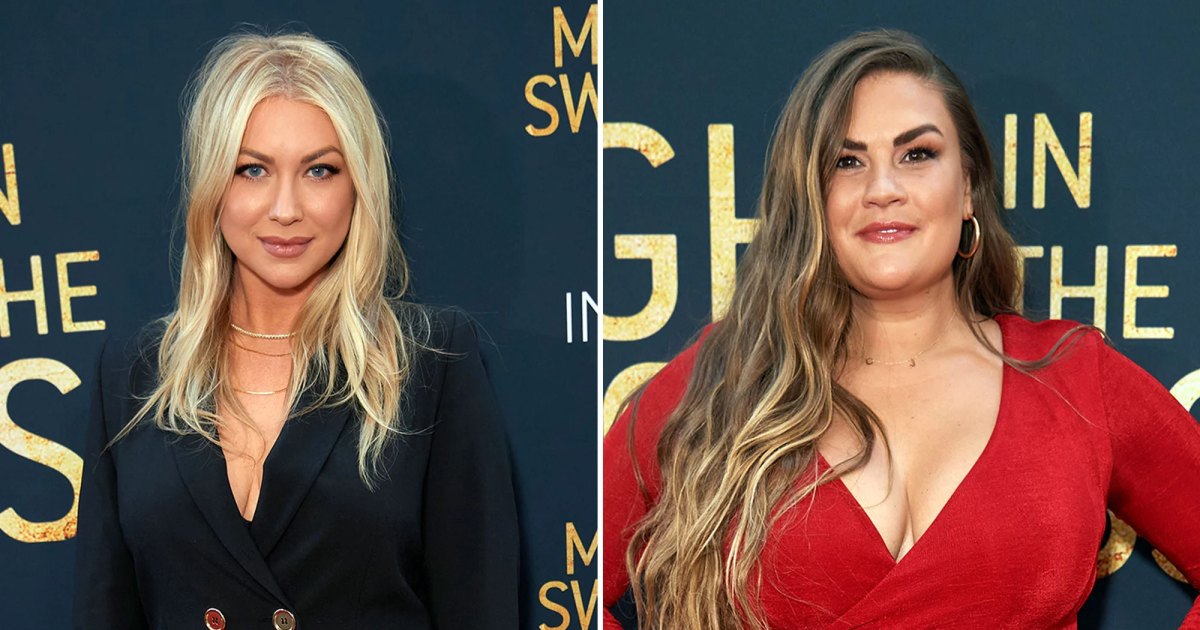 There’s a first time for everything! Stassi Schroeder and Brittany Cartwright brought their babies to Universal Studios’ Wizarding World of Harry Potter on Thursday, October 21.

“I am now the dad that is an annual pass holder at @UniStudios and #disneyland,” the 32-year-old Kentucky native’s husband, Jax Taylor, tweeted at the time. “Not gonna lie, I f–king love being a dad. I get to be a kid all over again with my kid. @BNCartwright we ready for another one?”

The Michigan native, 42, and Cartwright welcomed their now-6-month-old son, Cruz, in April. As for Schroeder, 33, and her husband, Beau Clark, they are the parents of daughter Hartford, 9 months.

The Next Level Basic author has been vocal about her love of Harry Potter over the years, even modeling her and the commercial casting director’s baby girl’s nursery after the franchise. The Louisiana native adorably tried to convince Cruz that he is “a Slytherin instead of a Gryffindor” on Thursday, Cartwright captioned her Instagram Story.

Cartwright gave more glimpses of their group trip to the California theme park, from pushing the little ones in strollers to eating lunch.

She and Taylor exited Vanderpump Rules in December 2020, six months after Schroeder was axed from the Bravo show. Since being fired, the former reality stars have had multiple playdates together with their kids.

In June, the former “Straight Up With Stassi” podcast cohost celebrated a “baby-friendly Vegas birthday” with her former costars and their baby boy. They had lunch the following month, followed by a pool day in August.

The new moms have group chats with Lala Kent and Scheana Shay, who welcomed daughters Ocean, 7 months, and Summer, 5 months, in March and April, respectively.

“We all talk every day. We all just bounce things off each other,” Cartwright exclusively told Us Weekly in May. “It’s kind of like, ‘I just went through this.’ It’s perfect. Honestly, we’re a lot closer. … Being a parent just puts your priorities in check. I have one with me, Stassi and Lala that’s called Mom’s Squad and then another with me, Stassi, Lala and Scheana that’s MILFs.”

Keep scrolling to see her and Schroeder’s babies’ epic playdate on Thursday.