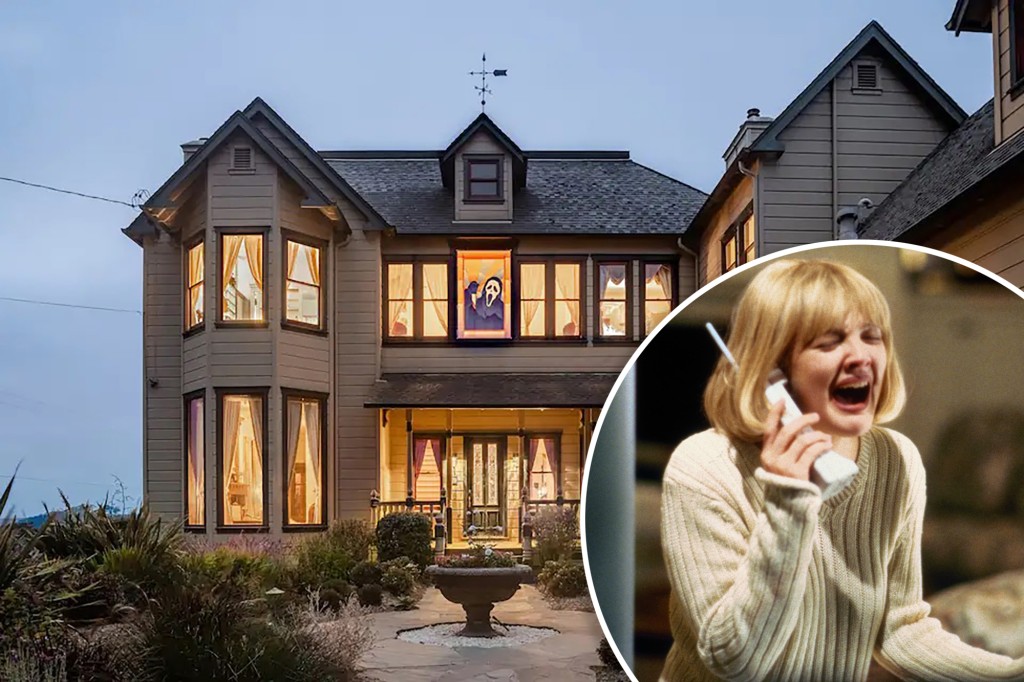 in Real Estate
Reading Time: 8 mins read
A A

This stay will be a scream.

Stu Macher’s house chilled horror fans in the 1996 thriller “Scream,” and it’s now just $5 to rent on Airbnb for three nights only.

On Oct. 27, 29 and 31, the house will welcome up to four guests who will get the real “Scream” experience — hopefully sans death.

The home is set up with a “dedicated phone line” to reach Ghostface, and guests will get a virtual greeting from “Scream” actor David Arquette playing his role as Deputy Dewey at check-in.

The $2.8 million mansion with straight grain wood detailing is not in the fictional horror town of Woodsboro — in reality, it’s at the end of a lane in a 298-acre wedding venue in Tomales, California.

A more subtle stained glass window appears over the front door in the movie, but was removed after production. This spookier version was specially installed for this promotion, timed to the 25th anniversary of “Scream.”

Inside, a grand foyer leads to four bedrooms, four bathrooms, a library, three fireplaces and two wood stoves, according to Realtor.com.

Airbnb promises that the house has knife marks on the doors and the same harrowing three-car garage where Tatum Riley, played by Rose McGowan, is killed in the movie.

Aside from the fictional deaths of Tatum Riley and Kenny Jones, the house has seen two actual deaths — those of the original owners, Jack and Carolyn MacPhail. The couple died in 1991 shortly after the house was built, according to reports.

The house is crammed with ’90s nostalgia, including VHS tapes of the four “Scream” movies and ’90s snack favorites like Jiffy Pop, according to Airbnb.

Guests will leave with “Scream” memorabilia including a DVD bundle, Woodsboro High gear and posters advertising the 2022 “Scream” remake, which will reportedly include Courteney Cox and David Arquette.

The booking will go live on Tuesday, Oct. 12. 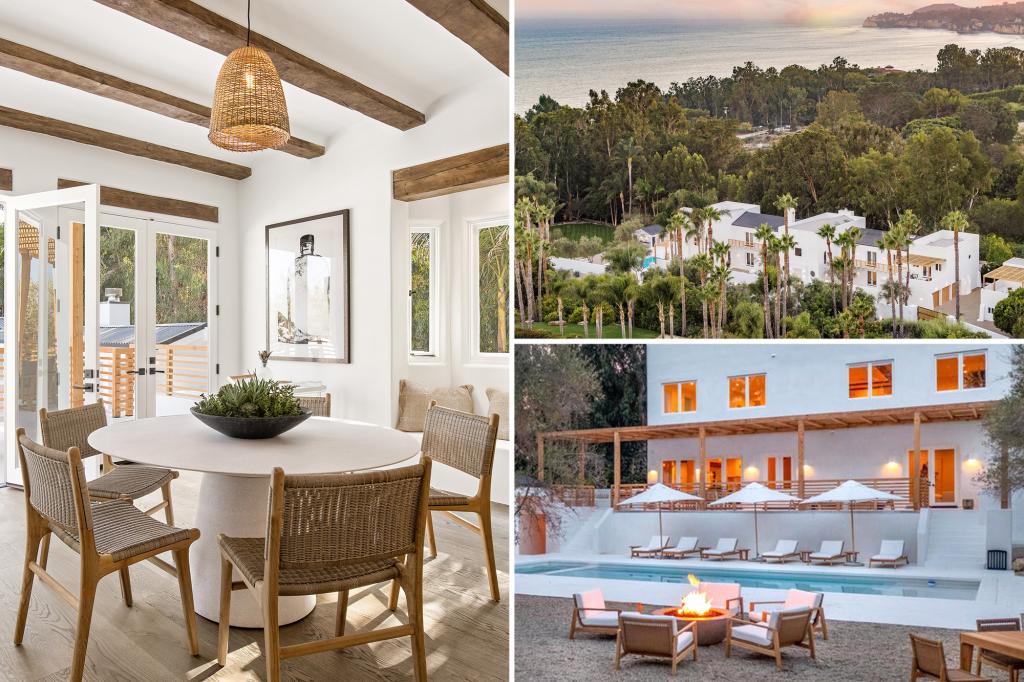 Malibu mansion with spa, theater hits market with a catch 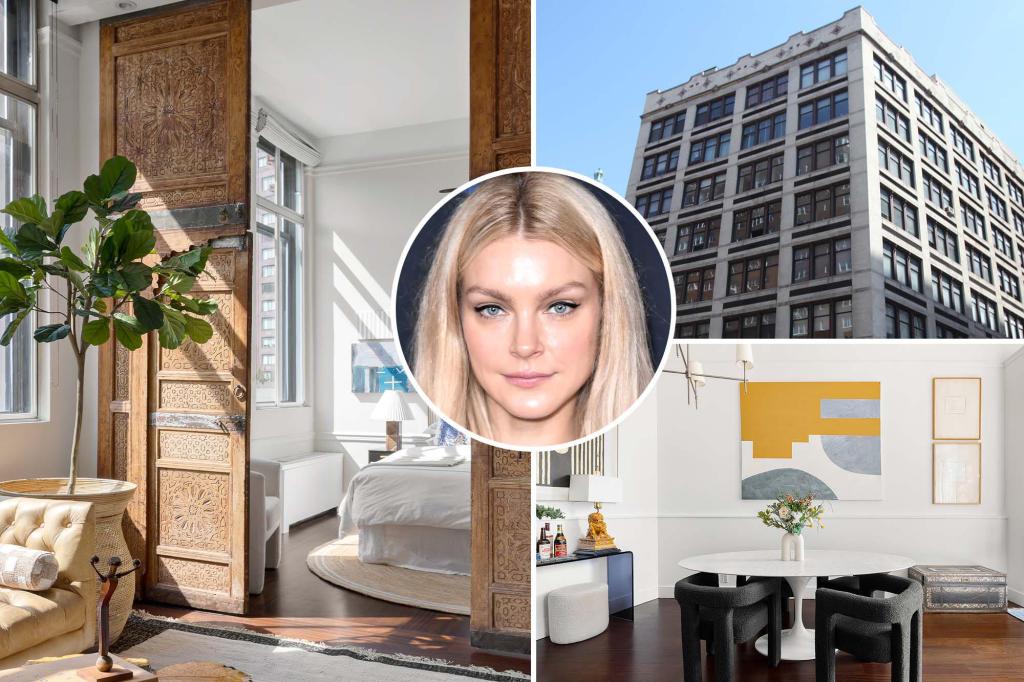 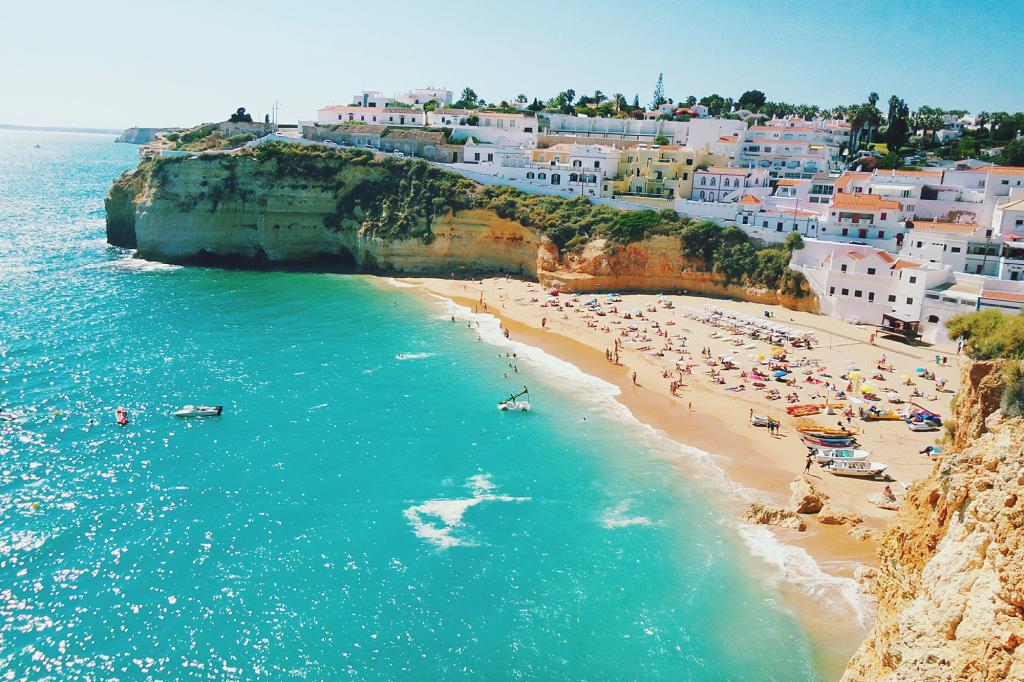 ‘Quality of life’ is drawing American homebuyers to Europe 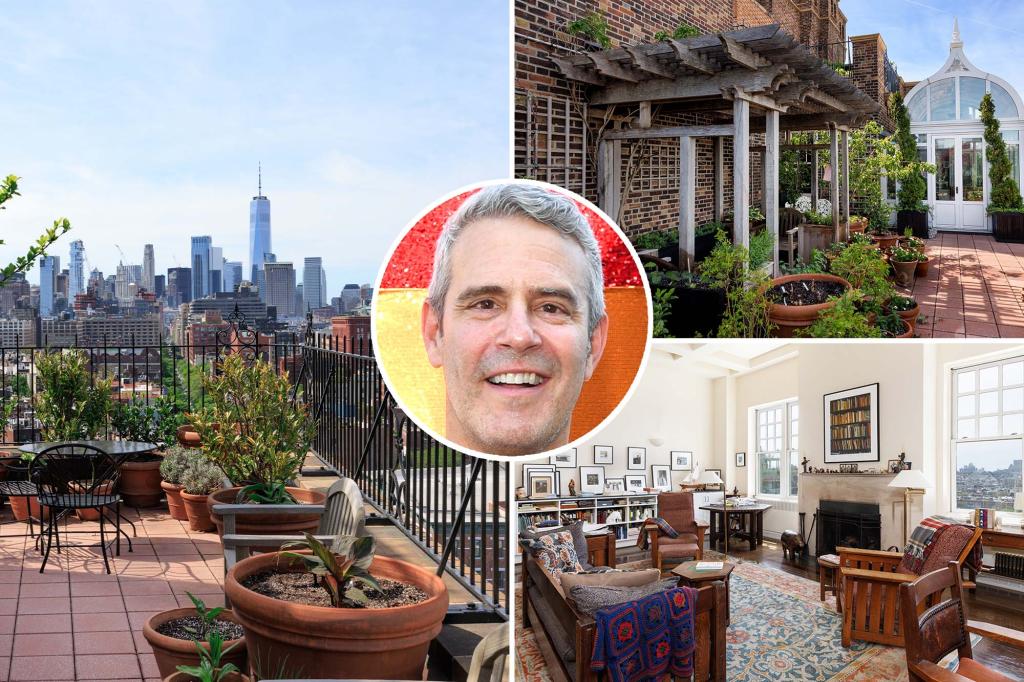 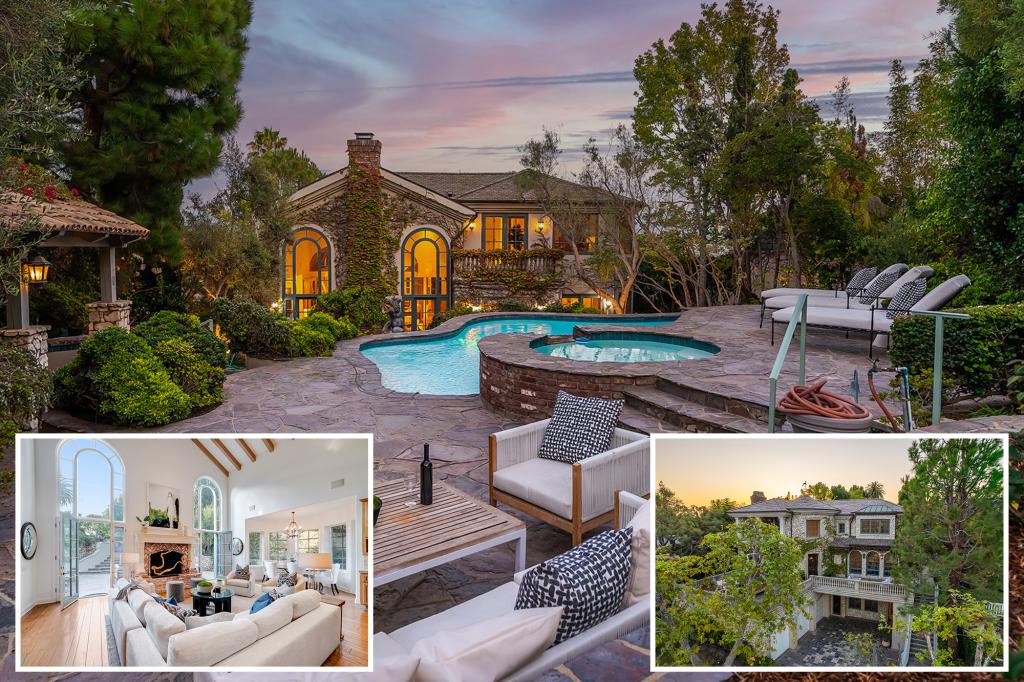 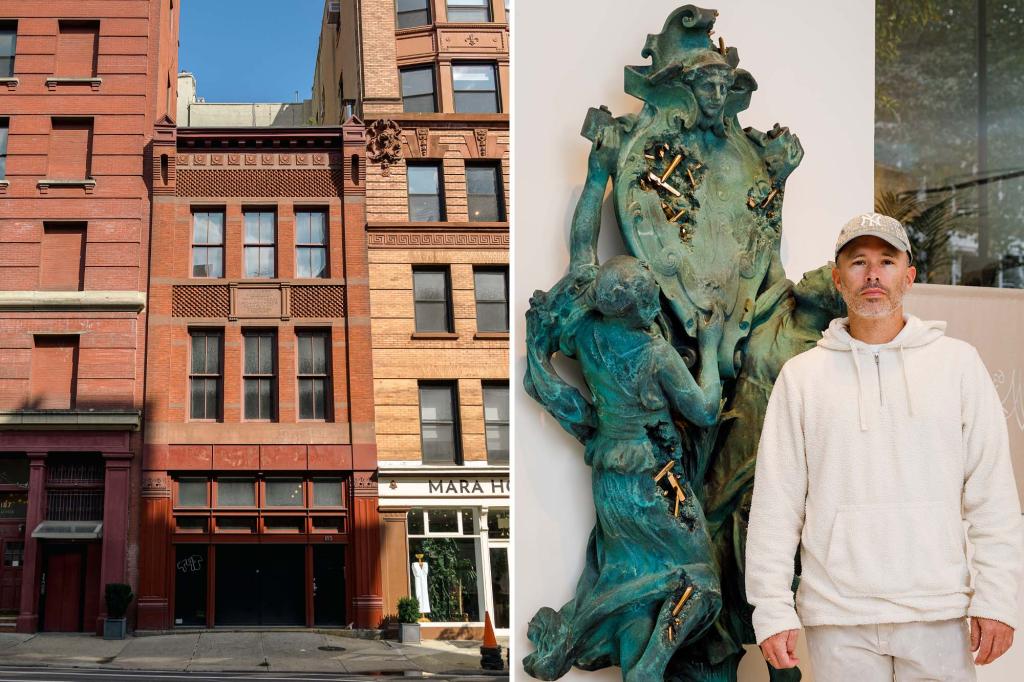 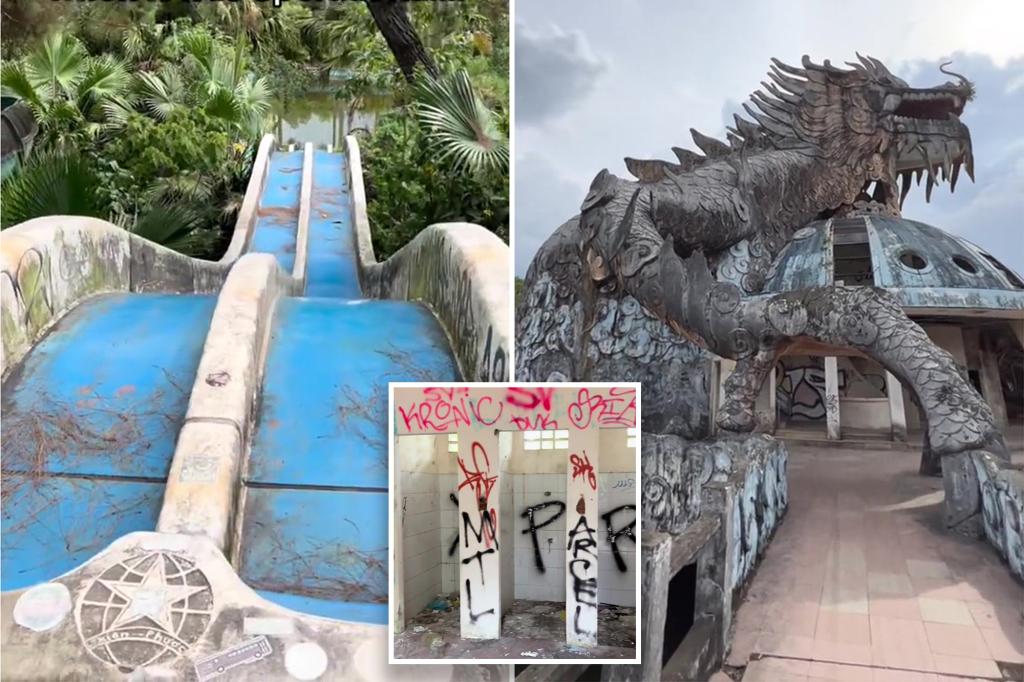 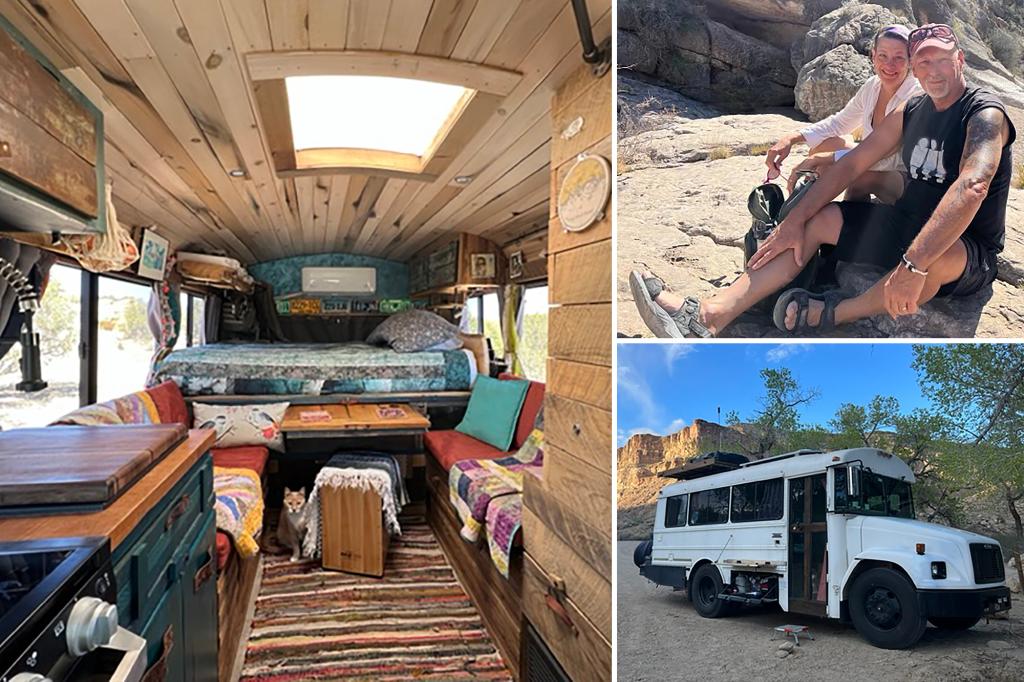