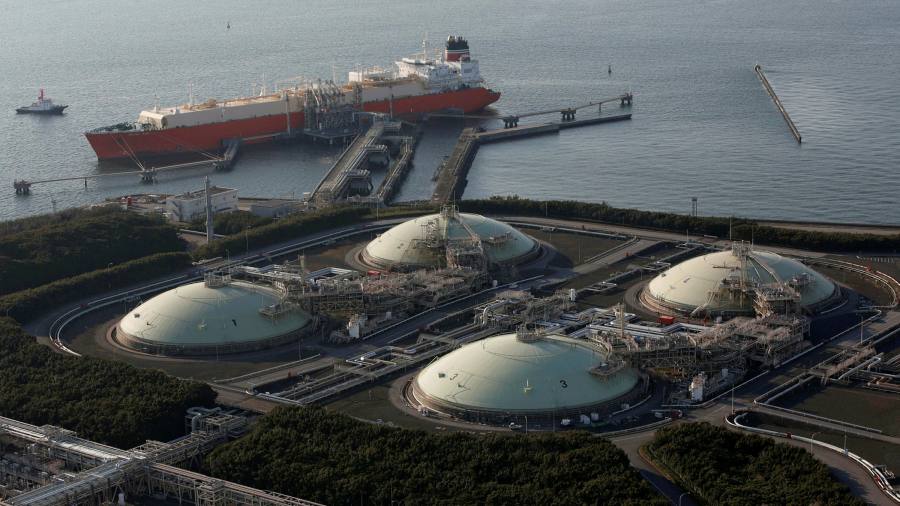 As a key UK gas contract surged by almost 40 per cent on Wednesday morning, Europe’s Stoxx 600 share index dropped 1.9 per cent, putting the regional benchmark on course to close at its lowest level since July 20. Germany’s Xetra Dax lost 2.4 per cent and London’s FTSE 100 fell 1.7 per cent.

UK gas contracts for November delivery surged to more than £4 a therm, almost 10 times the level at which they traded at the start of the year. The November contract was trading at slightly less than £1 a therm at the beginning of August, when traders were already becoming concerned about a shortage in supplies this winter. But this week prices have shot even higher.

Futures markets signalled that selling activity would ripple across to Wall Street stocks later on, with contracts on the S&P 500 dropping by 1.2 per cent, as the extreme rise in power prices intensified questions about inflation denting companies’ profits, crimping consumer spending and pushing central banks closer to reining in the ultra-easy monetary policies seen during the pandemic era.

“Market sentiment is just terrible at the moment,” said Patrick Spencer, vice-chair of equities at RW Baird. “It’s a wall of worry, driven by inflation.”

The UK is arguably even more vulnerable to the gas supply crunch than other countries as it has very limited storage capacity, leaving it reliant on a near just-in-time system of imports both from pipelines and seaborne cargoes.

UK business secretary Kwasi Kwarteng has said storage is a “red herring” given the global nature of the gas crunch, but traders and analysts are concerned about the availability of liquefied natural gas cargoes this winter given rising demand in Asia.

“The key theme markets are trying to understand is this combination of high inflation that is proving much stickier than central banks and investors anticipated, alongside slower growth,” said Anna Stupnytska, global macroeconomist at Fidelity International.

Investors had already expected some moderation in economic growth after sharp rebounds earlier in the year from 2020’s pandemic-driven lows, she said. “But we think the slowdown is going to be much sharper than expected due to the global power crunch.”

Headline inflation in the US has topped 5 per cent for three consecutive months and last month hit a 29-year high in Germany, piling pressure on central banks to tighten the ultra-easy monetary policies they introduced in early 2020 in a co-ordinated response to the Covid-19 crisis.

Government debt fell in price across Europe and the US as the energy crunch added to inflationary pressures, and the prospect of central bank tightening made bonds’ fixed interest payments appear less attractive.

The yield on the UK’s 10-year gilt climbed to 1.13 per cent, the highest level in nearly two and a half years. Bond yields move inversely to prices.

Germany’s 10-year Bund yield hit a four-month high of minus 0.16 per cent while the yield on the 10-year US Treasury note rose to 1.57 per cent, its highest in three months.

The UK is viewed as particularly exposed to stagflation because of supply chain disruptions related to Brexit, alongside soaring energy bills and labour shortages.

“This is hitting consumers in the pocket, and that’s before you get to the Bank of England possibly jacking up mortgage costs later this year. This is looking like a move towards stagflation,” said Mark Dowding, chief investment officer at BlueBay Asset Management.

Brent crude, the international oil benchmark, rose 0.4 per cent to $83 a barrel, having advanced by almost 5 per cent so far this week after the natural gas shortage drove up demand, increasing concerns about inflation just as the US central bank prepared to reduce its pandemic-era monetary stimulus. 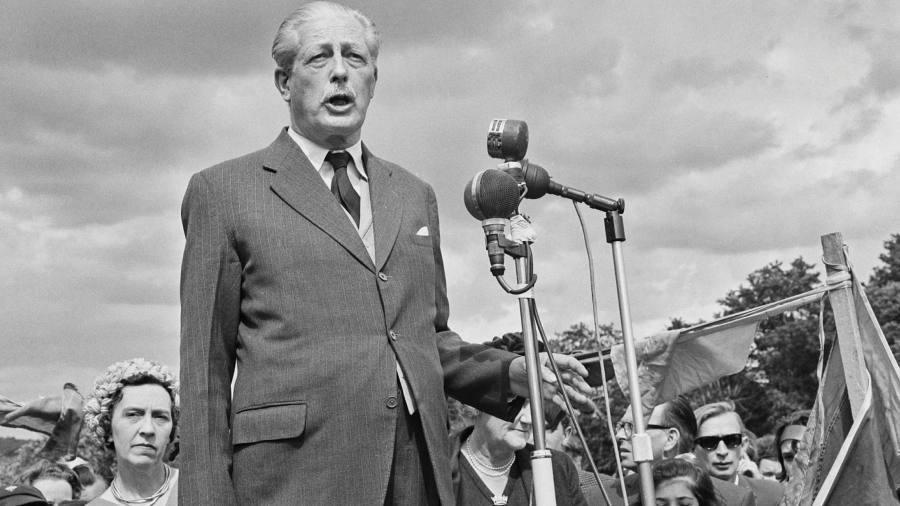 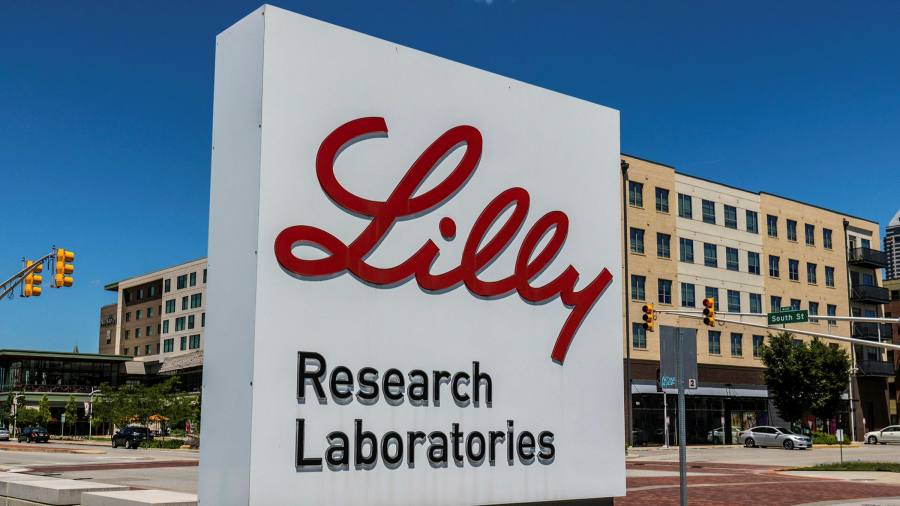 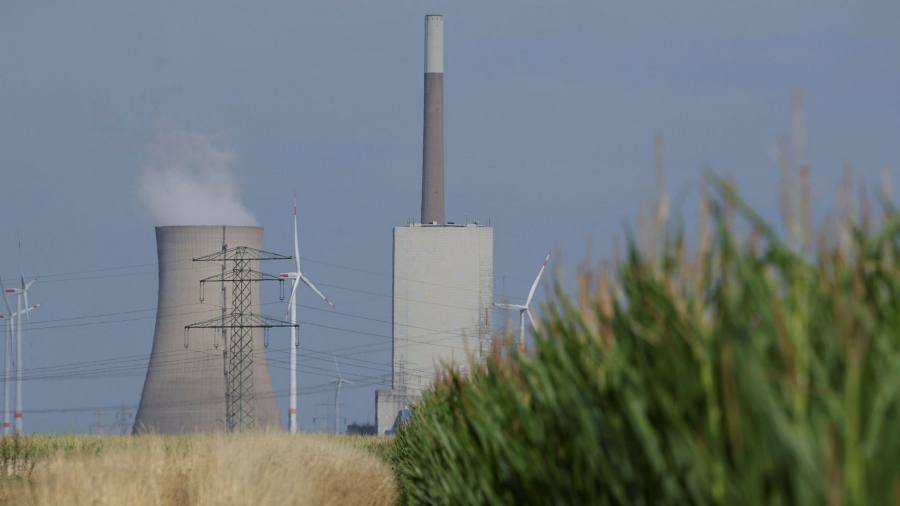 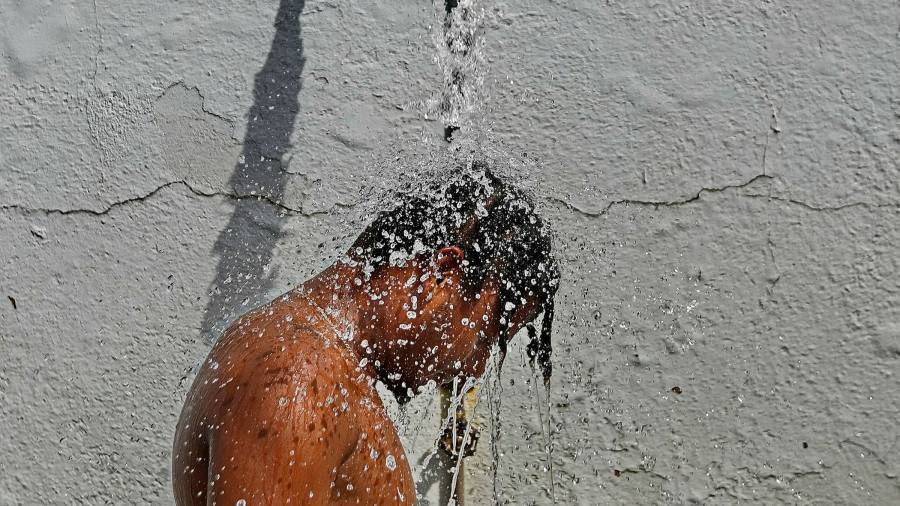 Queer YA Horror for Your Spooky Season TBR