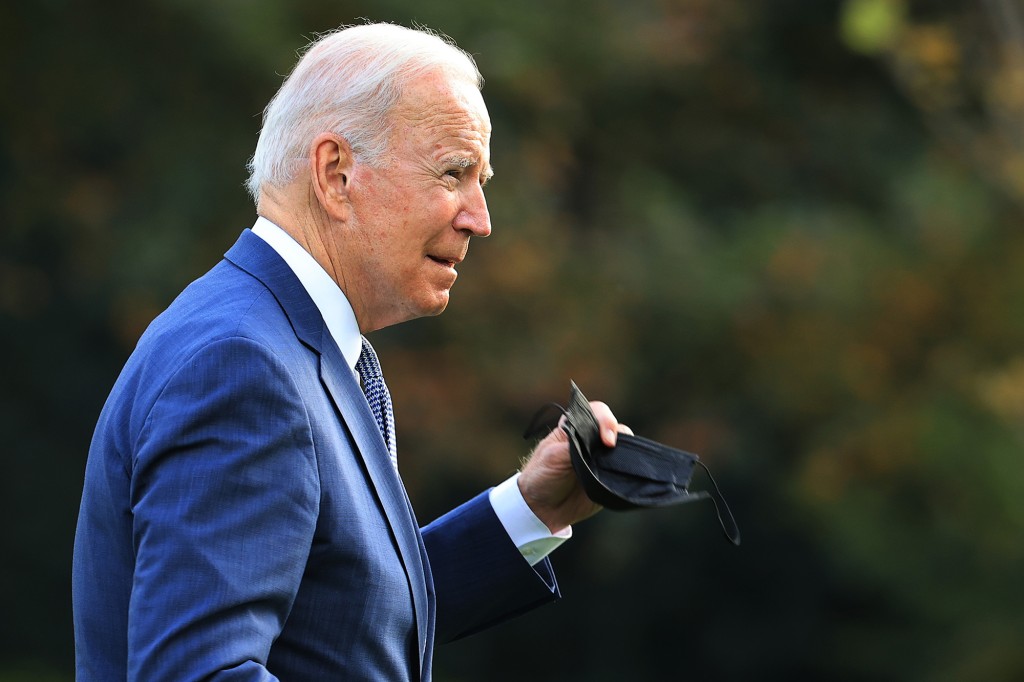 If you need further proof that a vote for uncle Joe Biden actually was a vote for socialist Bernie Sanders, look no further than the loopy proposal the administration is now floating that will tax people on profits that don’t exist.

No, I didn’t just make that up.

To pay for the $5 trillion love letter to progressives, the Democrats have floated taxing “unrealized capital gains.” Essentially it’s a way to tax people based on their wealth, not their income. Profits, or so-called capital gains on investment income, are taxed at a lower rate than regular income (from 15 percent to around 28 percent but only if the investment is held more than a year before it’s sale) because we want to encourage people to invest and create jobs.

It makes sense to entice rich people to take a risk with their money and fund startups and other entrepreneurial ventures that employ so many working-class people. Otherwise they will just put their money in tax-free muni bonds and clip coupons as they sip margaritas on some tropical island.

But why take the risk at all, if the Democrats pass the “unrealized” idea? It would force people to pay a tax on their investments that have increased in value, even if they didn’t cash those investments out.

Looking like she was giving a hostage video, Treasury Secretary Janet Yellen haltingly rolled out the plan Sunday on CNN, assuring us all that this nothingburger was not “wealth tax but a tax on unrealized capital gains of exceptionally wealthy individuals.”

Yellen claimed the proposal by Sen. Ron Wyden the lefty Democrat from the left coast on Oregon would be imposed on “liquid assets” and only impact billionaires.

Who is going to determine what constitutes a liquid asset? Maybe the same team of newly recruited IRS investigators that Uncle Joe wanted to look into bank accounts that show $600 or more of yearly transactional activity because he believes the entire American workforce is comprised of tax cheats.

Either way, there is currently no tax on unrealized capital gains because the gains on these investments haven’t been realized; in other words, they don’t exist until the investment income is realized. You don’t really know if these investment going to make money, and the last thing you need is a bunch of bureaucrats who never made an investment in their lives determining which are money makers midstream, and which aren’t.

While we’re at it, supposed such assets in midstream go from an unrealized gain one year to an unrealized loss the next. That’s when those bureaucrats I mentioned above will be scrambling to write checks to people like Elon Musk and Jeff Bezos whose accountants will undoubtedly alert them to the prospect on a government refund paid courtesy of Joe Six Pack.

The worst part of this inane tax is that it discourages what we need the most in this country: Not investments in the latest crypto, or money losing meme stocks, but money flowing to finance the next Amazon, Apple, or Google: Businesses that create jobs and increase productivity.

Joe Biden may be too brain addled to understand that we need billionaires to fund such projects that are risky because they have the money to take the risk. Janet Yellen may be too ideologically rigid. Maybe someone who has Uncle Joe’s ear who can show him the folly in taxing profits that don’t exist. 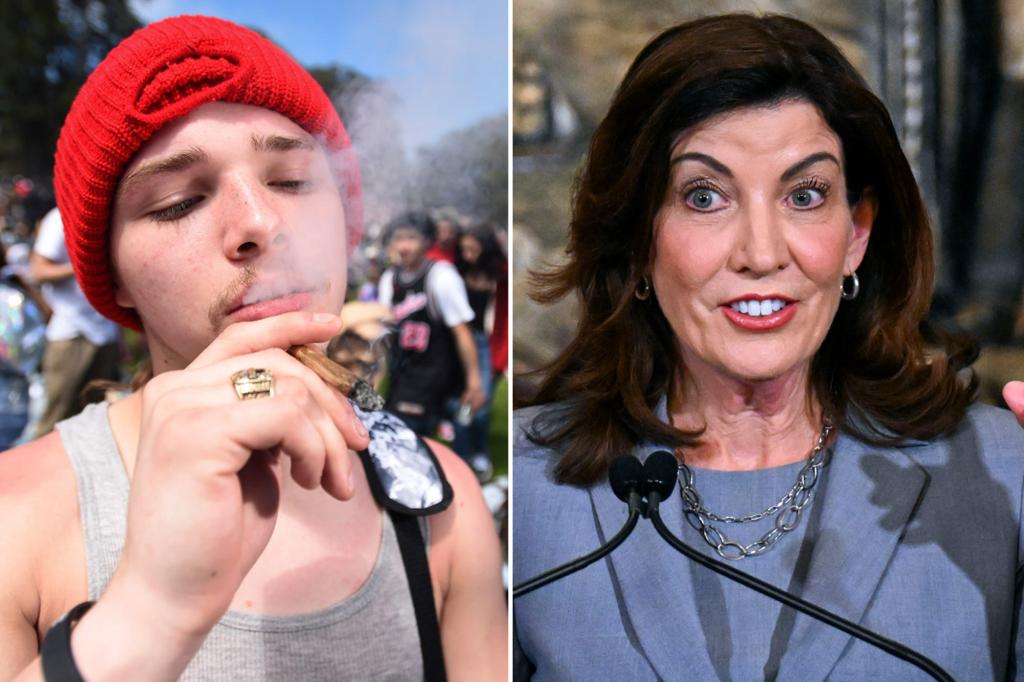 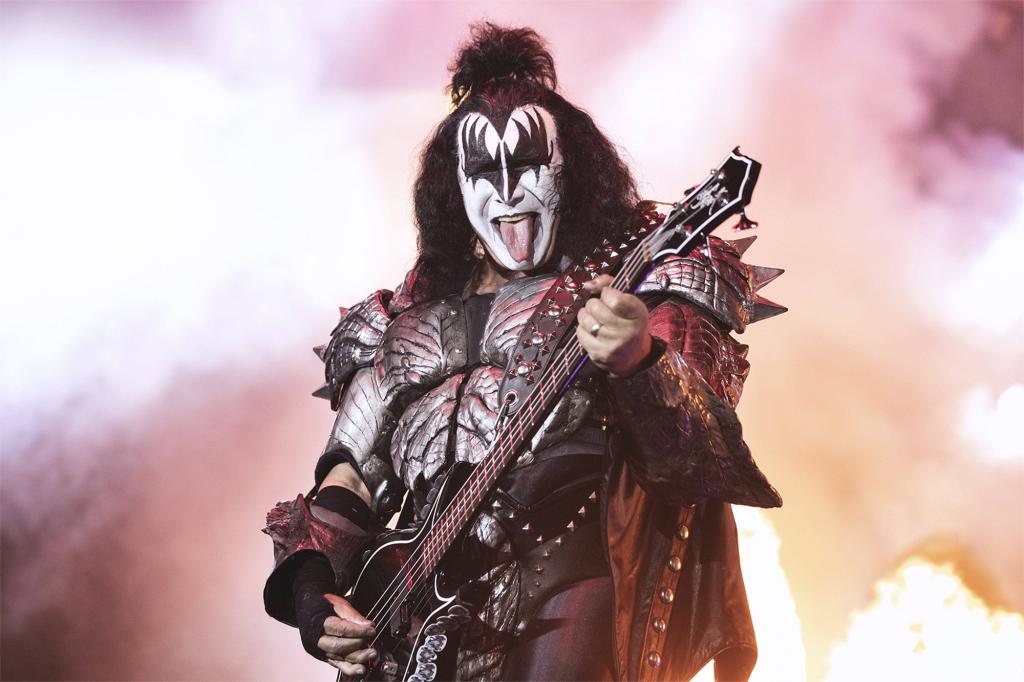 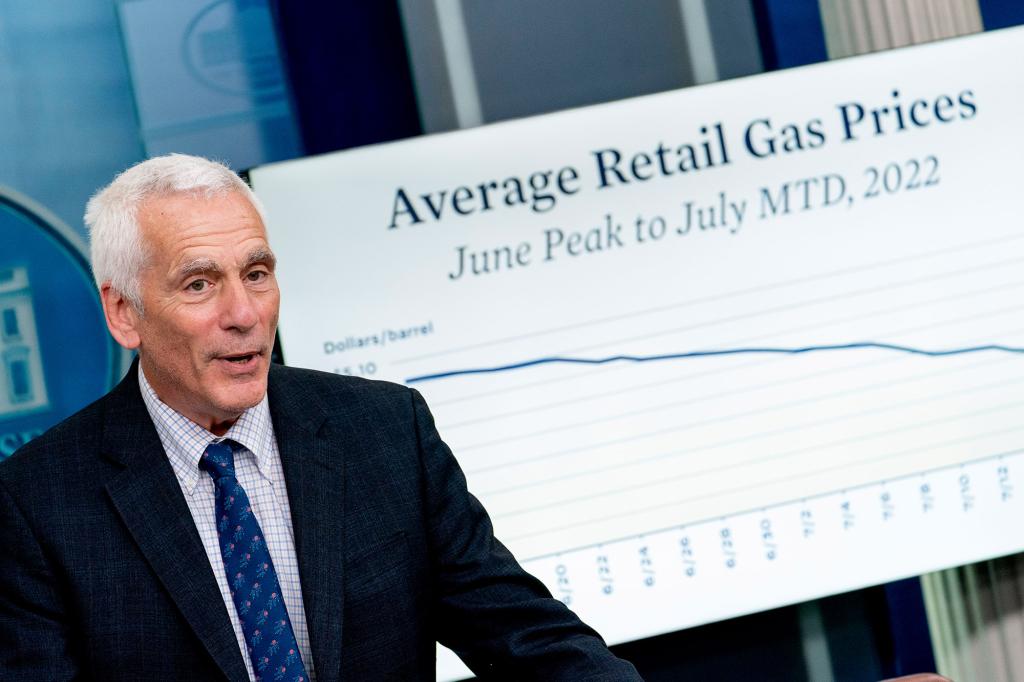 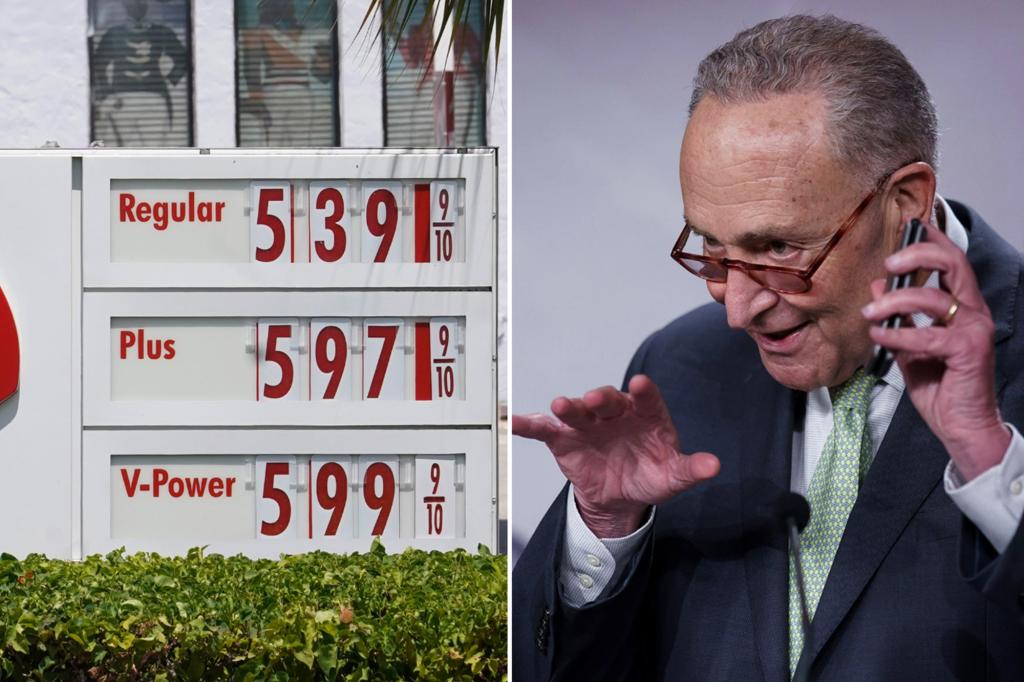 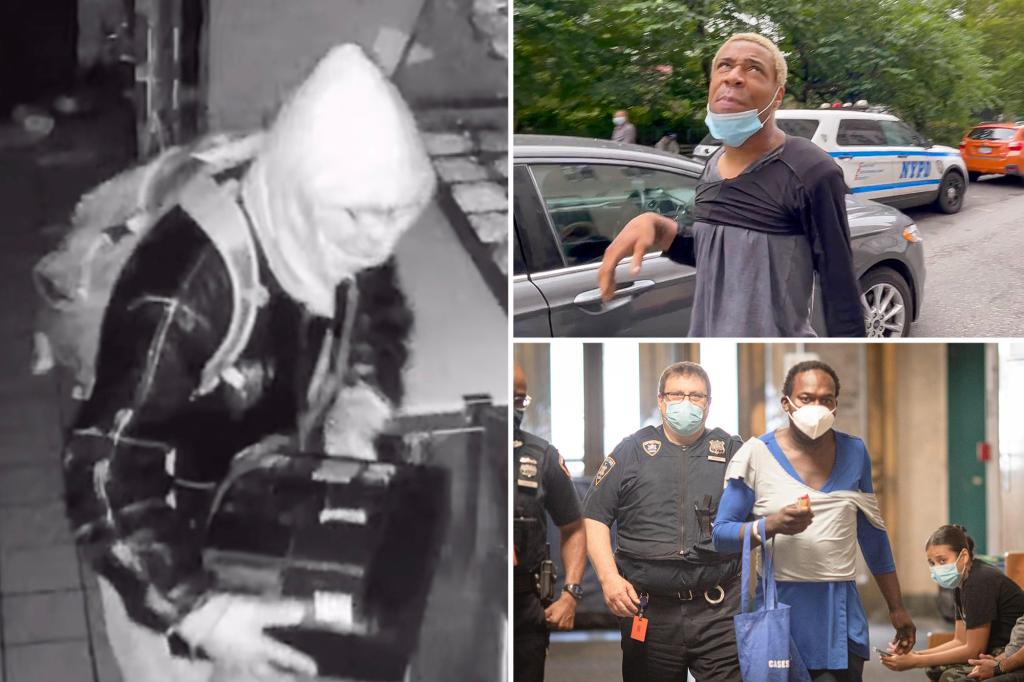 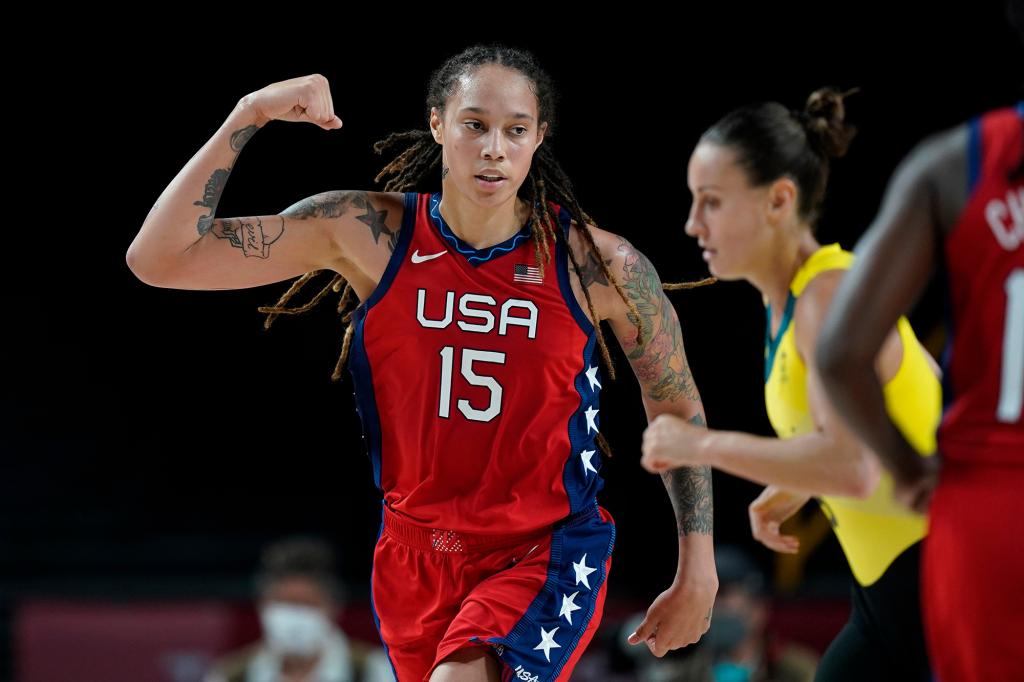 Customers can soon rent a Tesla at Hertz after company orders 100,000 electric vehicles