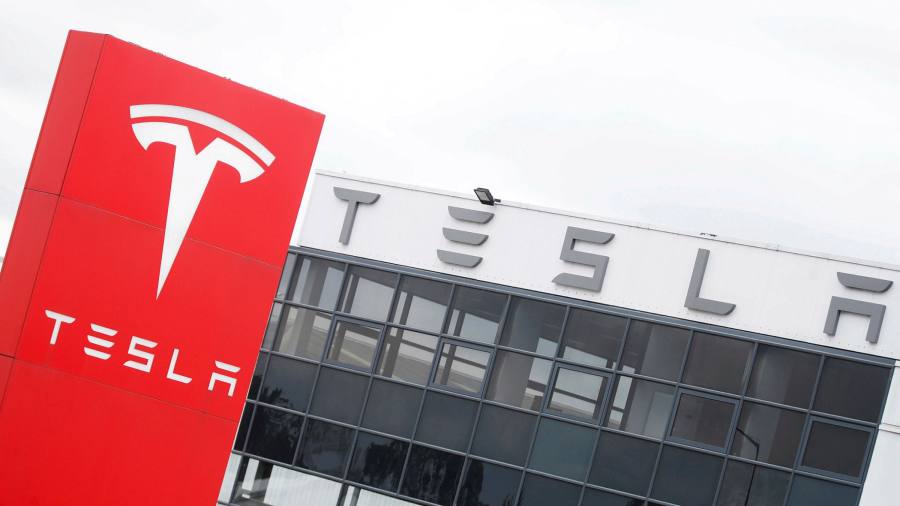 Tesla has become the first carmaker to be valued at $1tn after rental group Hertz said it had ordered 100,000 Tesla Model 3 sedans to electrify its fleet.

Tesla’s shares rose 12.3 per cent in mid-day trading on Monday to $1,021, bringing year-to-date gains above 40 per cent and lifting the company’s market cap beyond $1tn.

The move came hours after Hertz announced the Tesla deal in a push to electrify its fleet of rental cars. The 100,000 vehicle order is sizeable for the carmaker, which delivered a total of 241,300 vehicles in the third quarter, a record for the company.

Chief executive Elon Musk’s stake in the company is now valued at $172bn, worth more than any other carmaker except Toyota.

Tesla overtook Toyota in July 2020 to become the world’s most valuable carmaker by market value. Since then, its value has increased fivefold with the company now worth more than the next nine most valuable public carmakers combined. It is the sixth American company to hit a trillion-dollar valuation following Apple, Microsoft, Alphabet, Amazon and Facebook (the seventh company to surpass the $1tn valuation is Middle East group Saudi Aramco).

After being mocked for years for failing to produce two consecutive quarters of profit, Tesla has now earned net income for nine quarters in a row.

Its latest filing showed net profits up 380 per cent from a year ago to $1.62bn, a record high, with vehicle production rising 72 per cent at a time when others have been crippled by a global chip shortage.

Although Tesla only produced half a million cars last year, Musk said the company’s vehicle production will grow 50 per cent a year for the foreseeable future as China production expands, its German factory comes online and its facility in Texas begins producing the Cybertruck, the Model Y SUV and, eventually, a semi-truck.

Musk has said he anticipates building 20m cars a year by 2030 — roughly double what leaders such as Volkswagen and Toyota currently produce.

Such fees represent a new profit model for carmakers, which typically sell volume cars in single-digit margins and premium vehicles in low double-digit margins. However, the controversial driver-assist programme could potentially run afoul of regulators.

“Tesla is anything but a car manufacturer because 75 per cent of their future profits will come from software and subscriptions,” said Pierre Ferragu, managing partner at New Street Research, whose 12-month price target on the group’s shares would value the company at $1.4tn.

“We think licensing software will be a future for Tesla, especially for potential partners like Volkswagen,” said Ross Gerber, a longtime Tesla bull and chief executive of Gerber Kawasaki Wealth and Investment Management, which holds more than 100,000 Tesla shares. “But it’s hard to quantify software or full-self driving.”

But Tesla sceptics abound. Neil Campling, researcher at Mirabaud, said that while the Hertz order is worth $4.2bn for Tesla, it had led the stock to add $80bn in market value. “That’s insane,” he said.

“Wall Street is drinking the Tesla Kool-Aid and they aren’t asking the tough questions about the chip shortage,” he added. “Even the world’s largest company, Apple, is having chip problems but somehow Tesla isn’t.”

Bernstein analysts said Tesla’s valuation implies huge volume and industry-leading profitability, which would be “historically unprecedented”. Bernstein’s 12-month price target is $300, implying Tesla will lose 70 per cent of its value in the coming year.

Bernstein said it is “unclear that Tesla”, which currently sells just four models, “will have the breadth of line-up to deliver 50 per cent growth” in the next two years. It acknowledged, however, that the Model 3 saloon and Model Y SUV are the among the top-selling luxury cars in the world at annual run-rates of 500,000 and 400,000, respectively. 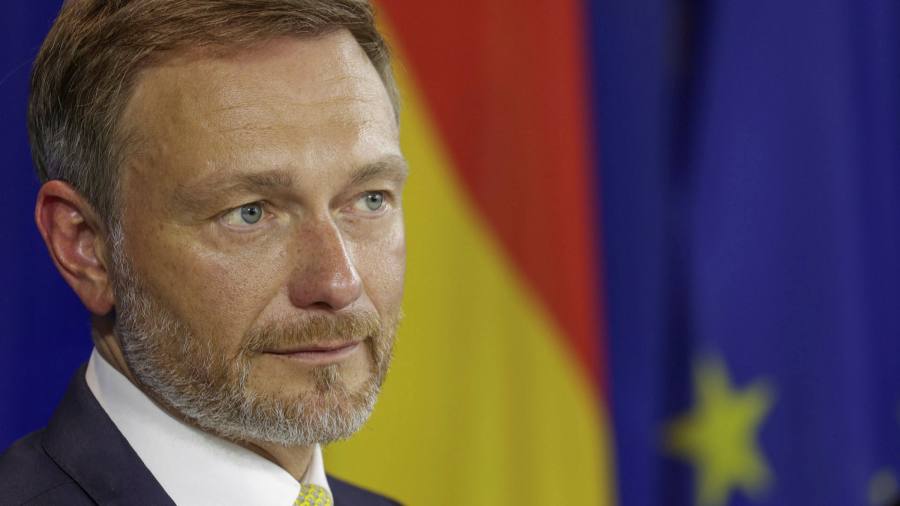 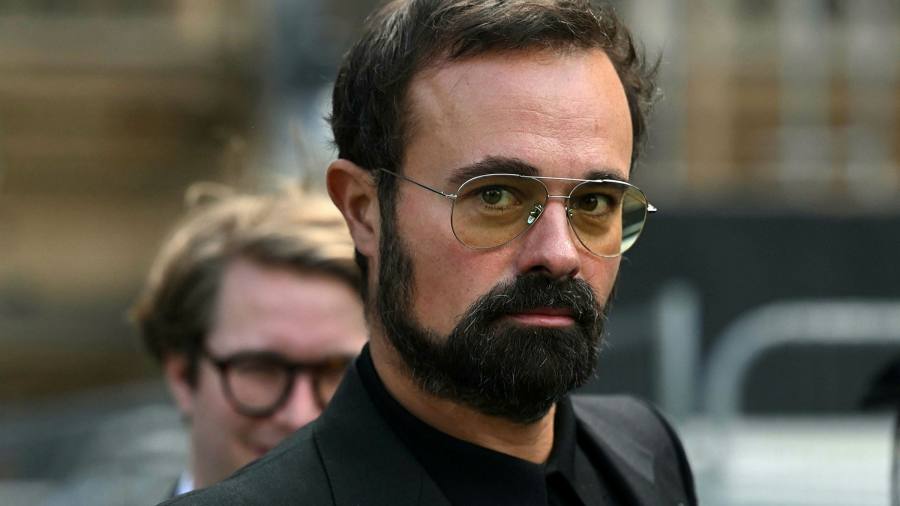 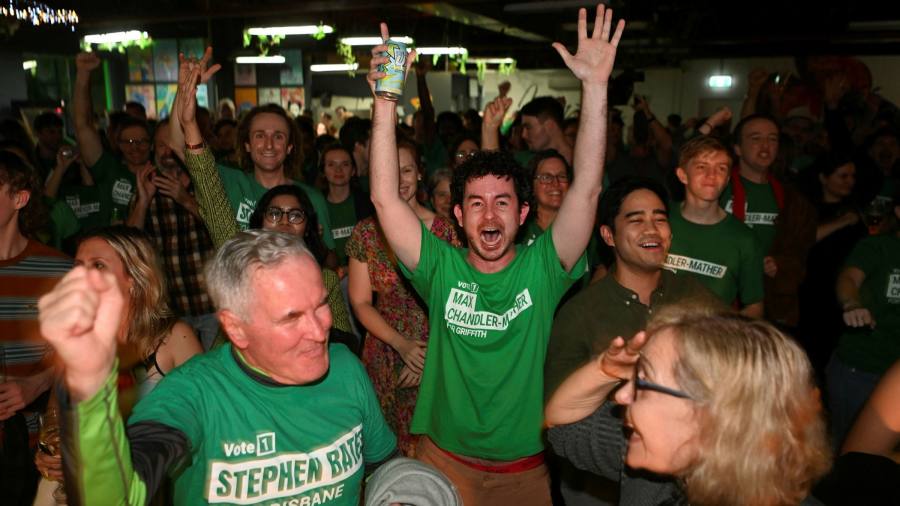 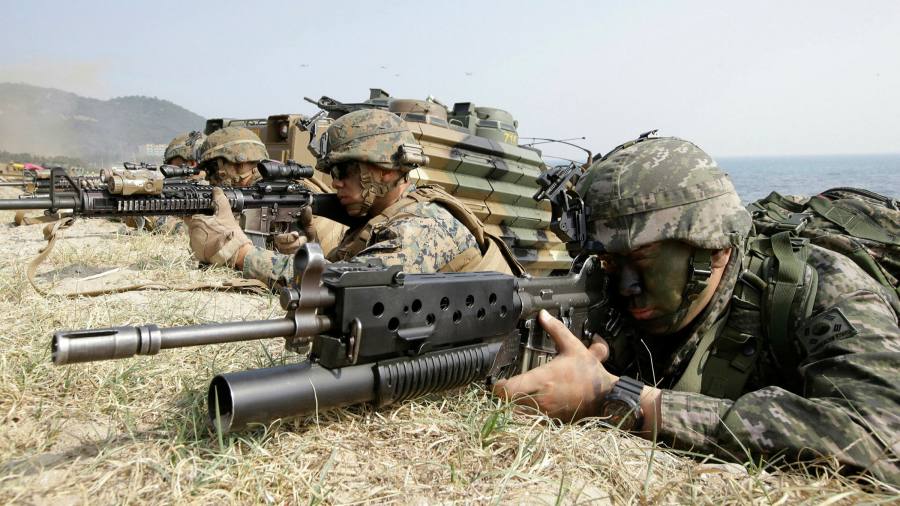 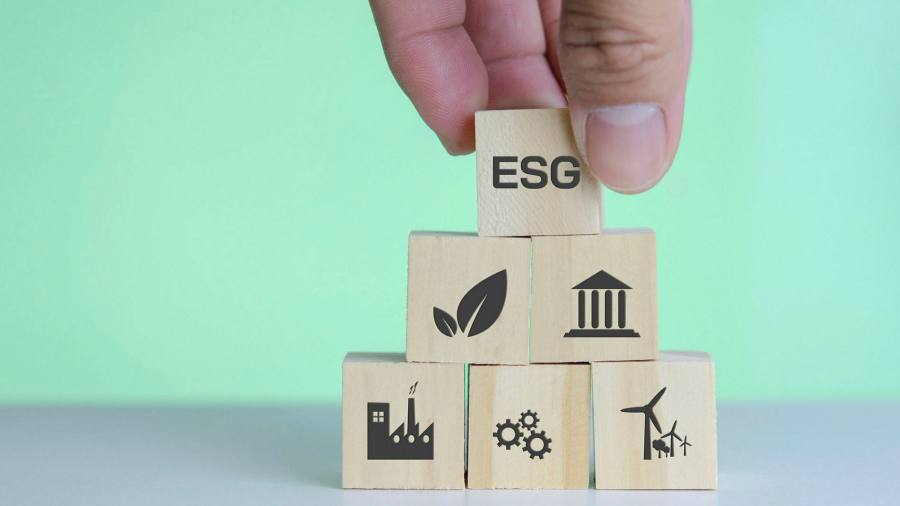 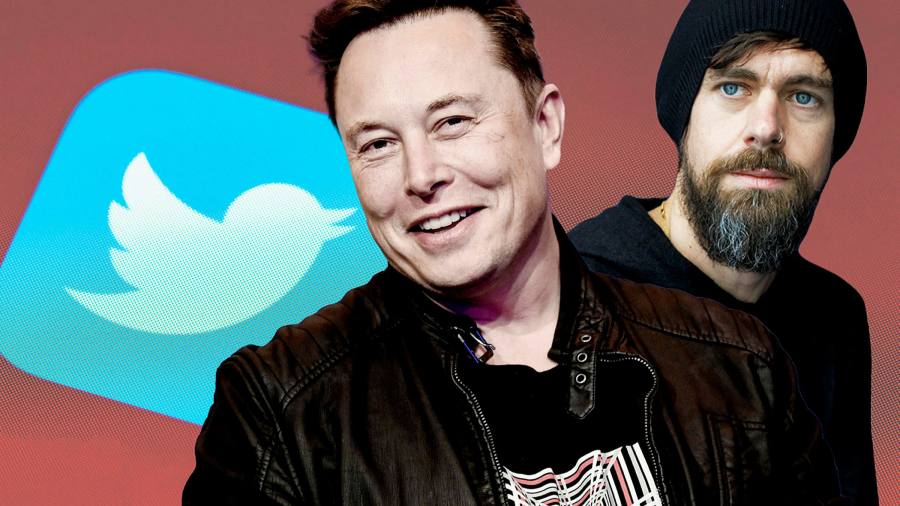 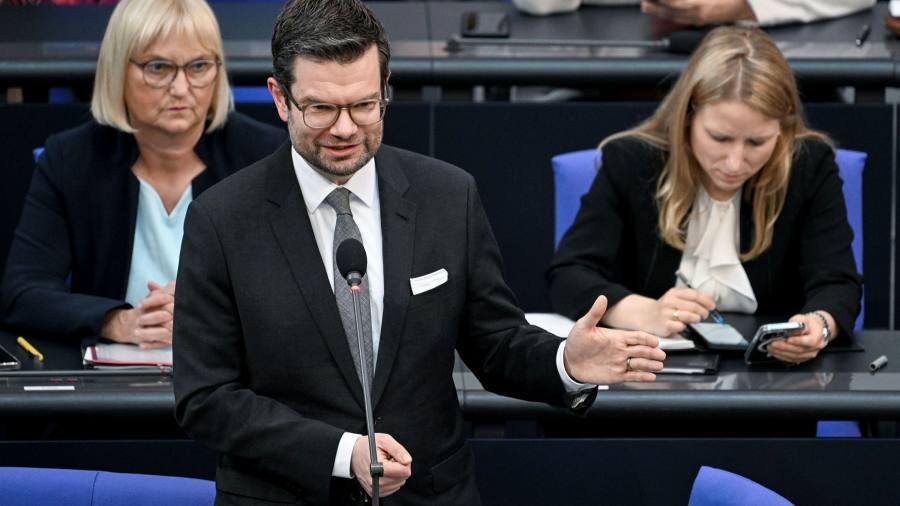