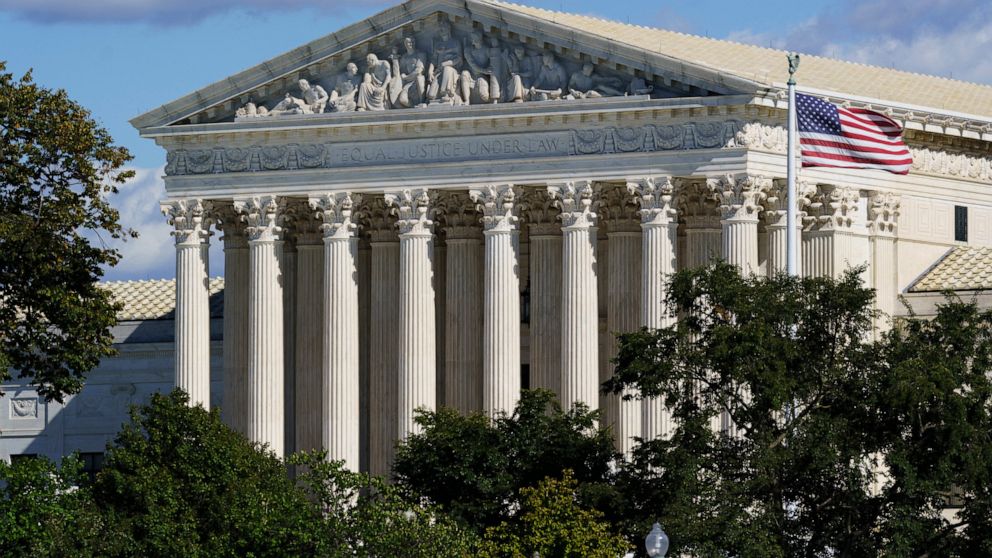 WASHINGTON — Texas on Thursday urged the Supreme Court to leave in place its law banning most abortions and told the justices there’s no reason to rush into the case.

The state filed its response Thursday to the Biden administration’s call on the high court to block the law, the most restrictive abortion curb in the nation, and rule conclusively this term on the measure’s constitutionality.

The court’s intervention at this early stage, before a federal appeals court has ruled on the law, would be highly unusual but not unprecedented.

In its court filing, Texas defended an order by a three-judge panel of the 5th U.S. Circuit Court of Appeals that allowed the abortion law to go back into effect after a lower-court judge put it on hold.

“In sum, far from being demonstrably wrong, the Fifth Circuit’s conclusion that Texas is likely to prevail was entirely right,” the state wrote.

The Biden administration argues the law is “clearly unconstitutional” because it bans abortions at roughly six weeks, long before a fetus can survive outside the womb. The Supreme Court’s major abortion rulings make clear that states can regulate but not prohibit abortions before the point of fetal viability.

But the Texas law was written to evade early federal court review and, apart from a 48-hour period in early October, the effort has succeeded. Clinics have said abortions are down by about 80% since the law took effect last month, and women in Texas have flocked to clinics in other states to obtain abortions.

Texas also is opposing the Biden administration’s call for the court to take up the abortion law and rule on its constitutionality, even though the 5th Circuit has yet to do so.

But the state said that if the court agrees to the Biden administration’s request, it also should consider whether to overrule high-court rulings that reach back nearly 50 years guaranteeing a right to an abortion.

The court already has the issue on its agenda in a case from Mississippi that will be argued on Dec. 1. 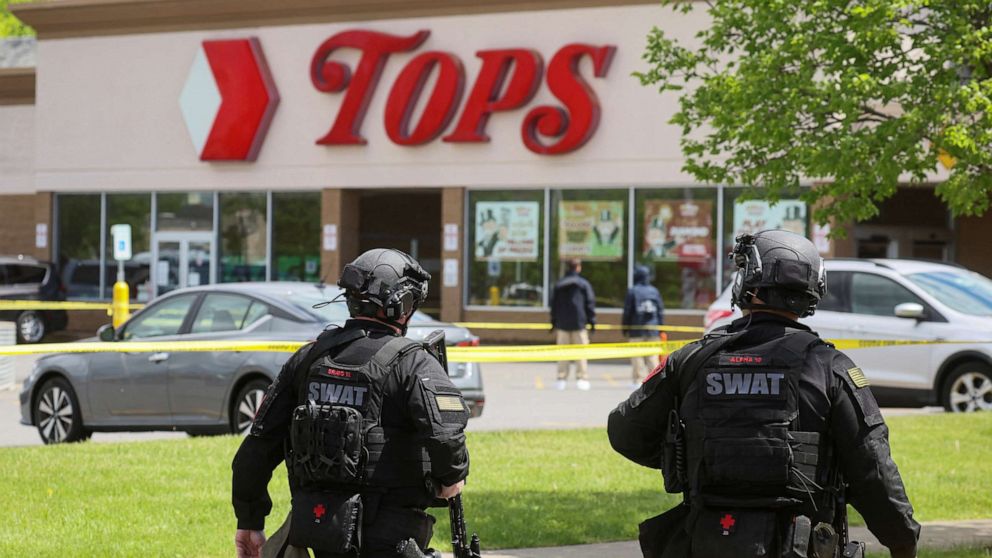 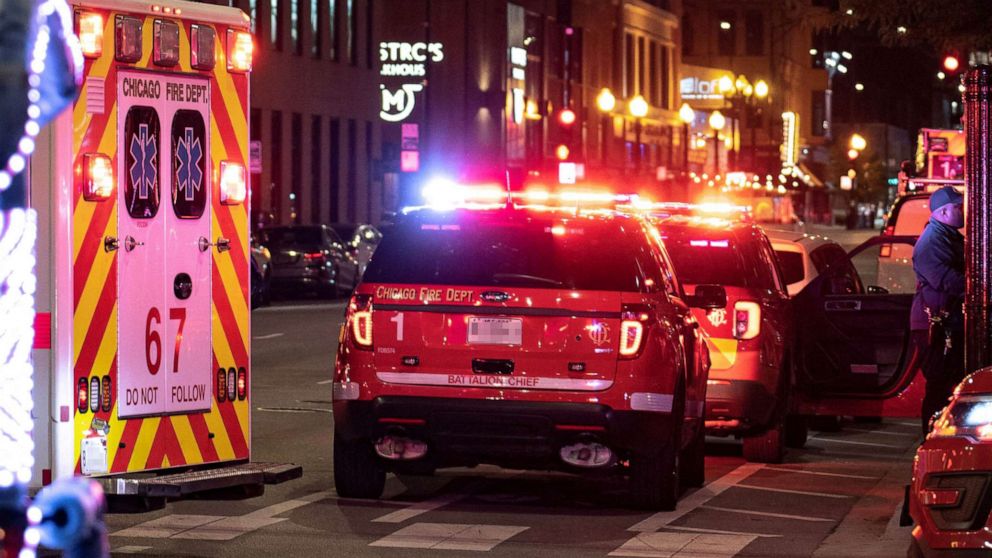 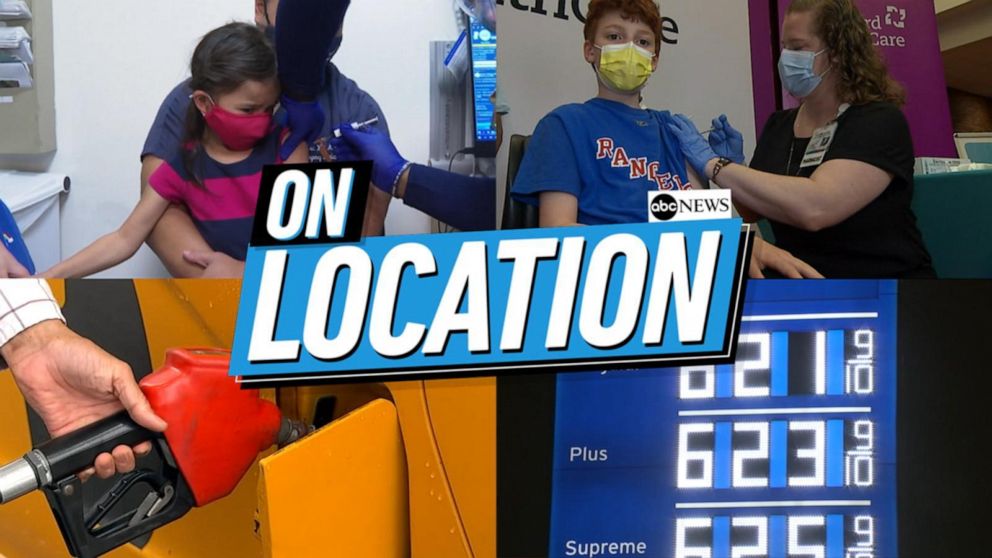 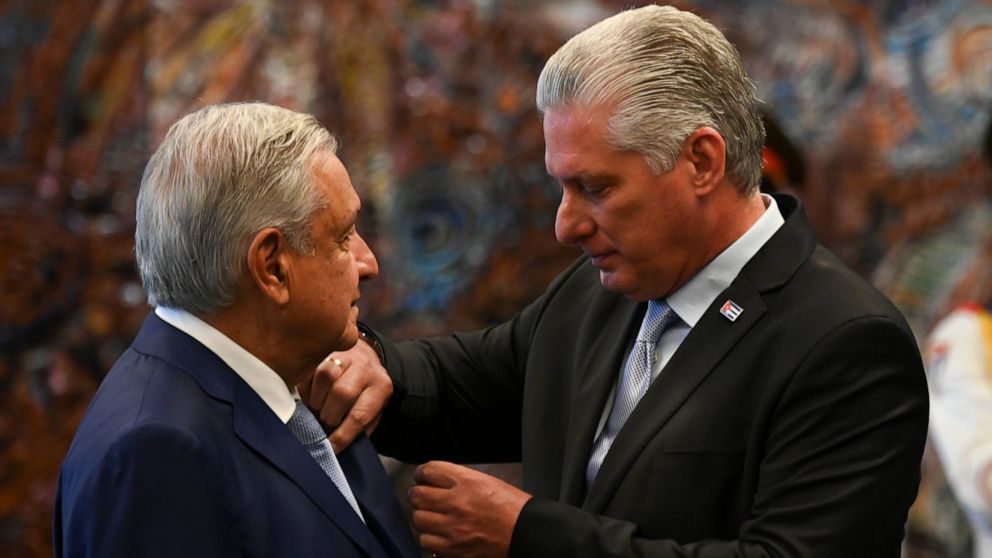 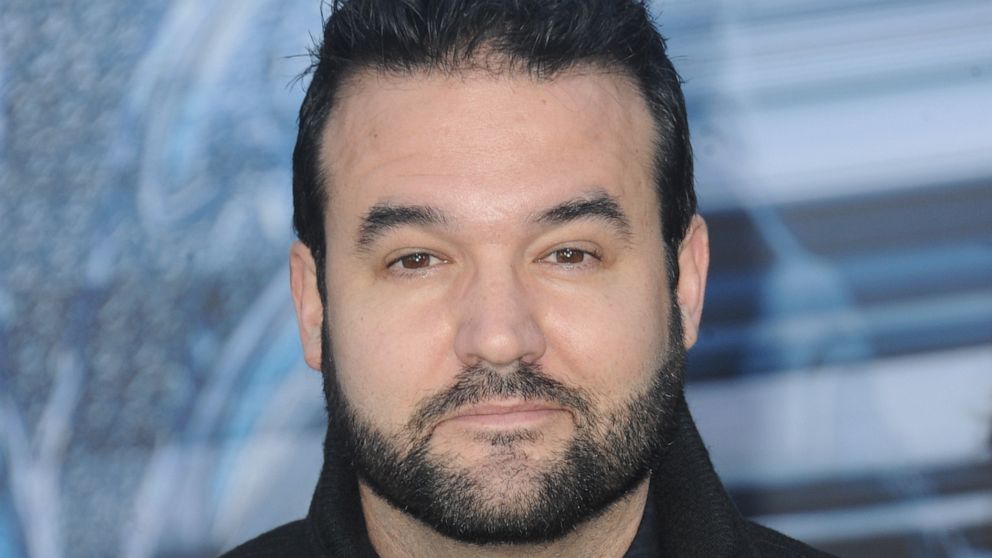 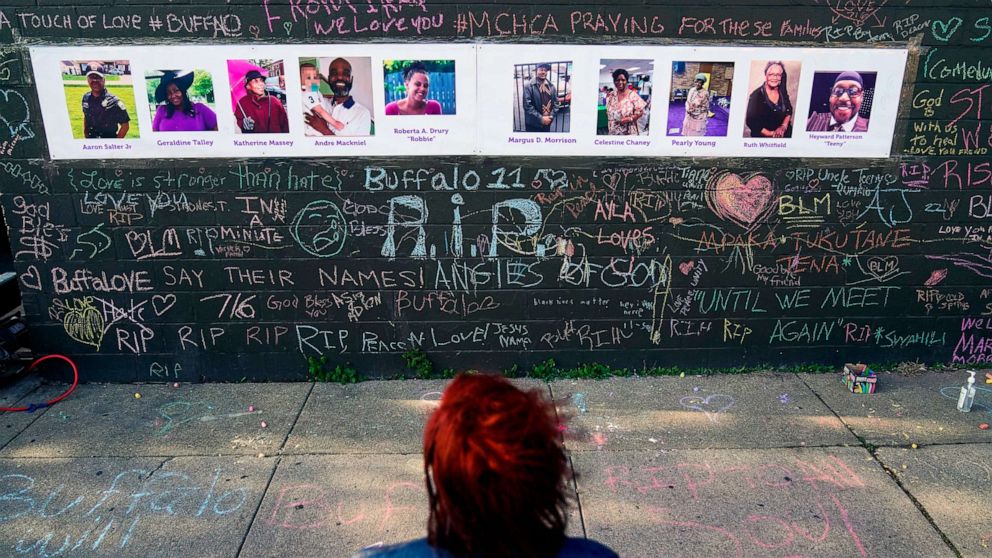 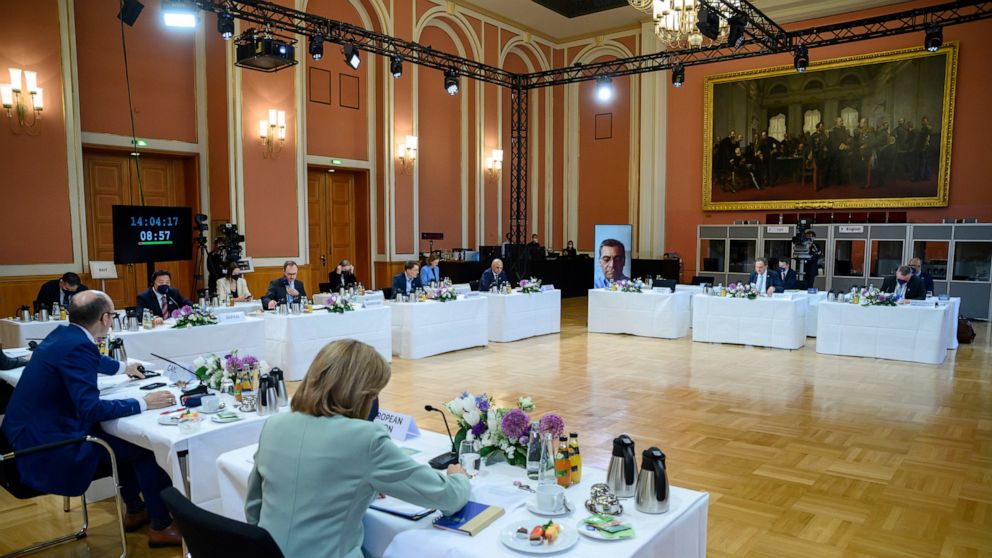 Parts of Spain on alert amid ‘extreme’ May temperatures

Brooke Shields Is ‘Obsessed’ With This Potent Anti-Aging Serum