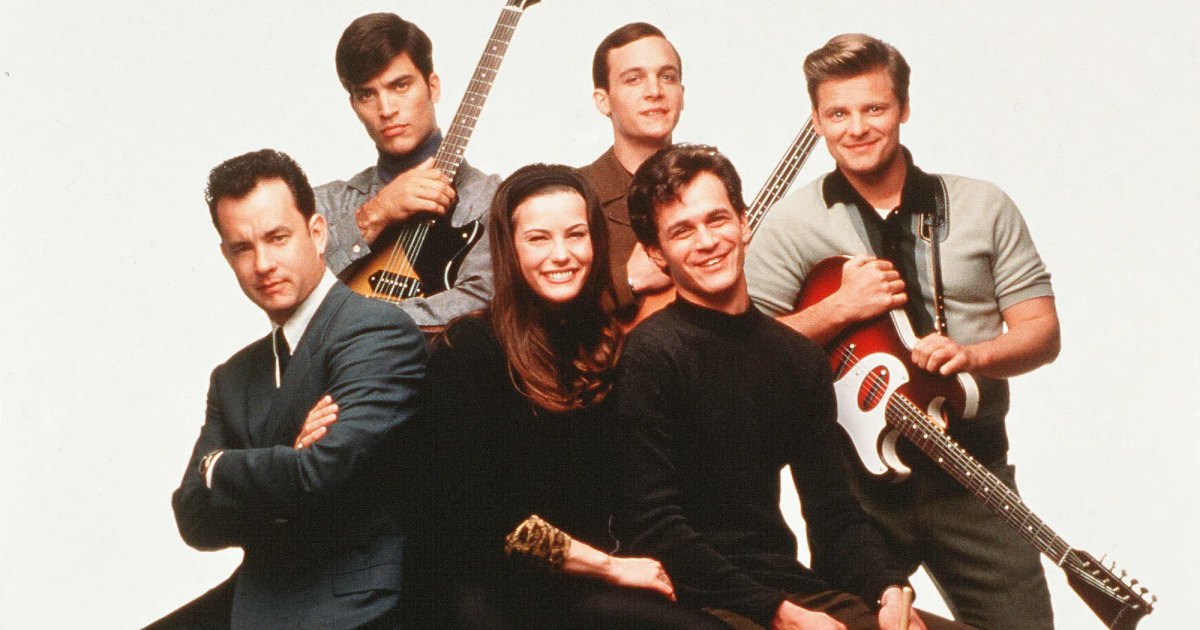 ‘That Thing You Do!’ Cast: Where Are They Now?

Simply wonderful! Since That Thing You Do! premiered in October 1996, fans haven’t been able to get enough of the movie — or its fictional boy band.

Starring Tom Everett Scott, Ethan Embry, Steve Zahn, Liv Tyler and Charlize Theron, the film follows a Pennsylvania group originally called the Oneders (pronounced “wonders”) as they become an overnight success thanks to their hit song, also called “That Thing You Do!”

Tom Hanks, fresh off his back-to-back Oscar wins for Forrest Gump and Philadelphia, made his directorial debut with the movie, which earned an Academy Award nomination for Best Original Song. Though he hadn’t yet done much work behind the camera, his on-screen reputation loomed so large that he occasionally had to placate extras and onlookers with impressions of his most famous characters.

“If someone wanted him to list all the versions of shrimp he could cook from Forrest Gump, he’d do it,” Scott told Rolling Stone in April 2020. “He’d play along. He knew fans love that stuff.”

Before filming began, Hanks had the band — Scott, Embry, Zahn and Johnathon Schaech — participate in a rock music boot camp so their portrayal of musicians would be more realistic.

“[Producer] Gary Goetzman and Tom Hanks both wanted us to be at the point where we could play anything that was required of the film so that they didn’t have to worry about us, they could just shoot the movie,” Zahn told Entertainment Tonight in September 2021. “Ethan was — he is — a great bass player. We had personal teachers, we rehearsed as a band for hours and hours and hours, days and days and days without even looking at the script. And that was the important thing to those guys.”

Hanks, who also wrote the movie’s screenplay, started work on the script while he was still filming Forrest Gump, which premiered in July 1994.

“I wanted to be carrying something in my head completely void of anything about the Oscar race or box office, and so, while I was flying around the world doing all that press, I began working,” the Sully actor told The Ringer in October 2021. “By that time I’d worked with Nora Ephron quite a bit and I’d always send any idea to Nora. ‘Does this make sense to you?’ She was extremely helpful and pulled no punches.”

The Tony nominee also snuck in a few Easter eggs for superfans. Peter Scolari, who starred with him in the 1980s sitcom Bosom Buddies, appeared as Troy Chesterfield, the host of The Hollywood Television Showcase, and his wife, Rita Wilson, made a cameo as a waitress at a jazz club.

Keep scrolling to find out what the That Thing You Do! cast has been up to since the movie premiered: