It doesn’t seem possible, but I’m reading about my old neighborhood these days: the place I played punchball in the streets, walked home at 3 in the morning, knew the names of all the mom-and-pop-store owners. East New York, that fabled sliver of Brooklyn, has had almost 50 shootings this year. There’s even a TV series about this now-notorious place.

I’m drawn back to those 1940s and 1950s days I came of age in this almost old-European Jewish ghetto. The cast of characters still resonates.

Crime? Sure, if you consider that the old lady next door, who looked like my grandmother, used to make bathtub gin. She sold it to poor black customers who lived in another world, seven or eight blocks away.

And criminals? Why, my Uncle Sol was a bookie. For the privilege of working East New York he had to pay mobster boss Paul Vario a monthly piece of his income. Vario was the character Paul Sorvino played (fictionalized) in the movie “Goodfellas.”

Three doors down from my two-family house, Bernie the “French Furrier” had his storefront shop. Bernie passed through France on his way from Eastern Europe to the States after the Holocaust, hence his French connection. He was always waving an uncashed check he claimed someone gave him, and by the way, could you lend him $10 or $20 ’til he got to the bank to cash it?

East New York throbbed with activity. I lived on the main street in my part of it, Sutter Avenue, a narrow corridor yet crammed with two-way traffic — city buses, horse-drawn wagons, even taxis. Once in a while, a guy in a black Hopalong Cassidy outfit, astride a white horse, would come galloping down the street. Who was he? No one knew.

Lawlessness? We were so innocent that the grocer, Joe Schlaff, had his bagels delivered in large brown bags in front of his store before it opened. When Joe arrived, he’d find 20 or 30 cents left by people who had taken a bagel or two.

We knew the names of everyone, and everyone seemed to be a character. There was the Brooklyn Dodgers fan Mr. Tinn — probably shortened from the European original. He’d sit with a portable radio in front of his Schenck Avenue apartment house, stomping his feet when things went well. And then, one day in 1951, when the Giants’ Bobby Thomson screwed the Dodgers out of the pennant in the ninth inning, I saw a very sober Mr. Tinn sitting outside with his radio — wearing a Yankees cap.

In East New York you could walk to school from the time you were 6 or 7 years old. Making a left turn from my house at 843 Sutter Avenue I’d walk four blocks to PS 158. Before I got to the corner, Mr. Rubin, the barber, would often stop me. “Come in, let me comb your hair,” he’d say.

I’d sit in the barber chair; he sprayed my hair, combed it. “Now you can go to school,” he said with a big smile, and off I went.

When I was ready for junior high, I walked five blocks to my right to 149. And when I was old enough, it was another few blocks to Thomas Jefferson High School. Some years ago, it became one of the first schools in America to have metal detectors because of all the weapons being brought in. The school’s name has been changed.

The 75th Precinct, now one of the city’s most active in fighting crime, was a second home to many kids because of its Police Athletic League program. I played for a team one of the cops coached, and we were in awe of him as much as if he’d been a Dodgers player.

But the 75th had other things on its mind as the 1960s ended — crime. Scared longtime East New York residents, egged on by unscrupulous real-estate developers, sold their homes and ran.

Gone was the neighborhood I’d sometimes take long walks through, crossing into the other world on the opposite side of Pennsylvania Avenue. When I got back, I’d see the familiar faces — old men and women sitting in wooden chairs outside on a hot summer’s night, other played-out kids, the guy who ran the electronics store that had a 12-inch black-and-white television set in the window and a newfangled pop-up toaster that we couldn’t afford.

But we knew — we hoped — one day we could. Without a gun.

Gerald Eskenazi is a sportswriter. One of his 15 books, “A Year on Ice,” about the New York Rangers’ 1969-70 season, has been fictionalized into a movie. 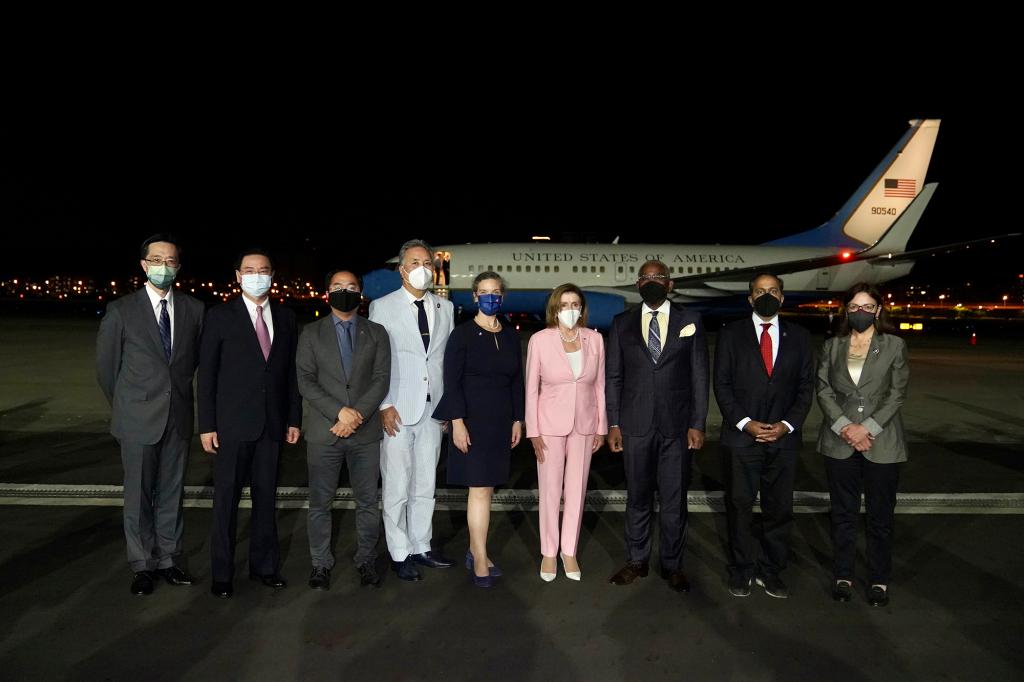 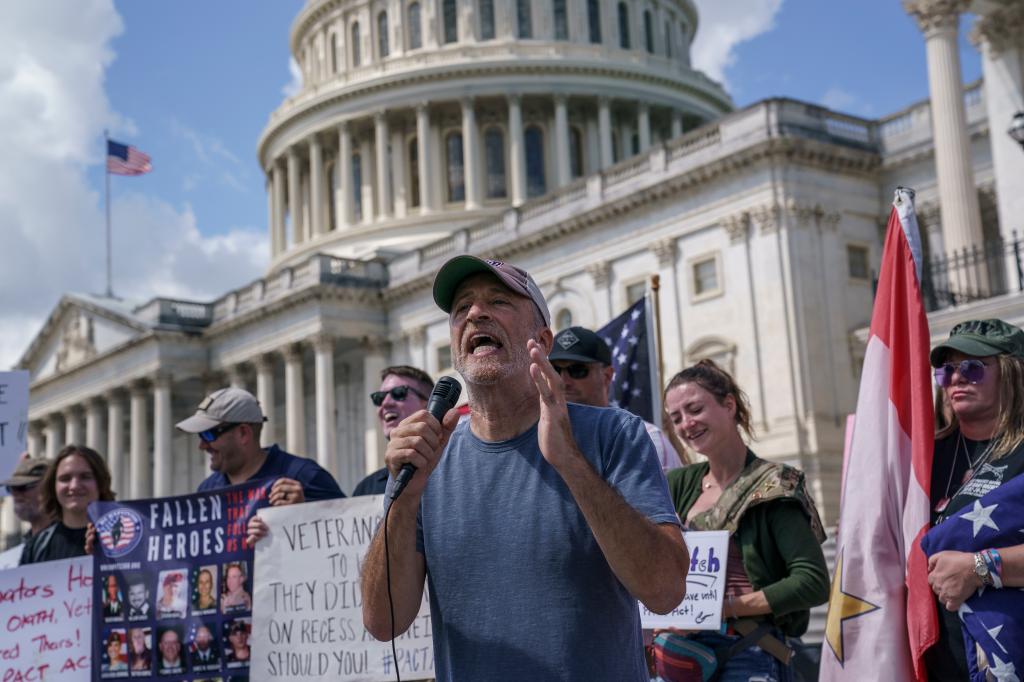 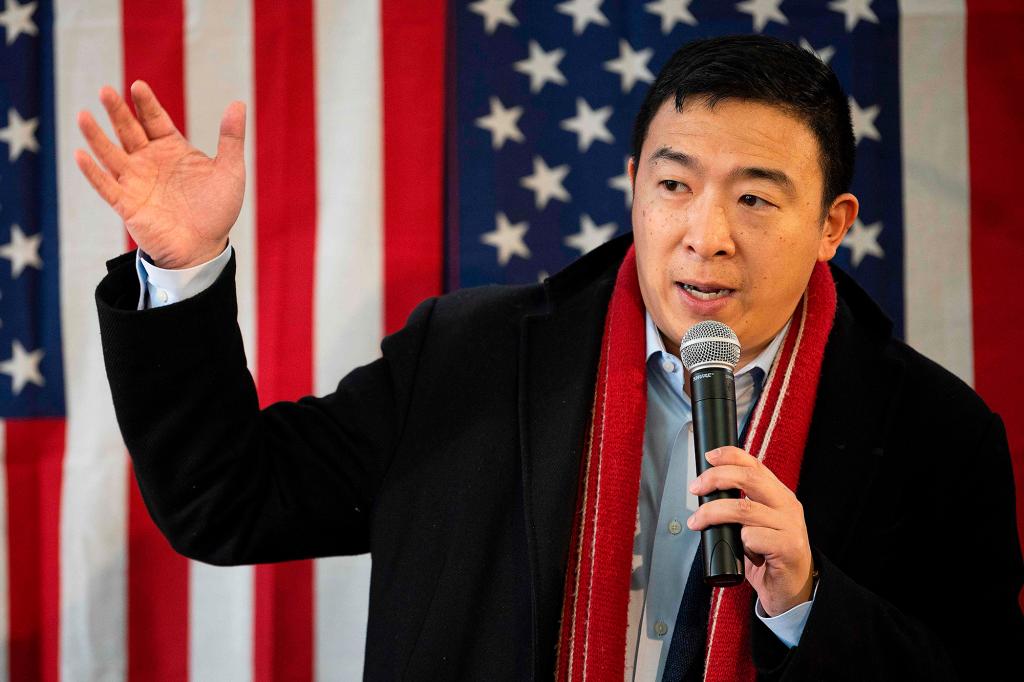 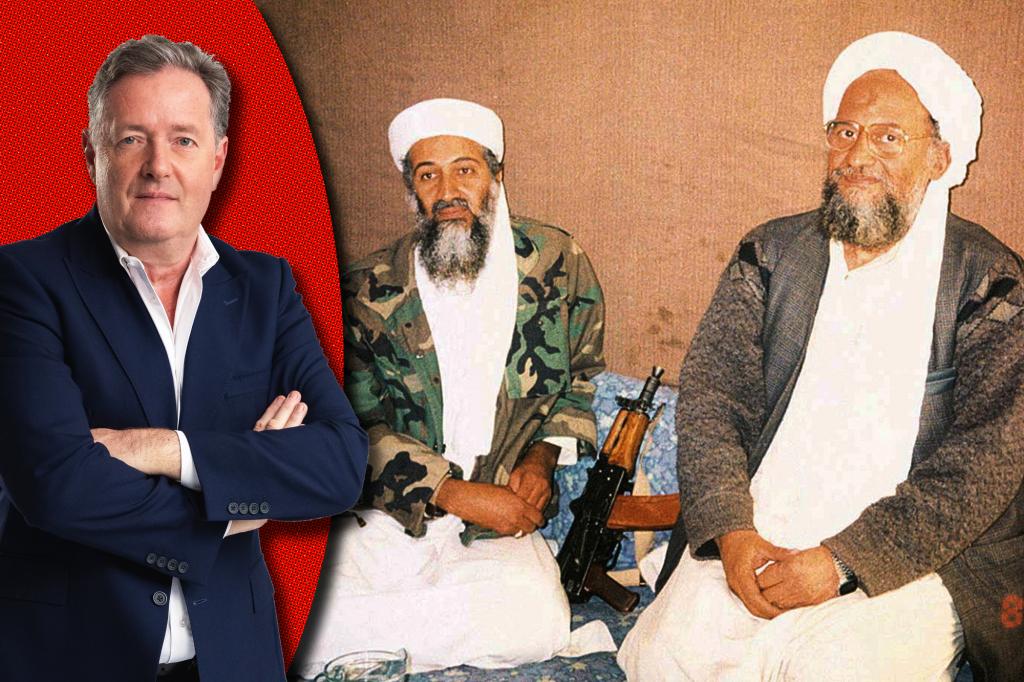