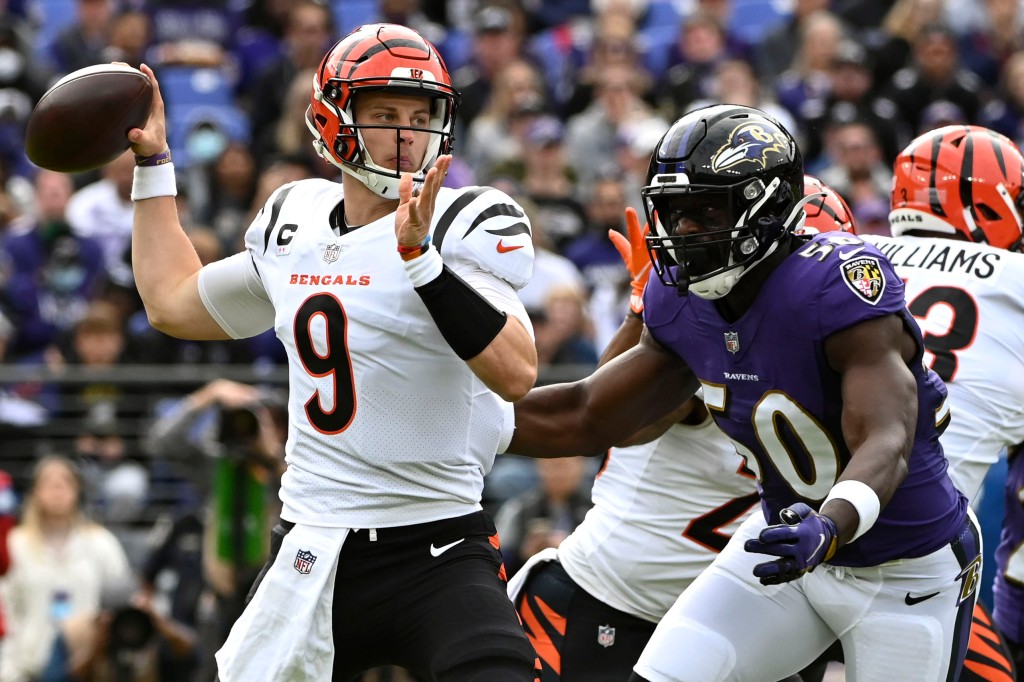 LAS VEGAS — It was obvious it would take some time for Joe Burrow, the No. 1 overall pick in the 2020 draft, to change the Bengals’ stripes from losers to legitimate contenders. It figured to take more than a year.

If the playoffs were to start this week, Cincinnati (5-2) would be the top seed in the AFC, only 17 games into Burrow’s NFL career. Of course, the playoffs do not start this week because the Bengals will be playing the Jets, who have no postseason hopes.

A team’s fortunes can change quickly, for better or worse, and the Bengals’ rise from the bottom to the top of the AFC North has happened in two months. With 10 games remaining in the regular season, this is not even half of the story, but Burrow is turning oddsmakers and skeptics into believers in the Bengals.

“First of all, Burrow is legit, and there’s no question about that,” said Vinny Magliulo, VSiN oddsmaker and Gaughan Gaming sportsbook director. “The biggest surprise to me about the Bengals is their defense, and their defense is good.”

No team made a bolder statement Sunday than the Bengals, who were 6-point underdogs in a 41-17 blowout of Baltimore. Burrow passed for a career-high 416 yards and three touchdowns, and the Cincinnati defense sacked Ravens quarterback Lamar Jackson five times.

In the offseason, BetMGM posted the Bengals’ season win total at 6.5, and Cincinnati’s odds to win the division ranged from 20/1 to 30/1 at various sportsbooks. The oddsmakers are occasionally wrong.

Remember when the AFC North was considered a three-horse race and the horses in the running were the Browns, Ravens and Steelers? The Bengals have two losses, each by three points, and own double-digit victories over Baltimore and Pittsburgh.

The Jets (1-5) hope quarterback Zach Wilson, this year’s second overall pick, can work a Burrow-like franchise turnaround in the future, but that’s not happening any time soon. Wilson left Sunday’s 54-13 loss at New England with a knee injury and is out 2-4 weeks.

The Bengals were listed as 3.5-point road favorites against the Jets on last week’s lookahead line. With Mike White starting in place of Wilson, combined with the teams’ disparate results in Week 7, the current line is Cincinnati -9.5.

Burrow started 10 games as a rookie, and the Bengals went 2-7-1 in those game before a knee injury ended his season. He has 17 touchdown passes in seven starts this season, two years after he totaled 60 touchdown passes and led LSU to the 2019 national championship. His favorite receiver on that undefeated Tigers team was Ja’Marr Chase, who had eight catches for 201 yards Sunday as Burrow and Chase treated the Ravens like they were Vanderbilt.

After facing and, presumably, face-planting the Jets, Cincinnati will get into the teeth of its schedule against the Browns, Raiders, Steelers and Chargers. Las Vegas (5-2), the current No. 2 seed in the AFC, hosts the Bengals on Nov. 21.

There’s a long way to go to decide the Bengals’ playoff fate. Cincinnati’s final three games will be against the Ravens, Chiefs and Browns. Kansas City, the preseason favorite in the AFC, is 3-4 and tied for last in its division.

“I like what the Bengals are doing with Burrow,” DraftKings sportsbook director John Avello said. “Do I believe in them? I still think Baltimore or the Browns end up winning that division. If [injured quarterback] Baker Mayfield is physically capable, I think the Browns are better than the Bengals.

“I’m not sure the Bengals are a playoff team. You have got to take the Chiefs into consideration. If the Chiefs aren’t going to be in the mix, it opens it up for a few other teams. The Raiders are an OK team, and I feel similar about the Chargers. When it’s all said and done, who is going to win the AFC West? I think nine or 10 wins is enough to win the division. I can’t write the Chiefs off yet. It could turn around real quick.”

Burrow is beginning to attract comparisons to Tom Brady and Joe Montana, but it’s more accurate to line Burrow up next to Cardinals quarterback Kyler Murray, the top overall pick of the 2019 draft.

The most appealing showdown of the Week 8 schedule is on Thursday, for a change. Arizona (7-0) is a 6-point favorite against Aaron Rodgers and the Packers, who are riding a six-game winning streak.

The NFC has another marquee matchup on Sunday night, when the Cowboys (6-0 ATS) come off the bye as 2-point favorites at Minnesota. The Vikings opened the season with a 27-24 loss at Cincinnati, and that was considered a bad loss at the time. In reality, it was just the beginning of the rise for Burrow and the Bengals.

“People can show up at the venue in New Jersey or they can play from eight other states,” Avello said. 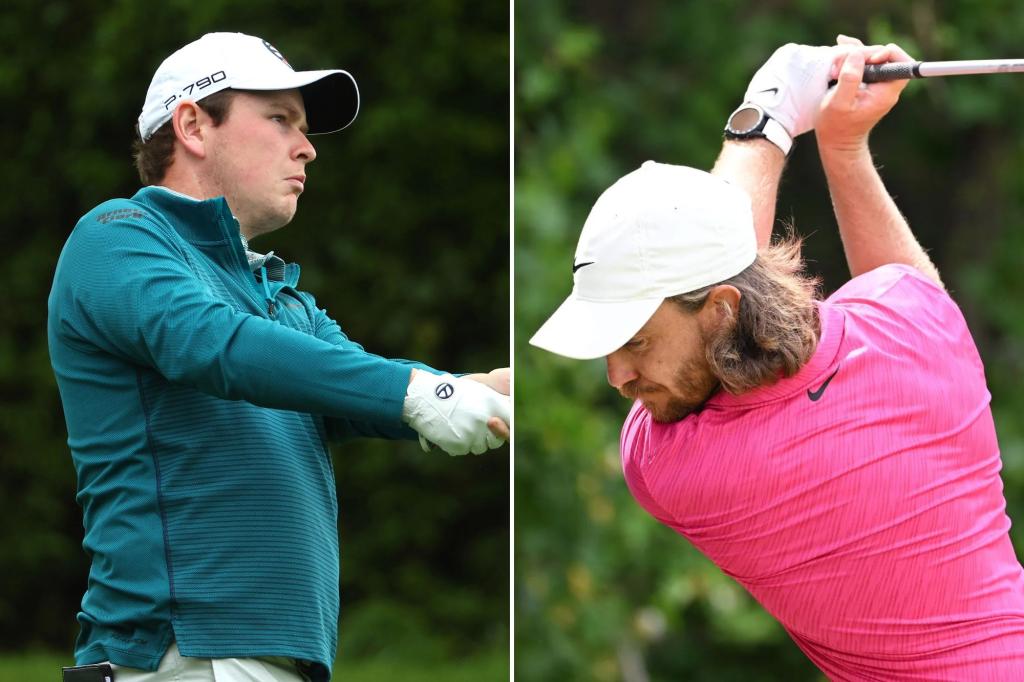 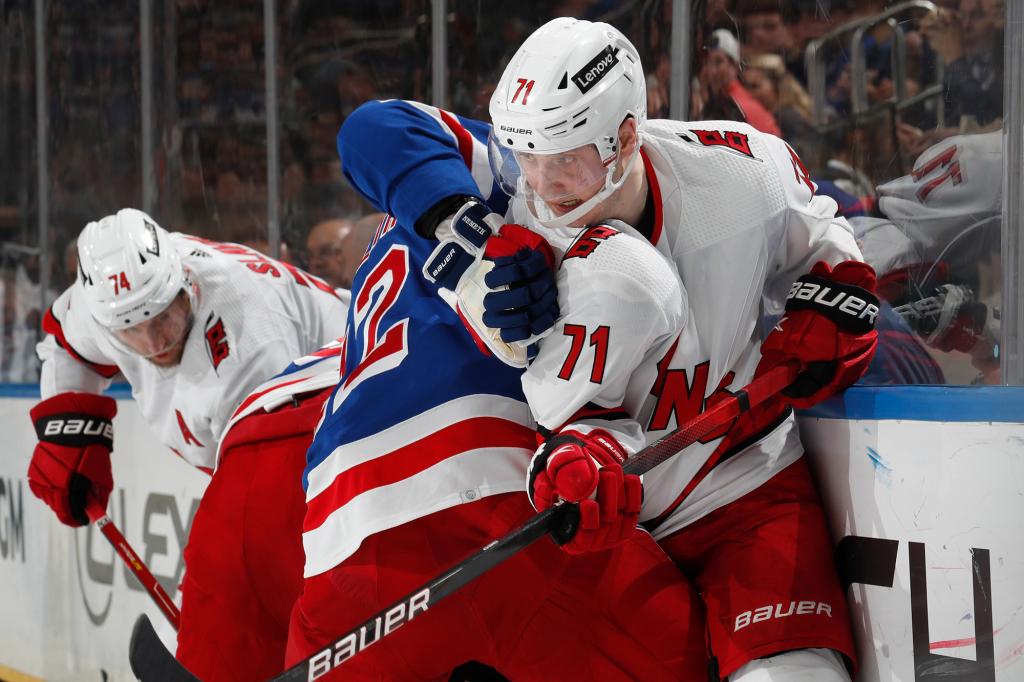 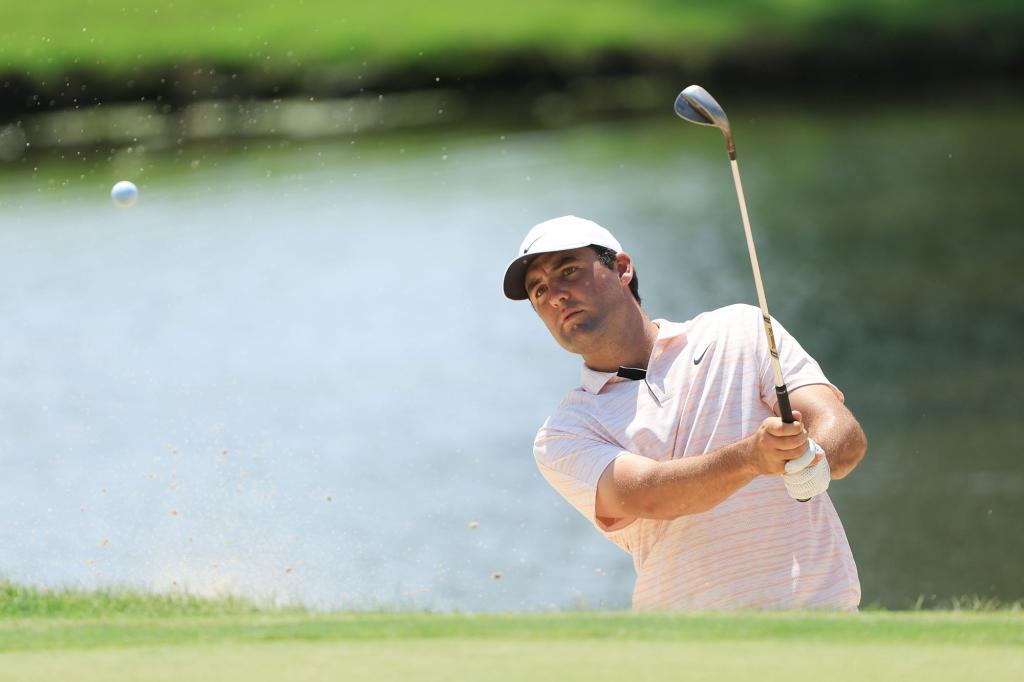 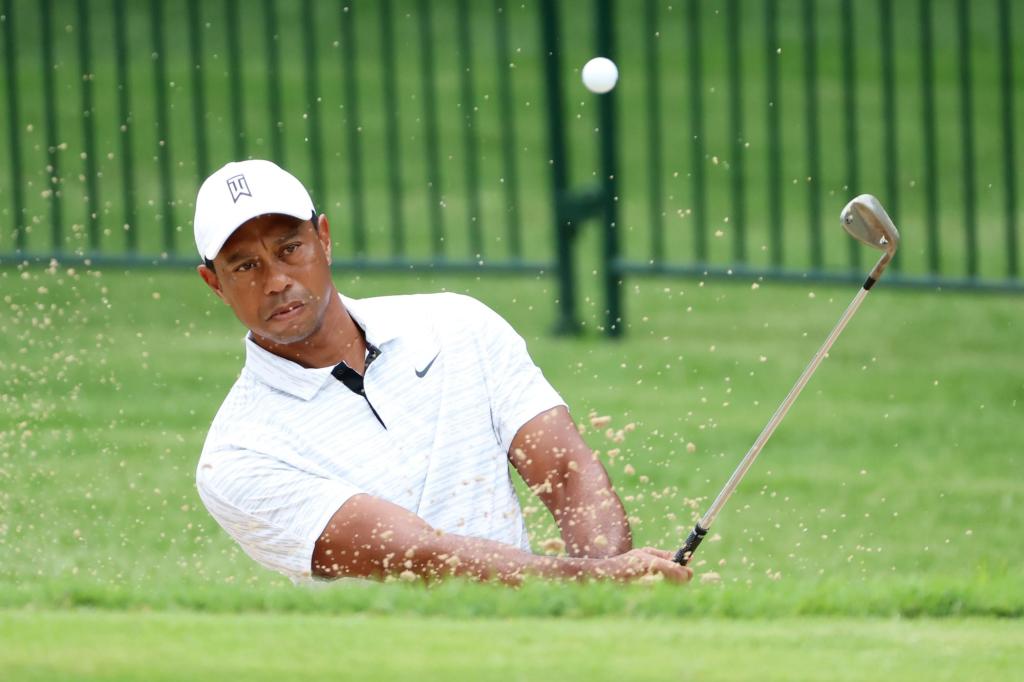 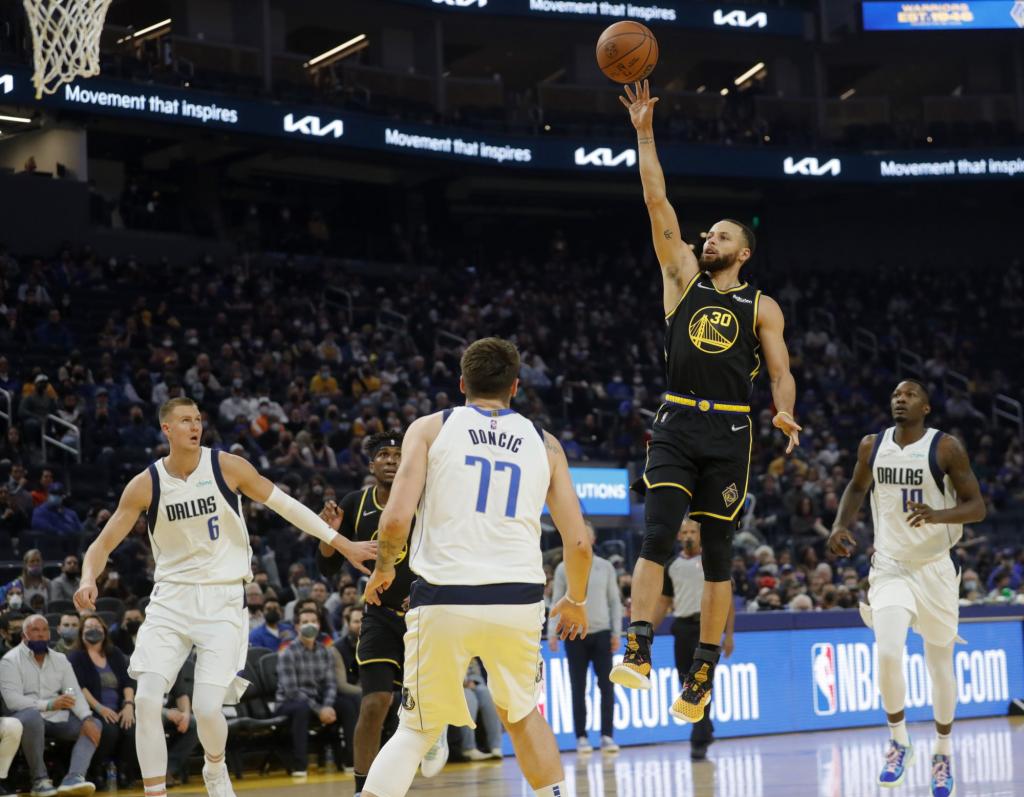 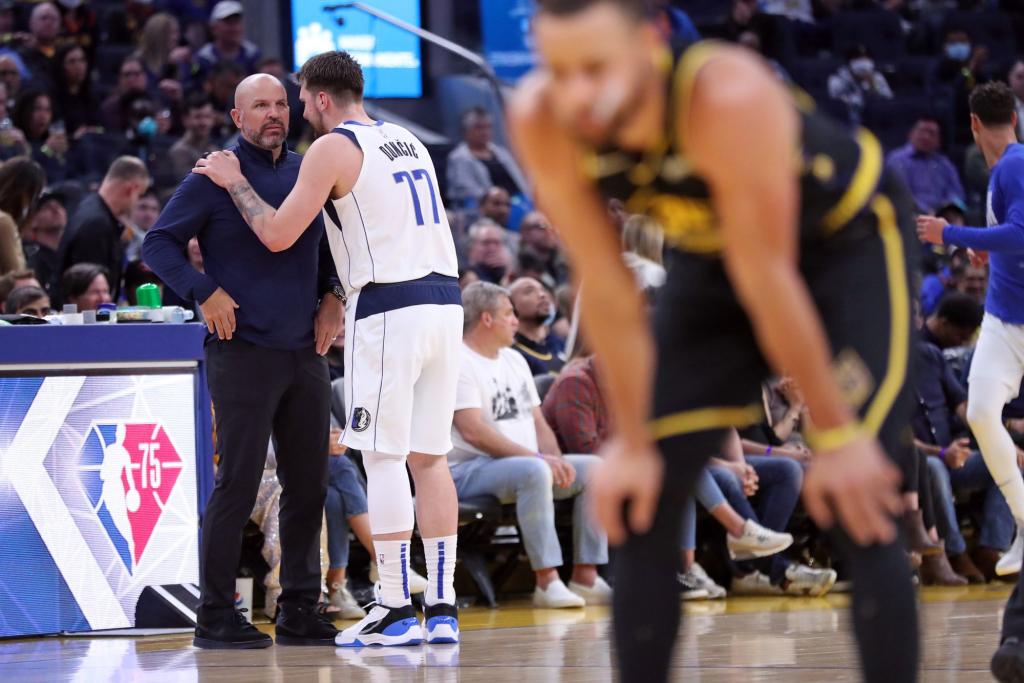 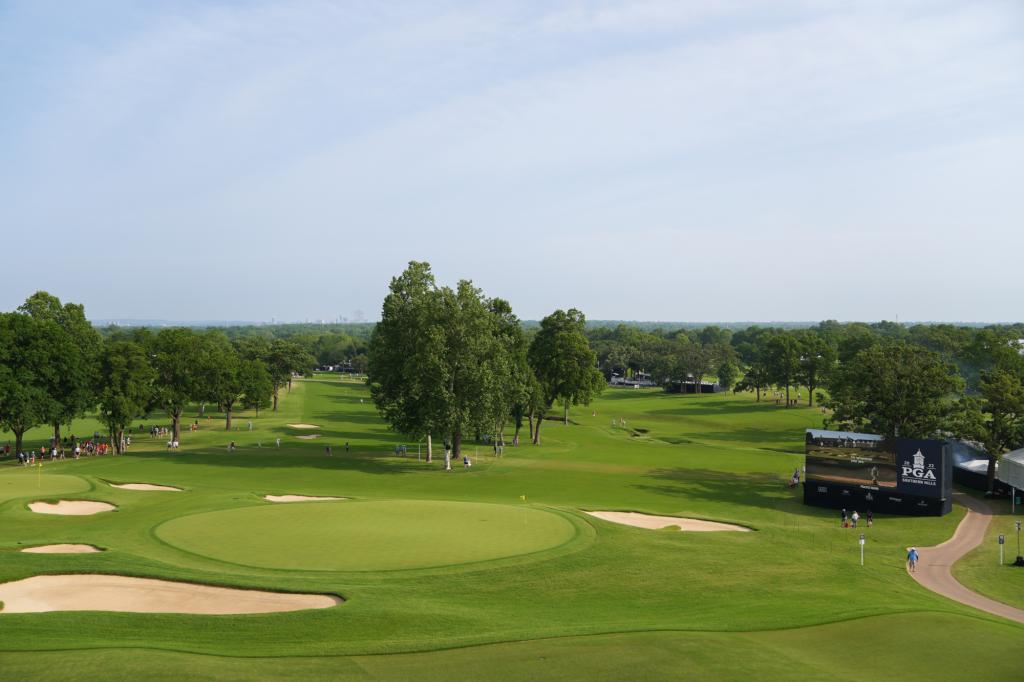