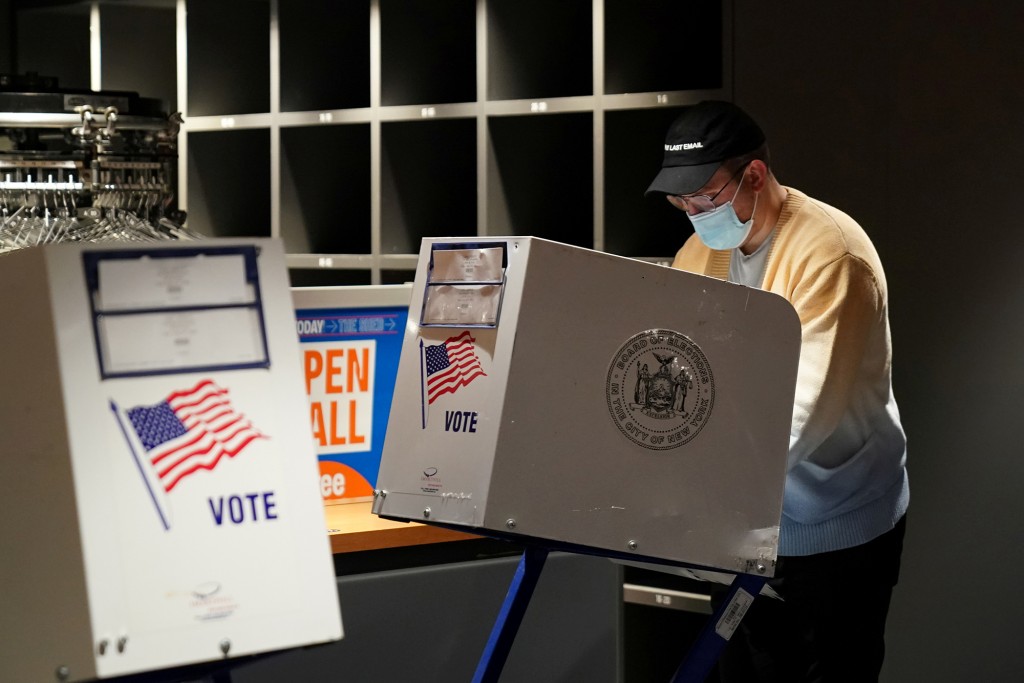 Besides choosing new mayors, DAs and other officials, New York voters this fall face several ballot question, each of which would amend the state Constitution.

Our general rule is to vote “no” unless you’re sure it’s a good idea, but this year’s proposals are pretty easy calls. With early voting under way, here are The Post’s recommendations:

Question 1: Would gut the voter-chosen bipartisan control of the Independent Redistricting Commission. Vote NO.

Question 2: Creates an individual right to clean air, clean water and a “healthful environment.” This is nothing but an invitation to endless private lawsuits over imagined environmental wrongs. Vote NO.

Question 3:  Eliminates the requirement that voters be registered 10 days before an election. It opens the door to same-day voter registration and massive voter-fraud. Vote NO.

Question 5: Expands the jurisdiction of city Civil Courts to hear and decide claims up to $50,000 instead of $25,000. That basically just accounts for inflation. Vote YES.