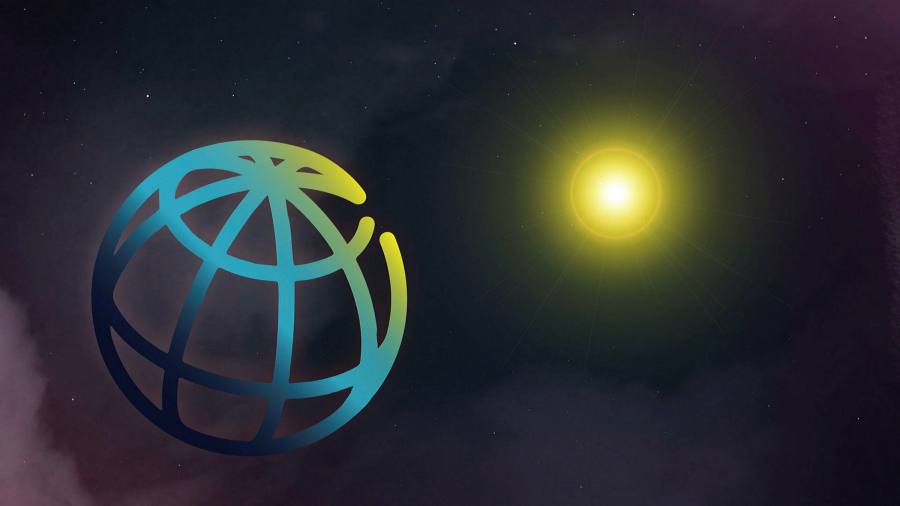 The World Bank needs a new age of transparency

Six years ago, World Bank leaders asked a law firm to investigate a controversial episode involving China. No, this was not connected to the “Doing Business” report that sparked drama earlier this month, amid allegations that data had been tweaked to favour China by former top Bank officials.

Instead, the 2015 controversy was about a $1bn “loan” that China extended to the Bank, which was opposed at the time by all seven of the senior Treasury officials managing the affairs of the Bank and the International Development Association — and triggered an investigation by an outside law firm, Locke Lord.

Today, this 2015 episode has almost completely disappeared from public view, partly because the Locke Lord investigation did not ultimately accuse anyone of wrongdoing and the report was never published. (China apparently opposed its release, World Bank officials tell me.)

But it is worth considering that little-known saga again today, to give a wider context to the latest dramas around the Bank and its Doing Business rankings. One reason is that this 2015 tale should remind us that this is not the first time that controversy about China’s role at multilateral organisations has emerged; nor is it the first time that there have been allegations that big donors have tried to bend Bank rules to their will.

However, the 2015 dispute also underscores a second, important point. Just as the Bank would benefit from implementing a more independent system for writing economic reports, it would also benefit from having (and upholding) more consistent, cohesive and transparent rules around financial flows.

This point is doubly important right now given that the Bank is under pressure to expand its financial footprint in creative ways to tackle issues such as climate change. Just this week, say, I heard a chorus of calls for the organisation to create a novel green blended finance project during a meeting of a UN investors’ group.

To understand why the institutional issues matter, the history of the 2015 saga may be informative. In the early years of the last decade, World Bank officials were also hunting for creative ways to raise money for worthy development causes. Western donors, such as the US, faced a fiscal squeeze. However China offered to step in with a $1bn package.

There was a catch. China did not want to use a loan or grant, as other countries had done previously, partly due to complex domestic constraints around what level of interest rates it could charge on the loan. Instead China bought a long-term $1bn bond issued by the International Finance Corporation (a Bank arm). Those funds were earmarked for development, via the World Bank’s IDA programme.

When news of this deal reached the top, officials in the Bank’s Treasury team (who also oversaw the IDA), were furious. They dispatched dozens of complaints to the Bank’s board warning that the deal cut them out of the loop and breached prior financing, reporting and investment protocols.

As one January 2015 email shown to me complained: “We welcome China’s support and partnership . . . [our] concerns center around: the total lack of transparency in the negotiation of this transaction and a breakdown in governance, the conflict of interest, violation of separation of roles and responsibilities.” Ouch.

However, the Bank staff responsible for snagging that $1bn deal rejected this criticism, insisting the structure was the only way to accommodate China. And the investigation eventually concluded that there was no evidence of fraud or dishonesty, attributing the dispute to “a lack of clarity regarding the roles [of different teams] . . . so well-meaning people in each group differ over their roles and responsibilities.” In plain English, it was presented as a turf war.

Six years later, that “loan” still holds some lessons when it comes to the various issues the multilateral organisation is grappling with today. For one, the saga shows the importance of having co-ordinated, transparent governance structures and processes for treasury operations at multilateral development banks.

After all, the fact that so many Treasury officials were unhappy about what they viewed as breaches of internal rules around that $1bn China loan should have prompted an open debate, even if the investigation refuted allegations about wrongdoing. The history of Wall Street shows that murky deals are rarely a good idea.

Second, it is high time for the World Bank to embrace and implement a Freedom of Information Act, which would allow outsiders to scrutinise documents on funding — or anything else — to see if rules are being broken, or arbitraged. The organisation is already tiptoeing in that direction. The 2015 Locke Lord report was never published (although the summary leaked out). However this year the board decided to swiftly publish the report by the law group WilmerHale into the recent Doing Business allegations. That is progress.

This precedent must now become the norm, not the exception, if wider trust in the Bank and other MDBs is to be restored. If there was ever a time when the Bank’s work is needed in critical areas such as the alleviation of poverty or tackling climate change, it is now. For this, it needs credibility — not controversy.

Minneapolis cop gets nearly 5 years in killing of 911 caller