The Yankees con is finally up after wild-card loss: Sherman

The Yankees cannot con themselves, as they have in the aftermath of recent eliminations, that they were a championship team that did not win a championship.

The 2021 Yankees were exactly what 162 games told us they were — an inconsistent club whose flaws nearly kept them from the playoffs, then ushered them out after a few hours.

They never did fix their offense this year, even after moving out a crew of prospects for Anthony Rizzo, and especially for Joey Gallo, the Sonny Gray of position players. Amid the euphoria of clinching a playoff spot Sunday on the final day of the season, it was easy to miss that the Yankees did so being shut out on one hit for eight innings and totaling one run on four hits in all. They ended the season ranked 19th in the majors in runs scored.

So here on yet another Yankees elimination day, Gerrit Cole will wear goat horns for not even recording an out in the third inning. And this is no alibi column — Cole came up small late in the season and in the Yankees’ biggest game of 2021, not the return on investment expected for $324 million. But this was just another day when the Yankees’ pitching would have had to be brilliant. 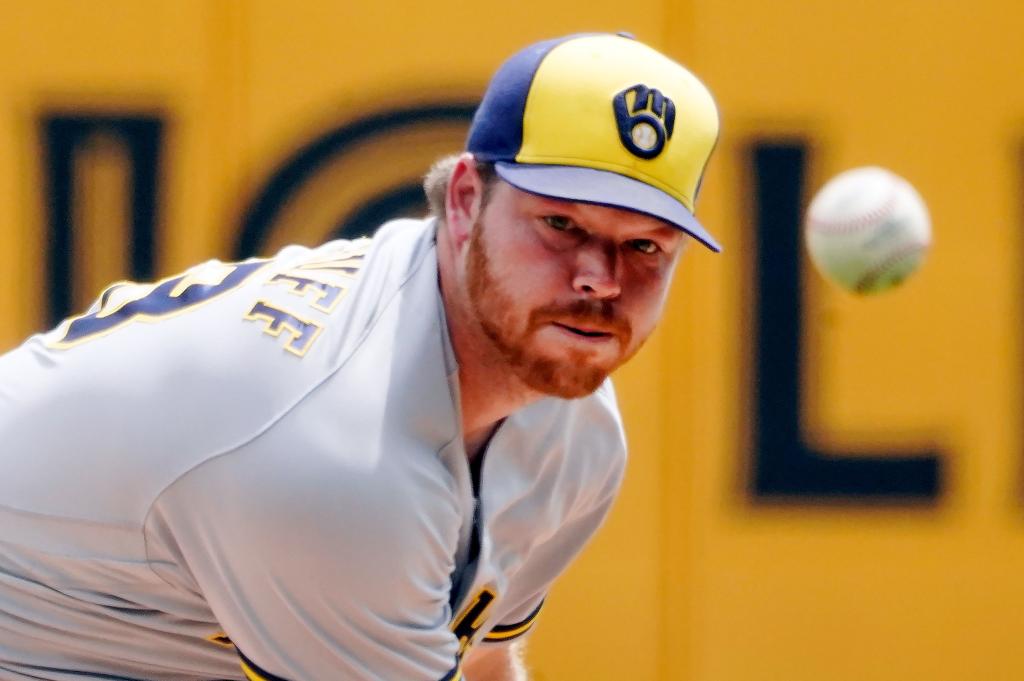 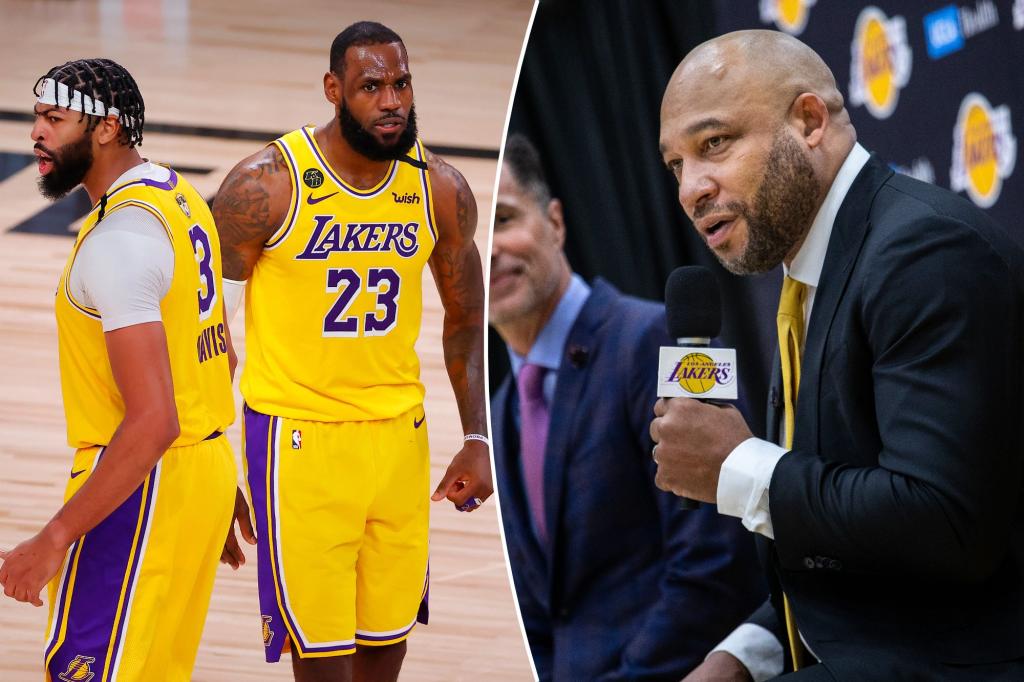 LeBron James’ meeting with Lakers brass had a surprising result 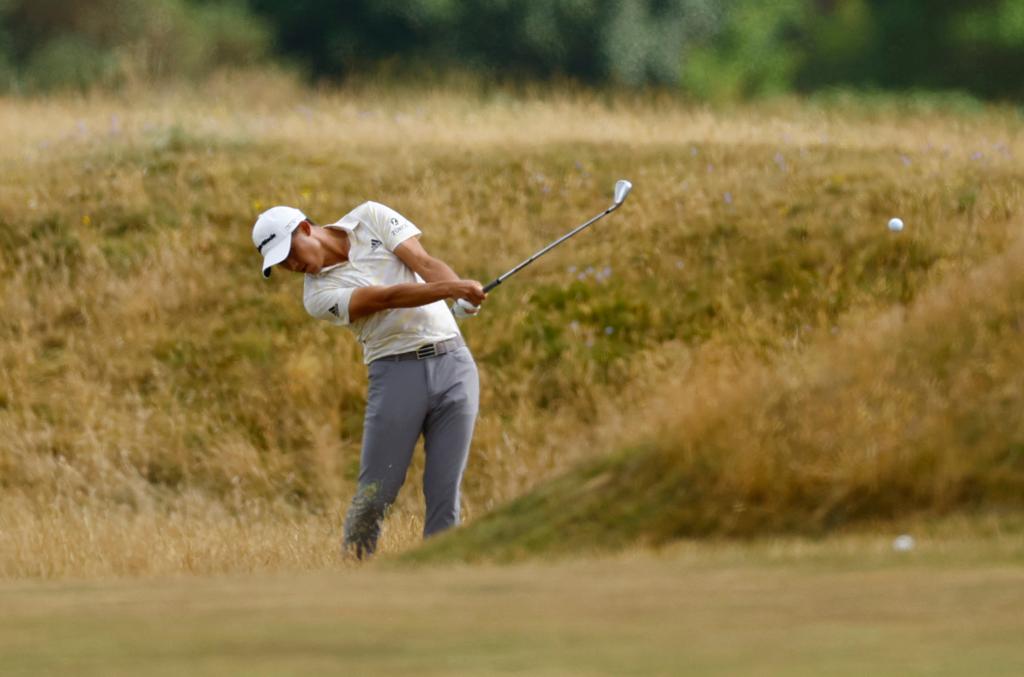 Golf picks and predictions for the FedEx St. Jude Classic in Memphis 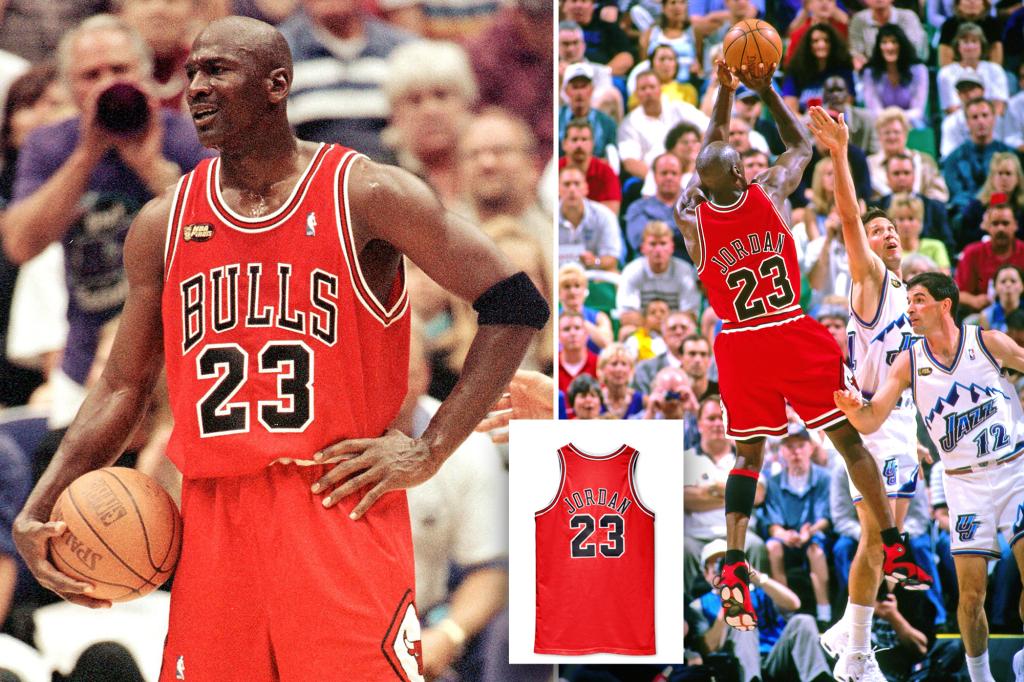 Michael Jordan jersey from ‘The Last Dance’ heads to auction 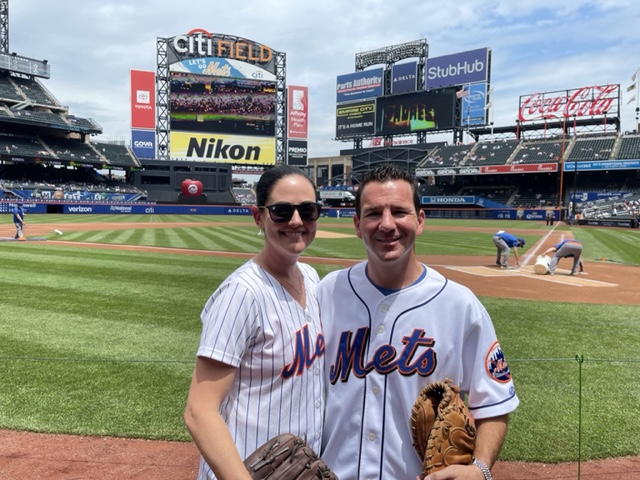 The marriage of Ian and Leah Rapoport 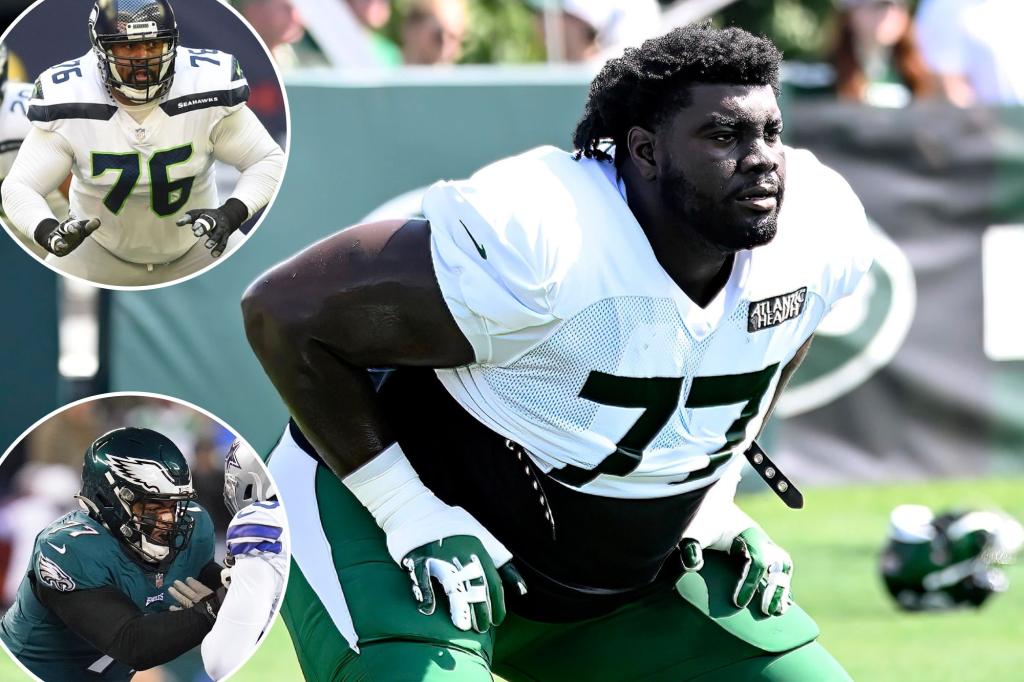 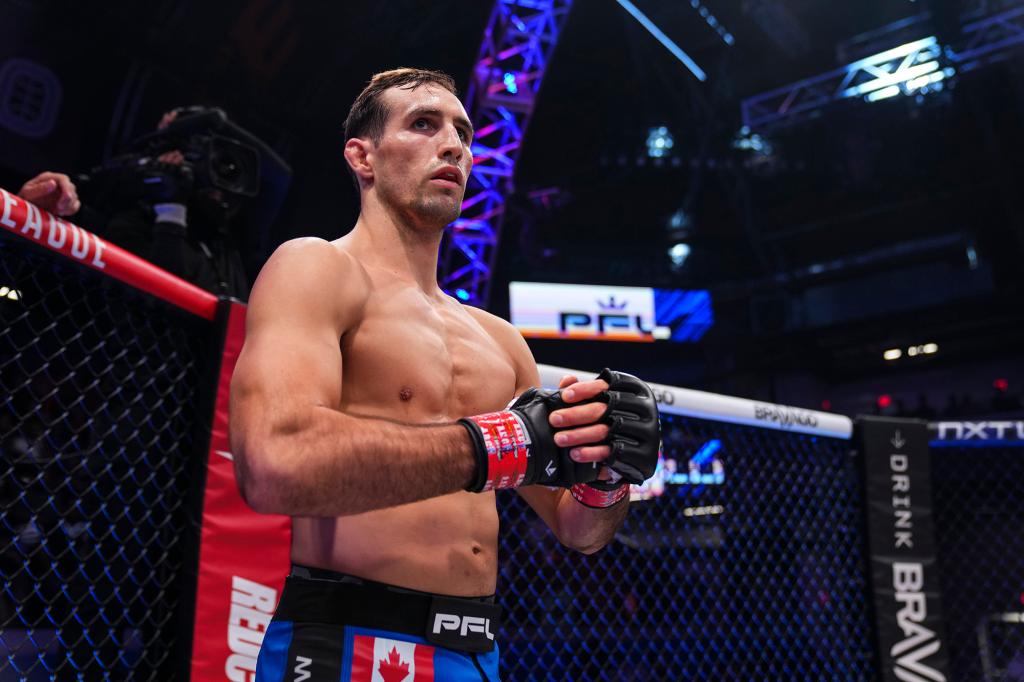 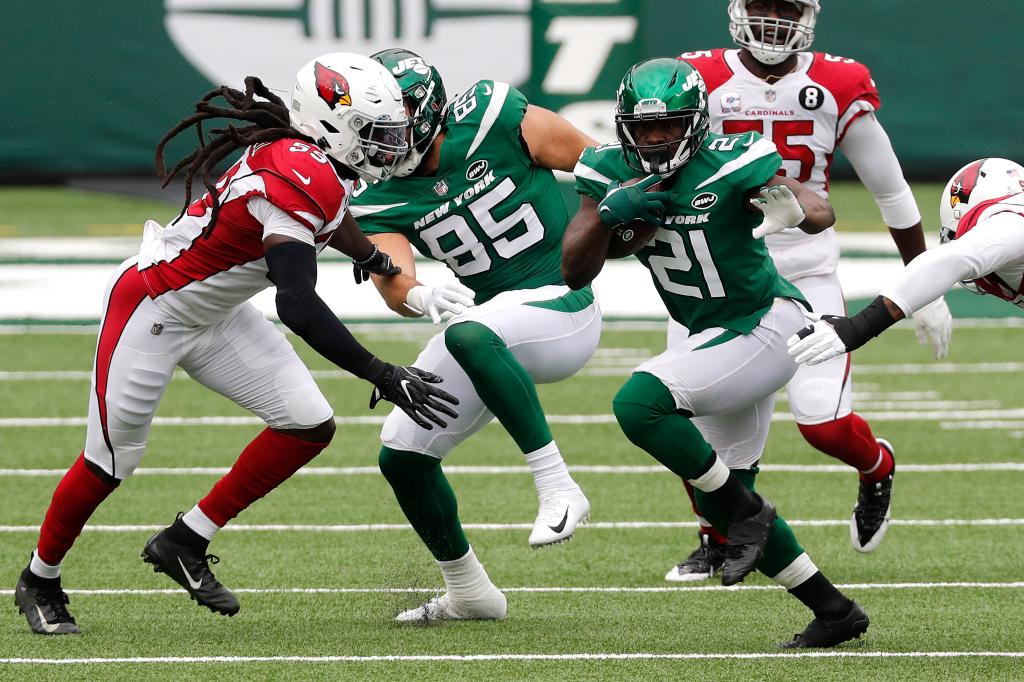 Fire retardant could be 'game-changer' in fighting wildfires