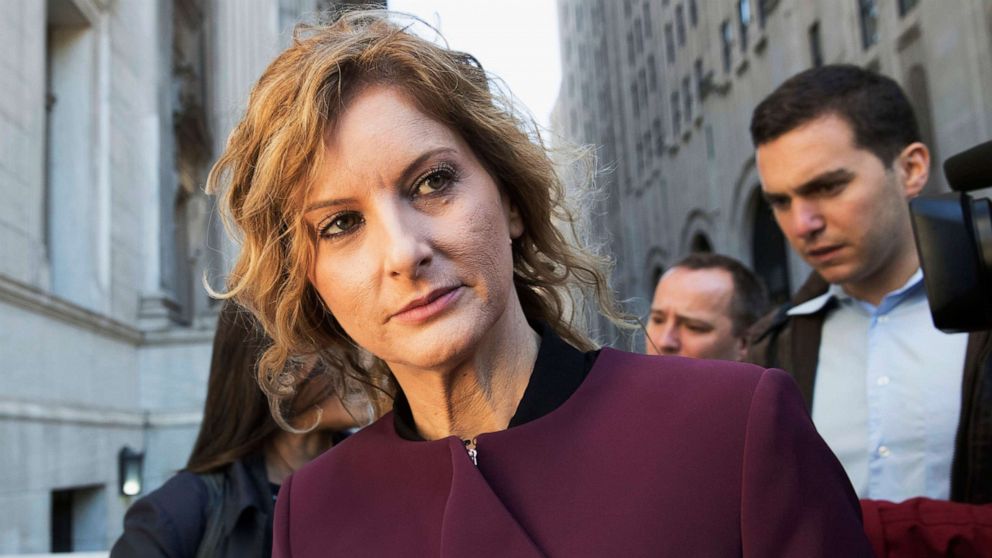 Former President Donald Trump will have to sit for a deposition sometime before Christmas as part of a defamation lawsuit filed by Summer Zervos, a former contestant on “Apprentice,” a judge’s law clerk said Monday.

Zervos has alleged that Trump sexually assaulted her at the Beverly Hills Hotel in 2007 and defamed her during his campaign when he said she lied about it.

Earlier, in a 2016 statement, Trump had said that he had “never met her at a hotel or greeted her inappropriately a decade ago.”

The two parties are still haggling over disclosure of certain documents but Zervos’ side is eager to depose the former president.

“We just don’t believe our client can be further prejudiced in delaying this litigation any longer,” said Zervos’ attorney Moira Penza. “We do not believe there are any outstanding issues that would prohibit the parties from engaging in depositions.”

An attorney for Trump, Alina Habba, called it “completely ridiculous” to think depositions could occur immediately when Zervos has not turned over all relevant information.

“Ms. Zervos is claiming emotional damages and financial damages,” Habba said. “How can we, as defense counsel, provide any kind of quality deposition when we don’t have all the medical records?”

A law clerk for the judge overseeing the case said he saw no reason depositions could not occur before the end of the year.

“Now he’s a private citizen,” said clerk Michael Rand during a virtual status conference on Monday. “I’m sure like any other litigant, we can have mutually agreeable dates for depositions. I really don’t see a reason that before the end of the year, you’re not done with depositions.”

Rand set a close-of-fact date by Dec. 23, meaning depositions will have to be taken by then. He said he expected a trial date to be set sometime in the early part of 2022. 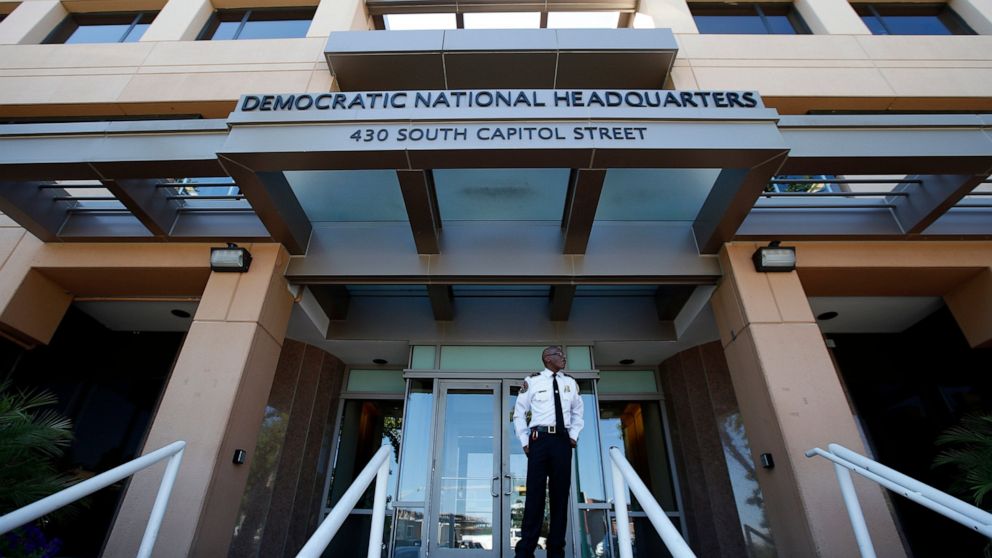