INDIANAPOLIS – The Jets got blasted by the Colts, 45-30, on Thursday night to drop to 2-6 this season. Here are some thoughts and observations from the game.

1. What the heck has happened to the defense? I had concerns about this unit during training camp. With all the youth in the secondary, I thought the Jets could have a really tough year defensively. But the secondary has not been the problem. On Thursday night, the front seven, which is supposed to be the team’s strength, got gashed. It looked like they were doing everything wrong. They had no gap discipline, could not get off blocks and players at the second and third level of the defense took bad angles.

It resulted in the Colts rushing for a whopping 260 yards and accruing 532 total yards. The Jets have now given up more than 500 yards in two of their last three games. They have allowed more than 400 yards in four of their last five games.

Since Rex Ryan arrived in 2009, the Jets’ identity has been as a defensive team. Even when the offense has been terrible, the Jets defense has played with pride, especially against the run. That faded a bit last year when nothing went right, but prior to then, the Jets defense was their calling card.

That is no longer the case.

The baffling thing about Thursday night was the Jets had starting linebackers C.J. Mosley and Jarrad Davis on the field. Both of them missed the Patriots debacle two weeks ago. The Jets have pointed to their youth as a reason for lower expectations this year, but the defensive line is an experienced group. Thursday night’s struggles against the run had nothing to do with being young.

Defense is head coach Robert Saleh’s specialty. The Jets wanted him to be a “CEO” coach when they hired him and not focus on one side of the ball. He gives defensive coordinator Jeff Ulbrich a lot of power. It may be time for Saleh to take a more active role with the defense. But I’m not sure this is a scheme problem. It may be a talent problem, as in the Jets simply don’t have enough right now.

2. You didn’t expect the Jets’ quarterback situation to just have a clean answer after Thursday’s game, did you? The Jets now find themselves with a fascinating decision to make for their next game against the Bills on Nov. 14. All indications after the game were that Mike White’s forearm will be fine for next week. Zach Wilson is also expected to return to practice this week, but Saleh has not said if he will be ready to play in the game.

My guess is that the Jets give White another start and tell Wilson to take another week off to get healthier and watch another game. If White stumbles against a good Bills team, then Wilson starts against the Dolphins the next week. If White plays well, things get interesting.

Wilson should benefit from watching these games. White and Josh Johnson have operated the offense well and shown what it should look like. We’ll see if Wilson can take those lessons from the sideline to the field.

The Jets have such a weird quarterbacks room right now. You have the would-be franchise savior in Wilson, the overnight sensation in White, the veteran who showed he can play in Johnson and Joe Flacco, who must be wondering why the hell the Jets traded for him.

3. I really like Michael Carter the running back and think he could be a key piece for the Jets moving forward. However, I think he needs to be more of a complementary back than the lead back. Carter does some great things. He is explosive and is great catching passes out of the backfield. I just don’t think he fits as a between-the-tackles runner. Ty Johnson is similar. The Jets need to find a big back who can be a bellcow. The Colts showed their great combination with Jonathan Taylor and Nyheim Hines. Carter has similar skills to Hines. The Jets now need to find a Taylor.

4. All indications are that safety Marcus Maye ruptured his right Achilles tendon and will miss the remainder of the season. This could be the end of Maye’s time with the Jets. He will be a free agent in March and the Jets have not seemed interested in signing him long-term.

Your heart breaks for Maye, who has been a good player on bad Jets teams. He made a massive mistake this offseason when he was charged with a DUI. But overall his time with the Jets will be remembered for him doing the right things on and off the field. Coaches loved Maye – Todd Bowles, Adam Gase and Saleh all spoke glowingly of him. Maye was the team MVP in 2020, picking up a lot of the slack after the Jamal Adams trade.

From a beat writer’s perspective, Maye was always a professional to deal with. He was never a flamboyant quote or one to create controversy, but he consistently answered questions and was accountable. Maye’s finest moment with the Jets came after last year’s loss to the Raiders when Gregg Williams called the zero blitz in the final seconds. Maye came out and said the call was a bad one. He never mentioned Williams by name, but made it clear that the defense was not in position to succeed. It took the heat off of rookie cornerback Lamar Jackson, who gave up the game-losing touchdown. It was a great moment of leadership and showed what Maye is made of.

People ask me all the time if I root for the Jets. I don’t root for any team, but I root for individual players. Maye is one I’ll be pulling for. I hope he recovers from this injury fully and is able to have a long career.

There were not too many surprises. Jeff Smith got 22 snaps in the game, which is high for him, but that is probably related to the score and the Jets running so many four receiver sets.

Josh Johnson’s jersey won’t be going to the Hall of Fame, but the journeyman quarterback did a nice job in relief of an injured Mike White. Johnson went 27-of-41 for 317 yards, three touchdowns and an interception. Johnson was playing with teammates he never gets to work with in practice as the third-string quarterback. But the lack of chemistry did not show. Give Johnson credit for this effort. 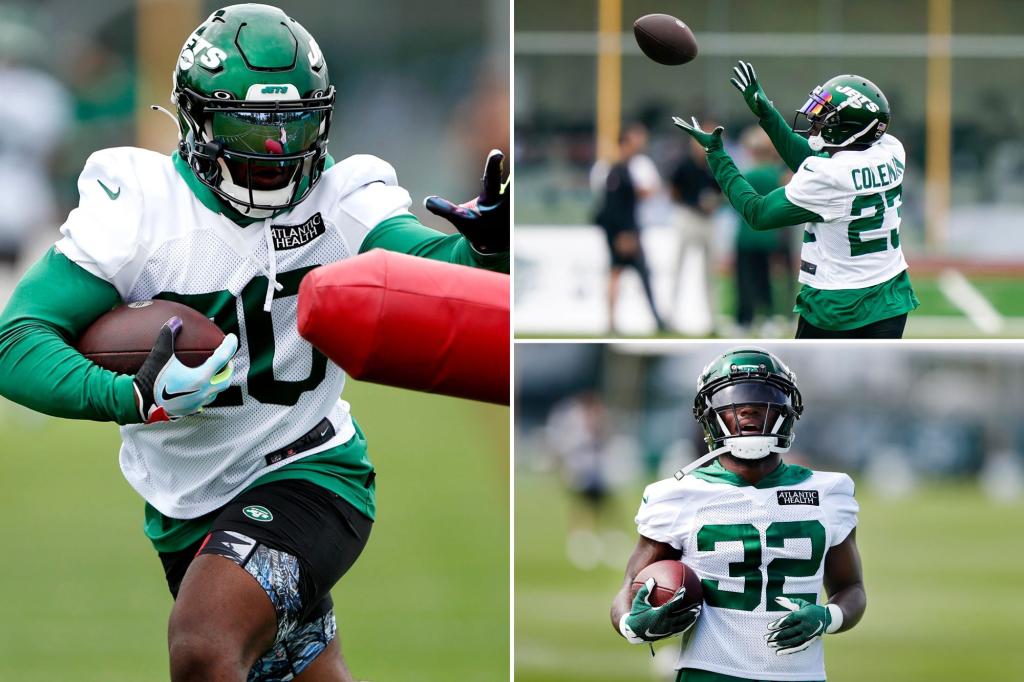 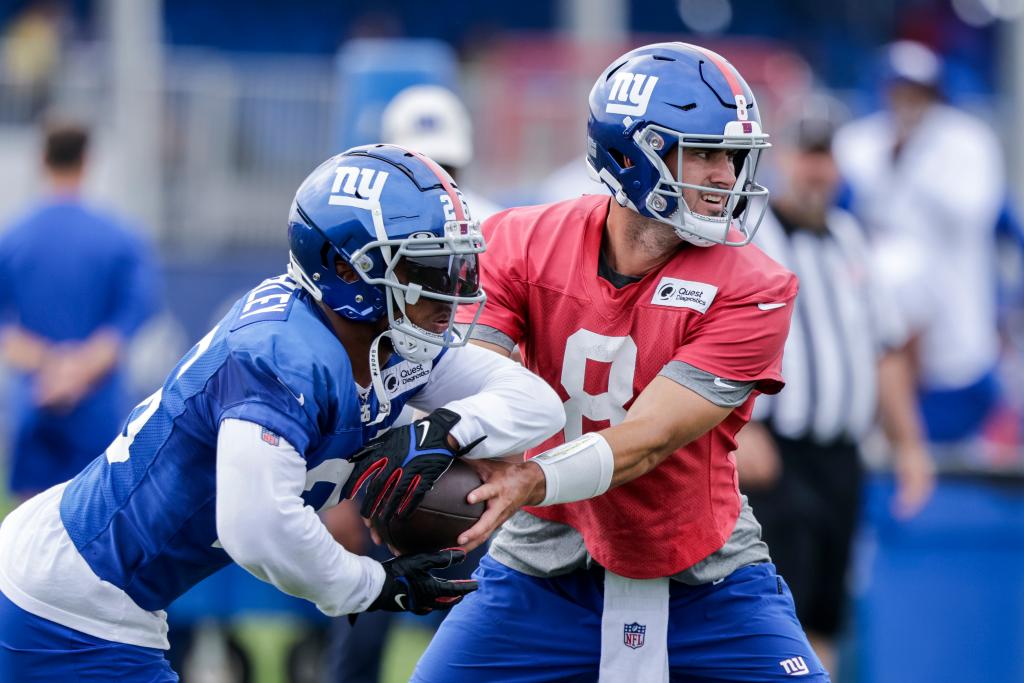 Giants’ Daniel Jones, Saquon Barkley need each other this season 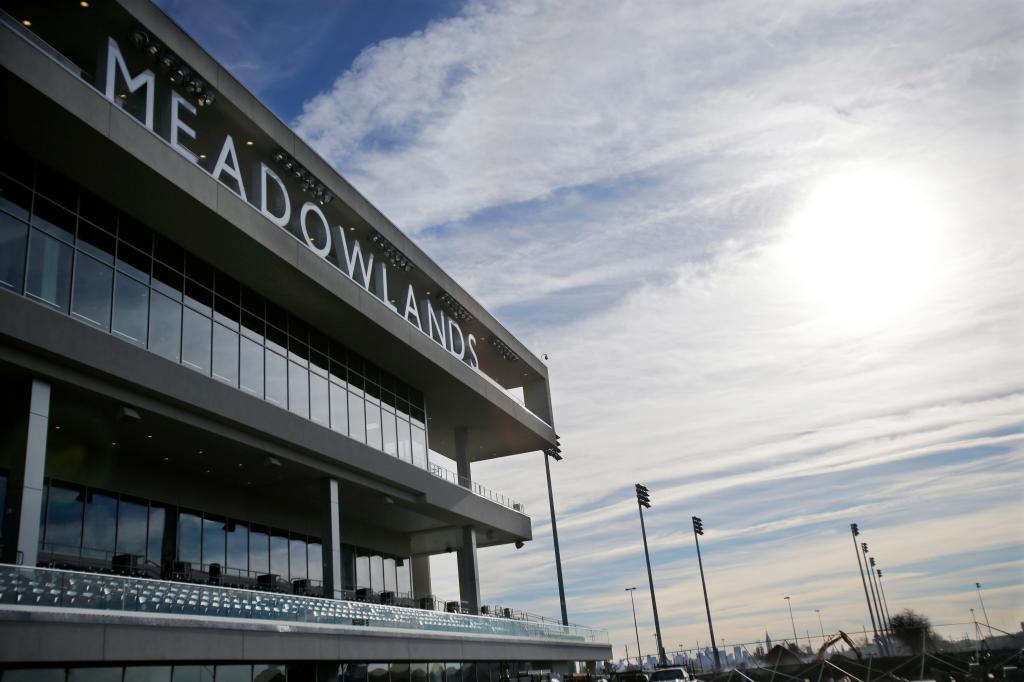 Fillies once again have big shot at Hambletonian 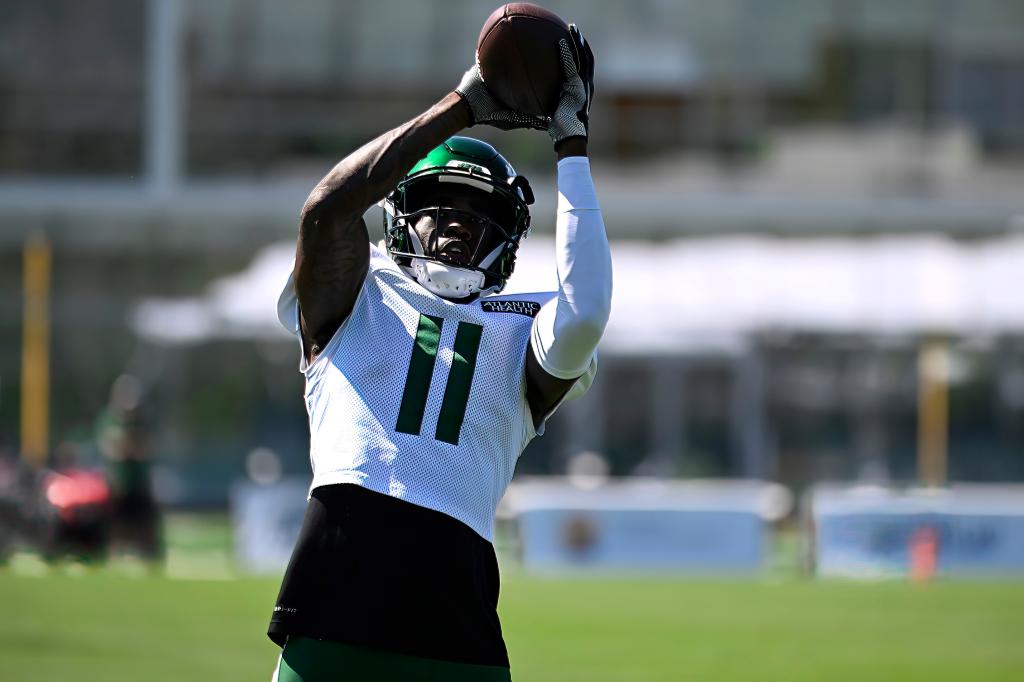 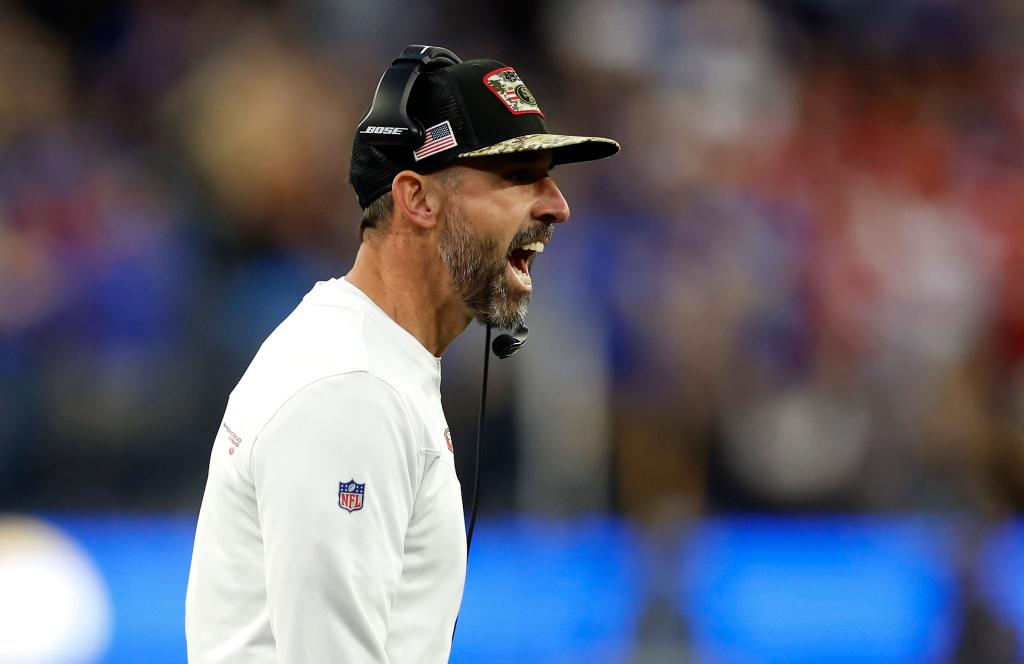 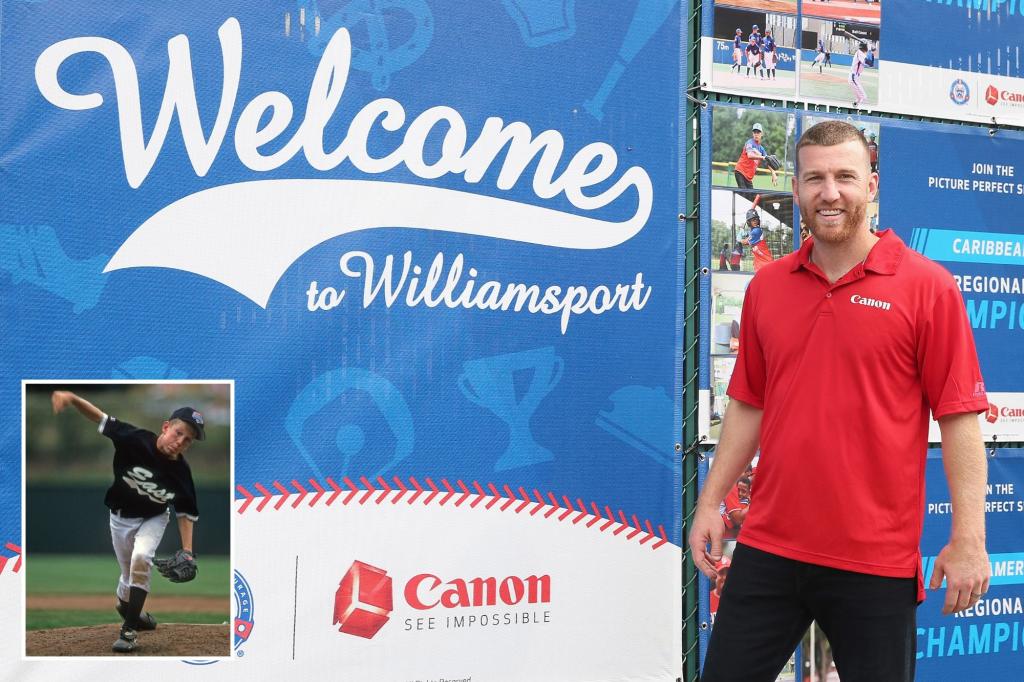 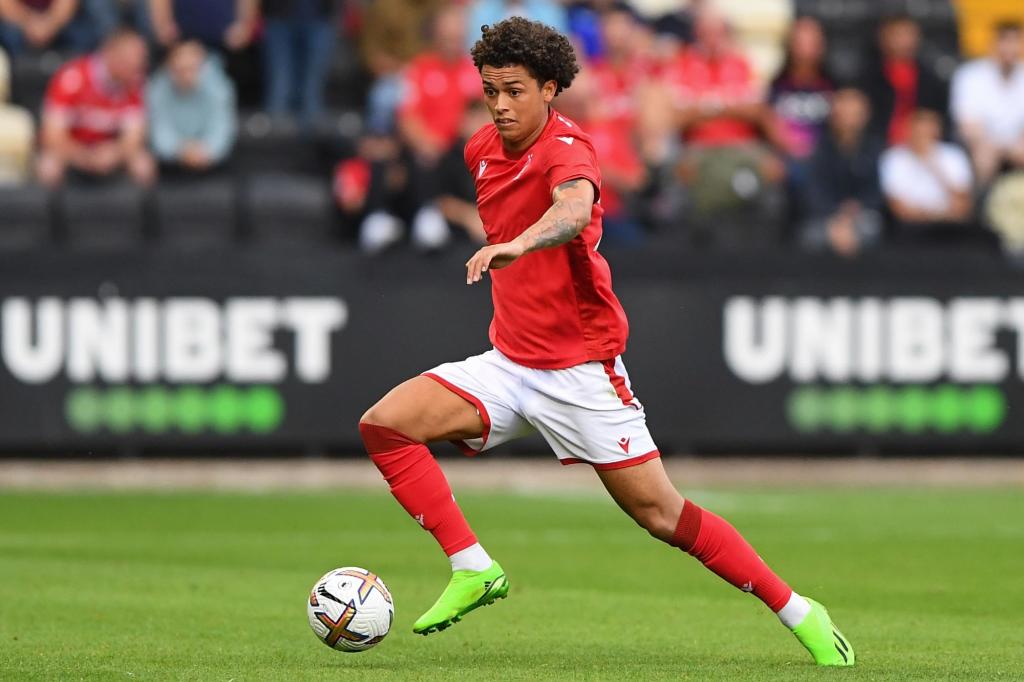 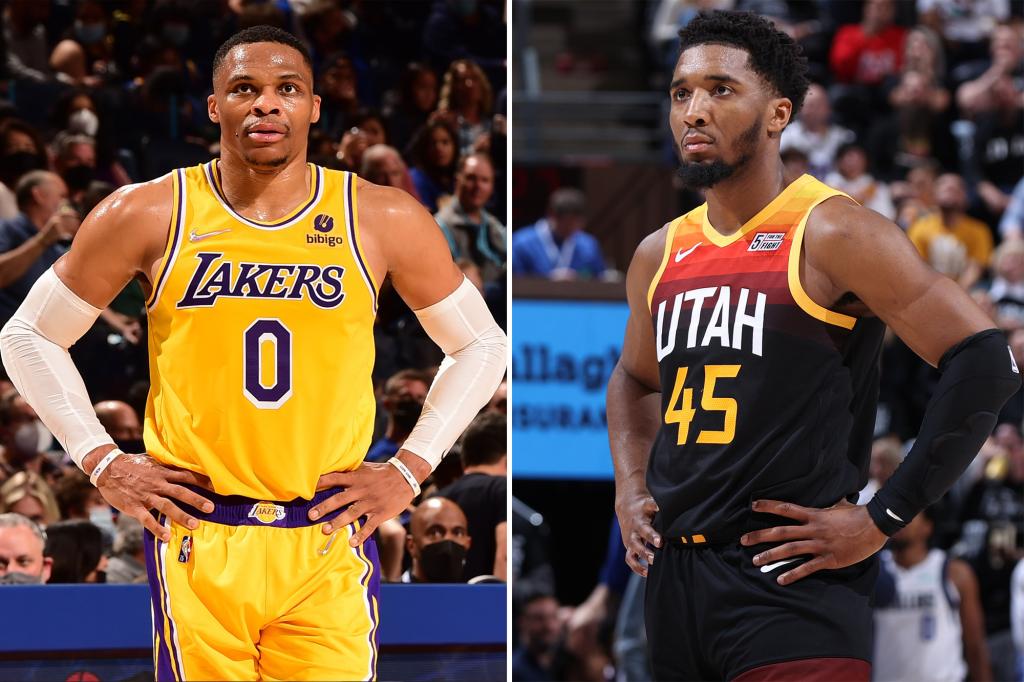