British military personnel have begun delivering fuel to gas stations after a shortage of truck drivers disrupted supplies for more than a week, leading to long lines at the pumps as anxious drivers scrambled to fill their tanks.

The U.K. is short tens of thousands of truckers, because of a confluence of factors including the coronavirus pandemic, an aging workforce and an exodus of foreign workers following Britain’s departure from the European Union. The problem has contributed to empty supermarket shelves and shuttered gas pumps.

“Army drivers have gone out,” Treasury chief Rishi Sunak told LBC Radio. “The situation has been improving now for, I think, over a week; every day, as the stats have come on, it’s getting better and, as demand settles back to more normal levels, the strong expectation is things will resolve themselves…. People should know we’re doing everything we can.”

Gordon Balmer, executive director of the Petrol Retailers Association, said the problem is particularly bad in London and southeastern England, where 22 per cent of the group’s members are still without fuel. The association represents about 5,500 independent fuel retailers across the country.

“Some of our members tell us that they have been without fuel for a number of days, some over a week now,” Balmer told Sky News. 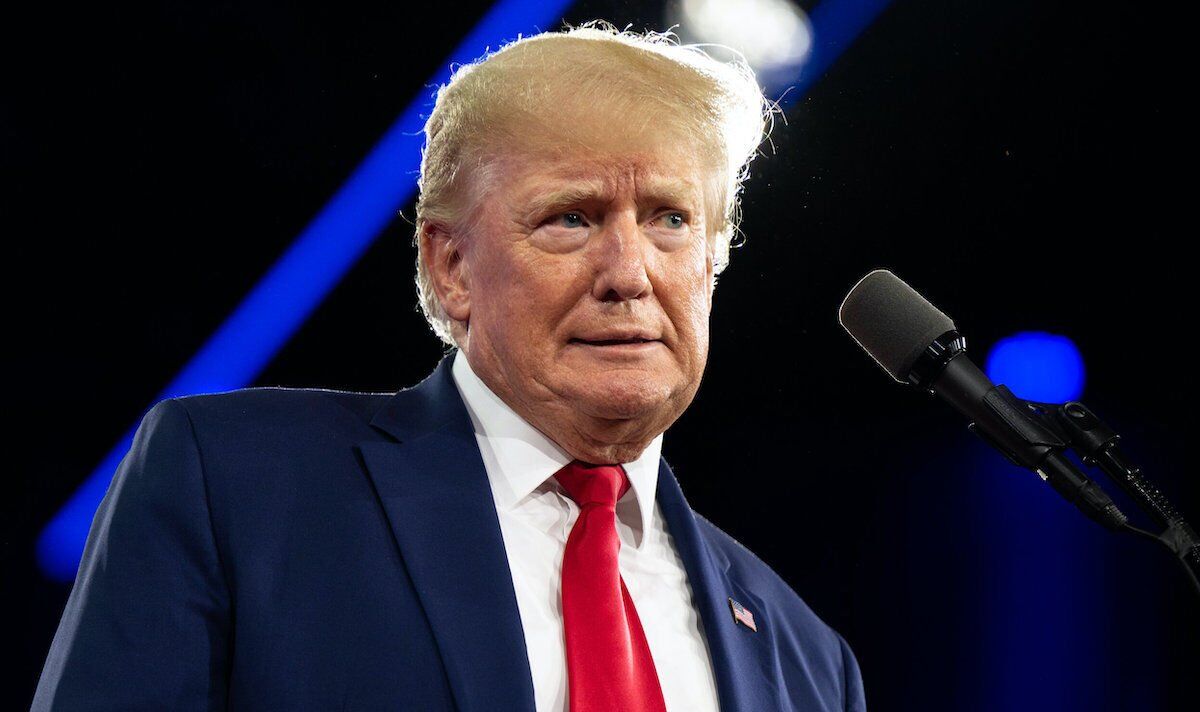 Donald Trump news: What was the FBI looking for at Mar-a-Lago? | World | News 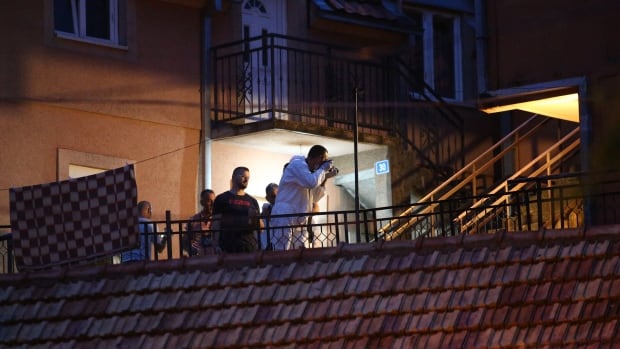 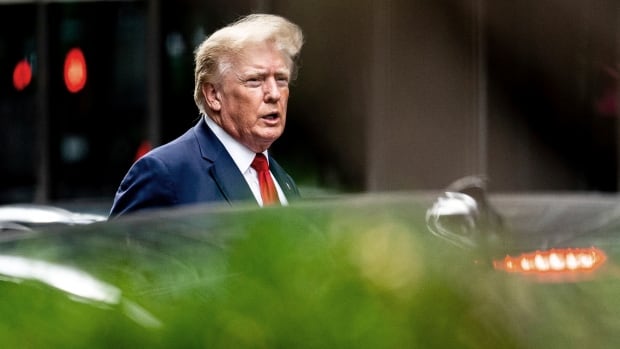 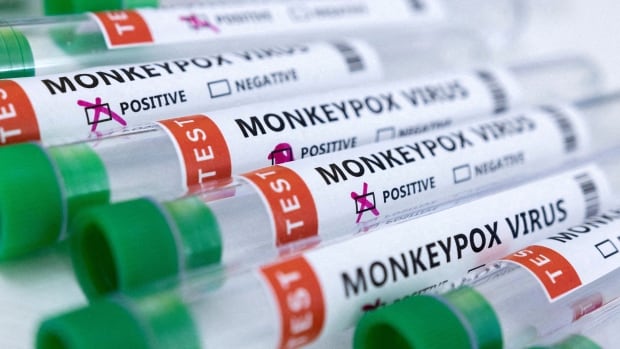 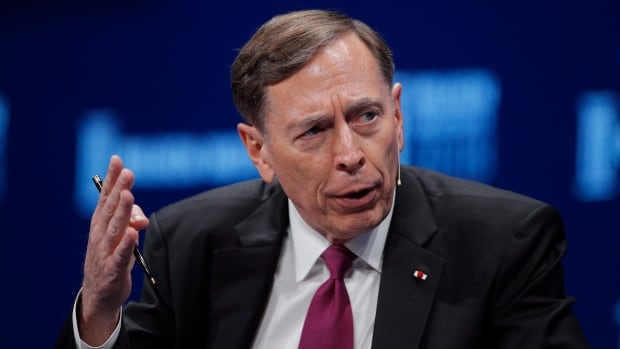 Trump may be a special case, but others have paid for mishandling classified material 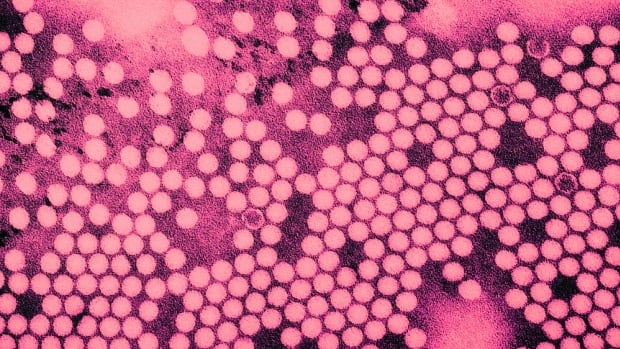 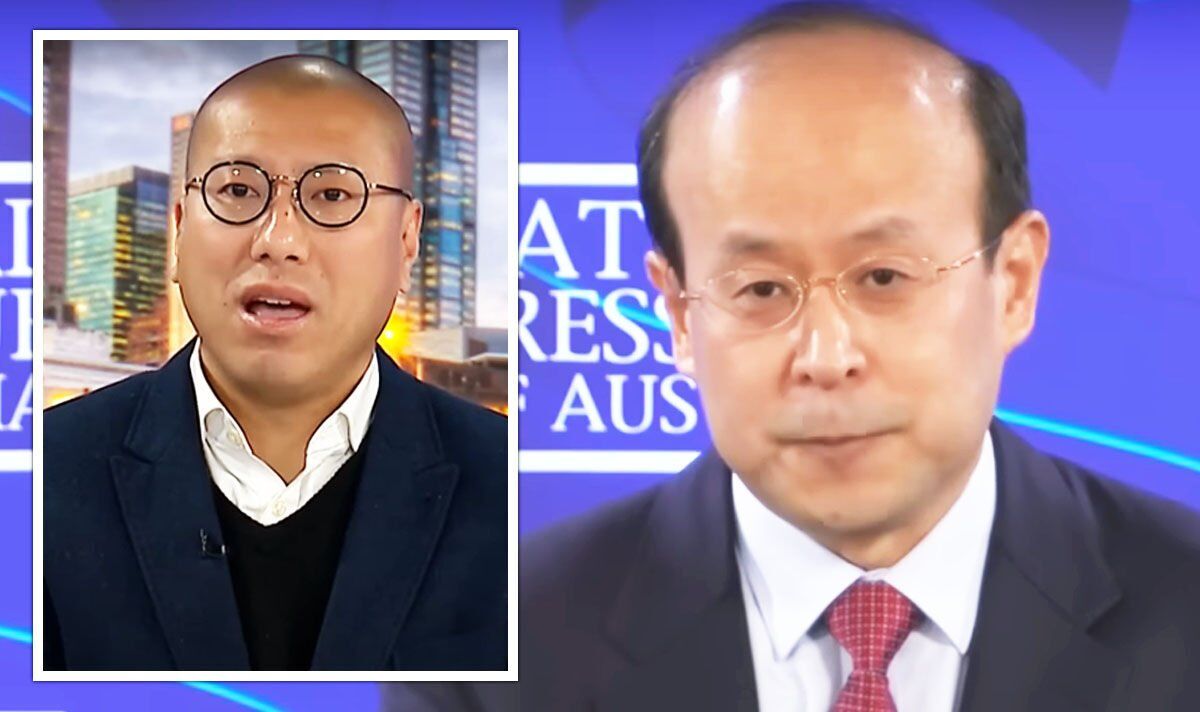 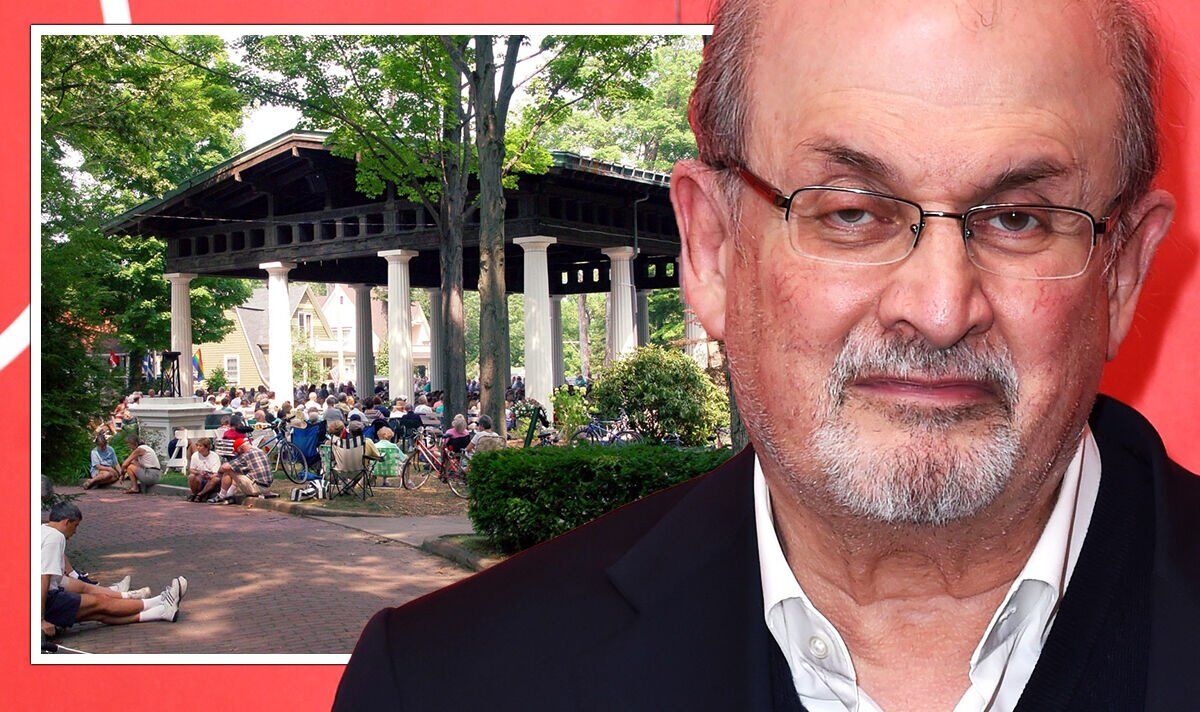 Daughter of 'Jane Roe,' the woman behind the landmark abortion case, comes to terms with her identity