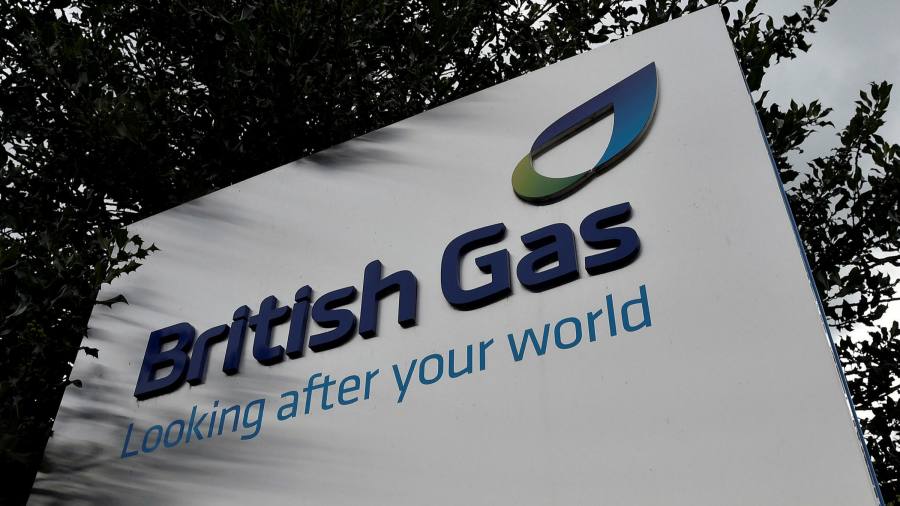 The wave of collapses in Britain’s energy supply market has left British households facing a multibillion-pound bill for the rescue of stranded customers. But it offers an opportunity for larger rivals that can weather the gas price storm.

British Gas, EDF Energy, Eon, Octopus and Shell have each gained hundreds of thousands of retail accounts via regulator Ofgem’s “supplier of last resort process”. Ovo Energy, Britain’s third-biggest energy supplier serving 4.5m households, has been considering an approach for Bulb, which has roughly 1.7m customers and has been racing to secure new funds.

Industry executives say that only seven or eight big companies have the balance sheet strength or deep-pocketed backers to take in large numbers of orphaned customers. However, large suppliers insist it would be wrong to characterise them as “winners” from the crisis.

“Right now we are actually suffering a loss” on the new customers, said Simone Rossi, chief executive of EDF Energy, highlighting the widening gap between record wholesale energy prices and what each customer can be charged under Ofgem’s price cap.

“It’s a huge, huge issue at the moment for us across the industry,” he told the Financial Times, although he added that the crisis would be “worth something” if it resulted in regulatory reforms.

Wholesale prices mean the cost of supplying each household is about £700 more per year than Ofgem’s price cap, which currently stands at £1,277 based on average usage. The cap is only reviewed twice a year and lags behind market moves.

“The dynamics right now are such that only the larger organisations, who can take a longer-term view and have got stronger balance sheets and robust hedging strategies, will emerge out of this with a larger customer base,” said Steve Jennings, an adviser to the utilities industry.

The number of suppliers ballooned to more than 70 in 2018 following reforms last decade to encourage more competition in the market.

The result of the crisis, industry experts say, is likely to be a return to a sector dominated by a small group of larger companies, reminiscent of a decade ago when the “big six” of British Gas, Eon, EDF, Npower, ScottishPower and SSE held 99 per cent of the market to the exasperation of politicians and regulators.

Some of the original “big six” are no longer in the game; SSE sold its British retail business to Ovo last year while Npower was folded into Eon in 2019.

They have been replaced in the top flight by companies such as technology-focused Octopus and Ovo, which have attracted customers not just with competitive deals but with innovations such as “vehicle to grid” technology that allows electric car drivers to sell power stored in the batteries back to the grid at peak times.

In an industry with thin margins, volume counts. Shares in British Gas-owner Centrica, which has suffered years of customers jumping ship to rivals offering cut-price deals but as a North Sea producer will have benefited from oil and gas price rises, have gained 28 per cent since the start of August.

The costs of taking on customers from failed suppliers can be recovered via an industry levy that filters through to consumers’ energy bills. Ofgem said these costs include “the ability for a supplier to also claim for a reasonable profit”.

However, Centrica said that process takes about two years and it “is becoming increasingly difficult for responsible suppliers to continue to bear the costs of . . . failures”.

“Market failures cost all consumers and so there are no winners from this,” Centrica told the FT. “The old days are gone and we welcome strong and effective competition.”

The estimated £1bn cost of rescuing customers from suppliers that have failed since the start of August is expected to rise as more companies collapse. It will eventually fall on consumers.

Suppliers also point out that a large proportion of some failed businesses’ customers are with auto-switching companies — websites such as Look After My Bills that automatically transfer them to the cheapest available deal. They may not therefore stick for long when wholesale prices start falling.

Doug Stewart, chief executive of niche green energy supplier GEUK, is among industry insiders who argue that big does not necessarily mean bad in today’s market.

A decade ago the profit margins and executive bonuses of the “big six” came under constant political and media scrutiny.

“We should be grateful we have big companies in this industry that are able to absorb these failures,” Stewart said. “And competition does exist, albeit oligopolistic competition . . . Properly run businesses can survive.”

Observers point to Aim-listed Good Energy and Ecotricity as examples of well-run smaller suppliers that can continue to provide competition to the larger companies.

The more innovative members of a new “big eight”, such as Ovo and Octopus, will also continue to push the large “legacy” suppliers such as British Gas and EDF, analysts insist.

“Even though we will end up with a concentration back among a small number of suppliers I think the market still looks different to the market we had 10 years ago,” said Jennings, adding that “customer service has improved significantly along with much more innovation”.