LONDON — Britain’s trade chief, Anne-Marie Trevelyan, stands accused of ducking the debate on trade’s role in fighting climate change at the U.K.-hosted COP26 climate conference after it emerged Friday she won’t speak to or attend a key trade event there — despite an invitation.

On Saturday, COP26 will host a high-level virtual event on how global trade ministers can use trade policy to support action against climate change.

EU trade chief Valdis Dombrovskis will speak alongside trade chiefs from countries including Costa Rica and Canada. The World Trade Organization’s deputy director general and a representative of the World Bank will also appear.

“We can confirm that the Rt Hon Anne-Marie Trevelyan and/or an appropriate senior [Department for International Trade] representative was invited,” said a spokesperson for Chatham House, which is organizing the event alongside the U.N. and others. “As yet, we have not received a response.”

The trade department said Trevelyan is unable to attend due to existing commitments. Her work at the conference, they said, is focused on driving action to support the most vulnerable communities globally.

Yet Trevelyan has “actively chosen to duck the debate” at a key moment for British leadership on trade policy, said Shadow Trade Secretary Emily Thornberry, and “is stuck in the warped thinking forged by [former Trade Secretary] Liz Truss and [adviser to the U.K.’s Board of Trade] Tony Abbott.”

That thinking is, Thornberry explained, that “if free trade is allowed to flourish unimpeded by environmental considerations, then market forces will miraculously solve climate change on their own.”

Britain’s trade chief “could have used this opportunity to show global leadership and start a meaningful debate between leaders about how to align the trade and climate agendas,” said Ruth Bergan, a senior adviser at the Trade Justice Movement, a coalition of NGOs including Greenpeace and Friends of the Earth. 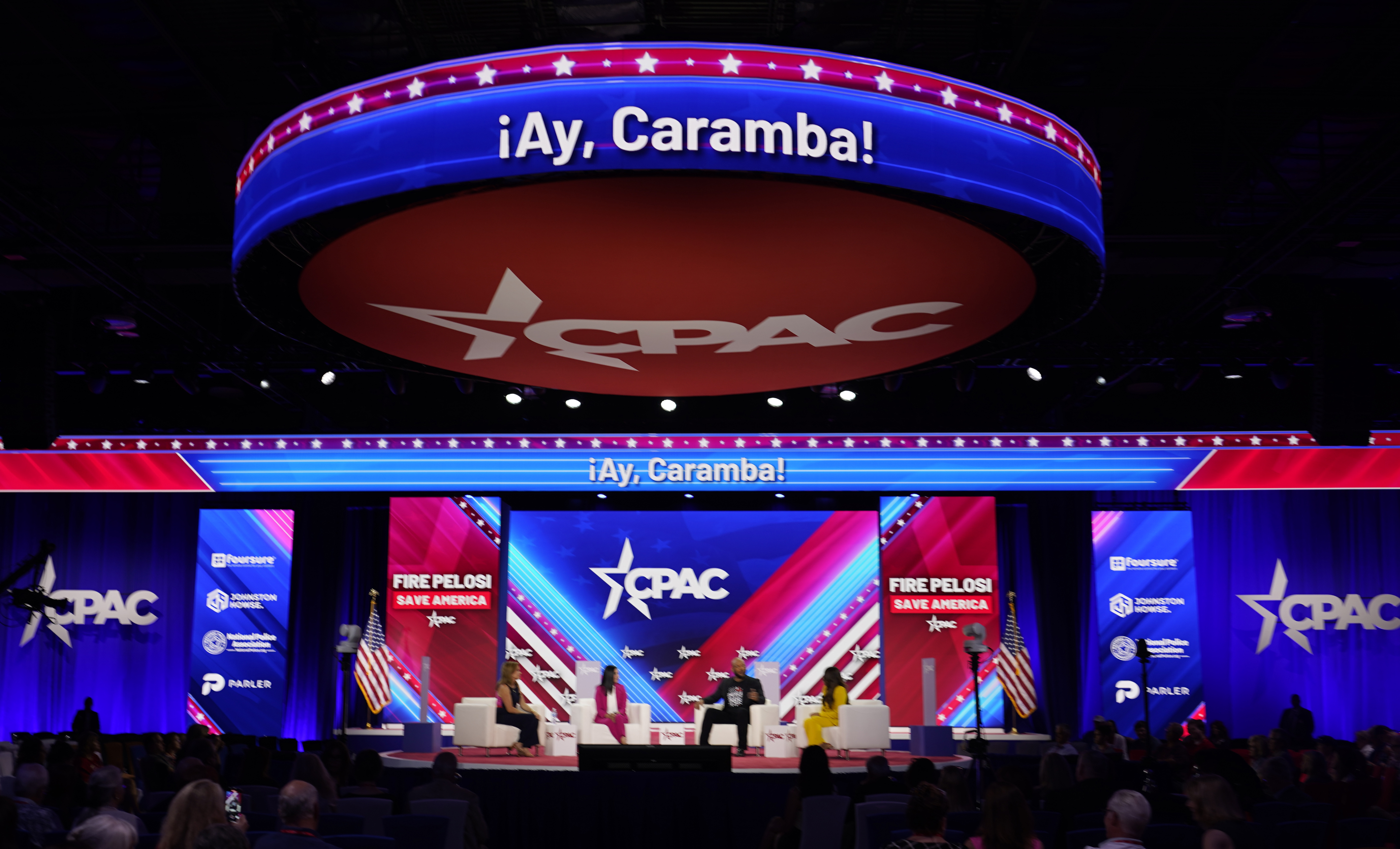 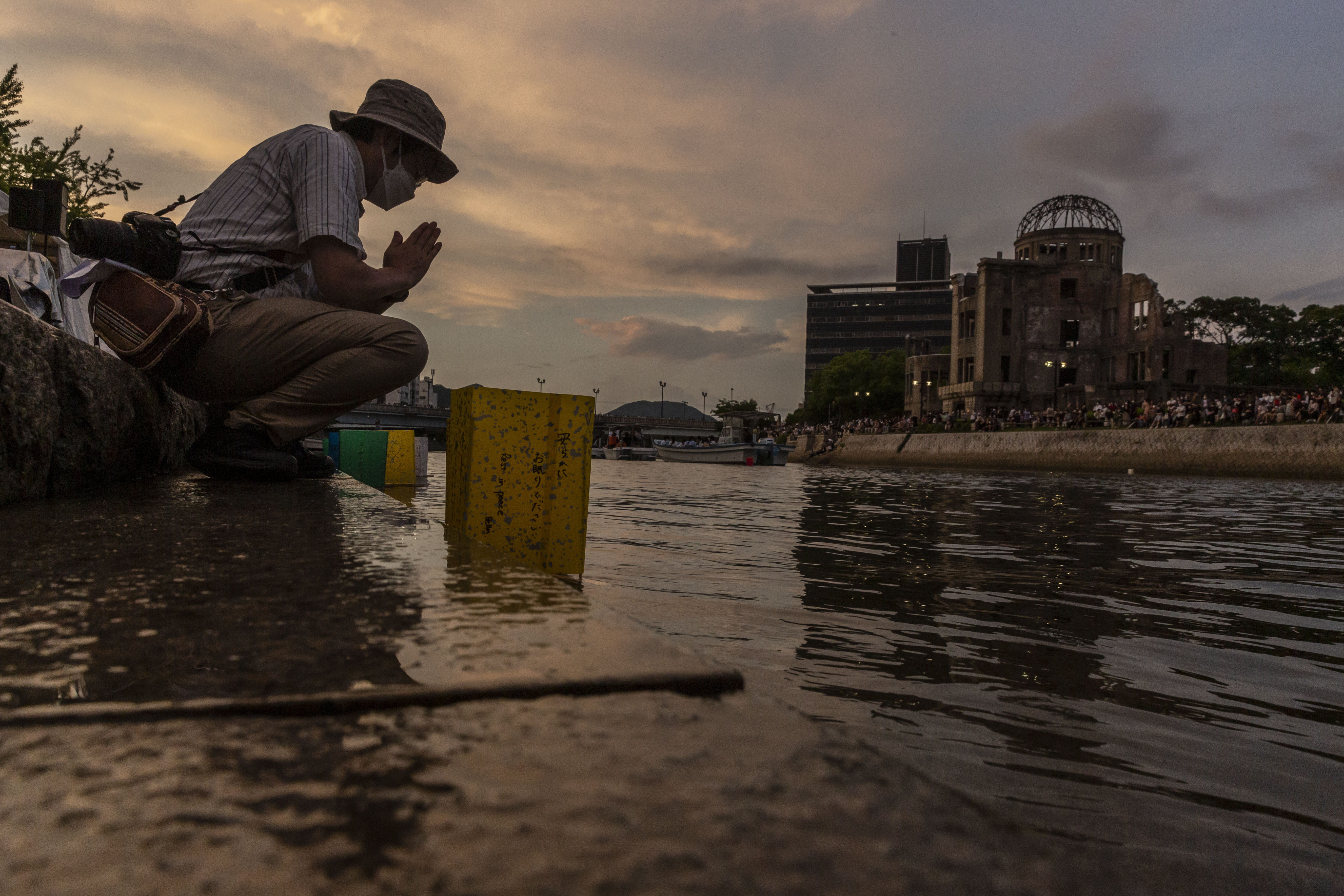 Warnings of destruction at 77th Hiroshima memorial amid Russia threat 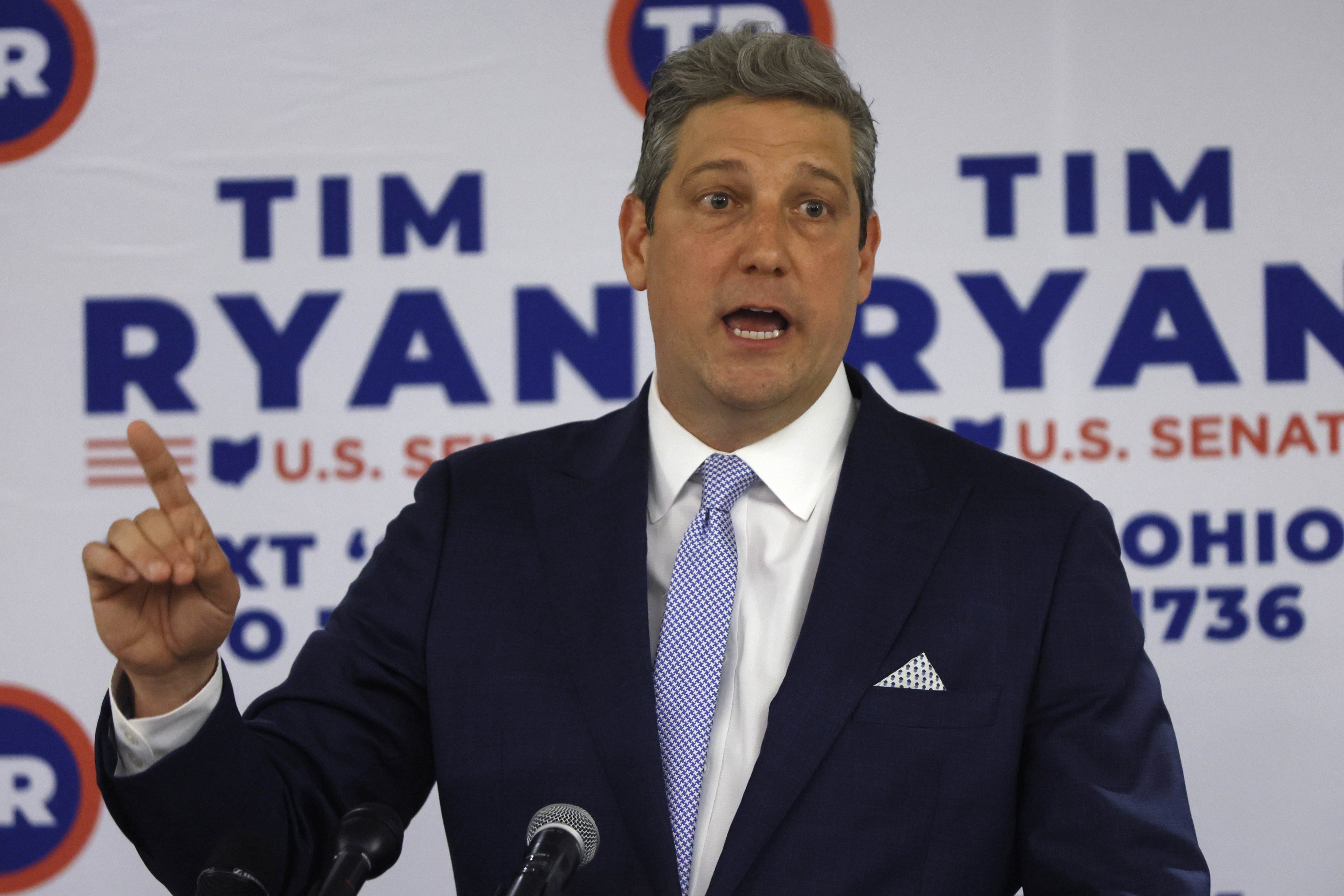