Healthcare facilities and large businesses must vaccinate their employees by early January, according to two rules released on Thursday.

CMS released an interim final rule that all staff of Medicare- or Medicaid- contracted facilities must be fully vaccinated by January 4. This means two doses of Pfizer’s or Moderna’s Covid-19 vaccines, or one dose of Johnson & Johnson’s vaccine, but does not include boosters.

The requirement would apply to a wide range of facilities, including hospitals, nursing homes, home infusion therapy suppliers, federally qualified health centers and dialysis centers. It wouldn’t just apply to healthcare providers, but to all staff working at these facilities.

CMS implemented the mandate with the goal of reducing infections among healthcare workers and patients. The agency also had received some reports of people foregoing needed care out of fear of contracting the virus, and hopes to assuage those worries.

Hospitals and other acute care providers that don’t comply with the mandates would lose their billing privileges. Nursing homes, home health agencies and hospice facilities could face monetary penalties, denial of payment, or termination from the Medicare and Medicaid programs as a final resort, according to a Q&A explaining the ruling.

CMS said roughly 67% of long-term care facility staff are vaccinated; 64% of hospital staff; and 60% of staff for end-stage renal disease facilities. It estimates the mandate would cover 76,000 providers and more than 17 million healthcare workers across the U.S.

So far, mandates seem to be working. Health systems that have already implemented their own have seen minimal attrition while also seeing vaccination rates increase.

By then, companies with 100 or more employees must have vaccinated their staff for Covid-19, or must implement weekly testing and mask requirements for unvaccinated employees. Importantly, they’re also required to give employees paid time off to get vaccinated.

Companies could be fined thousands of dollars for not coming into compliance. In a press briefing, OSHA noted that a standard penalty would be $13,653 per violation, while a company found to be willfully violating a standard would face a $136,532 penalty.

Several large companies, including CVS, Walmart and Walgreens, have already implemented vaccine mandates. Notably, Amazon has not, which prompted questions during a recent panel at HLTH.

Amazon VP of Workplace Health and Safety Heather MacDougall shied away from questions on why Amazon decided not to implement a mandate. She said in a panel that the company would be in a “good position” to offer weekly testing to employees that aren’t vaccinated. Amazon did not comment for this article. 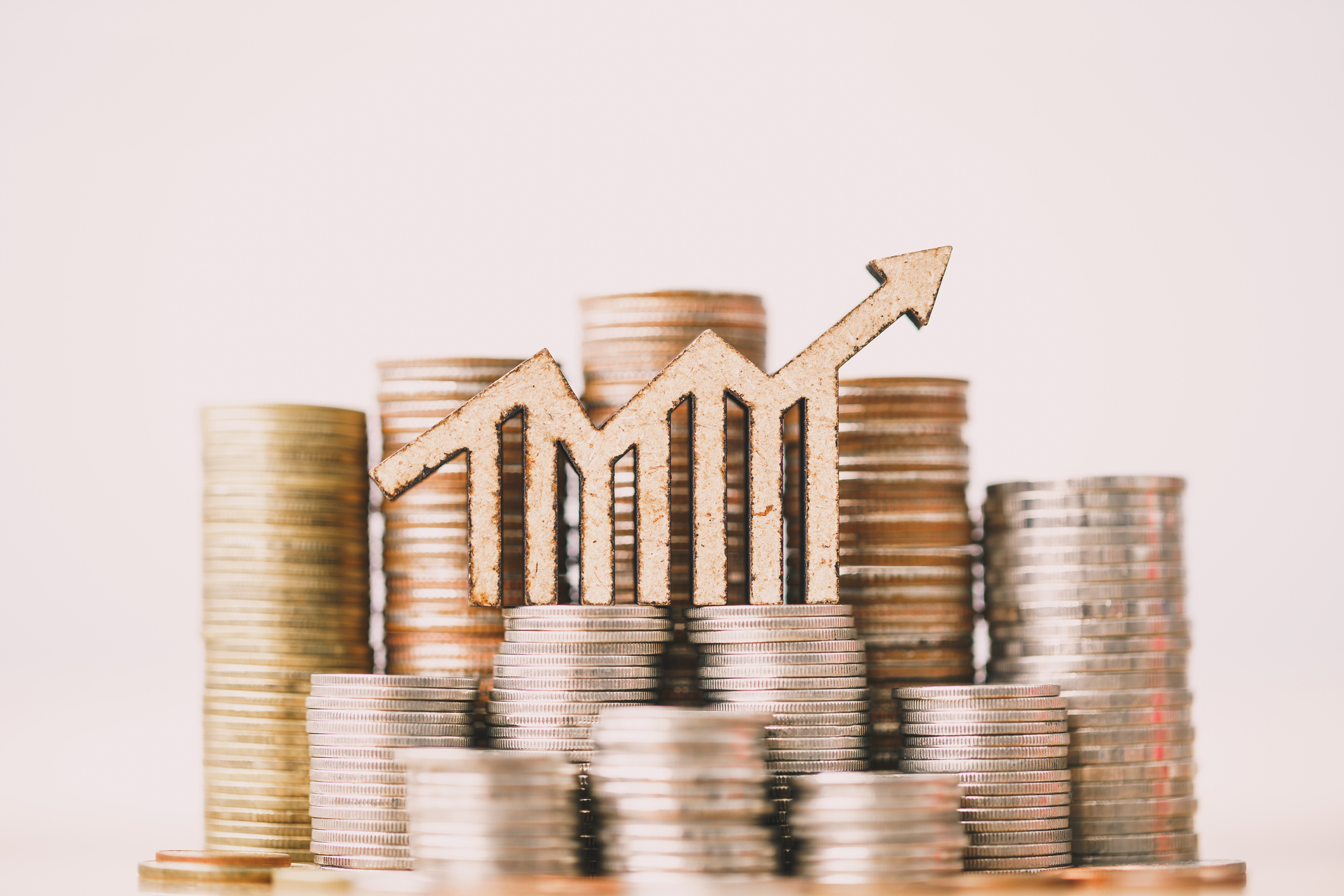 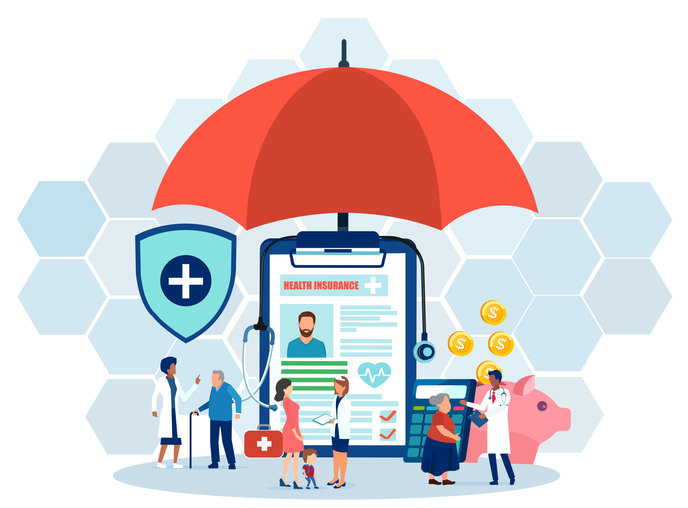 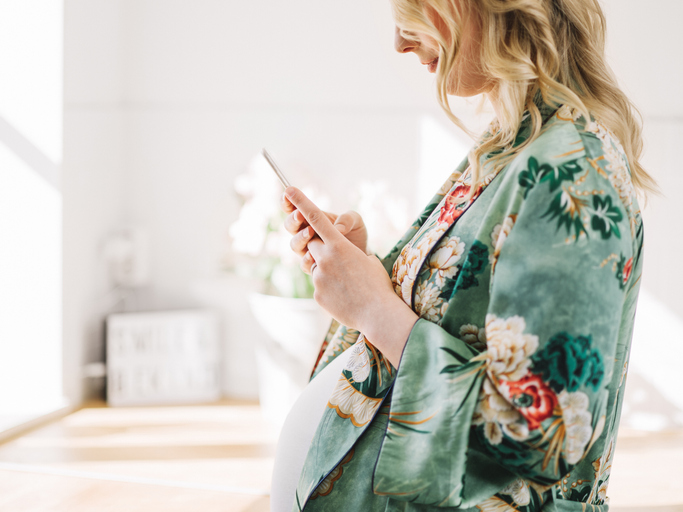 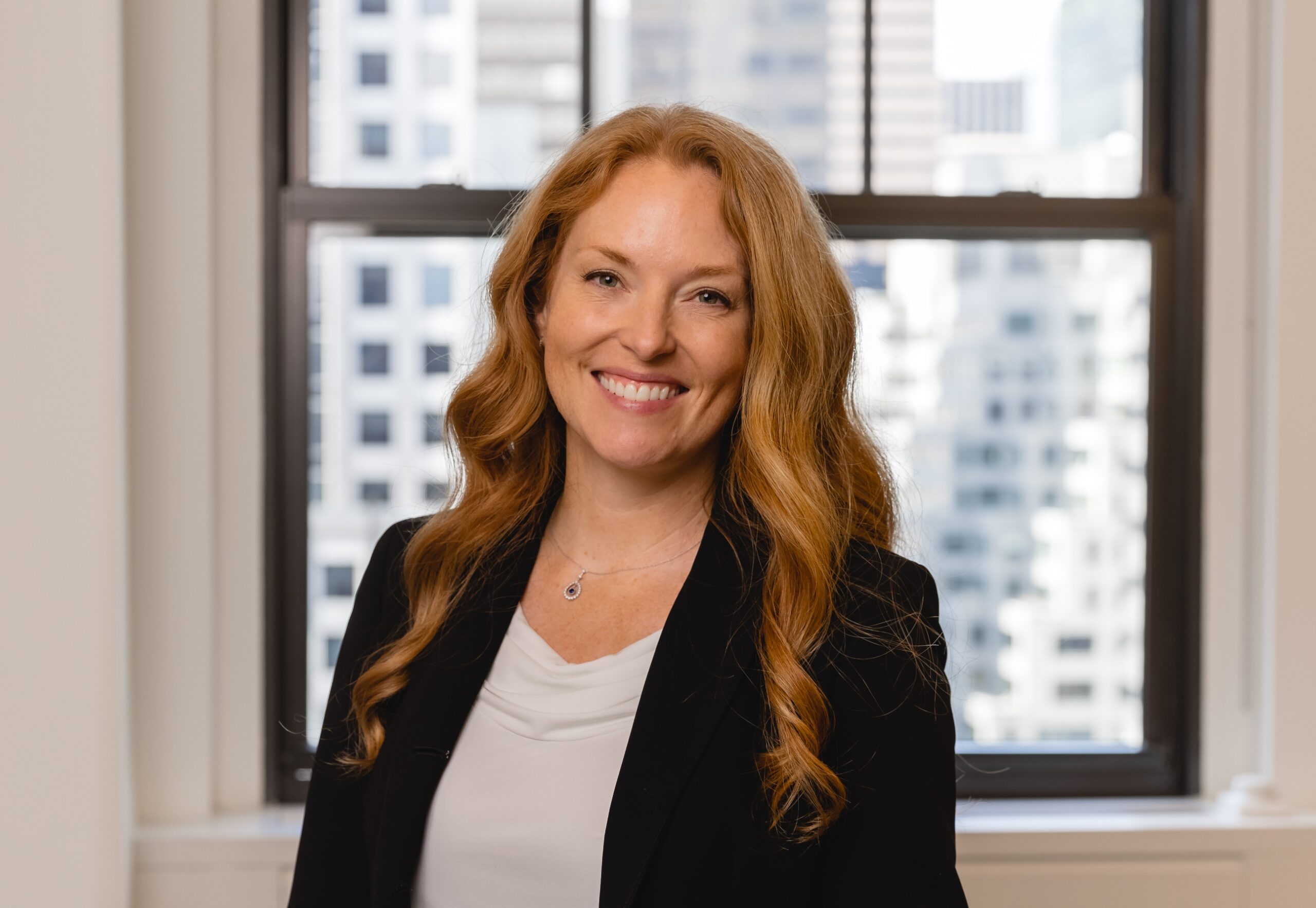 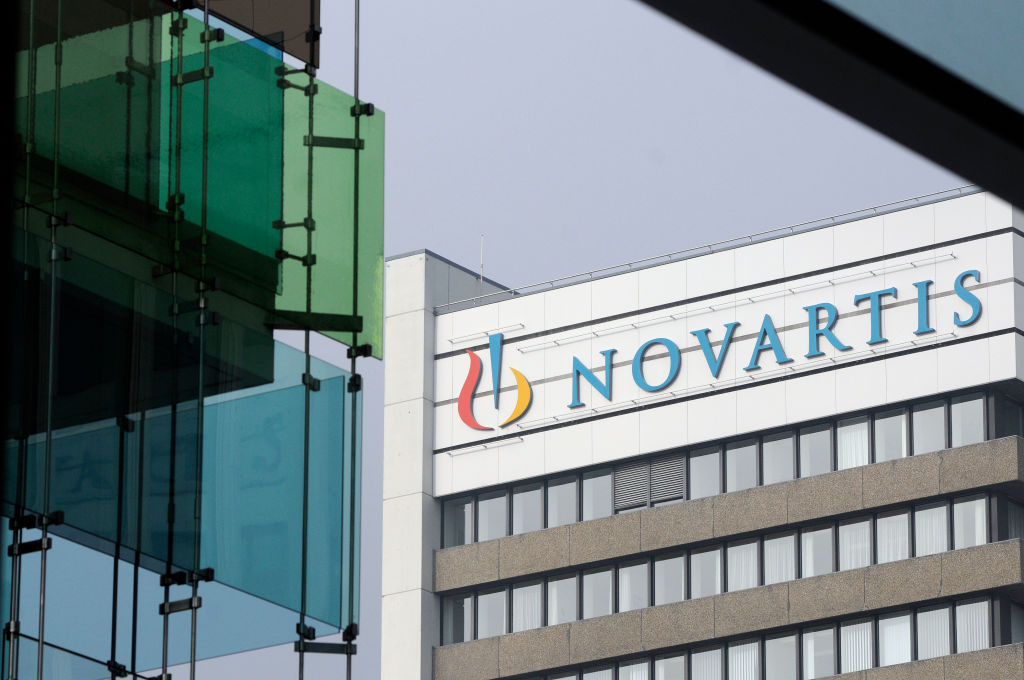 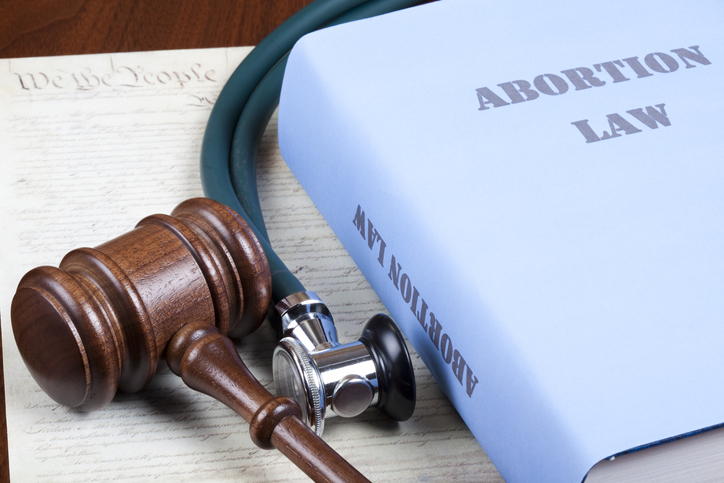 California nurse charged in death of inmate at county jail