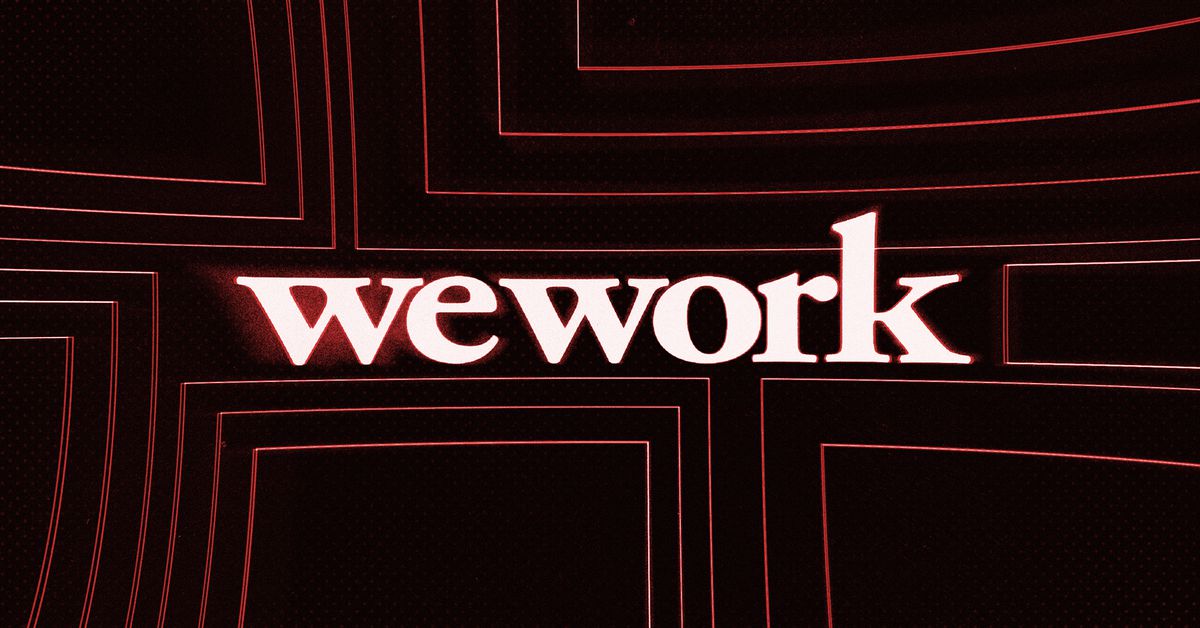 Months after HBO Max original docuseries Generation Hustle debuted on the service, a team representing WeWork co-founder Adam Neumann says the streamer has changed some language in an episode that mapped the startup’s rise and spectacular demise.

In a press release sent to a staffer at The Verge earlier this week, defamation attorney Thomas A. Clare — who now represents the known tequila enthusiast and reported aspiring immortal — announced that HBO Max had altered parts of a Generation Hustle episode, titled “Cult of WeWork,” as well as its description on the HBO Max site.

Previously, the show’s description said it combined “true-crime capers with fresh, glossy stories of charismatic fakes” and “colorful imposters,” according to a version of the site archived on Wayback Machine. Both the characterization of the series as “true crime” and the aforementioned description of its subjects have since been removed.

The service also changed language in the end cards shown in the episode by specifying that while Neumann is being investigated, “no criminal or regulatory charges have been filed.” The episode also now includes language that WeWork is preparing to go public. While the language in the cards and the show’s and description have been updated, a spokesperson for the HBO Max told The Verge that no alterations had been made to the episode itself. Deadline earlier reported on the changes.

“We hope these responsible steps … put an end to the mischaracterizations of Adam’s successful role in creating a transformational business.”

“HBO did the right thing here by promptly retracting these false implications about Adam and the history of WeWork, and we applaud the network for taking these responsible steps,” Clare, Neumann’s attorney, said in a statement. “The media has repeatedly gotten the story of Adam wrong, and we hope these responsible steps by a reputable outlet will help put an end to the mischaracterizations of Adam’s successful role in creating a transformational business.”

An HBO Max spokesperson told The Verge that Clare’s conflation of the changes with HBO — rather than HBO Max — was incorrect. The company had no further comment to share on Wednesday.

When asked by The Verge why the edits were announced nearly six months after the show’s premiere in April, a spokesperson for Neumann’s team said that the changes were made “in the last few days.” Neumann retained his defamation counsel on January 14th of 2021, according to the spokesperson. 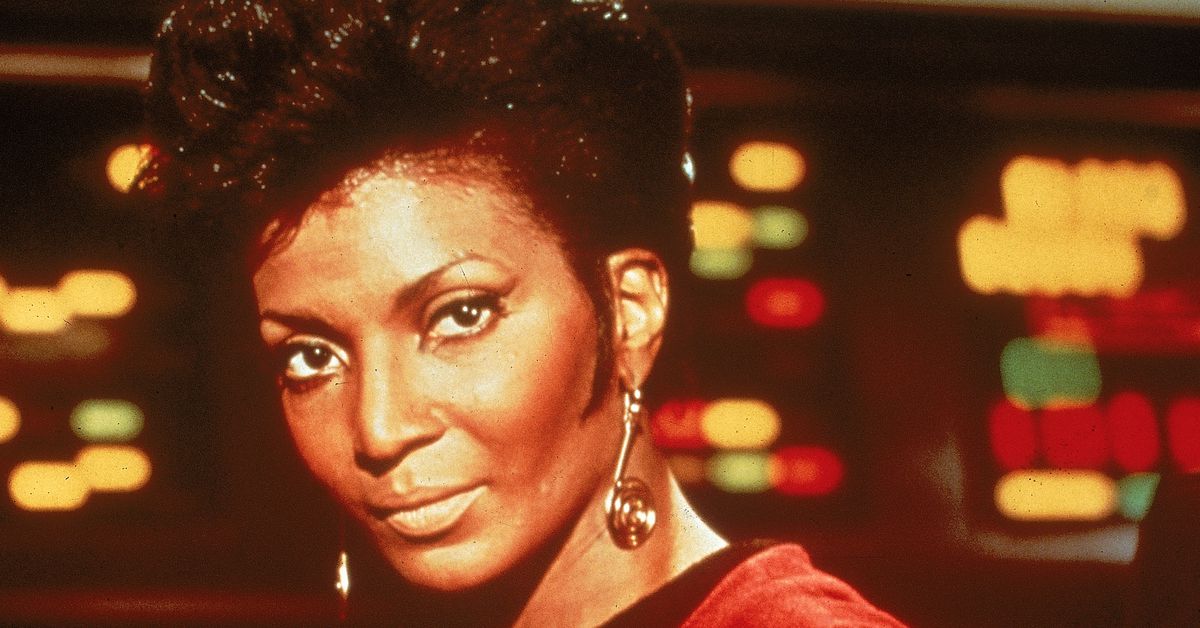 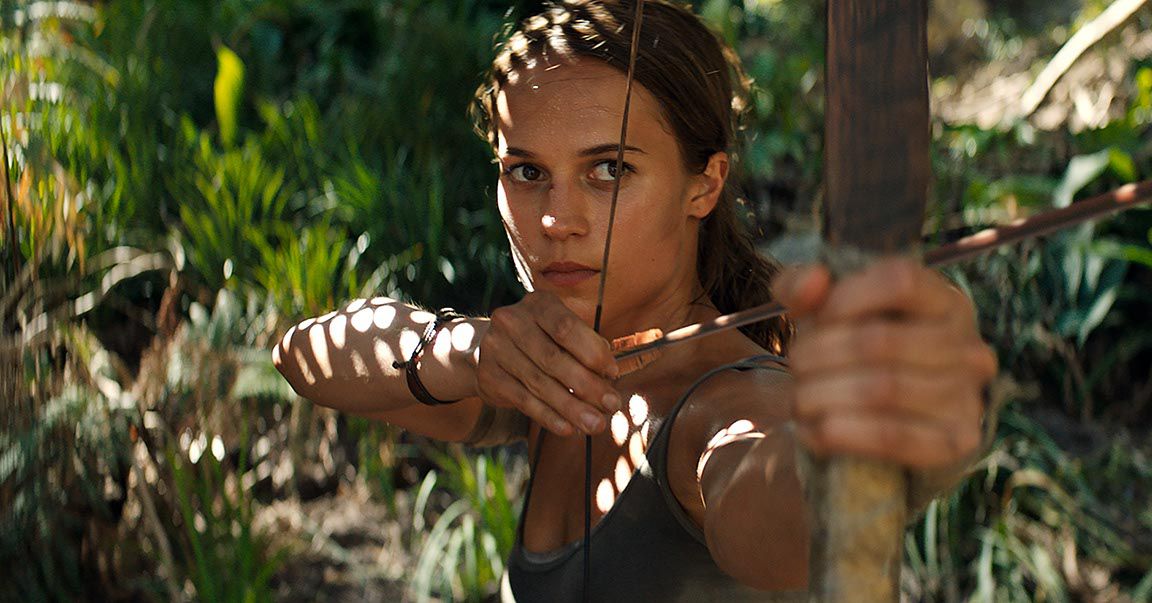 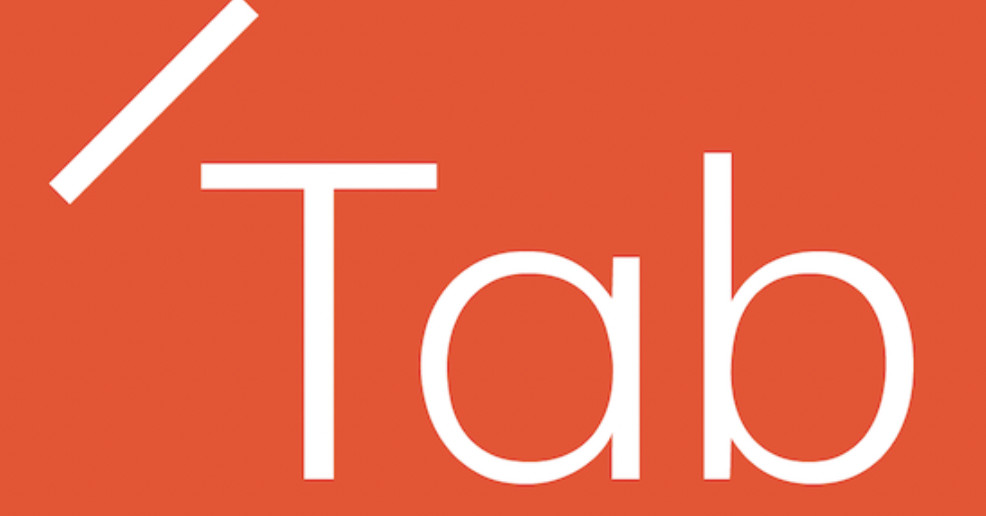 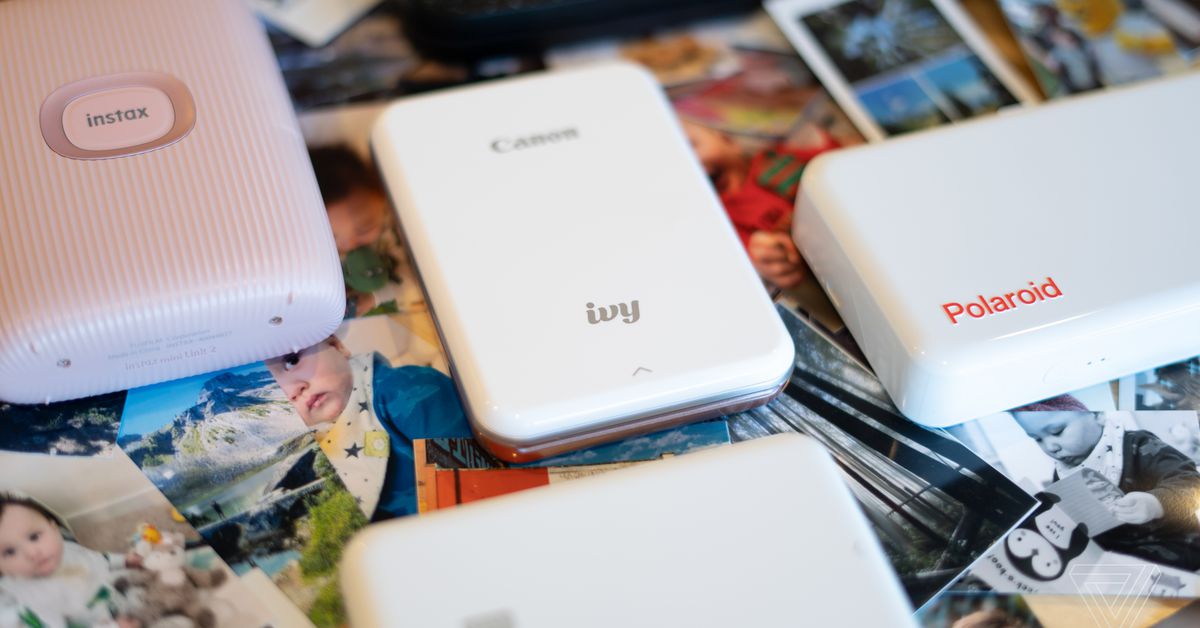 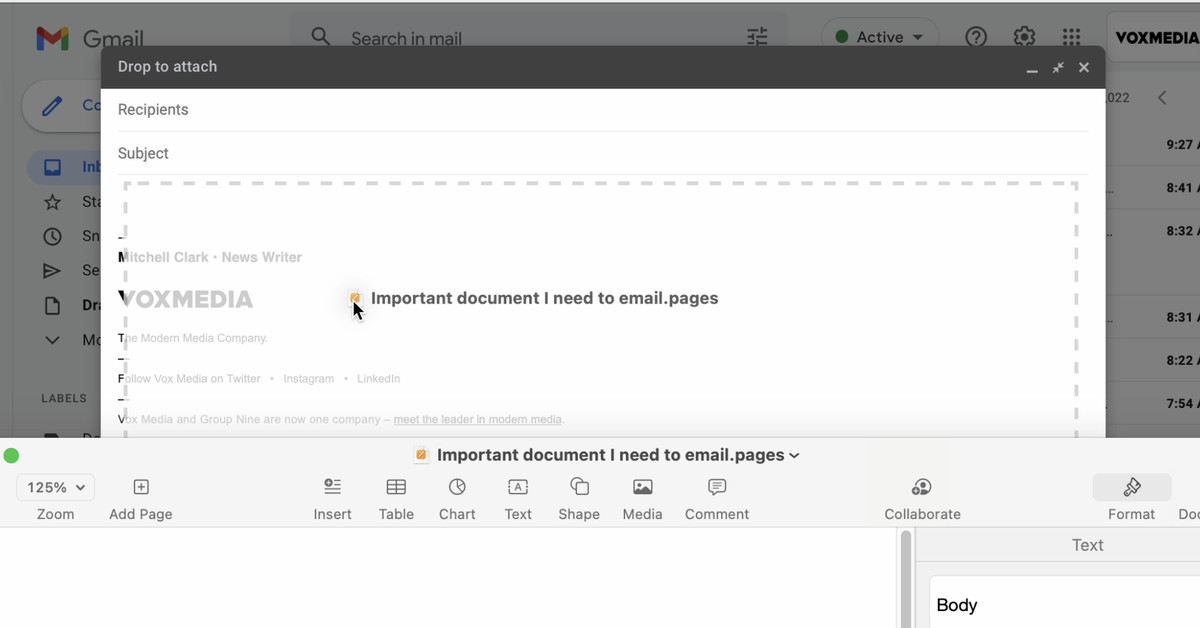 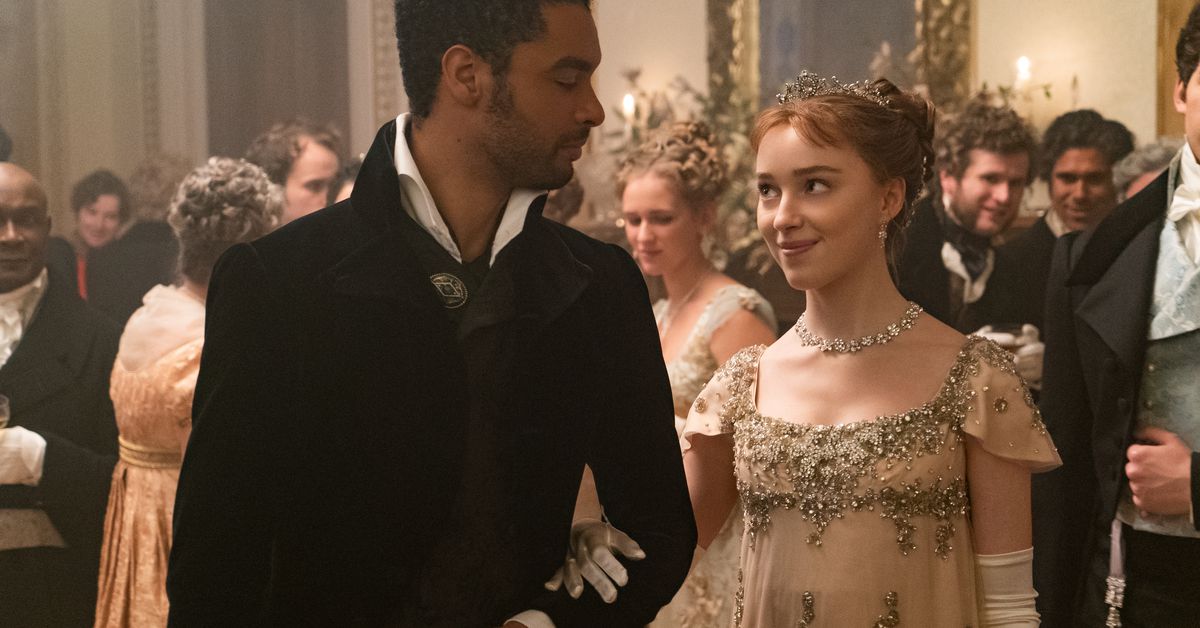 The Ncase M1, a crowdfunded marvel of a PC case, has been discontinued