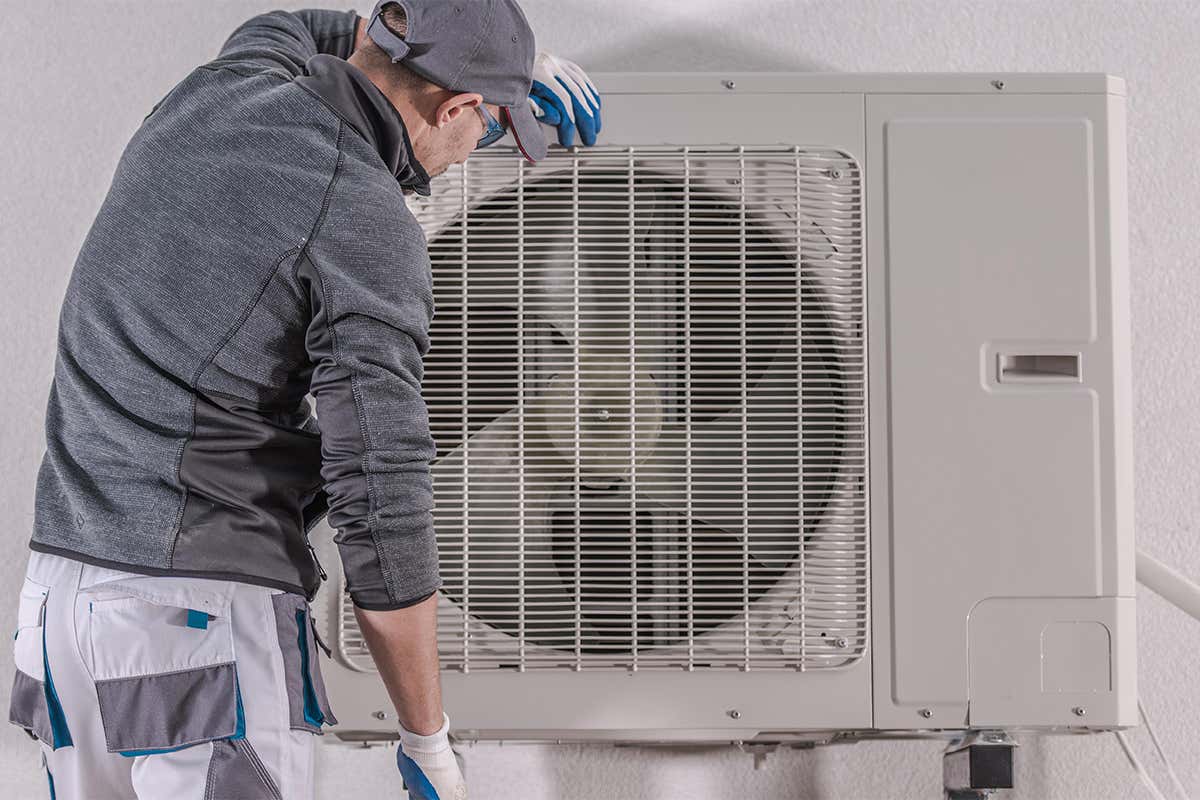 What is a heat pump and how do they work?

in Science
Reading Time: 6 mins read
A A

Heat pumps are effectively a fridge in reverse, they use electricity to extract heat from the ground, air or even water. Most homes would use an air source heat pump, which sits on the outside of a building and looks like an air conditioning unit.

Around 30,000 are being installed in UK homes each year, but in December 2020 the UK government’s advisers, the Climate Change Committee (CCC), said that needs to jump to a million a year by 2030. The advice came just days after the UK government set a target of 600,000 a year by 2028. The government now hopes to end the sale of new gas boilers from 2035, leaving a hole that heat pumps are expected to fill.

But how does a heat pump compare to a gas boiler? What changes might you have to make? How do we go from a tiny supply chain today to a million annual installations in a decade? Where will all the electricity to run them come from? And why not hydrogen boilers?

The slightly glib answer is they are here and they work. There are few green heating alternatives ready now. Low-carbon hydrogen supplies don’t exist beyond small-scale trials and hydrogen boilers aren’t a thing you can buy to heat your home yet. District heating, where heat is piped from a big central source in a town, is only suitable for about a fifth of UK homes, according to the CCC. Electric heating is inefficient. So that leaves heat pumps.

How do heat pumps work?

An air source heat pump works by extracting potential thermal energy from air as cool as -15°C using a heat exchanger, which compresses a refrigerant fluid and increases its temperature. This higher temperature fluid is then passed through a condenser, where the heat energy is used to warm the water and heating systems in your house. It is a similar process for ground source heat pump systems, but instead of using thermal energy from the air, it uses water that travels through underground pipes.

The whole process is done without the need for a gas supply, instead requiring only electricity to power the pump, therefore reducing the overall reliance on fossil fuels. This effect is then magnified when used in conjunction with renewable energy sources such as solar panels.

Who’s going to get them first?

In the UK, anyone buying a new home after 2023 or anyone living in one of the roughly 15 per cent of homes off the gas grid, who are reliant on polluting and expensive options such as oil boilers. The CCC estimates those two groups will account for about 4 million of the 5 million heat pumps it expects in UK homes by 2030.

“We will see a rapid increase in the uptake of heat pumps in the coming years. There’s no reason why they couldn’t become the de facto heating systems over the next decade or so,” says Greg Jackson at UK energy firm Octopus Energy.

“They do definitely cost more [than a gas boiler],” says Richard Lowes at the University of Exeter, UK – usually three times the cost of installing a gas boiler, he says. Running costs are roughly the same, because the cut in your gas bill is offset by your increased electricity consumption, and units of electricity cost more than gas. A big benefit is they tend to last longer than the 10-15 years of a gas boiler, says Lowes.

Max Halliwell at Mitsubishi Electric, which makes heat pumps in the UK, says a pump that draws heat from the air might typically cost about £7000 to £8000, though the price varies depending on the size of your home and how efficient it is. Most manufacturers making the machines have backgrounds in either air conditioning (like Mitsubishi), or gas boilers (like Germany’s Vaillant), so Halliwell thinks there isn’t much to gain from economies of scale.

He reckons savings could come from the expansion of today’s small number of installers, to encompass more “one man and his band” plumbers. Some installers charge a premium because of the distance they have to travel to homes, for example. Halliwell thinks costs could come down 15 to 20 per cent over time.

These higher costs are why the UK government announced on 18 October 2021 that it would start offering households £5000 grants to buy a heat pump from April 2022.

Are heat pumps any good to live with?

Once you’ve got one, they tend to fade into the background. Getting one does require a more complex set of considerations than simply chucking in a new boiler. First, a home needs to be as efficient as possible, with insulation and draught-proofing. That’s because heat pumps work more effectively at lower “flow temperatures” – the temperature of water running through your radiators or underfloor heating.

You’ll also need a hot water tank or cylinder, something that has been removed in many UK homes as combi gas boilers have been fitted. “I think that’s one of the biggest consumer issues. But engineers are putting them in loft spaces and in eaves, and being smart about it,” says Lowes. Some homes may need new radiators, with double panel radiators, rather than single panel ones.

Once a heat pump is fitted, they generally run for longer periods at lower temperatures than a gas boiler. “It’s much better for the internal temperature, it doesn’t go up and down as much, which can help with condensation issues,” says Lowes.

Two scare stories are that they are huge and noisy. Jan Rosenow at the Regulatory Assistance Project, a clean energy non-profit organisation, had one installed in his garden last year. The big motivation for him was carbon savings, but he has also blogged about a cut to his energy bills. Noise and size are non-issues, he says.

“No one has complained. We haven’t heard it, noticed it,” he says, adding that his family are usually only in the garden during the summer when the pump isn’t operating, so noise hasn’t been a problem.

How else are people using them?

Octopus Energy has gathered data on 157 heat pump customers on its Agile tariff, which charges more for electricity at peak times and less off-peak. Some heat pump owners with the supplier are saving money by turning their heat pump down or off during peak times.

Even the CCC calls the supply chain “weak”. “The ramping up has got to be so quick. It’s such a huge transformation of the market,” says Lowes. Rosenow says history holds lessons of how hard it will be.

Sign up to Adam Vaughan’s free Fix the Planet newsletter to get a dose of climate optimism delivered straight to your inbox, every Thursday

Part of the challenge will be getting enough skilled people to fit them. “The key concerns are around supply chain skills. There just aren’t enough people out there to install them,” says Jenny Holland at the UK Green Building Council.

Here’s an indication of scale: Mitsubishi Electric has around 1200 installers, and about a third of the UK heat pump market. On the flip side, the company says people can be trained quickly to install them. Jenny Hill at the CCC says getting from 30,000 to 1 million a year in a decade is doable, because the group consulted with industry on its uptake figures and found them “robust and feasible”.

What’s standing in the way of heat pumps?

The status quo. “I think the biggest obstacle is that gas boilers are cheap, easily available and have a good supply chain. They work well and people know them,” says Rosenow. He, Jackson and Holland think one answer is a “sin tax” on the price of gas, to reflect it now being more carbon intensive than electricity. The UK government agreed, and in a Heat and Buildings Strategy on 19 October 2021, said it start shifting environmental and social levies off electricity bills and on to gas bills over the next decade. A final decision on how that will work is due in 2022.

Subsidies, such as the UK government’s extension of the Green Homes Grant for householders in England, will help, but won’t be enough alone, says Rosenow. There’s also the hassle factor of installations.

One big risk is badly installed hardware tarnishing the image of heat pumps. “That can give technologies a bad name. That is a big risk for heat pumps, if there’s not enough attention being paid to quality installations,” says Rosenow.

Finally, the UK is going to need more clean electricity generation. Demand has been falling in recent years due to efficiency measures, but the CCC projects heat pumps combined with electric cars will drive it back up again.

Energy networks will cope in the short term. “Because electricity demand has gone down there’s a lot of spare [power station] capacity,” says Lowes. Longer term, far more windfarms will be needed for capacity, and local wires will need “reinforcing”, with the costs borne by all energy billpayers.

Ditching gas boilers for heat pumps won’t be easy, but making it happen could show other countries the way forward, says Rosenow: “It’s a big challenge, but if the UK manages to do that, it’ll be world-leading.” 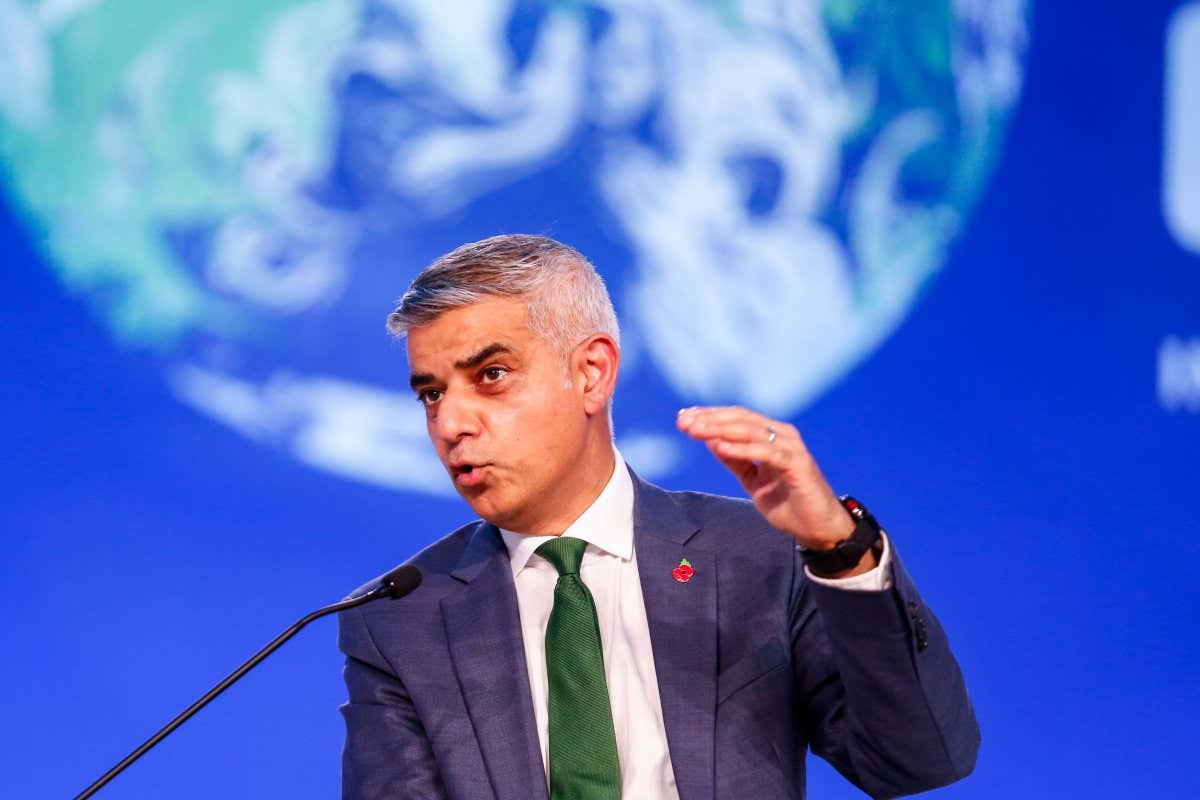 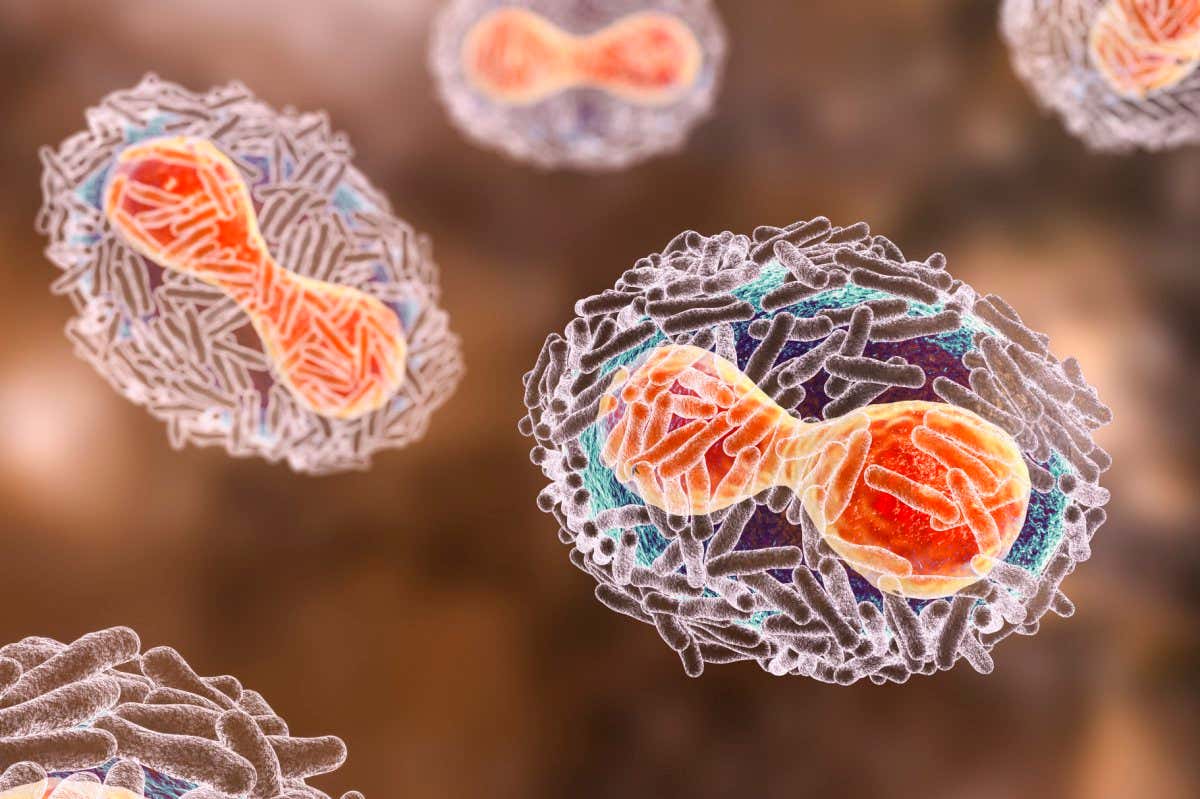 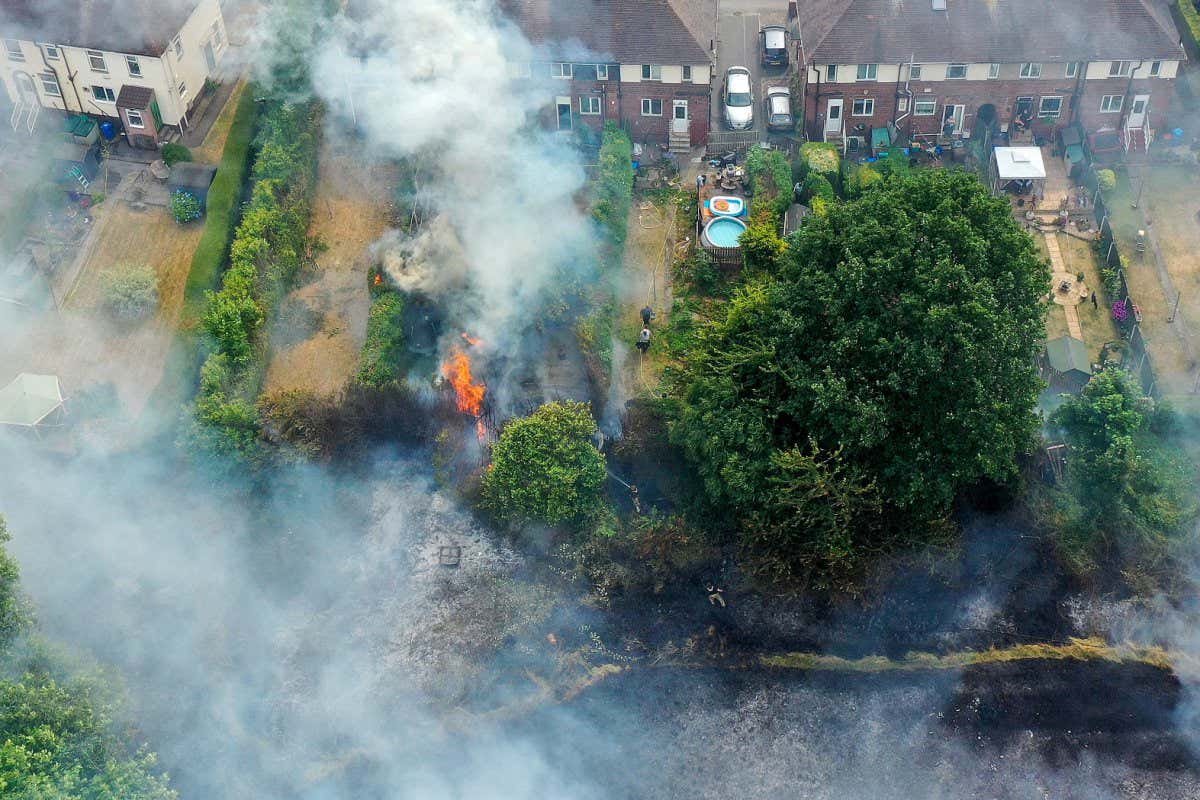 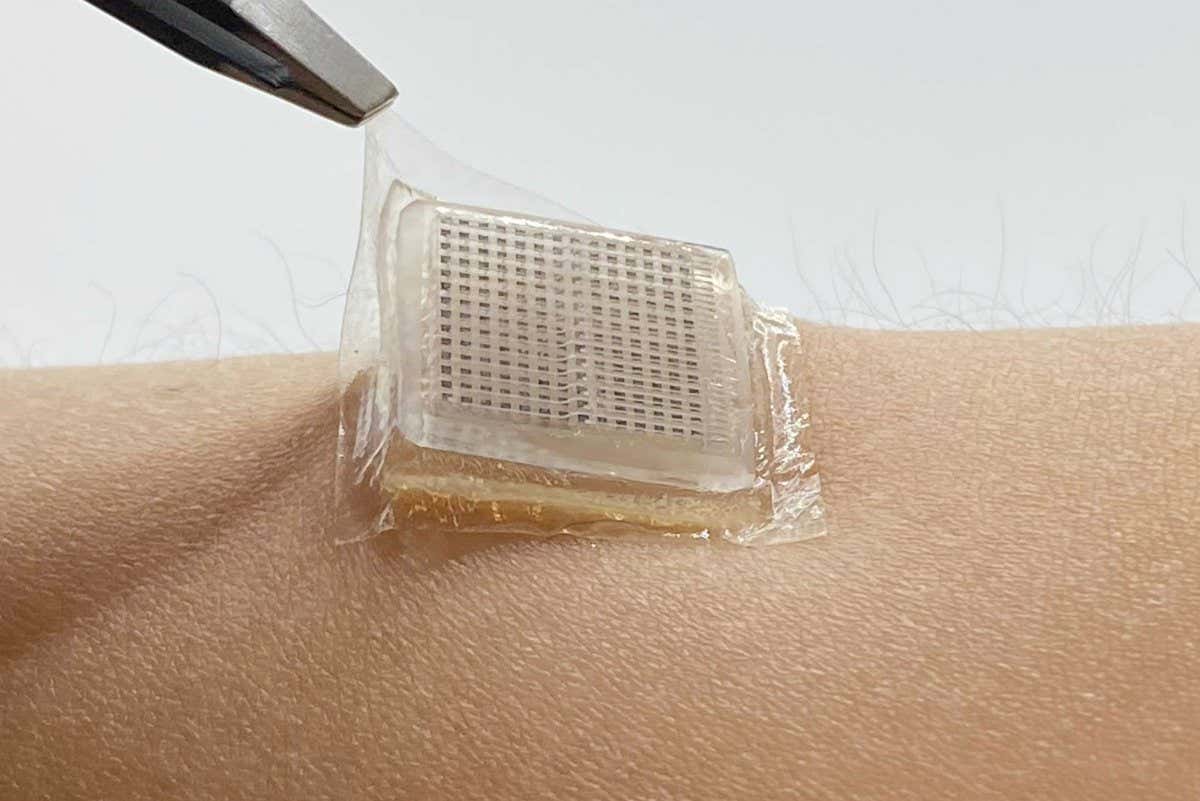 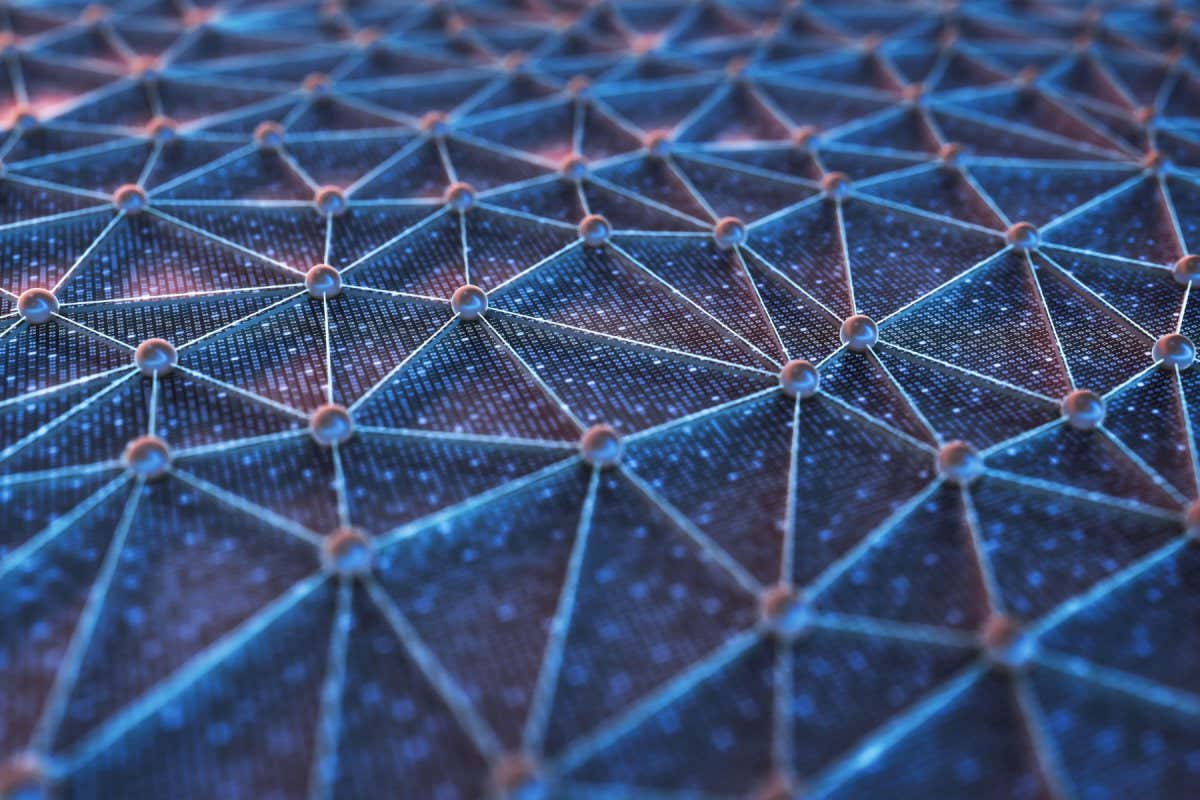 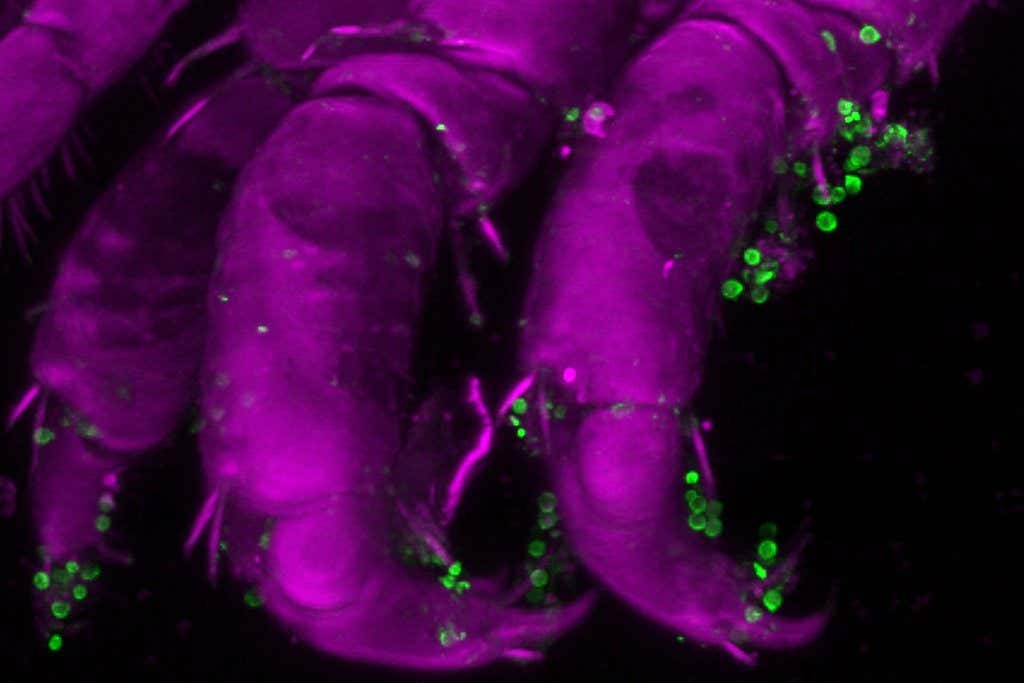 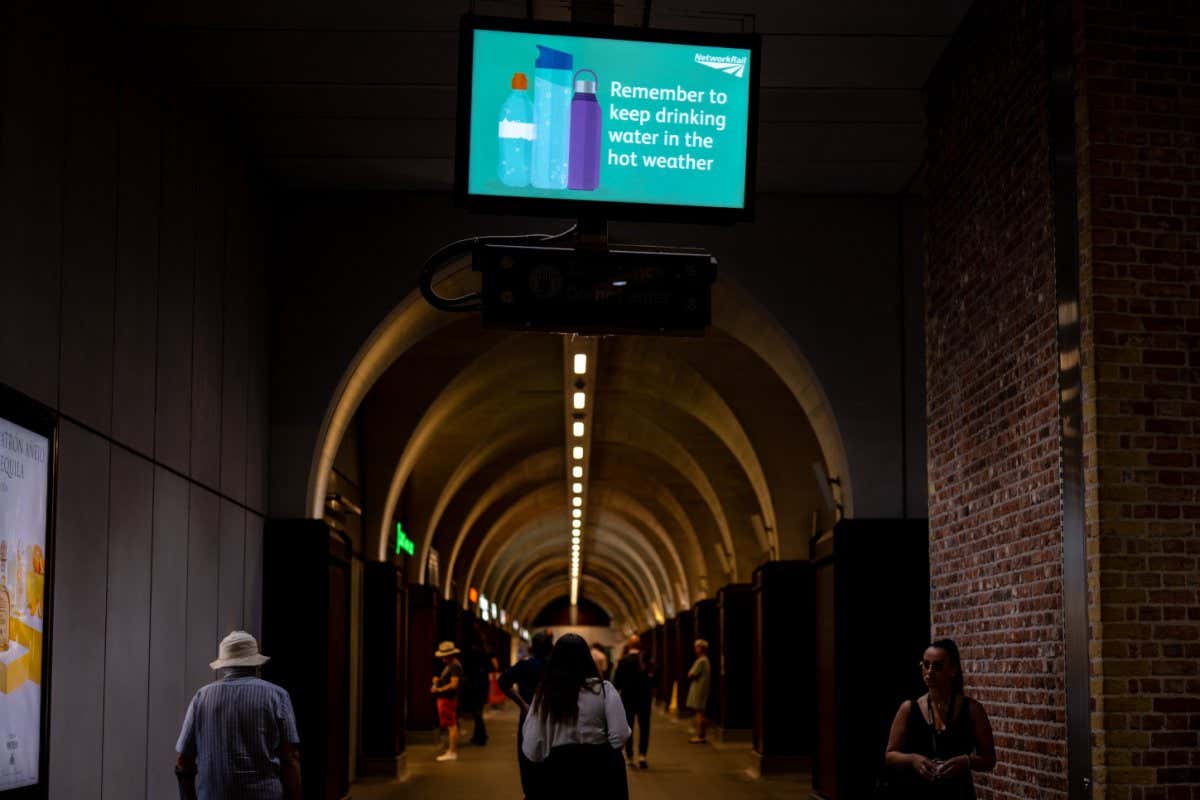 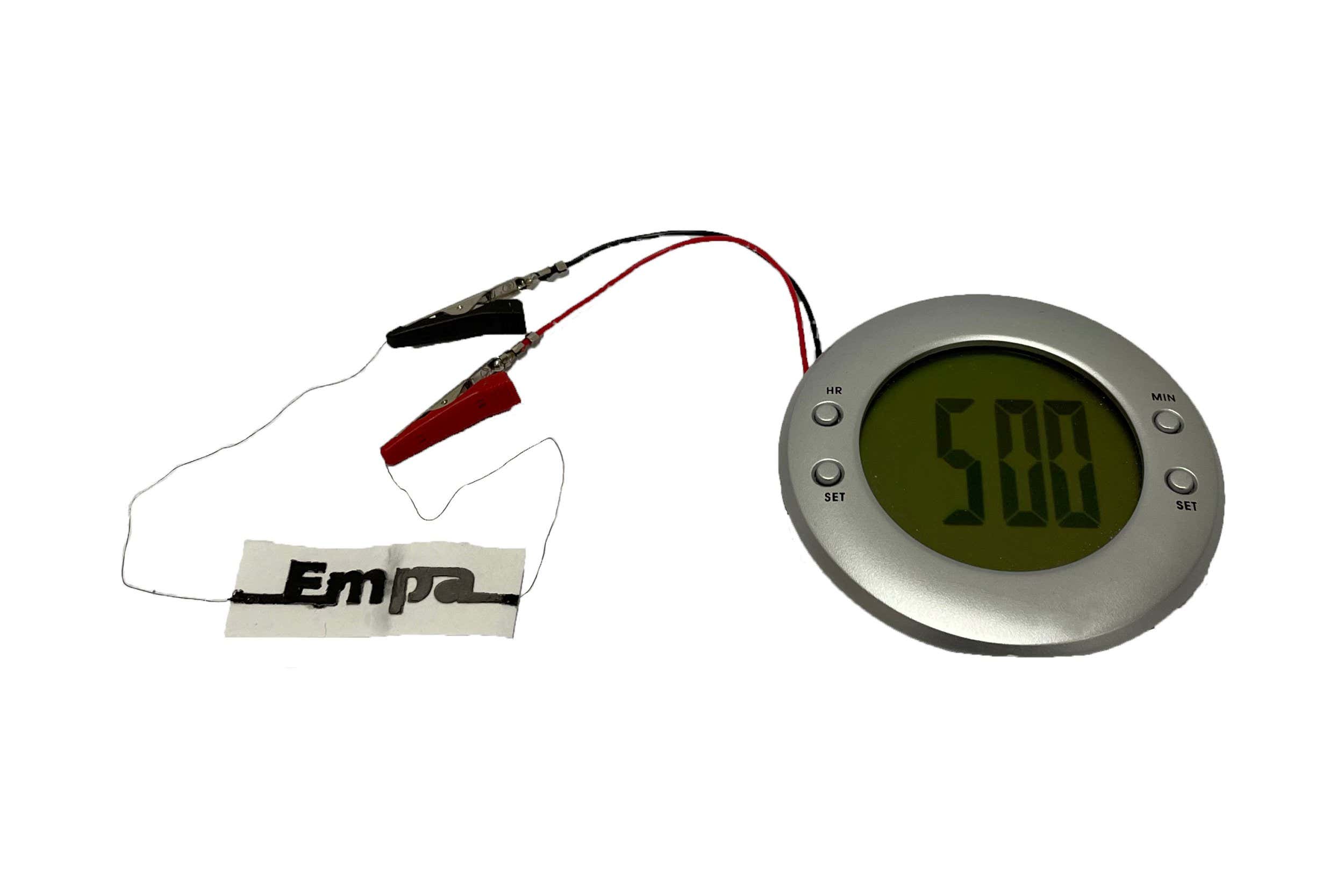 Disposable paper battery is activated by a drop of tap water

Steel and concrete are climate change's hard problem. Can we solve it?