What is the least we need from COP26?

What pledges must be made by the parties meeting at COP26 in Glasgow if there is to be a good chance of keeping the increase in temperatures above pre-industrial levels to less than 1.5°C, as the Intergovernmental Panel on Climate Change recommends? The answer, as I argued last week, is that they must be much more ambitious: above all, they need to cut emissions far faster.

It is not enough to offer St Augustine’s vow of “chastity, but not yet”. Pledges of “net zero” thirty years from now are too easy. It is necessary to cut emissions by close to 40 per cent by 2030, instead. The curve of emissions must be bent downwards now. That is economically and technologically feasible, albeit hard. Ten years hence, it will be too late to avoid irreversible damage without resort to the risky geoengineering recently discussed by Gernot Wagner.

Between 2017 and 2021, the proportion of global emissions covered by some form of “net zero” target jumped more than 65 percentage points, to more than 70 per cent. Yet the “nationally determined contributions” (NDCs) agreed at COP21 in Paris, in 2015, are far from tight enough to achieve the needed reductions in emissions, especially by 2030. In that year, pledged emissions will exceed the upper limit imposed by the recommended 1.5°C ceiling by 20-23 gigatonnes of CO2 equivalent. (See charts.)

So, what must be done? The Energy Transitions Commission’s Keeping 1.5°C Alive: Closing the Gap in the 2020s, published last month, addressed this question. It recommended a six-point plan that should provide the benchmark for discussions in Glasgow.

This plan consists of: first, significant and rapid reductions in emissions of methane, an extremely potent greenhouse gas, albeit one that stays relatively briefly in the atmosphere; second, halting deforestation and beginning reforestation; third, decarbonisation of the power sector and, above all, phasing out reliance on coal far more rapidly than now planned; fourth, accelerated electrification of road transport; fifth, accelerated decarbonisation of heating of buildings and of “hard to abate” sectors, such as steel, cement, chemicals, long-distance aviation and shipping; and, finally, accelerated improvements in energy efficiency across the economy, notably in new buildings, but also by retrofitting many old ones.

The report makes clear that most of this will be complex. But it is also possible, with suitable support from incentives, regulation, enhanced transparency, encouragement of the needed finance and generous assistance to emerging and developing countries.

Consider some concrete implications of this ambitious approach to the next decade. One is particularly obvious: the NDCs need to be made far tighter and more detailed right now. Another is that the most important emerging countries — China, above all, but also India and Indonesia — need to commit themselves to halting the construction of new coal-fuelled power stations from today.

Yet another implication is that ending deforestation and beginning to end our existing use of coal, especially in power generation, will require a substantial and continuing flow of grants and subsidies from high income to developing countries, probably of about $100bn a year. This is essential if agreement is to be reached. But it is also just, given the dominant role of high-income countries in past emissions and their continued relatively high emissions per head.

Again, it will be essential to finance investment in green electricity systems in the developing world. Equity capital and debt finance are too expensive and limited. A crucial element will be risk-sharing between the private sector and the global public sector. Multilateral development banks must play a central role. The needed flows might be $300bn a year, rising to $6000bn by the end of the decade, according to Adair Turner, co-chair of the Energy Transitions Commission.

A further implication is reinforced international agreements, in order to accelerate the journey to net zero in the hard-to-abate sectors listed above. The EU’s proposed “carbon border adjustment measure” is a vital element in this. It is not protectionist. It is designed to ensure that internalising a global externality in some economies does not lead to expansion of more polluting firms elsewhere. The ultimate objective of such border taxes should be to achieve worldwide sectoral agreements.

The final implication is that electrification is central, with electricity supplied in carbon-neutral ways, including by nuclear power, should good alternatives to it be unavailable.

These, then, are the things that need to be done if the goal of cutting emissions sharply by 2030 is to be achieved. Yet, still more broadly, negotiators need to remember three further things.

First, the price mechanism is not only an effective incentive. It can also generate the revenue needed to compensate losers. Yet, at present, carbon prices are generally far too low and coverage is too incomplete, as the World Bank’s “carbon pricing dashboard” demonstrates.

Second, policymakers have to remember that however the adjustment occurs, the lights must stay on and homes remain heated.

Finally, we really are in this together. No country can fix this on its own, though China, the US, the EU, India and Japan will be central. Individual countries will pioneer feasible paths. But agreements must be reached, especially between China and the US. Similarly, rich countries must help poor ones, as the prime minister of Bangladesh has pointed out in the FT.

The technologists have done a wonderful job in showing that we can decarbonise our economies quickly enough. Now leaders must show they understand the implications. Act quickly. That is how to avoid disaster. 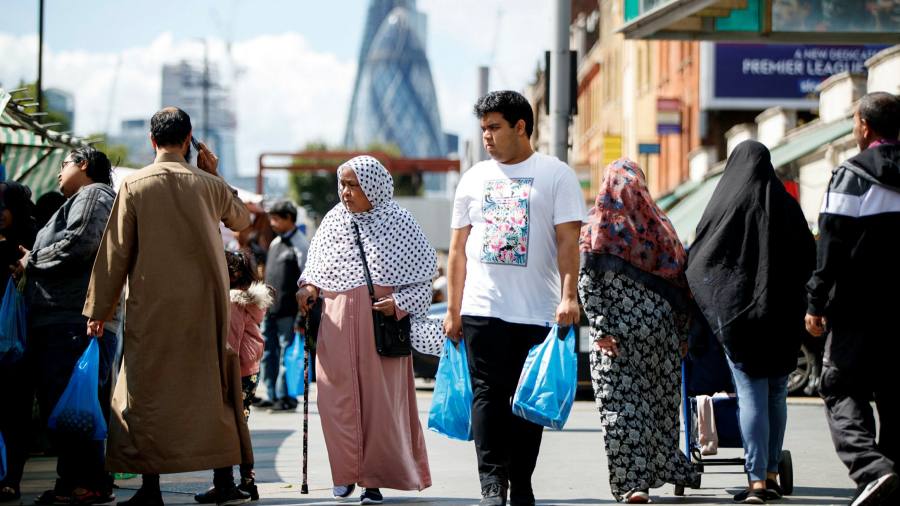 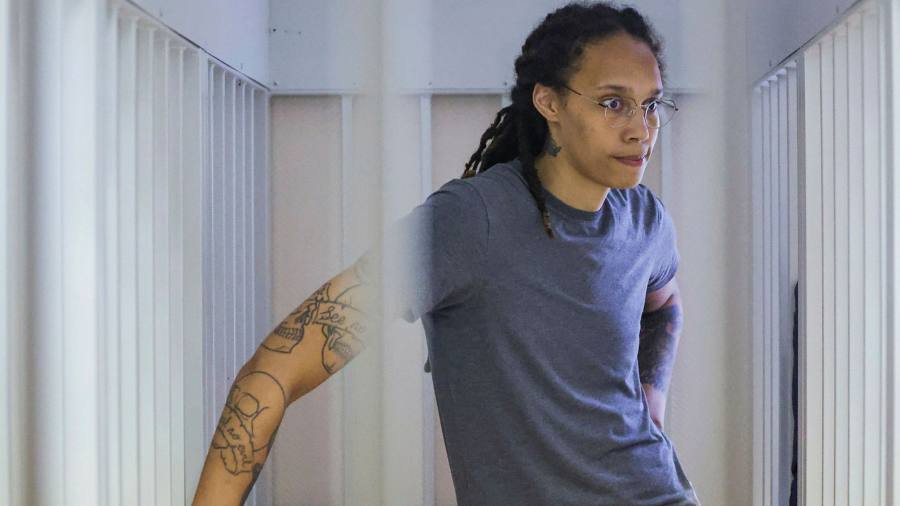 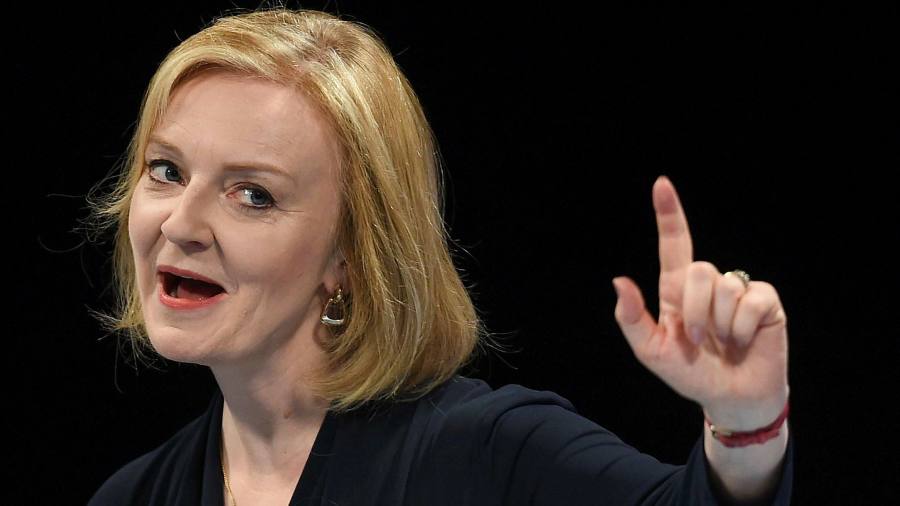 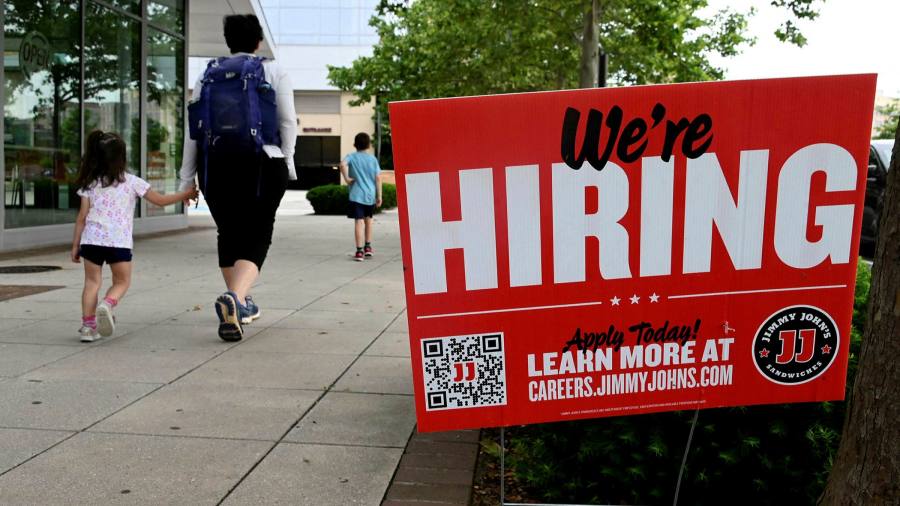 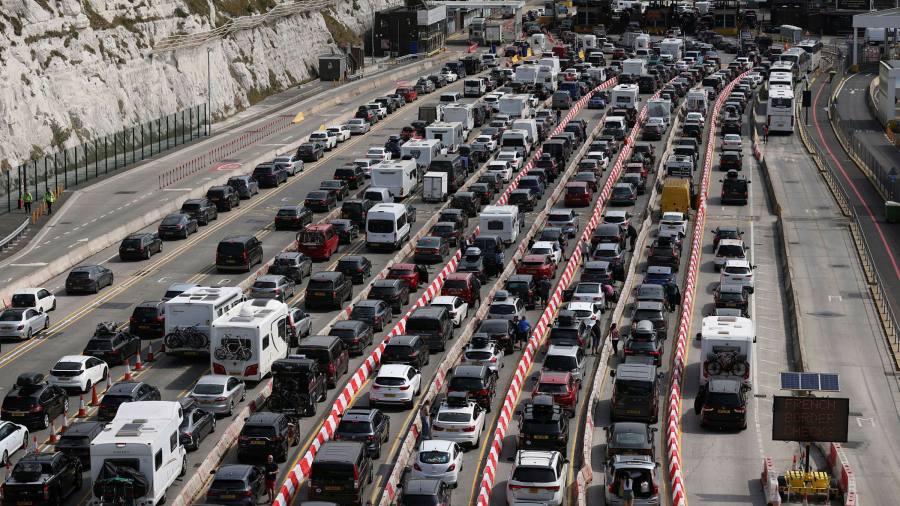 How ‘taking back control’ led to border chaos for UK holidaymakers 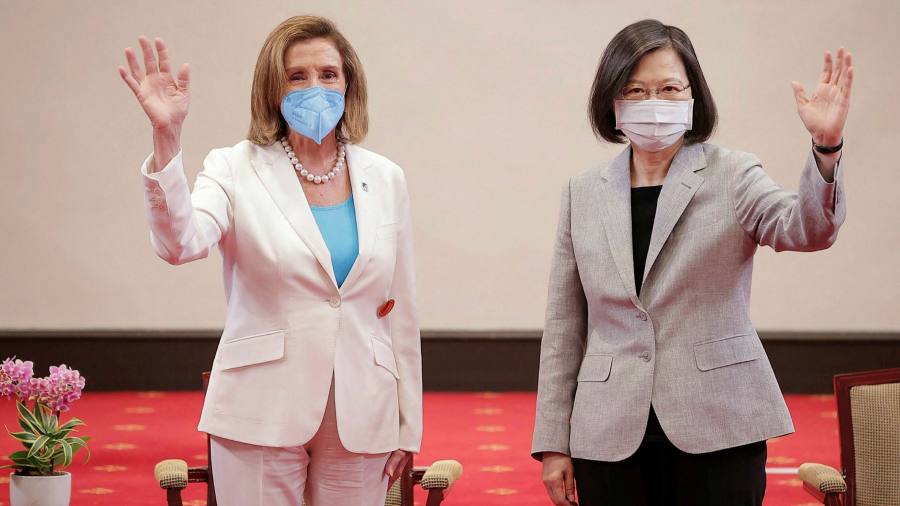 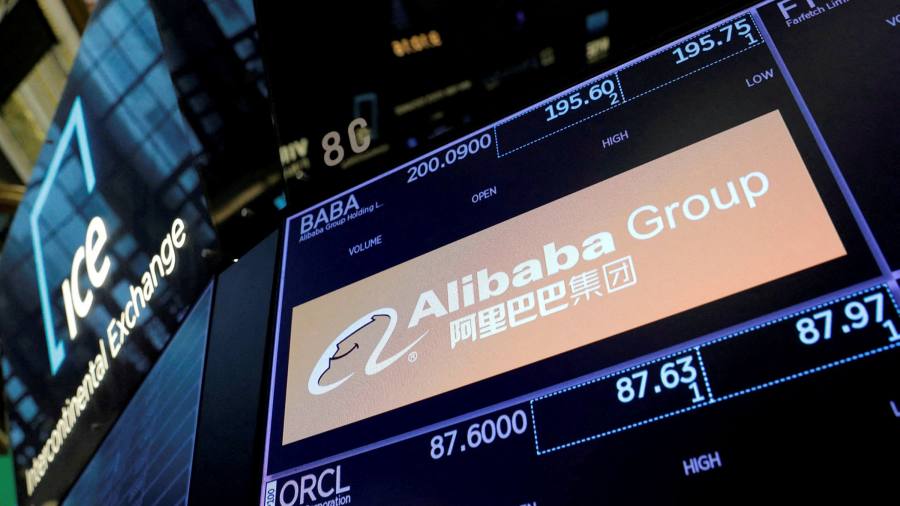