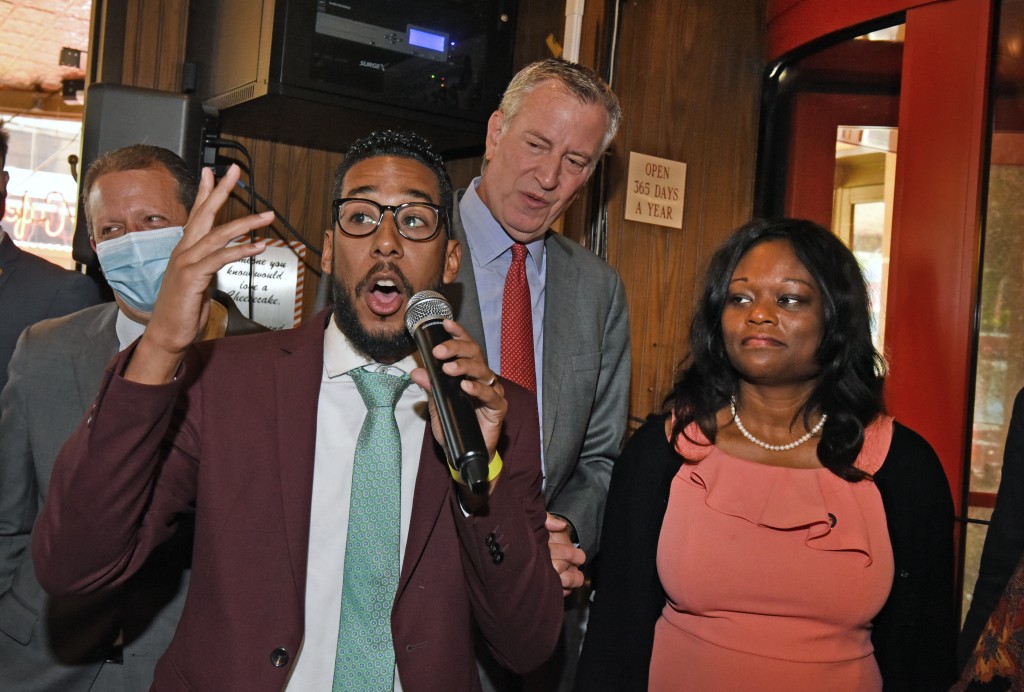 Where is progressive outrage as NYC street crime kills kids?

“The gangs are eating these kids alive, and the juvenile-justice system is just feeding them more bodies,” a police source tells The Post.

Shocking new data bear that out — but where is the outrage?

Why is it that a 15-year-old can be killed on our streets, and the mayor, politicians and activists don’t even mention it?

NYPD Commissioner Dermot Shea is right to warn that the city is facing a “real crisis” in teens being shot and killed in the streets. He’s also right to wonder about the deafening silence about it.

Just look at these heartbreaking horror stories over the past few days:

Over the course of three days alone, six teens were murdered.

On Wednesday, two — a boy and girl — were stabbed outside Truman HS in The Bronx. A week earlier, six people were injured when violence erupted outside the same high school.

There’s more: A broad-daylight shooting on East 187th Street in The Bronx’s Belmont section left a man fighting for his life. He and another male were struck by the gunfire.

The black lives of adolescents shot and killed by other black teens don’t seem to matter.

Shea and other police brass have said the rash of shootings, gun fatalities and other violence are driven by gang disputes, drugs, robbery and other motives.

Instead of circulating memos pushing policies that escalate low-level criminal activity, the five DAs need to restore the certainty of punishment. Instead of hiring “greeters” for police precinct houses, Mayor de Blasio needs to work with Shea to bring back the anti-gang units.

New Yorkers shouldn’t have to wait until a new mayor takes over at City Hall. Something needs to be done now.

The city and its children can’t wait until Jan. 1 for help to arrive. It is needed now.