Right when the Chicago White Sox got in big trouble, they found a way.

Houston was hoping to sweep its way into its fifth consecutive appearance in the AL Championship Series. The AL West champions got off to a fast start behind Kyle Tucker, but they failed to record a hit in the last five innings.

“I think we made a statement,” Grandal said.

Game 4 of the best-of-five series is scheduled for Monday afternoon, but there is rain in the forecast.

The playoff-tested Astros rolled into Chicago after a pair of impressive victories at home, then jumped out to a 5-1 lead in Game 3. The sweet-swinging Tucker hit a two-run double off Cease in the second and a two-run homer off Kopech in the third.

Houston’s fast start silenced the towel-waving crowd, but it got revved up again in the bottom half of the third.

After Grandal’s two-run shot just over the wall in left made it 5-3, Yoán Moncada and Gavin Sheets reached on two-out singles. Leury García then looked at two balls from Luis Garcia before Astros manager Dusty Baker replaced his starting pitcher with Yimi García.

Once all the Garcías had been sorted out, the move backfired for the Astros. Leury García, listed at 5-foot-8 and 190 pounds, drove a 3-1 pitch from Yimi García deep to center for a 436-foot homer.

The game was tied at 6 when the White Sox went ahead to stay with three runs in the fourth — highlighted by a memorable run by Grandal that rankled Baker and the Astros.

After José Abreu’s tiebreaking RBI single put runners on the corners with none out, Grandal hit a bouncer to Yuli Gurriel at first. Gurriel tried to come home, but his throw went went off Grandal as the veteran catcher sprinted up the line in the infield grass.

Luis Robert scored, taking out umpire Tom Hallion in the process, and Gurriel was charged with an error. The Astros lobbied for an interference call on Grandal, but the umpires huddled and left the play in place.

Baker then had a long argument with Hallion before returning to the dugout.

“I start running and then all of a sudden he’s throwing the ball right at me,” Grandal said. “I didn’t really think about what was going on at the plate.” 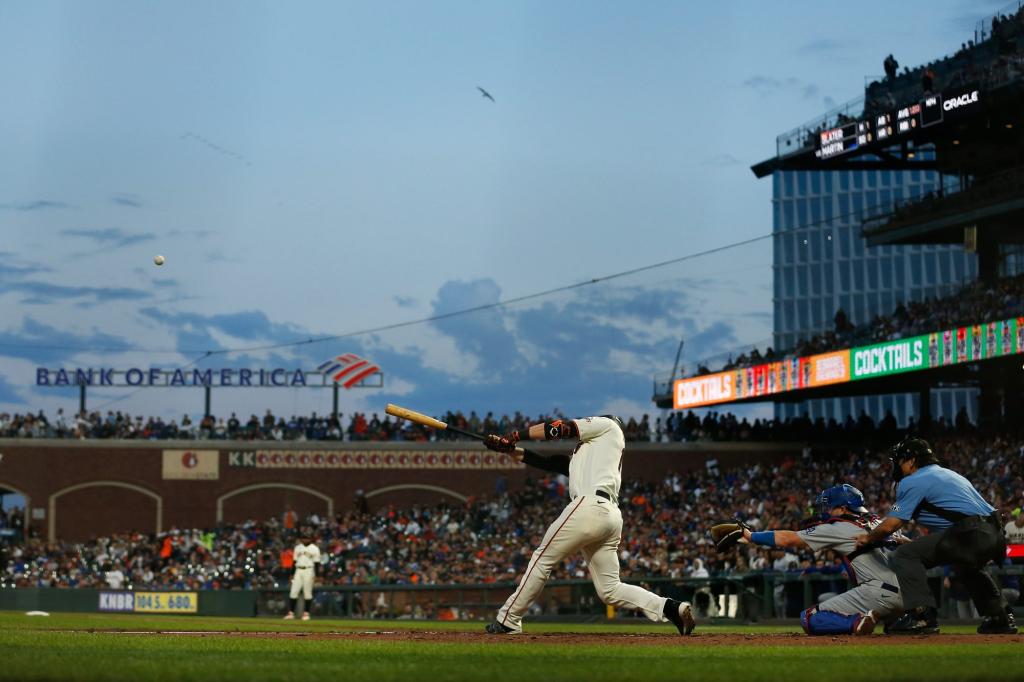 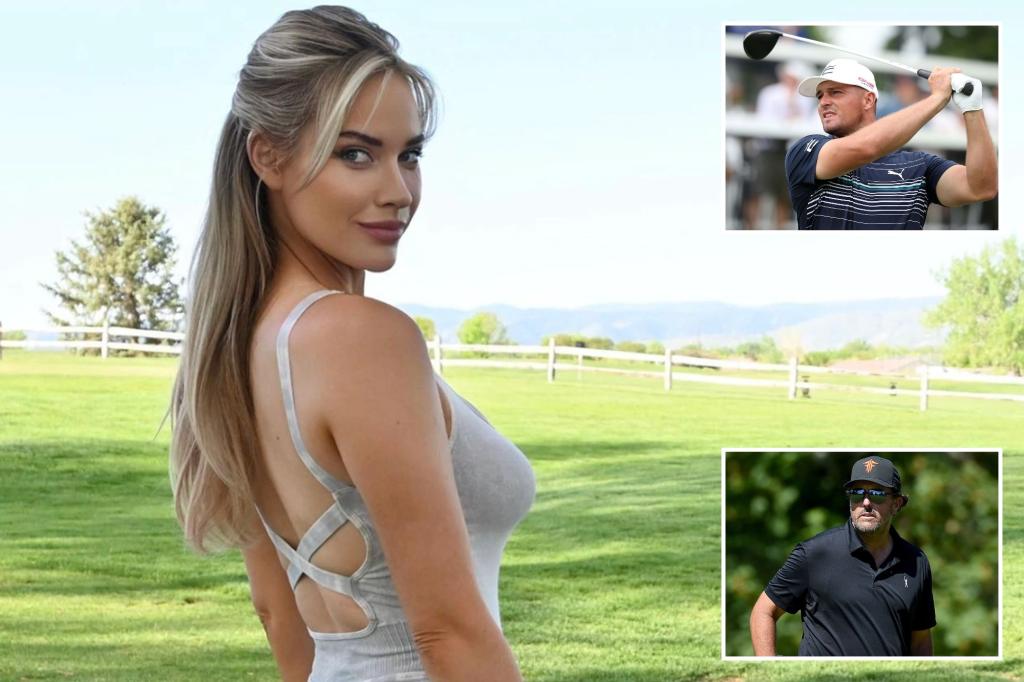 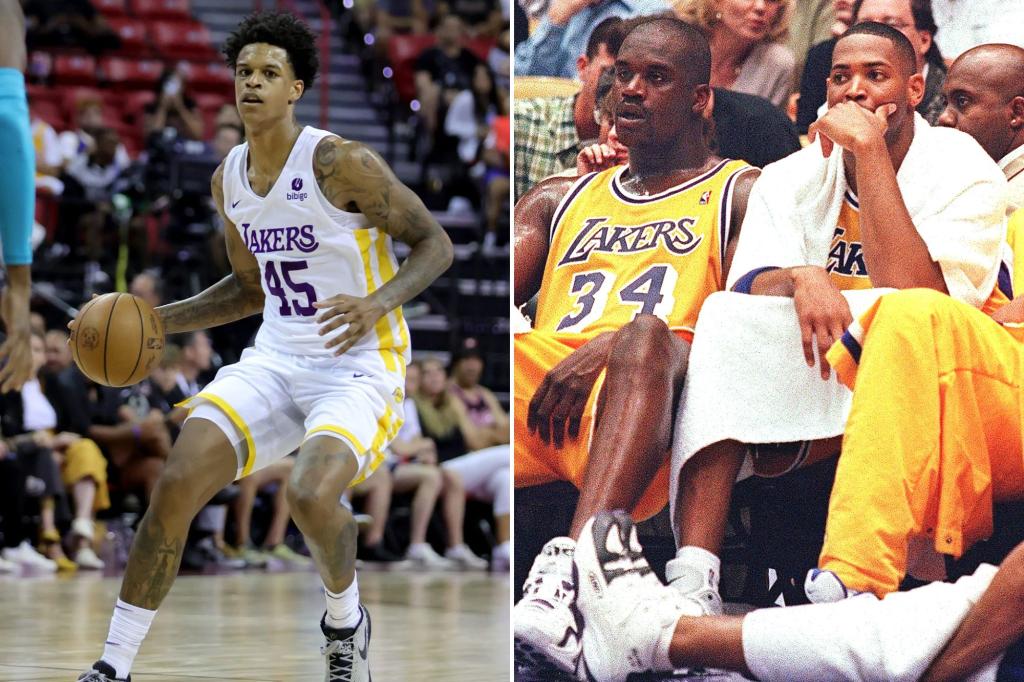 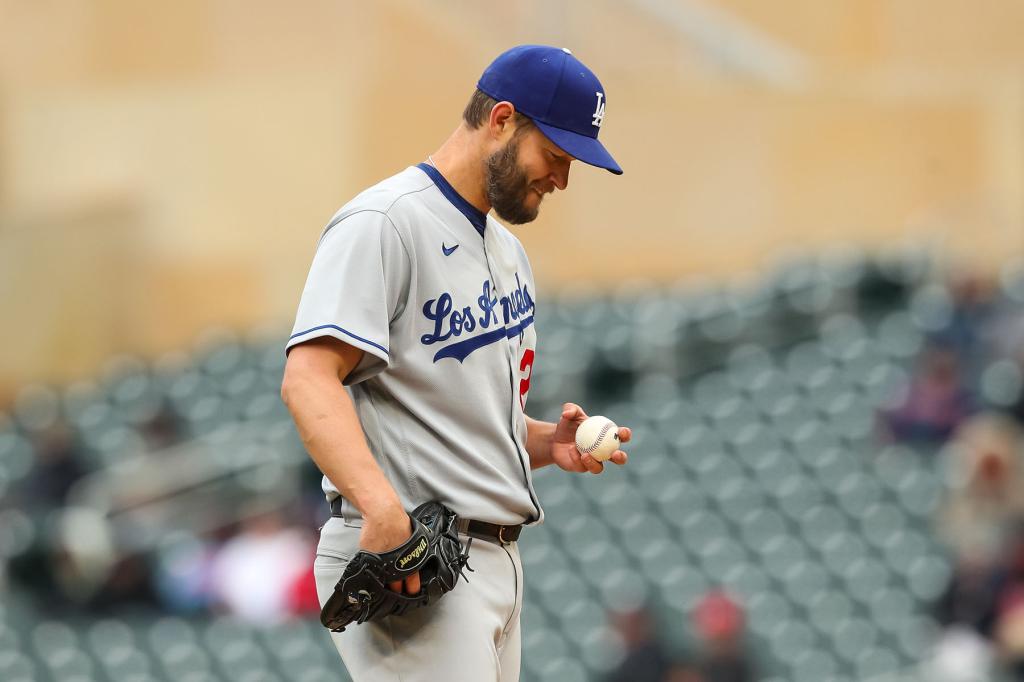 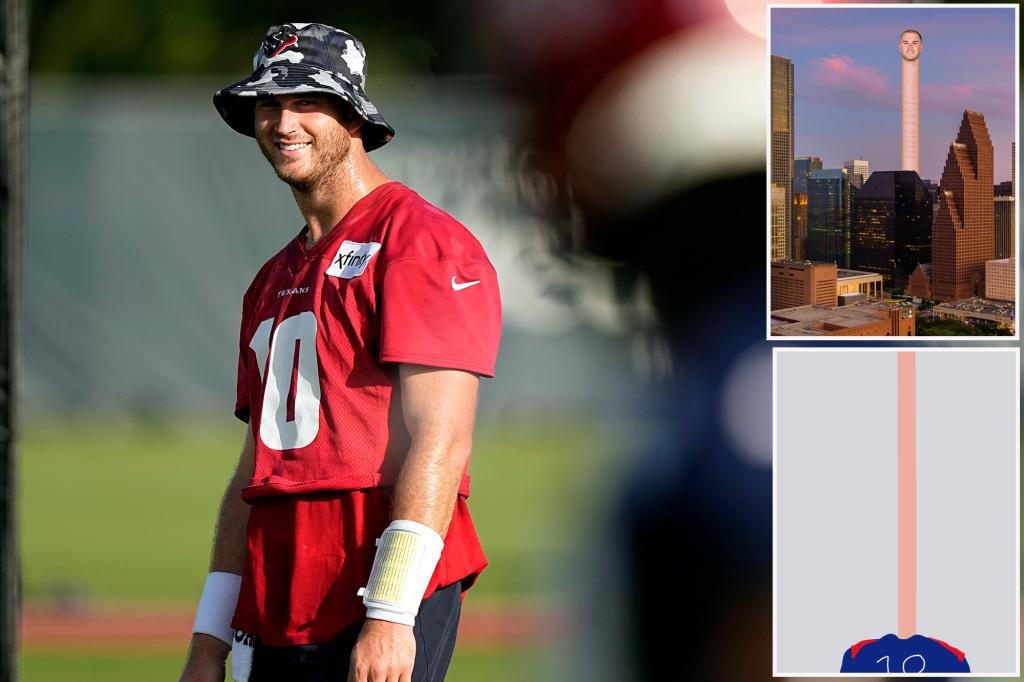 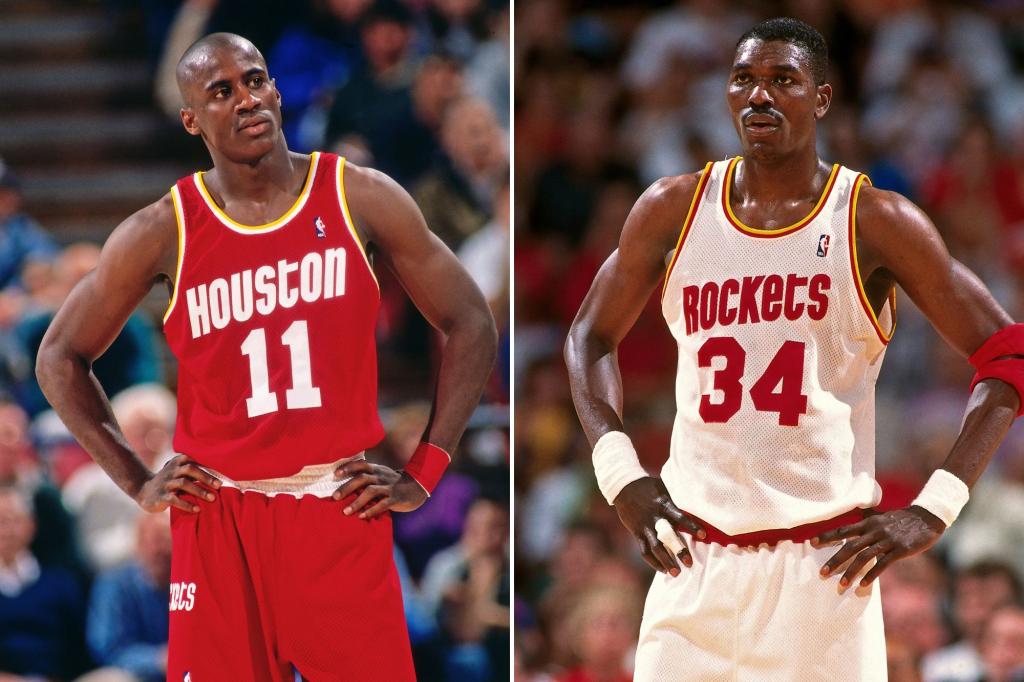 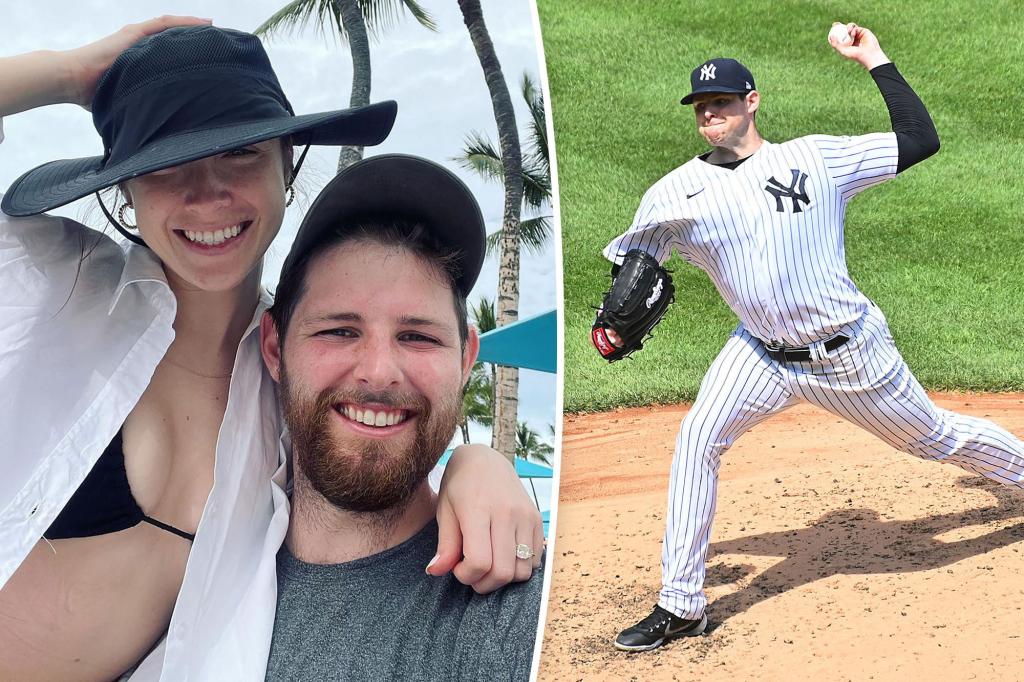 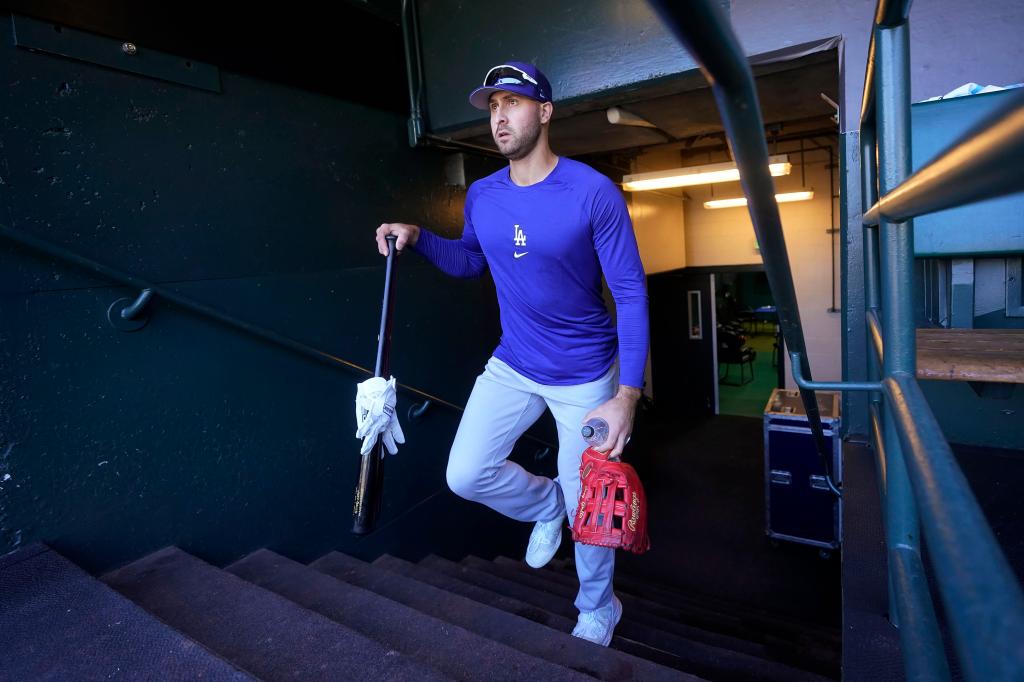