Why Rihanna Fans Are Convinced Her Baby Is a Girl

Is it a sign? Rihanna‘s fans think the singer just revealed the sex of her baby during her recent shopping trips.

The Fenty Beauty creator, 34, was spotted shopping for baby clothes at a Target earlier this month. She and DJ Sita Abellán were seen grabbing lots of essentials including white Gerber onesies and little socks. However, a coral dress seemed like a hint toward Rihanna having a girl.

The coral pink frock, which retails for $18, is from Target’s Cat & Jack brand and is called the Baby Girls’ Soutache Dress. The textured garment includes a matching diaper cover.

Of course, one dress does not mean that the “Disturbia” songstress is having a girl. Chatter calmed down — until her March 25 outing to Couture Kids in Beverly Hills. Rihanna was spotted being shown a baby trench coat dress and a little dress with hearts on it.

Fans on social media were quick to note her choices. “You can’t convince me Rihanna’s not having a girl,” one person wrote via Twitter on Saturday.

“I can just SENSE Rihanna is having a girl I just know it,” one confident follower tweeted. “And I’m never f–king wrong about ANYTHING.”

Another spectator was even willing to bet money on the sex of Rihanna’s little bundle of joy, writing, “Putting $5 on Rihanna having a girl.”

The Savage x Fenty designer was seen in full makeup and heels on both outings, but she told Elle.com hours after her Target trip that she doesn’t always want “to get dressed” now that she’s in her third trimester of the pregnancy.

The mom-to-be explained, “There’s a pregnancy glow. There’s also those days, girl … where you wake up and you’re like, ‘Oh.’ … Makeup for sure helps you feel like a real person. I just focused a lot on moisturizing and on contouring. The face gets a little round and chubby. The nose starts to spread. Everything is a challenge, from getting dressed and how you’re going to do your makeup. But I like challenges. I like things that force me to be creative and create in new ways.”

That flair for creativity has had fans wondering if the Ocean’s 8 star has been dropping hints about the baby’s gender since she announced her pregnancy. In February, Rihanna and ASAP Rocky stepped out for a photoshoot to announce the baby news and show off the makeup mogul’s bump. The “Diamonds” singer was wearing a bright pink puffer jacket, a vintage Chanel design that’s been found on resale sites for over $10,000, with light wash blue jeans.

Some wondered if the pink jacket was hinting at Rihanna carrying a little girl while others believed the rapper’s blue outfit meant they were having a boy and a girl, sparking speculation that they were expecting twins.

While Rihanna and ASAP, 33, haven’t announced many details about their baby, Us Weekly exclusively reported in February that the Barbados native’s due date is in the spring.

A source told Us at the time that the expectant parents are “partners for life” who will put “all their energy into raising a healthy baby.” They plan to “continue working on music and continue other projects” until Rihanna gives birth, but they might “take time” away from their work once they become parents.

“She’s embracing her pregnancy body and sees it as a beautiful thing,” the insider added at the time. “She’s been taking care of herself and her growing baby. ASAP is attending to her every need, definitely treating her like a princess.” 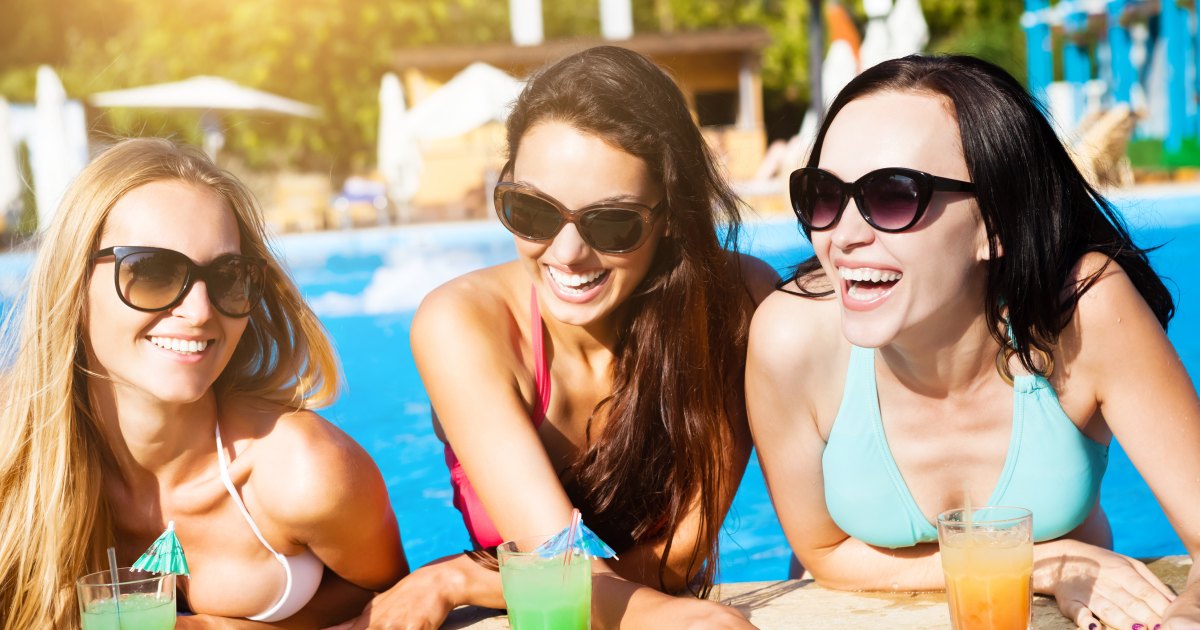