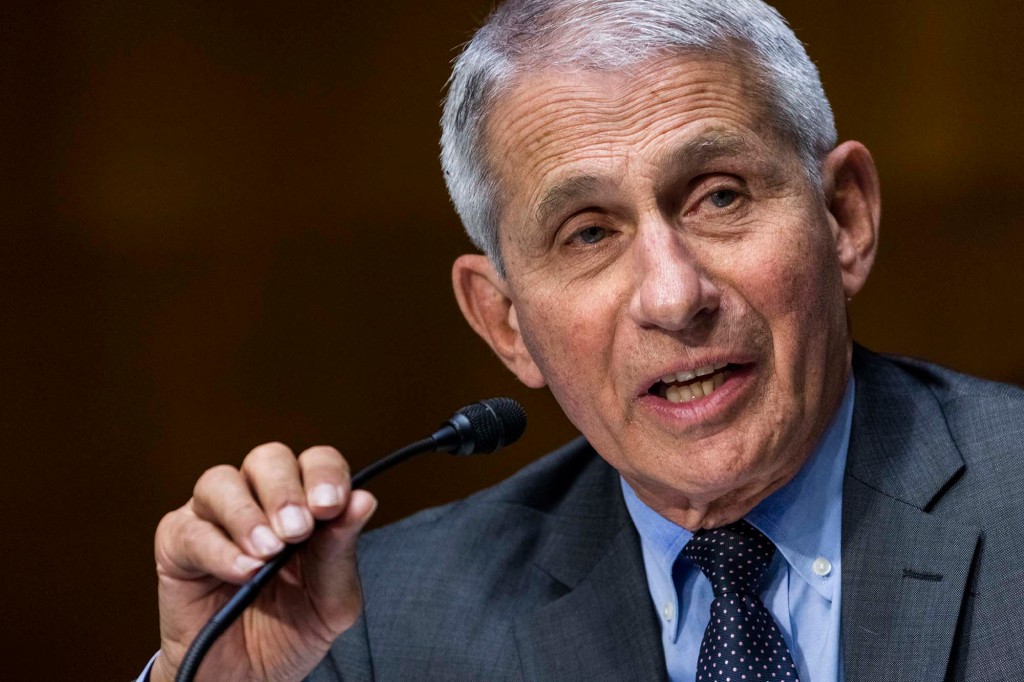 Why Team Biden is purposely scaring folks about kids and COVID

The papers and newscasts on Wednesday morning were filled with stories about how just incredibly focused the Biden people are on the rollout of the vaccinations of American kids from the ages of 5 to 11 (once the science guys give absolutely final approval).

Yessiree, Bob: They’re working so hard! I know this because Surgeon General Vivek Murthy told me so on the “Today” show this morning. “We’re working really hard” talking to doctors and nurses and teachers and the like, he said.

Yes, they’re all just working their Zoom ring lights to the bone going on TV show after TV show, and you know how tiring that can be.

There’s a reason for the intensity and omnipresence of this specific PR rollout. The Bidenites are desperate to change the focus of the national political conversation.

On Wednesday, the Real Clear Politics poll average had Joe Biden at 42 percent approval — only three points higher than Donald Trump’s on the same day in his first year in 2017 and a full 10 points lower than Barack Obama’s 52 percent on Sept. 20, 2009.

Obama’s high approval ratings in his first year helped create the long-term momentum that secured him a second term in 2012 despite the fact that he lost 4 million voters off his 2008 total. For his part, Trump gained voters from 2016 to 2020 and still lost because he was never able to climb out of the hole he dug himself in 2017.

Biden’s in a hole.

What the Bidenites know is there’s one issue on which Biden finds himself with a net positive approval rating. In FiveThirtyEight’s poll average, his handling of COVID stands at 49 percent.

The people who approve of Biden in this regard, we can surmise, are happy with the vaccines and with their own vaccinations and support the imposition of vaccine mandates on others.

The problem is that the vaccination of kids 5-11 does not fall in the same category as the necessary vaccinations of adults.

The number of kids who get really sick from COVID, and the number who have died from it, is vanishingly small. Some 724,000 Americans are dead of COVID. The number under the age of 18: 542.

That’s seven one-hundredths of one percent.

Yet Murthy is eager to make it seem as though the vaccination of children is of primary importance. “Every child who’s vaccinated is one fewer child who is susceptible to the risk we see right now where so many kids have gotten COVID, thousands have been hospitalized — and sadly we’ve lost hundreds of children to COVID.”

Every death of a child is a tragedy. But trying to frighten people by using the phrase “hundreds of children” when you’re talking about a disease that has killed hundreds upon hundreds of thousands over the age of 18 is an egregious case of emotional misrepresentation.

And consider the false sentiment he expressed immediately afterward: “COVID has disrupted our kids’ lives. It’s made school harder. It’s disrupted their ability to see friends and family. It’s made youth sports more challenging. By getting our kids vaccinated we have the prospect of protecting them but also getting all of those activities back.”

The disruptions here were deliberate choices made by public-health officials — and what we know about them now is that they were the wrong choices. They were unnecessary then, and to the extent that they are ongoing, they are unnecessary now. In 2020, officials had the excuse that they didn’t really know better. Now they do. But they’re still using children as a political tool.

Look, I will be happy to see my 11-year-old get vaccinated, and will arrange it first thing when it is made available. But mostly that’s about putting him in the position to be free of the behavioral and social burdens that have been improperly placed on him by the one-size-fits-all regulatory madness of the public-health bureaucracy that is now trying to generate a panic around childhood vaccinations to try to save their own — and Joe Biden’s — diminishing credibility.