Why You Should Build On Polkadot?

in Uncategorized
Reading Time: 3 mins read
A A

Founded by some of the blockchain industry’s foremost builders

With so many blockchains being created, each claiming to be “the greatest,” “the most secure,” and “the most secure ever,” it’s critical to consider the issues they answer – the sole reason to use any tool. If you don’t grasp the difficulties, you won’t be able to comprehend the tool.

What Is The Purpose Of Developing A Dapp On Polkadot?

Polkadot is a rapidly expanding ecosystem that will allow for cross-chain communication across its parachains in the near future.

Enhanced interoperability and scalability will propel blockchain technology to the next level, allowing it to address a variety of issues (e.g. low TPS, high transaction fees, hard forks, etc.).

Polkadot’s scalable and interoperable ecosystem makes it highly appealing in terms of Ethereum DeFi’s potential transfer to Polkadot in the near future.

The assertion has been shown to be true by the effective adoption of innovative solutions such as the RIO Chain, demonstrating its relevance.

It is designed as a Polkadot parachain that provides pre-built tools for developing DeFi dApps on the Polkadot blockchain. An option is to develop dApps on Substrate-based chains or to deploy smart contracts to Moonbeam or Edgeware as an alternative.

Development Of A Parachain To Polkadot

Polkadot delivers a highly scalable and secure network of blockchains for use by businesses and individuals. Those blockchains, on the other hand, are truly parachains. The primary distinction between them is that they both share security.

Any parachain that has been formed must be linked to the Relay Chain (the main chain of Polkadot).

Additionally, the Relay chain will offer parachain security as well as a guarantee of safe cross-chain communication (XCMP) amongst all linked parachains in the system as a result of this connection.

As a result, the Polkadot ecosystem ensures that all chains work together to achieve the needed interoperability and scalability.

Implement A Dapp On The Polkadot System

The company claims to have achieved a breakthrough in operability and scalability. Polkadot draws a large number of individuals that are interested in developing decentralized applications (dApps) inside its network.

It is particularly appealing to open finance developers who are attempting to establish a fully functional DeFi market on Polkadot.

As a starting point, you should be aware that the Polkadot Relay chain itself does not support any kind of smart contract architecture.

In contrast, the random state transitions introduced into parachains do provide this kind of assistance. This technology, which will be launched in the near future, will allow developers to create decentralized applications (dApps) on top of the Polkadot blockchain.

For the time being, it is advised that you choose one of the currently available technologies and build your future Polkadot dApp so that it is ready when the parachain is activated. 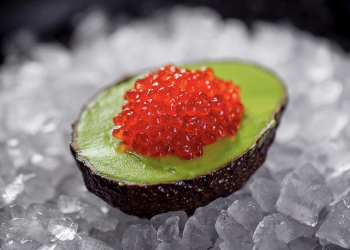 Red Caviar – the elixir of youth of the stars  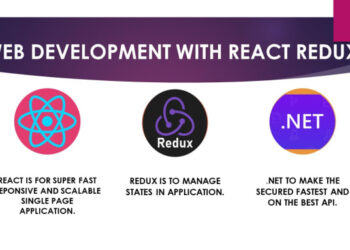 What are Employee Wellbeing Days – otherwise known as duvet days 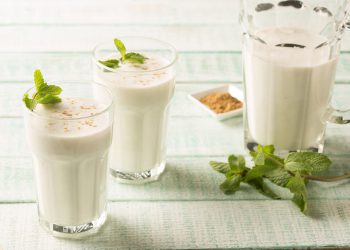 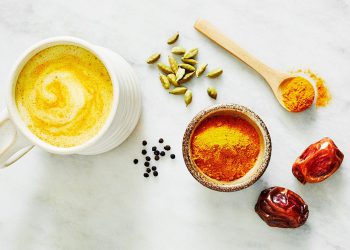 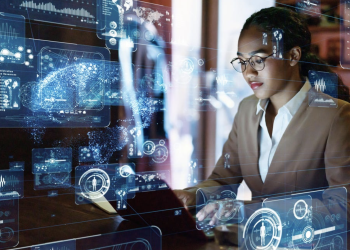 The Big Problem with Big Data