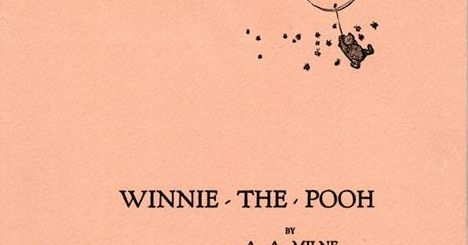 A. A. Milne’s Winnie-the-Pooh, Ernest Hemingway’s The Sun Also Rises, and other books, movies, and compositions from 1926 enter into the public domain today in the US. The works are now “free for all to copy, share, and build upon,” according to Duke’s Center for the Study of the Public Domain, which tracks which copyrighted materials will become public each year.

This year, the usual list of books, movies, and compositions comes with a sizable bonus: a trove of around 400,000 early sound recordings. A recent law, the 2018 Music Modernization Act, standardized how early sound recordings are handled under federal copyright law. As part of that, it set today as the date that copyright protections would end for “recordings first published before 1923.”

The recordings include “everything from the advent of sound recording technology all the way through to early jazz and blues,” Jennifer Jenkins, director of Duke’s public domain center, recently told NPR. The recordings include works from Ethel Waters, Mamie Smith, and The Sousa Band, among many others.

Until a couple years ago, a 20-year copyright extension had stopped additional works from entering into the public domain. Passed in 1998, the law was widely seen as a protective measure for Disney, since the earliest Mickey Mouse cartoons, released in 1928, were just years from falling out of copyright. Those are now slated to enter public domain in 2024 — as long as there isn’t another last-minute update to the law.

This year’s batch already starts to add some complications for Disney. Both Winnie-the-Pooh and Felix Salten’s Bambi, A Life in the Woods head into the public domain today. Disney still retains copyright over its newer works and adaptations (and, as Jenkins points out, Disney holds brand trademarks as well). But the public is now free to reprint the original book, adapt it into a play or film, write a sequel, or use the appearance and traits of any of its characters, according to Jenkins.

You can now do all of this “without having to seek a license from Disney,” Jenkins writes. “This is how the public domain supports creativity.” (But heads up: Tigger wasn’t introduced until a couple years later, so that character still belongs to Disney.)

Remixers may still have trouble navigating Disney’s control over the brand and later works, though. Jenkins has an entire piece up exploring how that could play out and explaining how brands aren’t allowed — or, at least, aren’t supposed to be allowed — to use trademark to bully people out of accessing public domain properties.

So what we see remixers attempt (and get away with) over the next couple years when it comes to Pooh and friends could be a preview of how Disney will respond when the earliest Mickey Mouse copyright expires in just a couple years’ time. 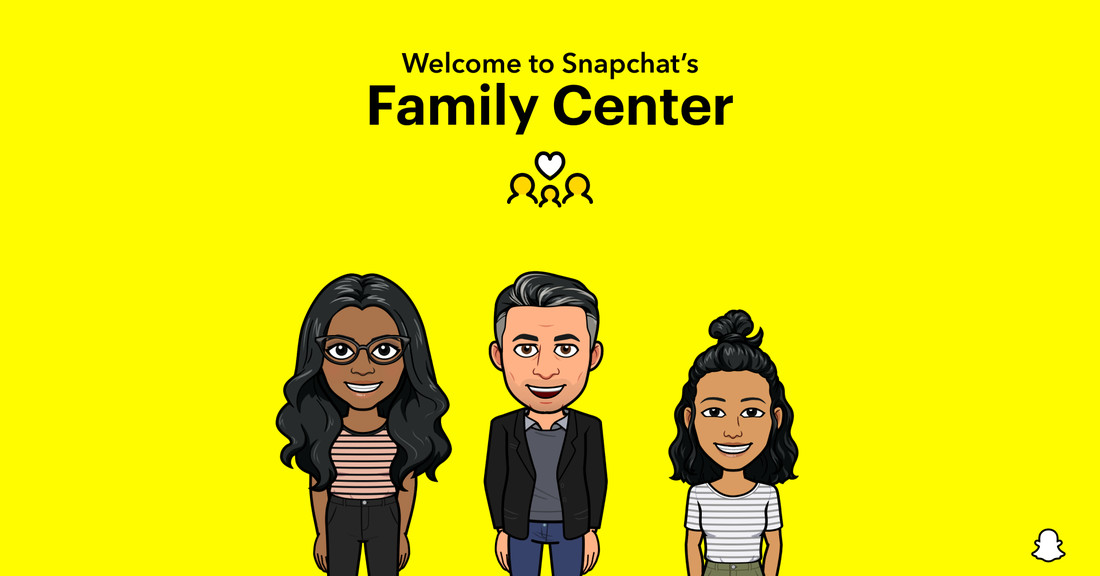 WhatsApp gives you up to two days to delete a message, instead of one hour 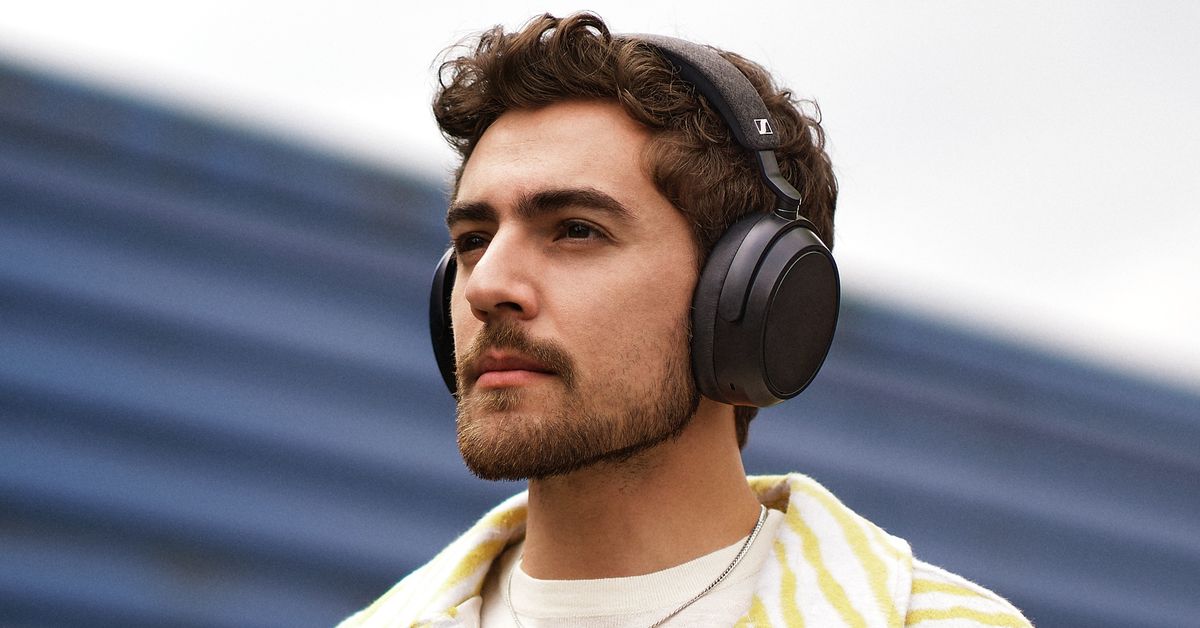 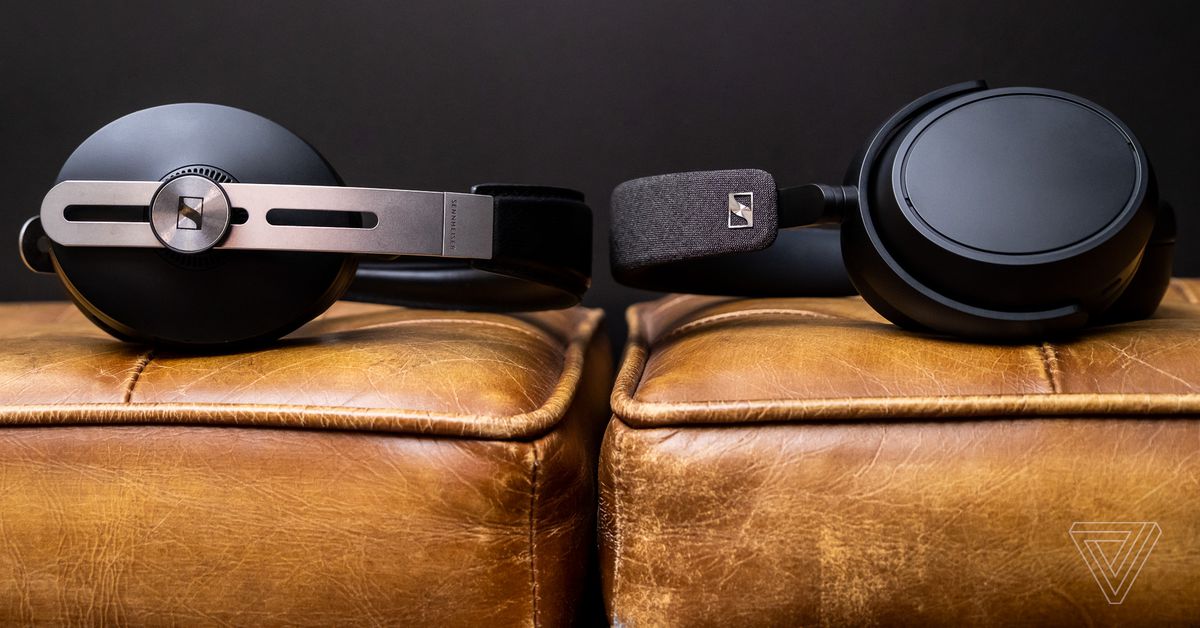 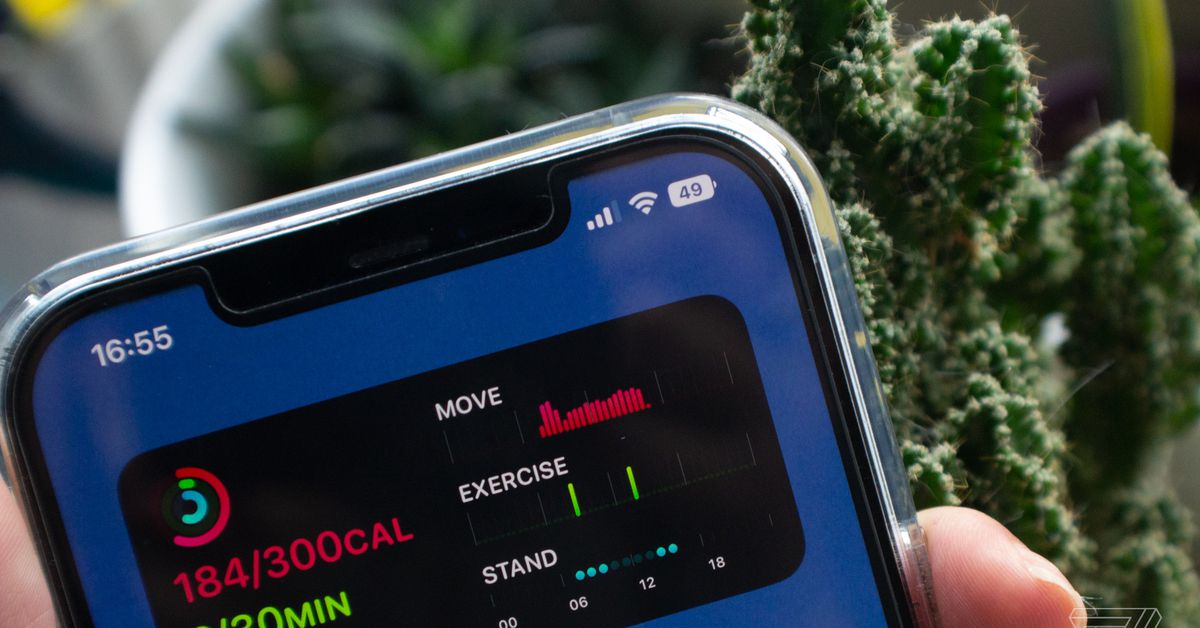 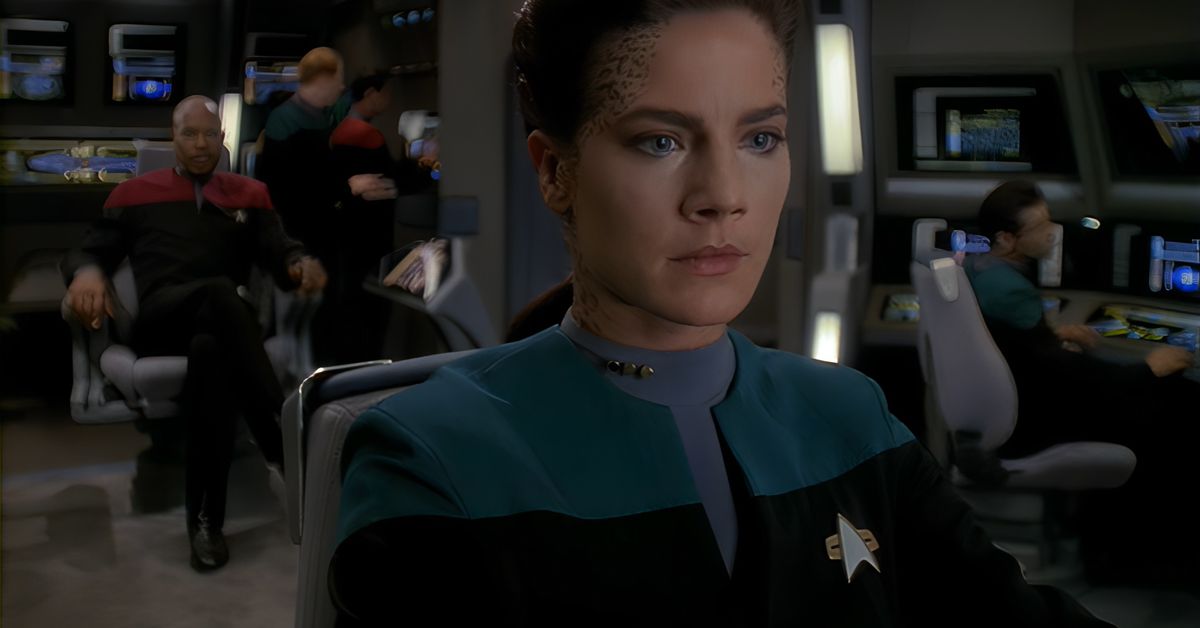 16,000 words on how, whether, and why to upscale your video collection with AI 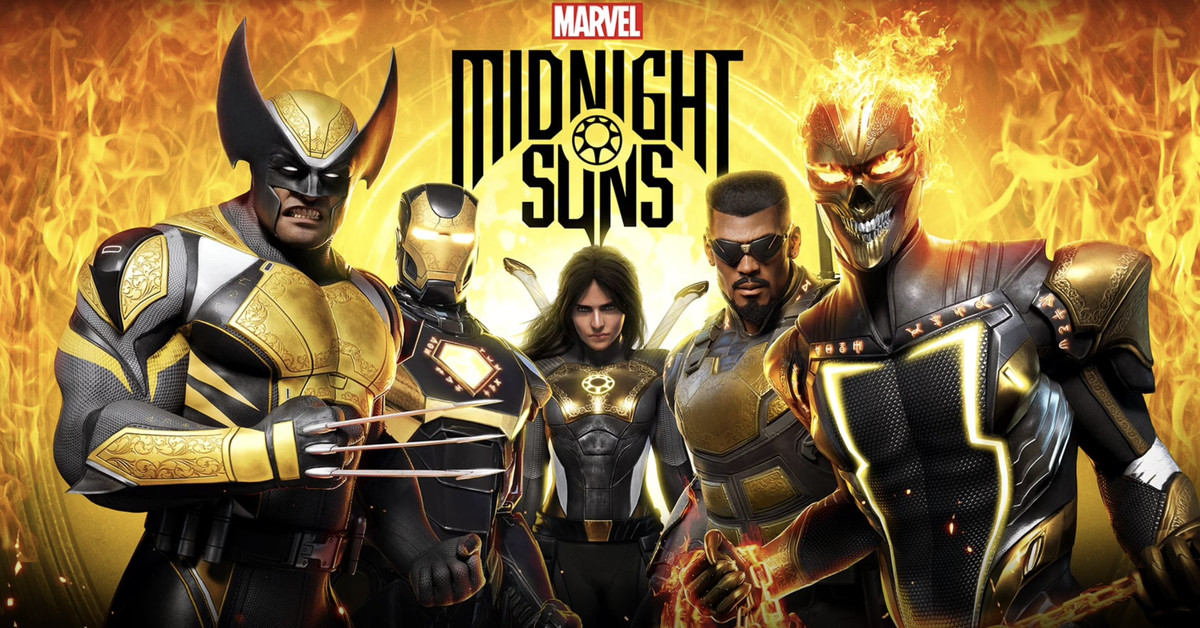 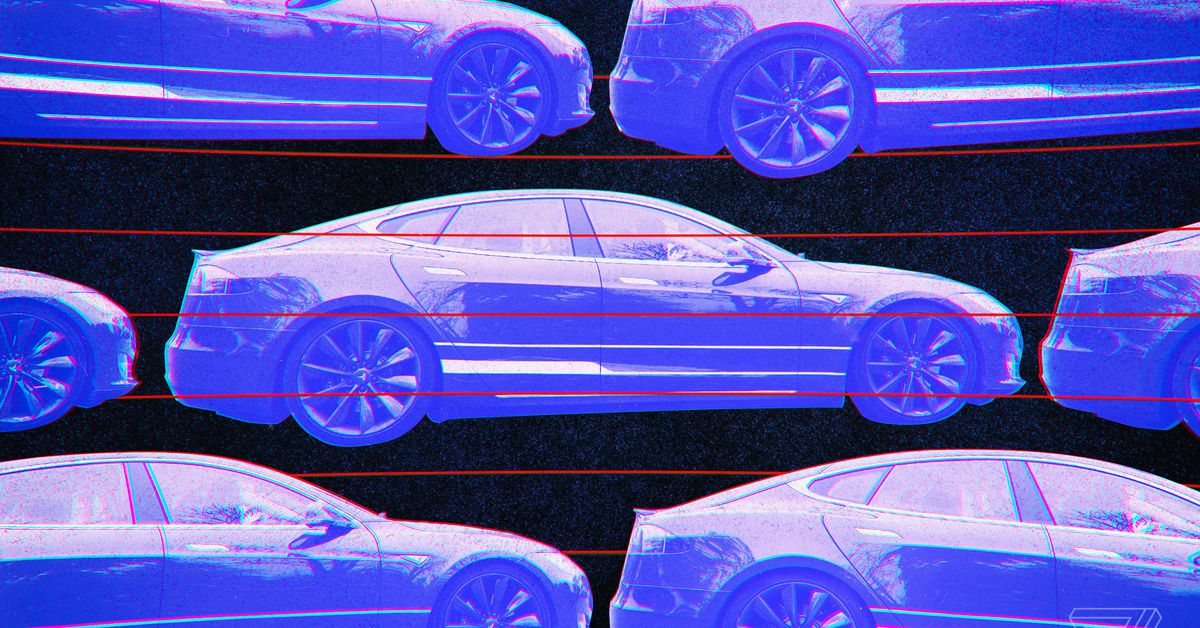