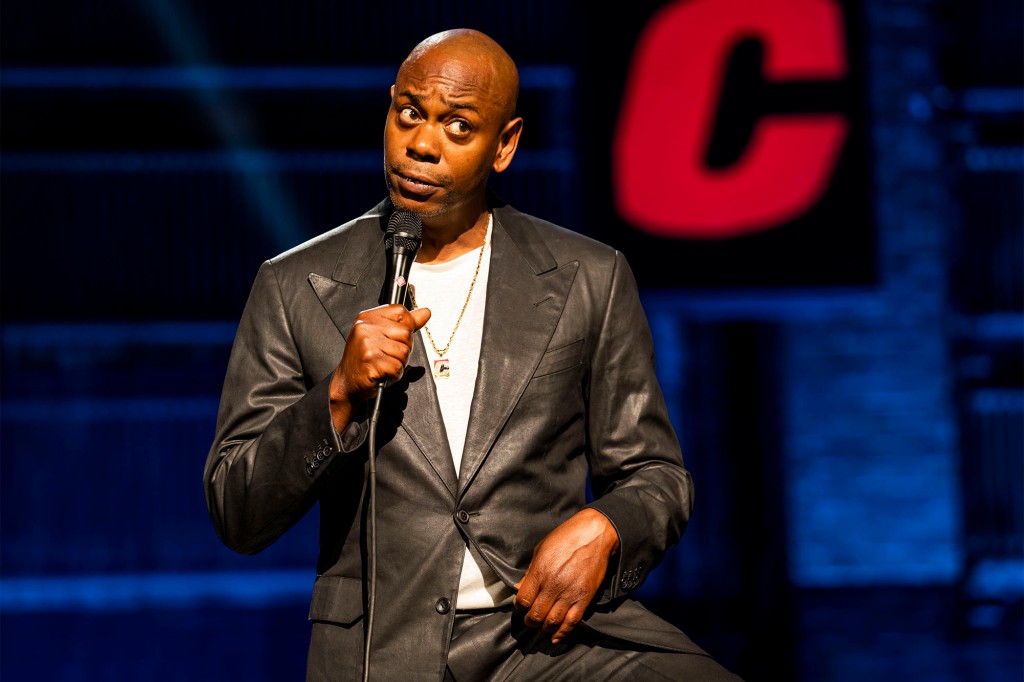 “As corporations go, Netflix is as woke as they come,” notes Frank Furedi at Spiked. But “once you go down that road, you can never be woke enough”; witness the staff bid to cancel Dave Chappelle’s “The Closer.” Spotify, Penguin and Simon & Schuster have seen similar rebellions. “This new generation of media employees is seemingly unwilling to tolerate anything that it deems offensive,” but their protests “are also a means to gain power within an elite corporation,” since “no boss, determined to assert his own woke credentials, will openly defend his privilege.” Indeed, “these Woke Young Turks know . . . that their social mobility is intimately linked to gaining power by out-woking their elders.” Success will leave “broadcasters and publishers . . . even less likely to tolerate competing views and dissent.”

From the right: Joe’s Taller and Taller Tale

There’s “a fake story Joe Biden can’t stop telling” — and now “he’s swearing it’s true,” snorts The Wall Street Journal’s James Freeman. The “tale seems to be getting taller with each telling,” taking up “about 10 percent of his speech” Monday in New Jersey. Biden has repeatedly claimed an Amtrak conductor congratulated him during his vice presidency for riding 1.5 million miles — and this week raised the number to 2.2 million, saying, “I swear to God. True story.” Yet even CNN’s fact-checker declared “the story could not possibly be true,” with the conductor dead more than a year and retired more than 20 before the earliest moment it could have happened. Freeman admits it may not be “of great national consequence,” but it is “a window into his character or competence.”

At Jewish News Syndicate, Jonathan S. Tobin blasts the outraged responses from the State Department and human-rights community over Israel’s decision to designate six non-governmental organizations as terror groups based on their ties to the Popular Front for the Liberation of Palestine. The PFLP’s “bloody” record of terrorism stretches to the 1970s, and Israel is “said to be sharing documentary proof” of the NGOs’ ties to it. In any case, these groups surely don’t aim to make Palestinian lives better, as their defenders believe. Otherwise, they’d be “advocating for peace,” not Israel’s destruction. They just provide “fodder” for anti-Israel smears by, most notably, the UN Human Rights Council. The United States and the West need to “thoroughly reject” the HRC’s parent organization: the United Nations itself.

Reason’s Eric Boehm calls out Democrats’ consideration of “budget shenanigans” of “between $1.5 trillion and $2.4 trillion in future spending” in the social-spending bill that’s now supposedly $1.9 trillion. New bogus savings ideas for the Build Back Better bill include pretending it’s only “a one-year extension of the expanded child tax credit” and “a shorter-than-planned extension of the expanded Obamacare subsidies made available during the pandemic.” In reality, “Democrats are prepared to bet that Republicans won’t trash the child tax credit next year, or in five years.” And “everyone knows” the ObamaCare subsidies, which “would technically expire after three years . . . are likely to be extended past that sunset date.” These gimmicks are “shameful, timid, risky, and opportunistic,” but mostly, they’re “really, really expensive.”

“If you want to excel as an A-list parent these days, you need a trans child to show off on social media,” quips Spectator World’s Julie Burchill, with Jamie Lee Curtis joining the likes of Charlize Theron, Cynthia Nixon and Warren Beatty in that category. And when you hear these celebs talk of “educating themselves to fit in with the Pushmi-Pullyu world of trans-activist social media, you really wonder how we’ve managed to regress so quickly from logical thinking to believing in magic.” At least these kids “grow up in a privileged, liberal, cosseted environment”; these issues are “far more difficult for non-privileged members of our society.”