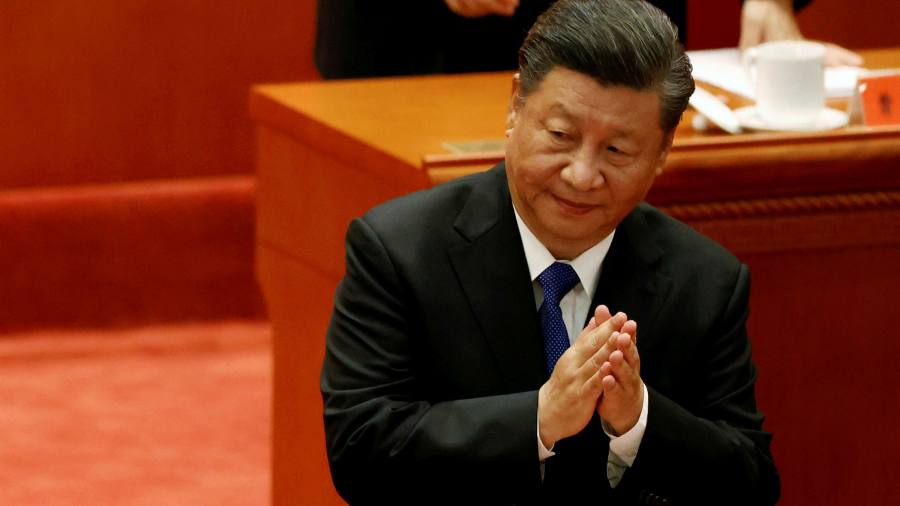 But none of that was bad enough to deter President Xi Jinping from a range of policies that have prioritised longer-term structural changes over short-term growth as he enters the final year of his second term in power.

Chinese policymakers were instead heartened by the fact that the world’s second-largest economy has expanded 9.8 per cent over the first three quarters of 2021 compared with the same period last year — well above their full-year target of 6 per cent growth. As a result, they feel they have a “window of opportunity” to re-engineer what they see as the Chinese economy’s over-reliance on debt-fuelled property investment to generate growth, according to analysts.

“The Chinese economy has maintained recovery momentum in the first three quarters with progress in structural adjustment and high quality development,” said Fu Linghui, a spokesman for the National Bureau of Statistics.

Paras Anand, chief investment officer for Asia Pacific investments at Fidelity International, said: “The only surprise in China’s GDP figures is that they have not come in lower.

“The economy has experienced a wave of monetary, fiscal and regulatory tightening . . . to cool a buoyant recovery since the easing of Covid-related restrictions last year and reduce longer-term risks.”

Xi’s determination to stay the course was signalled twice on Friday, the last trading day before the NBS released the economic data on Monday.

The first signal came from China’s central bank, which finally addressed the debt crisis at Evergrande, one of the country’s largest property developers.

The second was sent by Xi himself as Qiushi, the Chinese Communist party’s flagship journal, released an extended version of his August policy address on the need to achieve “common prosperity”, an agenda designed to encourage wealth redistribution. Xi’s comments, which shook China’s political and business establishment two months ago, had previously only been summarised by state media reports.

“The rich and the poor in some countries are polarised with the collapse of the middle class [leading] to social disintegration, political polarisation and rampant populism — the lessons are profound!” Xi said, according to the Qiushi article. “Our country must resolutely guard against polarisation, drive common prosperity and maintain social harmony and stability.”

Reining in property speculation is a crucial part of Xi’s vision of a more equal society. He also highlighted the need to redouble the government’s long-delayed efforts to enact a nationwide property tax, which would have dramatic implications for China’s economic model.

Eswar Prasad, a China finance expert at Cornell University, said that this and other signals indicated the Xi administration’s “determination, at least so far, to avoid invoking its traditional playbook of a credit-fuelled binge in investment to counter slowing growth”.

While the People’s Bank of China had publicly chastised Evergrande’s management in August, it had remained silent ever since the heavily indebted developer missed a series of payments to retail investors and bondholders beginning in mid-September. That had raised hopes among some investors that the central bank would organise a bailout of Evergrande, for fear of the wider economic damage if it is unable to meet more obligations across its $300bn of liabilities.

Zou Lan, head of the PBoC’s financial markets department, put paid to such optimism by blaming Evergrande for its predicament and arguing that the company’s decline and fall would be easily absorbed by China’s financial system.

“[Evergrande] had poor management, failed to run its businesses cautiously according to changes in market conditions and expanded blindly,” Zou said, without dwelling on the role government-mandated borrowing limits implemented last year had played in its demise. He added that “Evergrande’s creditors are scattered and individual banks’ exposure is small — the risk of spillover to the financial industry is controllable”.

Zou also expressed confidence that a combination of asset disposals and financial support from local governments could help complete stalled Evergrande developments, many of which were funded by prepayments from homebuyers.

“Policymakers have not yet blinked in the face of the Evergrande saga,” said Larry Hu, chief China economist at Macquarie. He noted that the PBoC tolerated record low year-on-year credit growth of 10 per cent in September, and believes Chinese financial officials will set a full-year growth target of 5 per cent for 2022.

There are, however, other ways for the central bank to stabilise growth while only moderately loosening its overall squeeze on the property sector.

In July, the PBoC cut the reserve requirement ratio for banks, unleashing liquidity into the financial system that it then tried to direct to the “real economy” such as manufacturing. Since 2016, the real estate sector’s share of new loans has fallen from more than 50 per cent to about 15 per cent.

But Prasad said containing the fallout from the Evergrande crisis while maintaining growth would be a challenge.

“Beijing seems determined to tamp down debt accumulation and property market speculation. Infusing stimulus into the economy while keeping these risks contained poses a difficult test for the government,” he said. 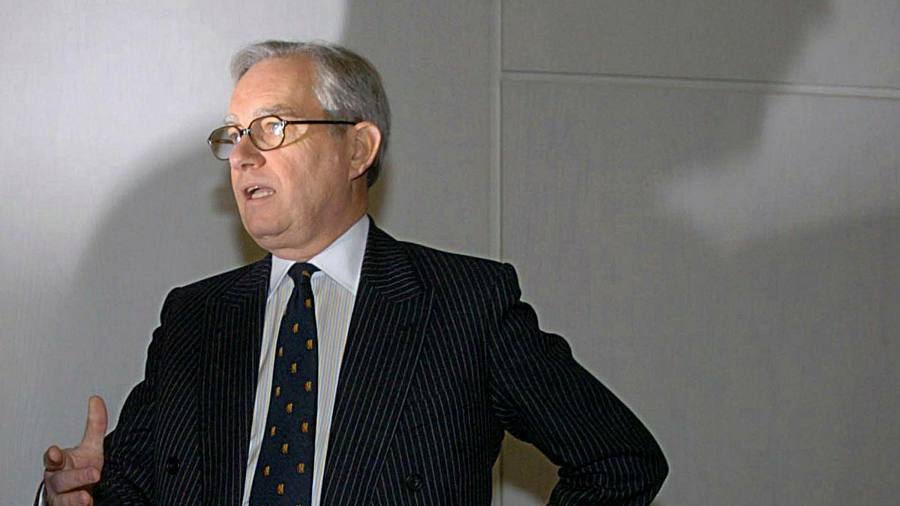 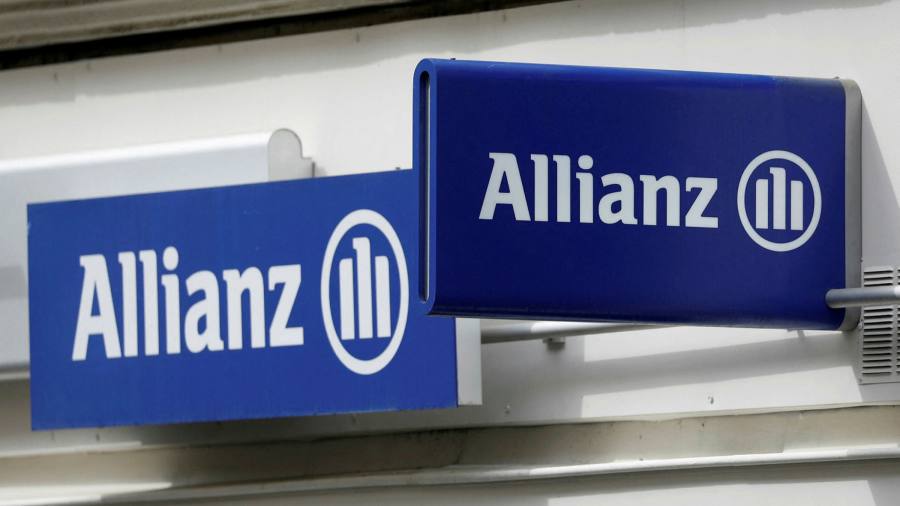 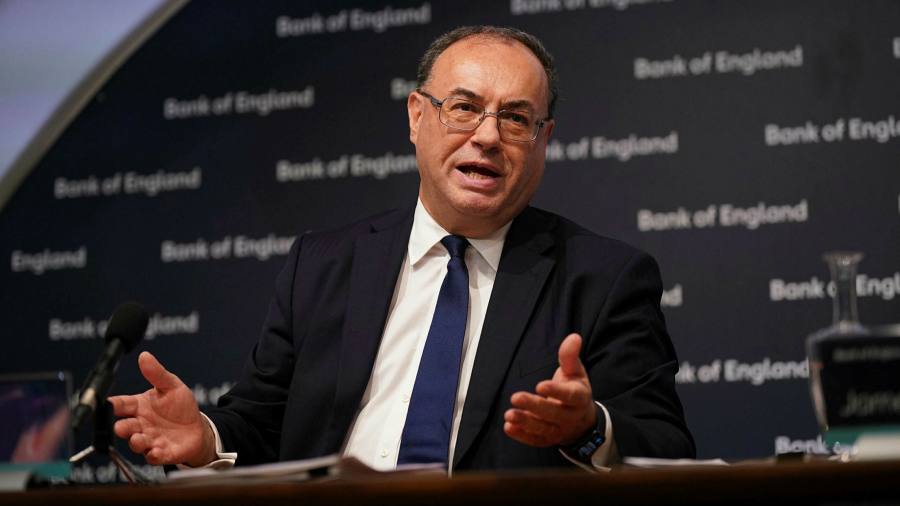 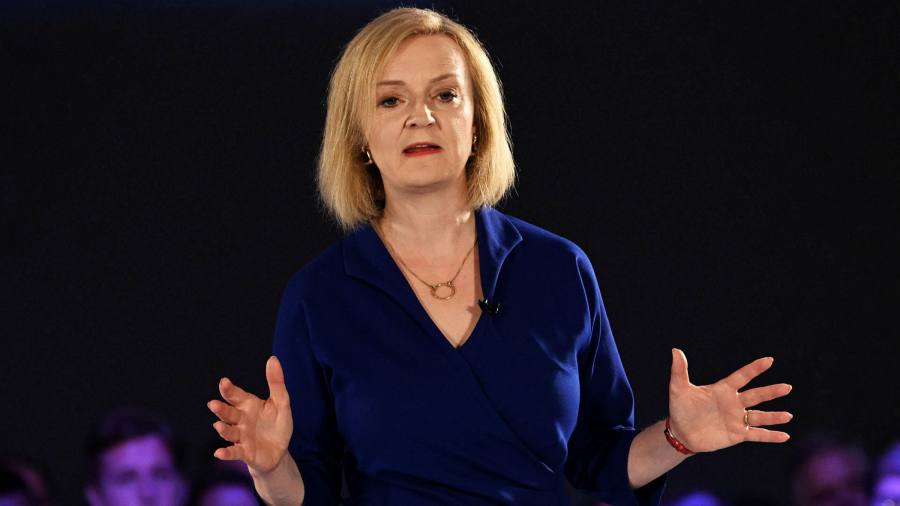 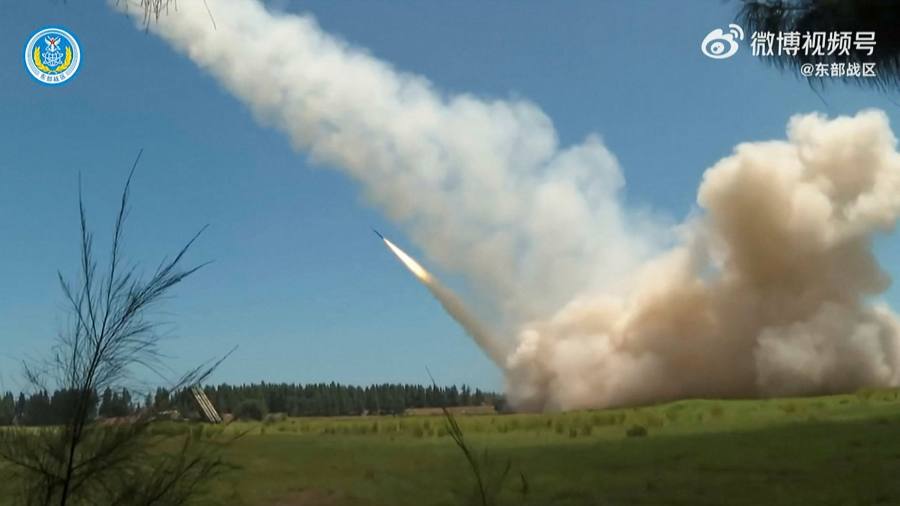 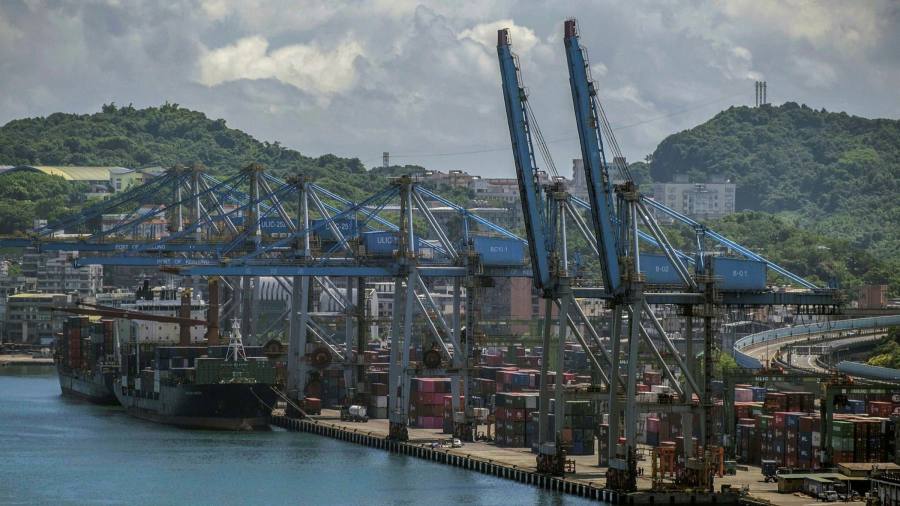 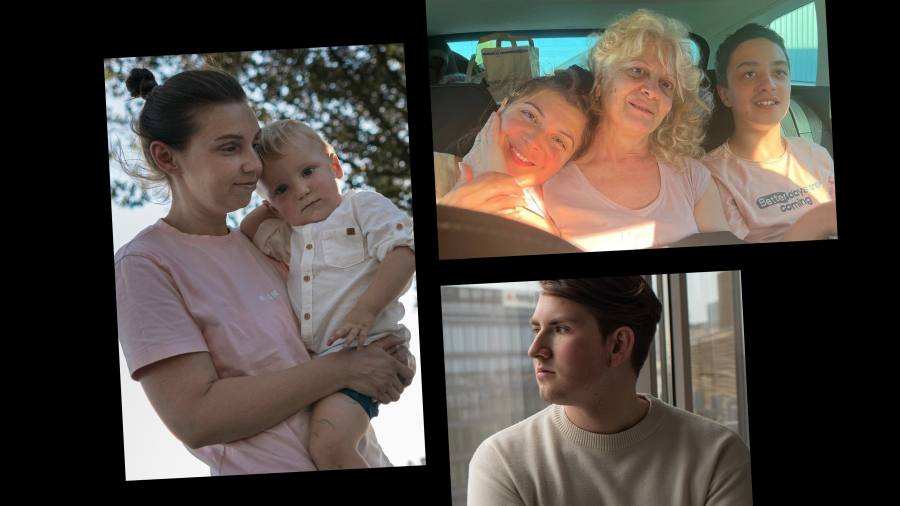 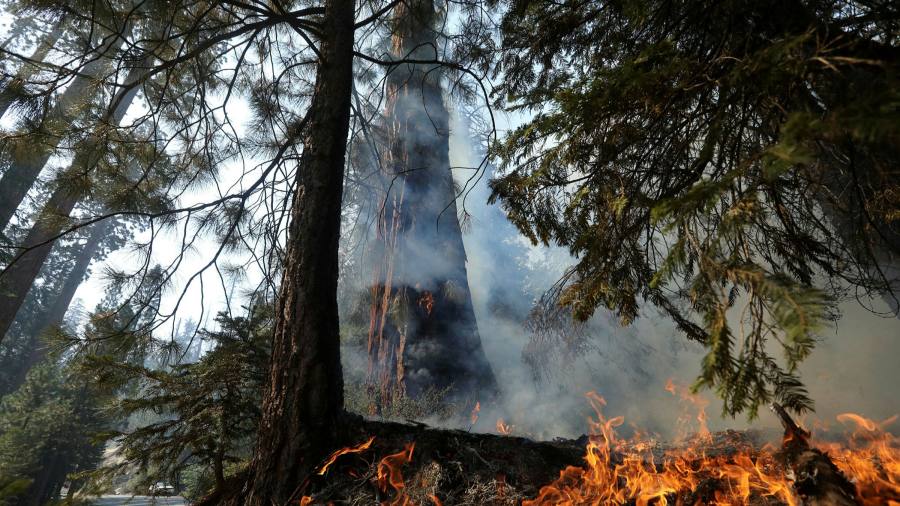