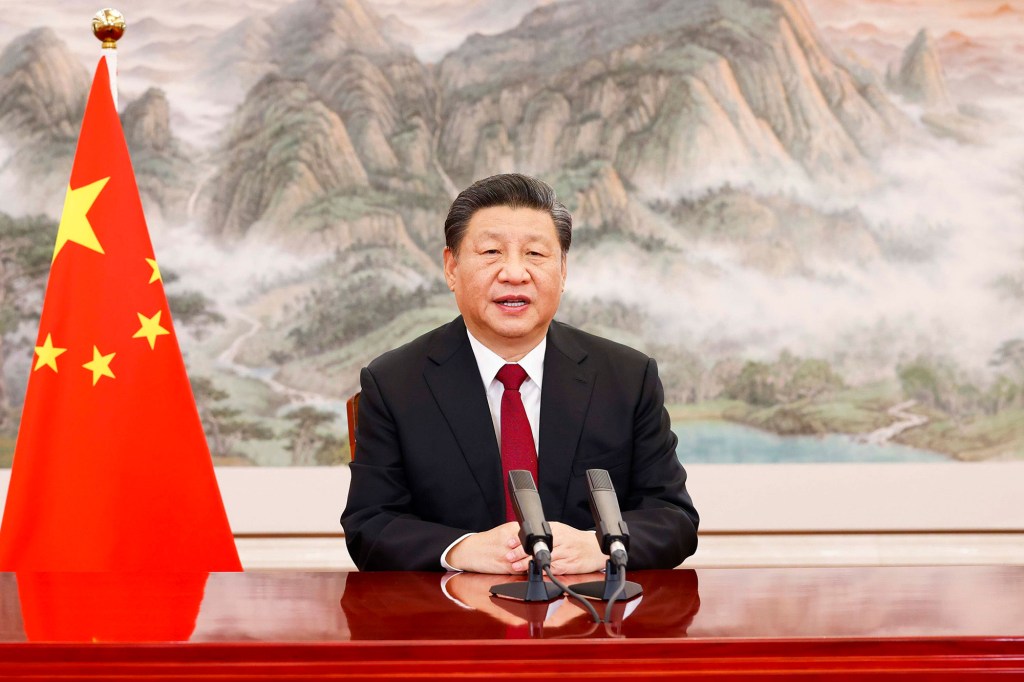 In mid-January, China’s Xi Jinping has already won the Chutzpah Award for 2022 with his call at the World Economic Forum “to discard Cold War mentality and seek peaceful coexistence and win-win outcomes.”

Set aside China’s disgraceful COVID performance, such as shutting down internal flights to and from Wuhan but leaving international travel unimpeded when the virus first hit, its failure to share what it knew (like the bug’s human-to-human transmissibility) in those first weeks and its refusal to allow an outside probe of how the virus originated (quite possibly via state-run research).

Beijing’s whole approach to the outside world is “we win, you lose.” It bullies its neighbors from Australia to Taiwan to India. It’s occupying Tibet and oppressing Hong Kong in violation of the agreement that restored its sovereignty over the island city.

It manipulates its currency, steals intellectual property on a mass scale, employs aggressive hackers, exploits the Third World through its Belt and Road Initiative. It’s engaged in a massive arms buildup. Xi might as well have just repeated Humungus’ speech in “The Road Warrior”: “There has been too much violence, too much pain.”