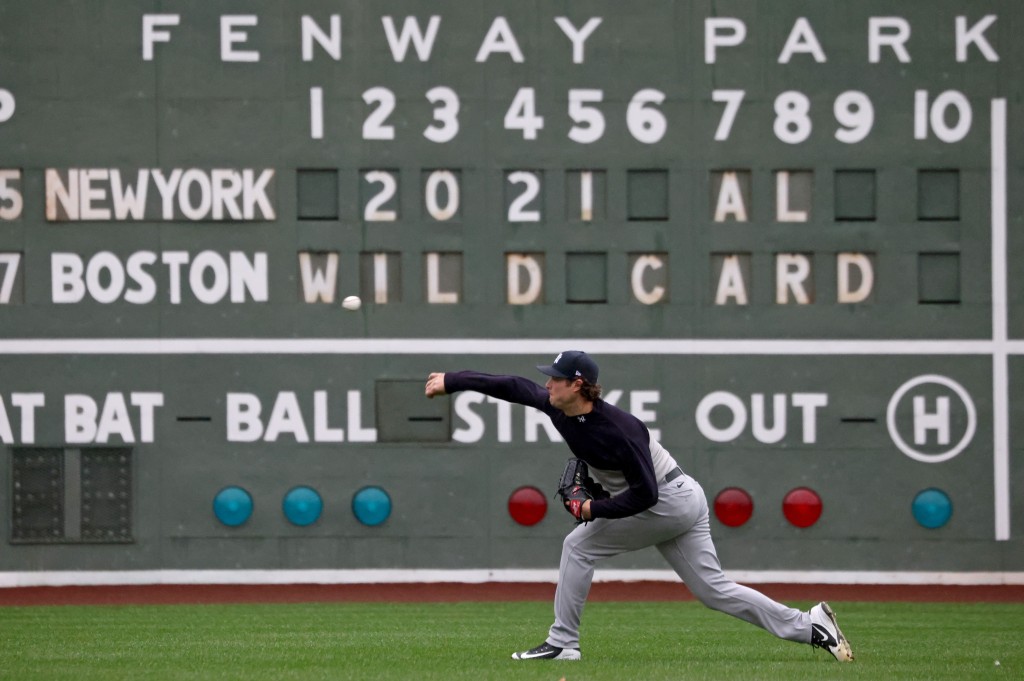 The most storied rivalry in baseball has produced many memorable matchups through the years, but Tuesday will mark the first time the New York Yankees and Boston Red Sox will clash in the American League wild-card game with the winner advancing to face the Tampa Bay Rays and the loser’s season ending.

The Yankees will start Gerrit Cole, who has allowed at least three runs in four of his last five starts but has been reliable in doing enough to get his team to victory. The Yankees are 6-3 in his last nine starts, and including his time with the Astros, Cole’s teams are 4-2 in his starts against the Red Sox since the start of the 2019 season.

Nathan Eovaldi gets the start for the Red Sox. He has been better at Fenway than on the road with a 3.47 ERA and less than 0.5 home runs per nine innings allowed in Boston compared to a 4.21 ERA with nearly 1.2 home runs per nine innings allowed on the road. But he is coming off a home start against the Yankees on Sept. 24 in which he allowed seven runs in 2 ²/₃ innings in a loss.

After losing their first seven games against the Red Sox this season, the Yankees have gone 9-3 in the last 12 meetings including six straight when it mattered most. They will continue this streak and get a road win Tuesday night. 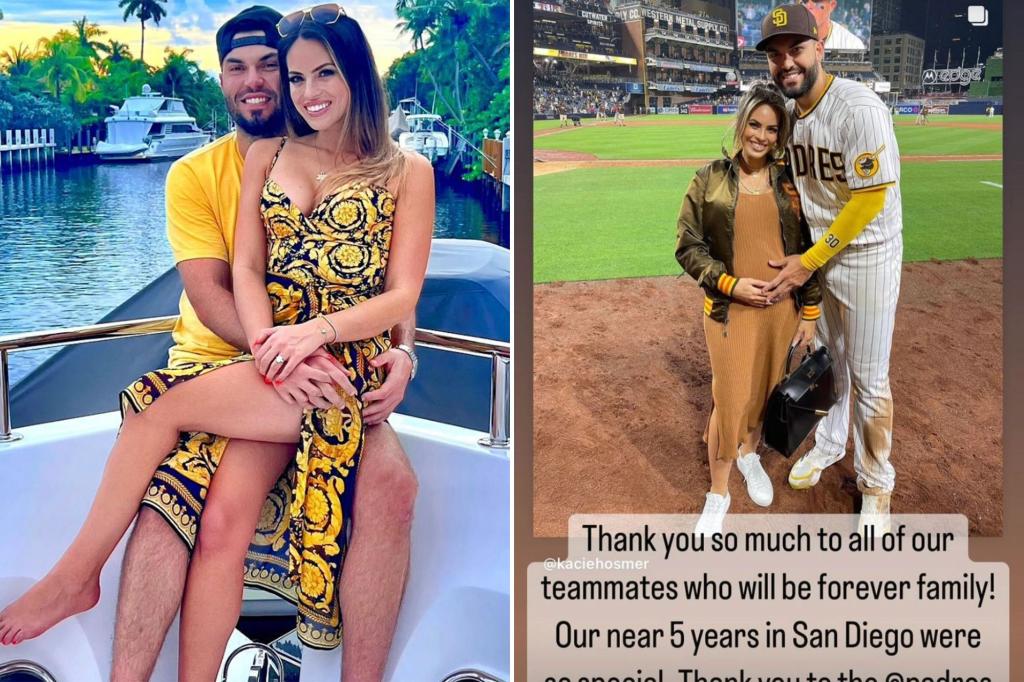 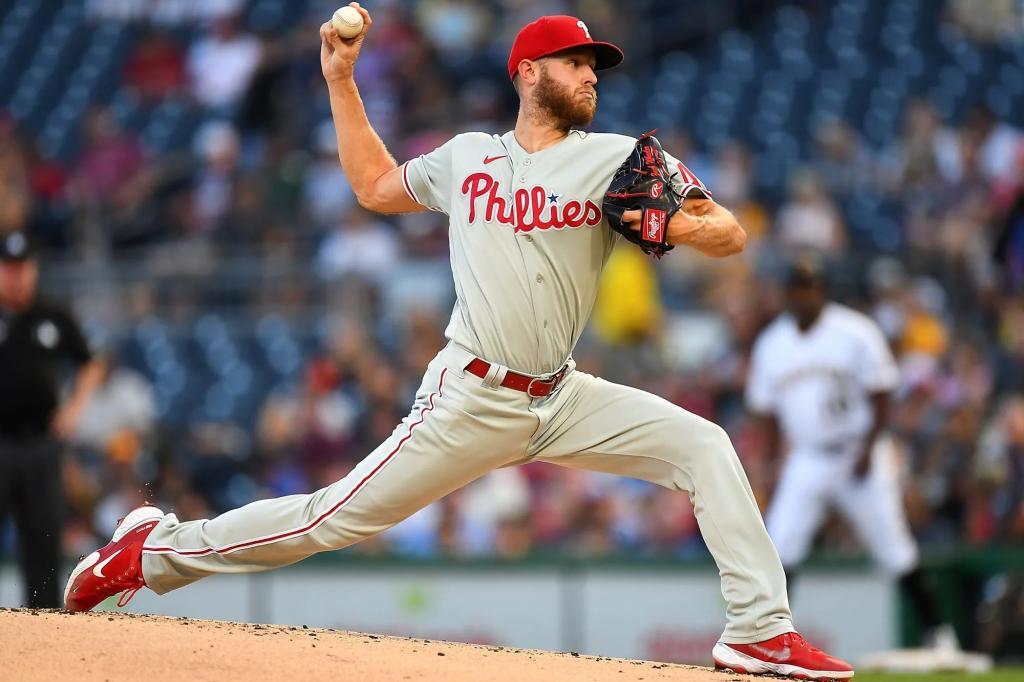 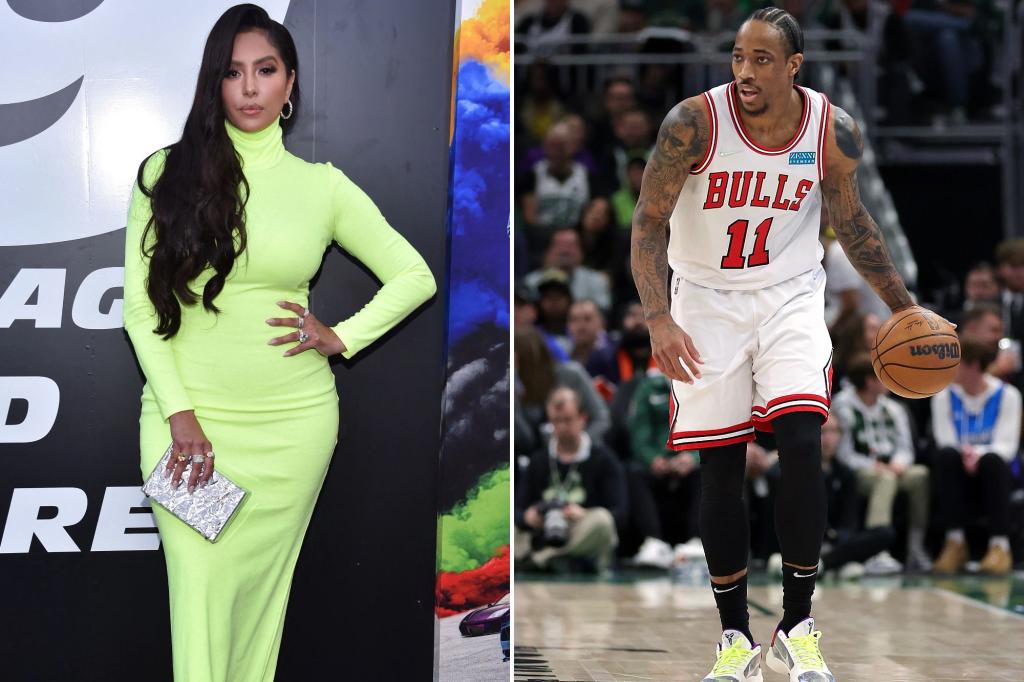 Celebrity Health Scares Through the Years