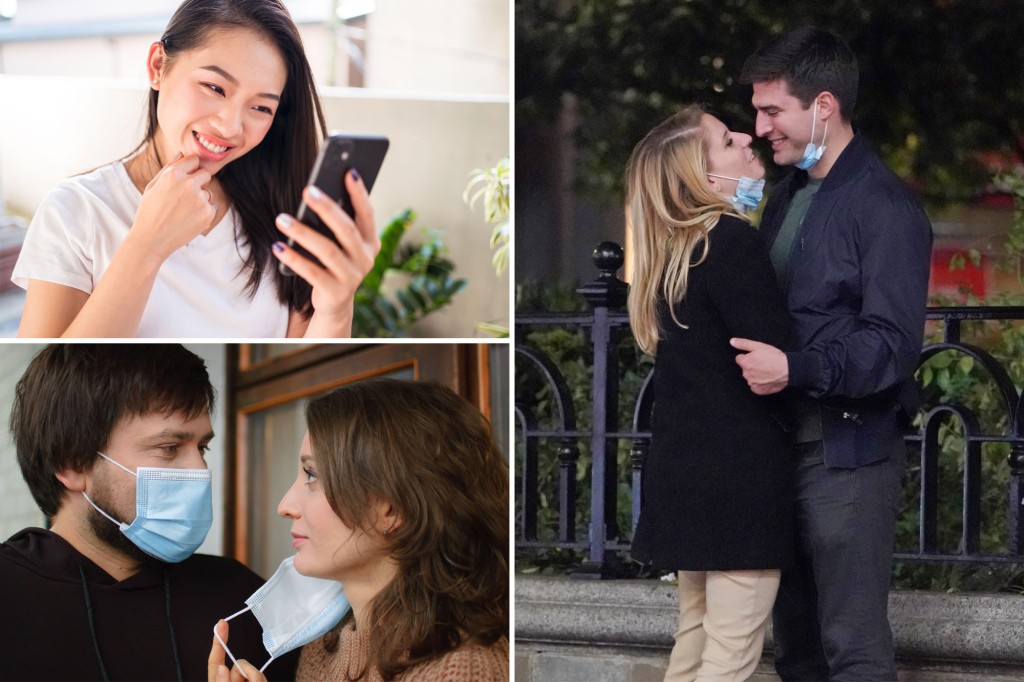 Yes, you CAN stop being single before the pandemic is over

Among the many problems the pandemic has wrought, it stole time from single people who wish not to be. Pandemics aren’t hot, romantically speaking, and masking, social distancing and staying home do not a relationship make.

But the biggest problem is that people have forgotten how to live. A survey conducted by Bumble, a dating app, found that 65 percent of responders think it’s possible to fall in love with someone before meeting them. Memo to young people: This is not a thing.

I’ve been married for 12 years, have three kids and no plans to ever be single again, so young folks might be tempted to dismiss my advice. Bad idea: People like me are exactly who singles should turn to . . . as opposed to their equally single and searching friends. A lot of the errors seem so obvious to us olds, but the young just continue making them.

Fact is, the pandemic turned people into homebodies, it gave them fewer spaces to congregate and meet other singles and it turned “stranger danger” into a real thing for grown-ups. Standards went up for a time, when everyone feared catching COVID from their blind date, and then plummeted when everyone was trying and failing to have a hot-girl summer.

Single friends tell me the dating world is particularly fraught right now. Everyone feels frozen in time, waiting to return to a “normal” that always seems to be around the corner but never quite arrives. If you’re single and don’t want to be, here are some smart changes to boost your dating game immediately.

Yet the way singles use apps is all wrong. It shouldn’t be that you find someone on an app, chat endlessly, move to text, someday set up a call and then, only then, meet in person — only to find there’s no physical attraction. You’re looking for someone you like to kiss. Everything else happens down the road.

I’ve introduced several people, including two couples who went on to get married. If you’re coupled up, or even if you’re also single, get your single friends together. For years, couples met through friends; apps only became a dominant force recently. If the apps aren’t working, it’s time to go back to basics.

Most important of all: live. This is time you’ll never get back. If you want to be in a relationship, step outside your door and look around. You won’t find what you want unless you . . . look for it. 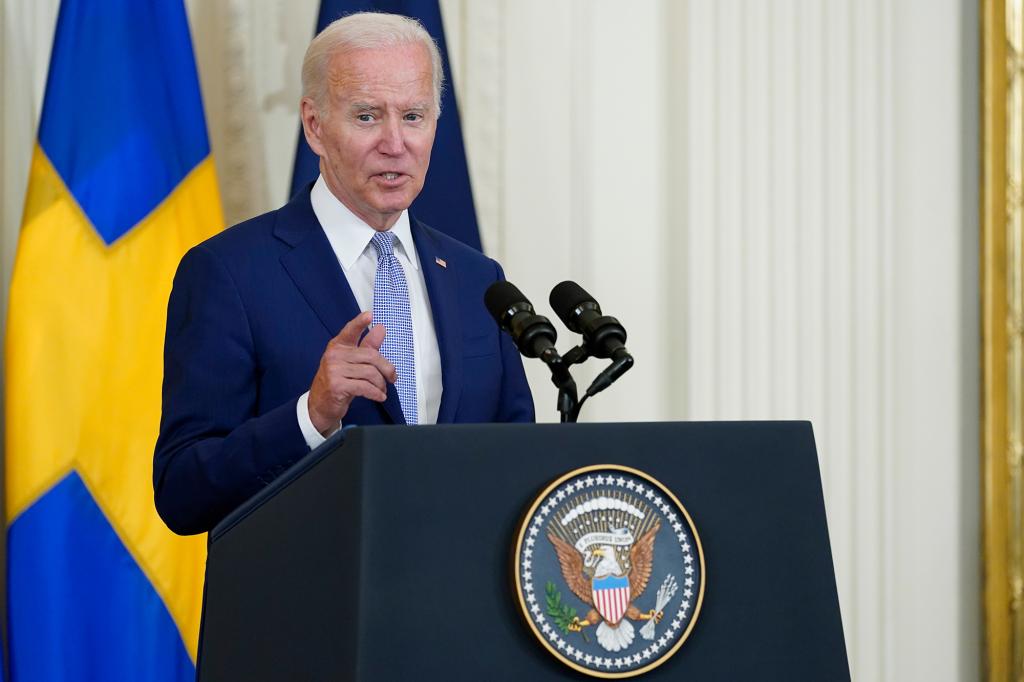 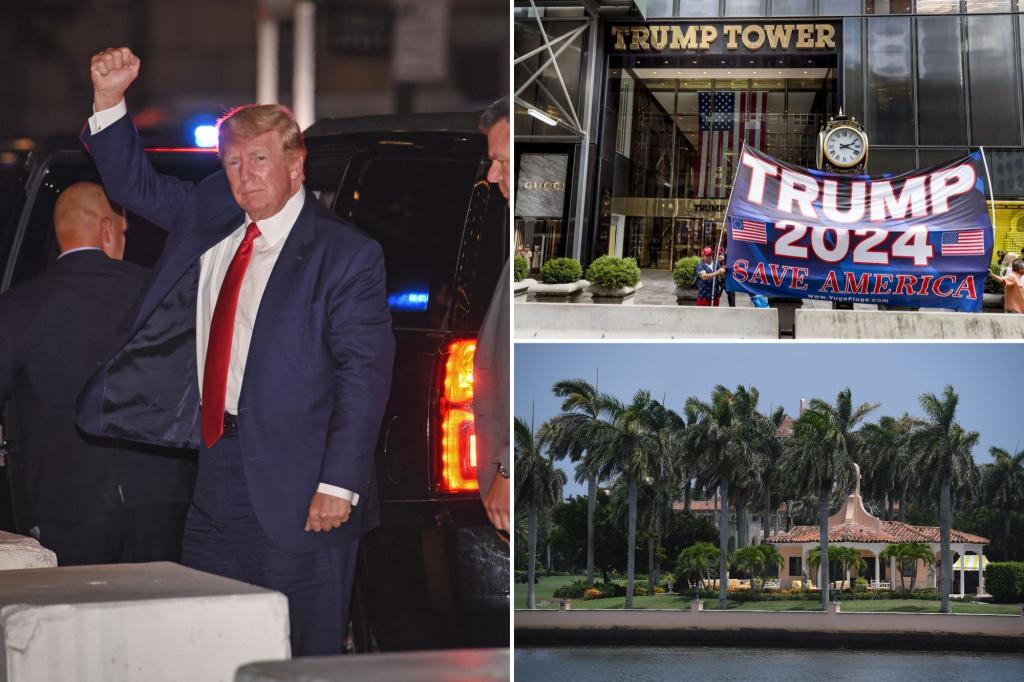 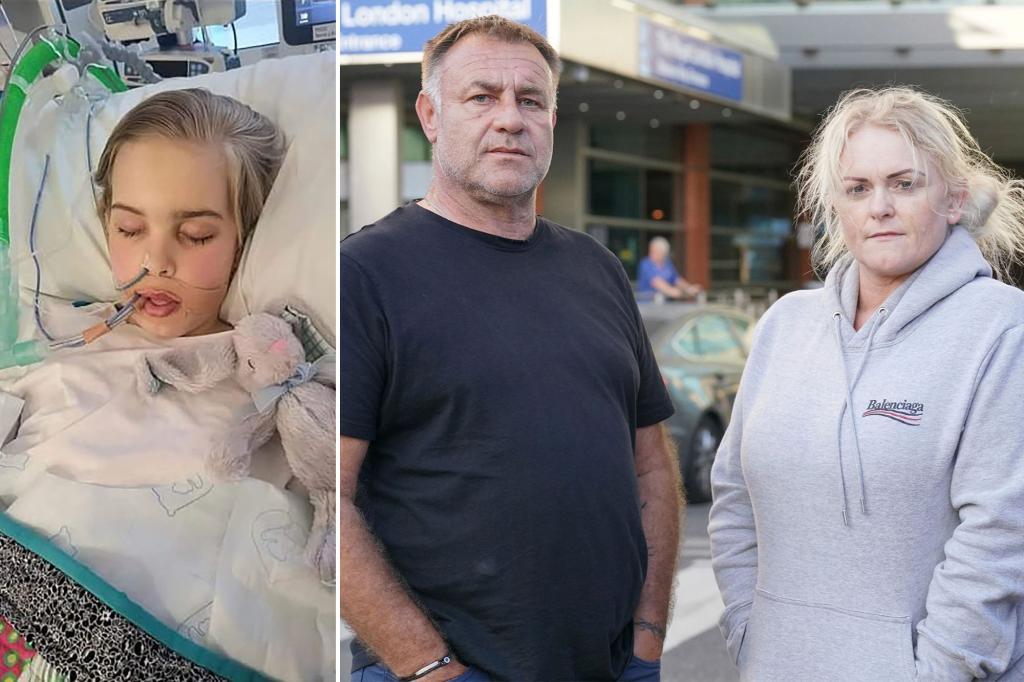 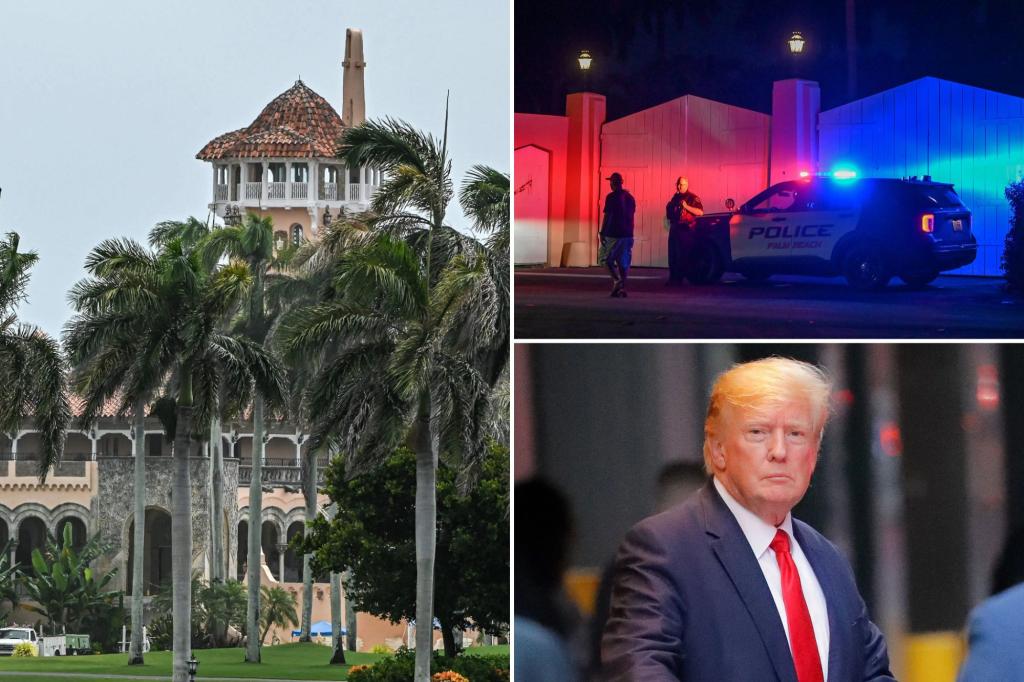 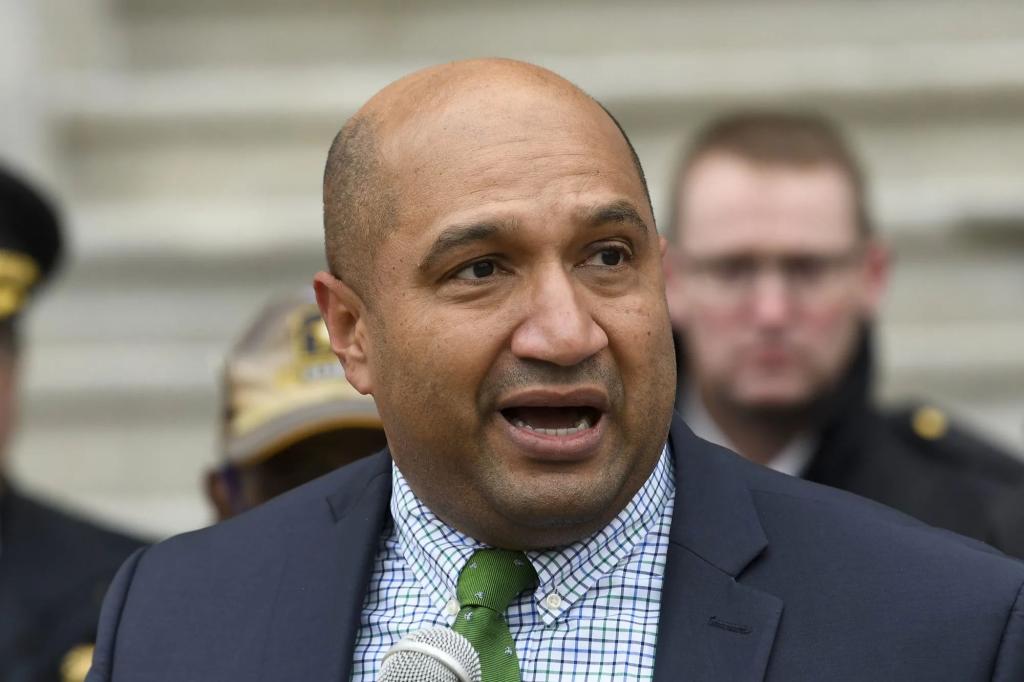 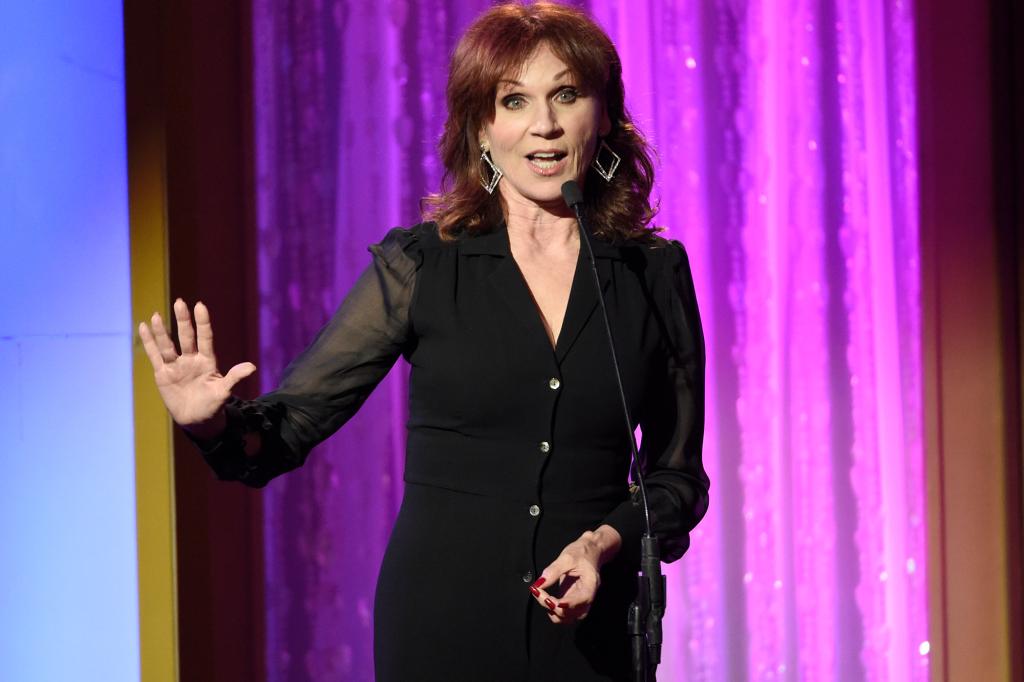 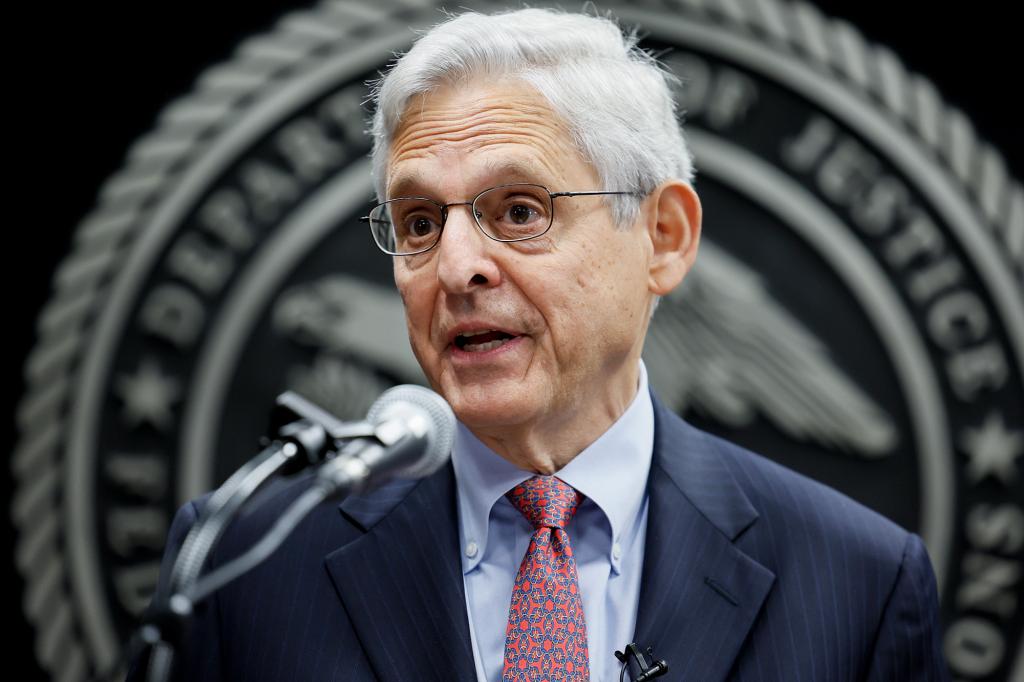 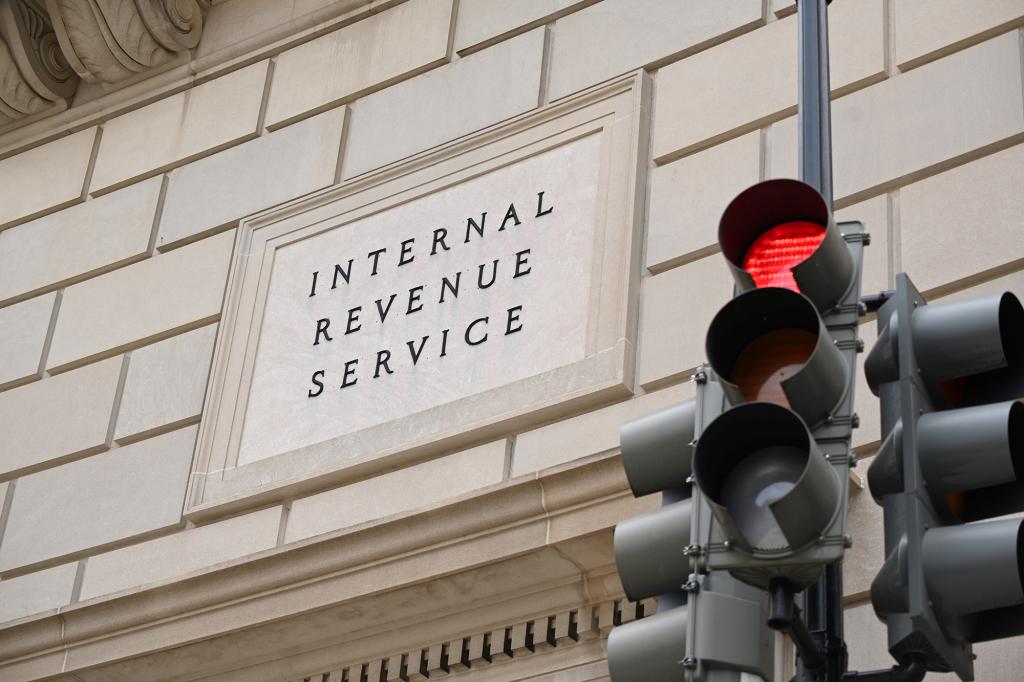