Zebra finch songs alter the behaviour of their chicks’ mitochondria

In warm weather, zebra finches sing heat calls to their unborn offspring, and this programs the nestlings to produce less heat inside their cells

Zebra finches sing a special song to their eggs to warn them about hot weather, and these calls seem to program the hatchlings’ cells to harness energy from food without creating excessive heat. This may help their offspring adapt to warmer temperatures.

Zebra finches, which mostly live in arid areas of Australia, sing “heat calls” at temperatures above 26°C. Previous studies have found that the calls seem to reduce the growth of offspring in hot nests and increase their reproductive success as adults. A smaller body size may help young birds cope better in higher temperatures, as the result is a larger surface area to volume ratio which means they can lose heat more efficiently.

Now, for the first time, we have evidence that when zebra finch eggs are exposed to heat calls, it changes how energy-generating units inside cells, called mitochondria, work in chicks after they hatch.

Mitochondria convert energy from sugars and fats into a molecule called adenosine trisphosphate (ATP), which powers cells. They can also use energy from food to generate heat by a process called leak respiration.

“Hearing heat calls changes the balance of how much ATP versus heat mitochondria produce,” says Mylene Mariette at Deakin University in Geelong, Australia. “Under mild heat [below 35°C], mitochondria of heat-call exposed birds produce relatively more ATP, because they don’t need to produce as much body heat.”

To investigate, Mariette and her colleagues allowed 59 male and 52 female zebra finches to breed and collected the eggs on the same day they were laid. The team kept the eggs at 37°C for 10 days, before transferring them into one of two incubators.

In one incubator, the researchers played recordings of heat calls from 10am to 6pm every day until the eggs hatched. In the second incubator, they played other zebra finch calls that aren’t associated with high temperatures.

When the chicks hatched, the team placed them in nests with foster parents for rearing. To avoid parent-specific effects, the researchers placed a mixture of hatchlings from the two playback groups into the same nests. For 12 days, they placed the nests at different locations with temperatures ranging from 22°C to 34°C.

At 13 days after hatching, the team collected blood samples from a total of 46 nestlings and measured how well the mitochondria in their red blood cells produced ATP and heat. Across all nest temperatures, they found that mitochondria from birds exposed to prenatal heat calls produced more ATP relative to heat compared with offspring that developed with control calls.

“The fact that acoustic cues alter mitochondrial functions is a pretty impressive finding,” says Riccardo Ton at Macquarie University in Sydney. But we don’t yet know whether these mitochondrial changes remain in the adult stage and if the changes confer a survival or reproductive advantage.

“Given the increasingly noisy world we, and wildlife, live in, understanding the effects of sound on physiology is quite important,” says Mariette. “Considering the unprecedented rate of climate change, it is also important, and encouraging, to discover the special adaptations desert specialists have to cope with the heat.” 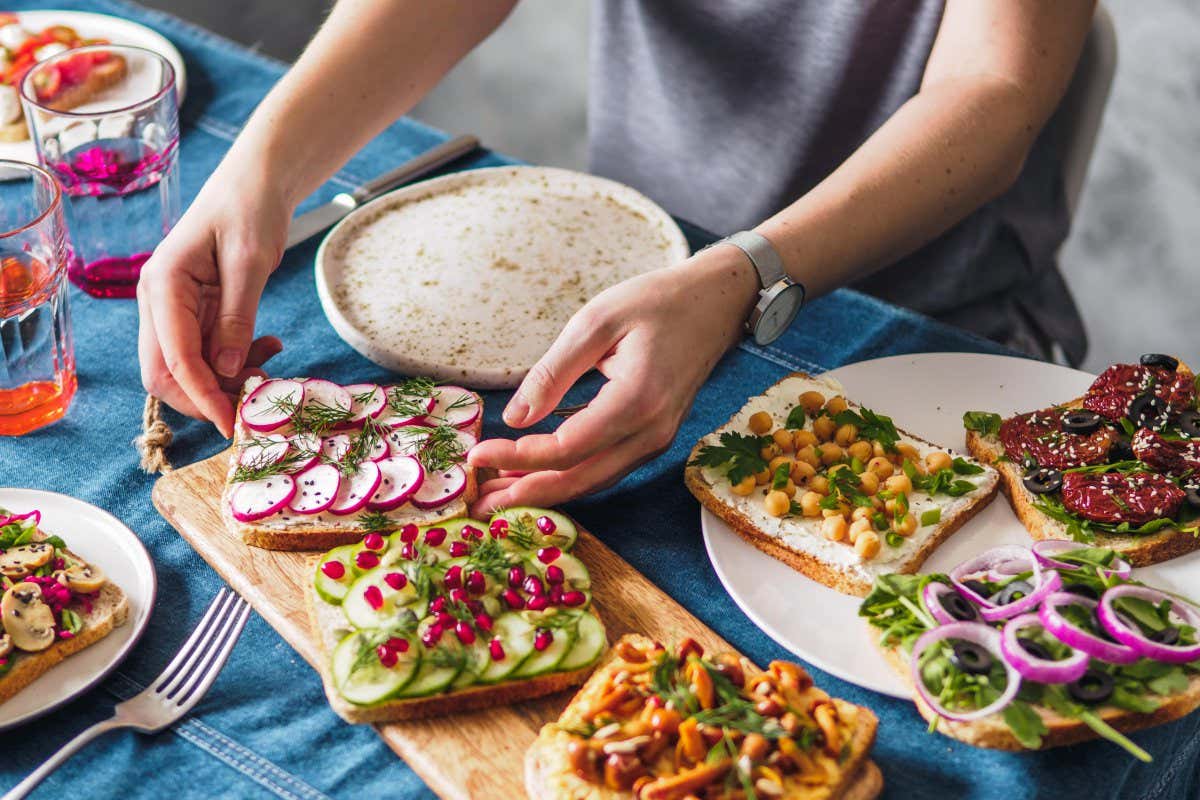 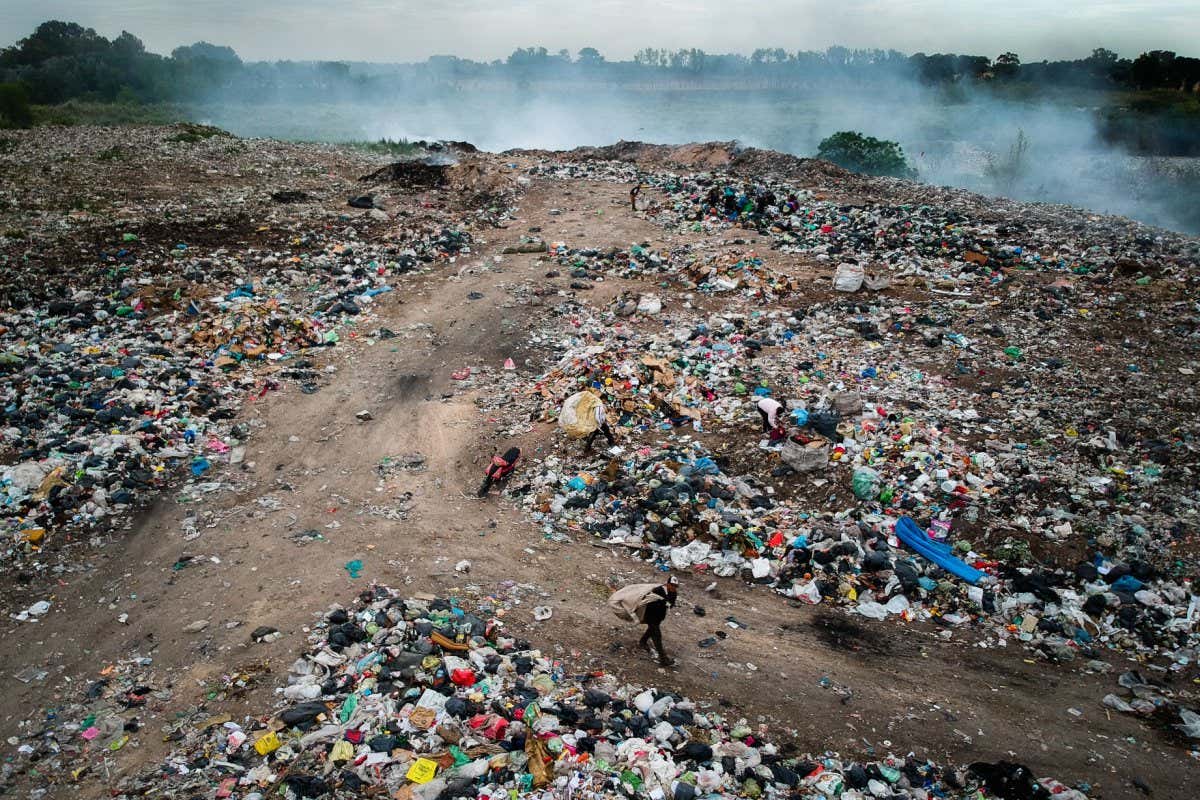 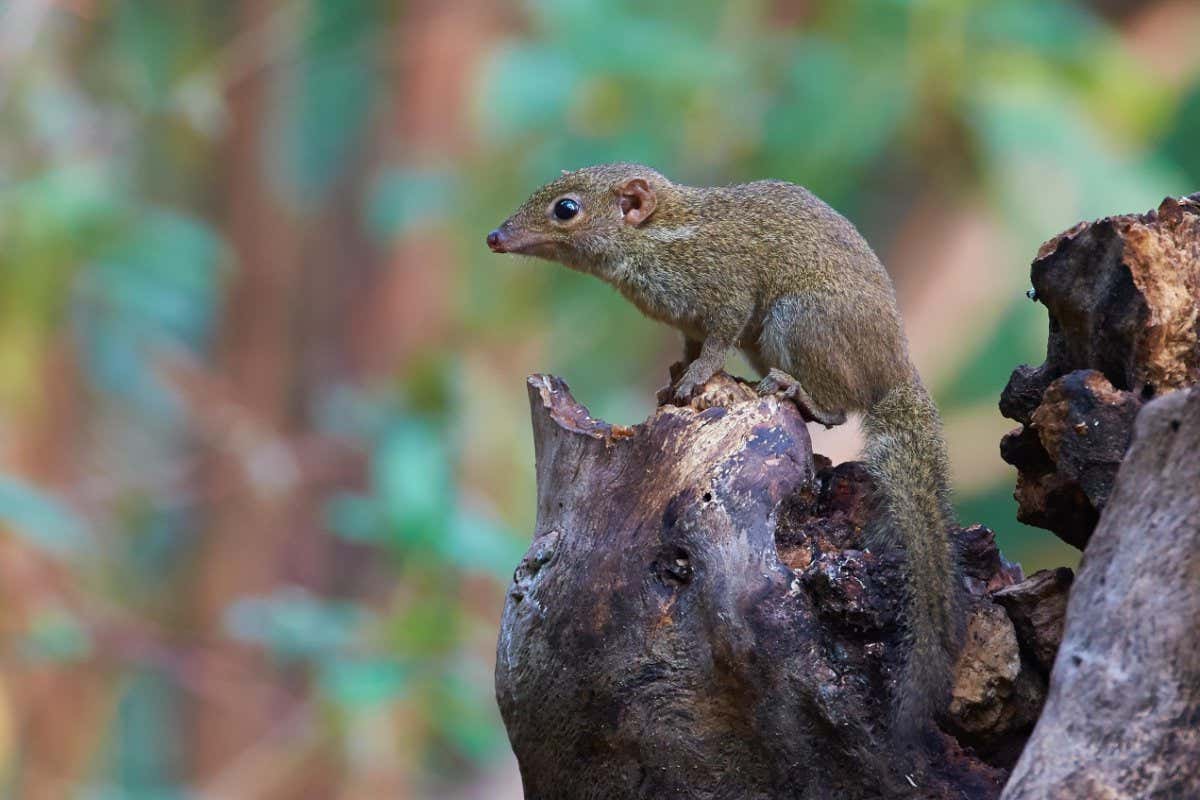 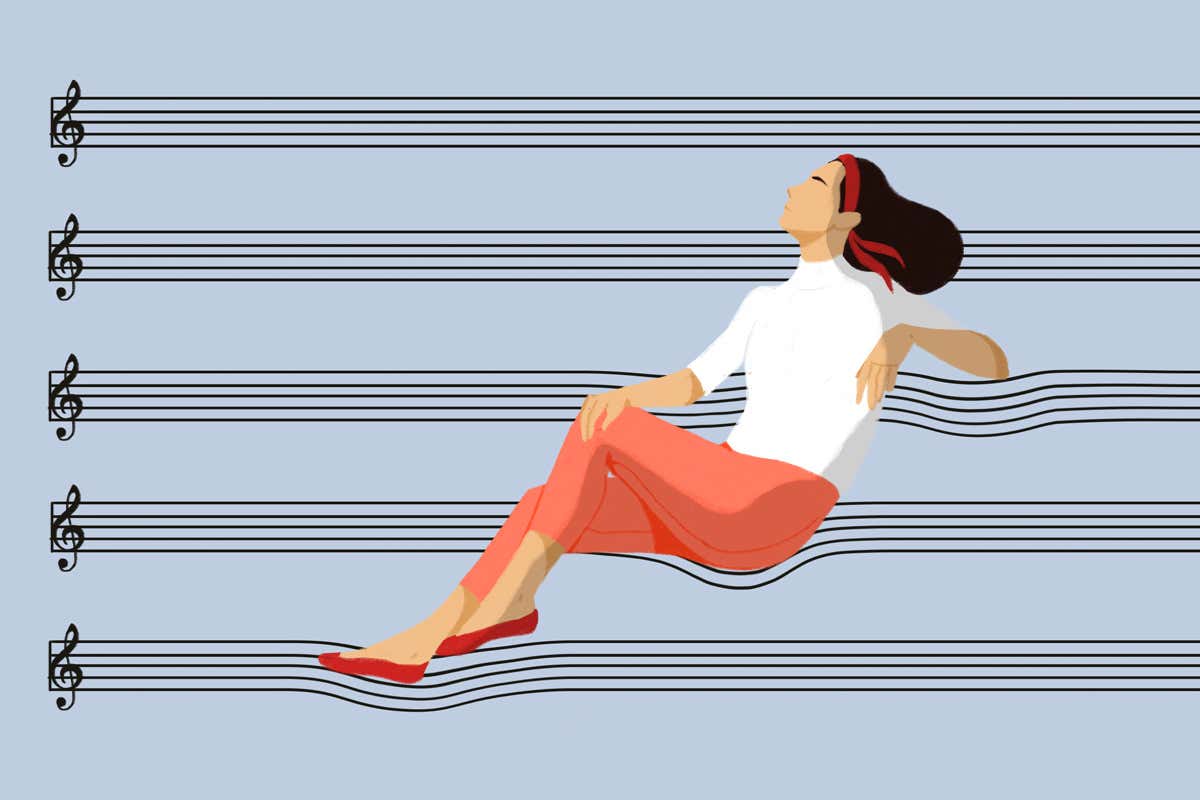 How silence can improve your physical and mental health 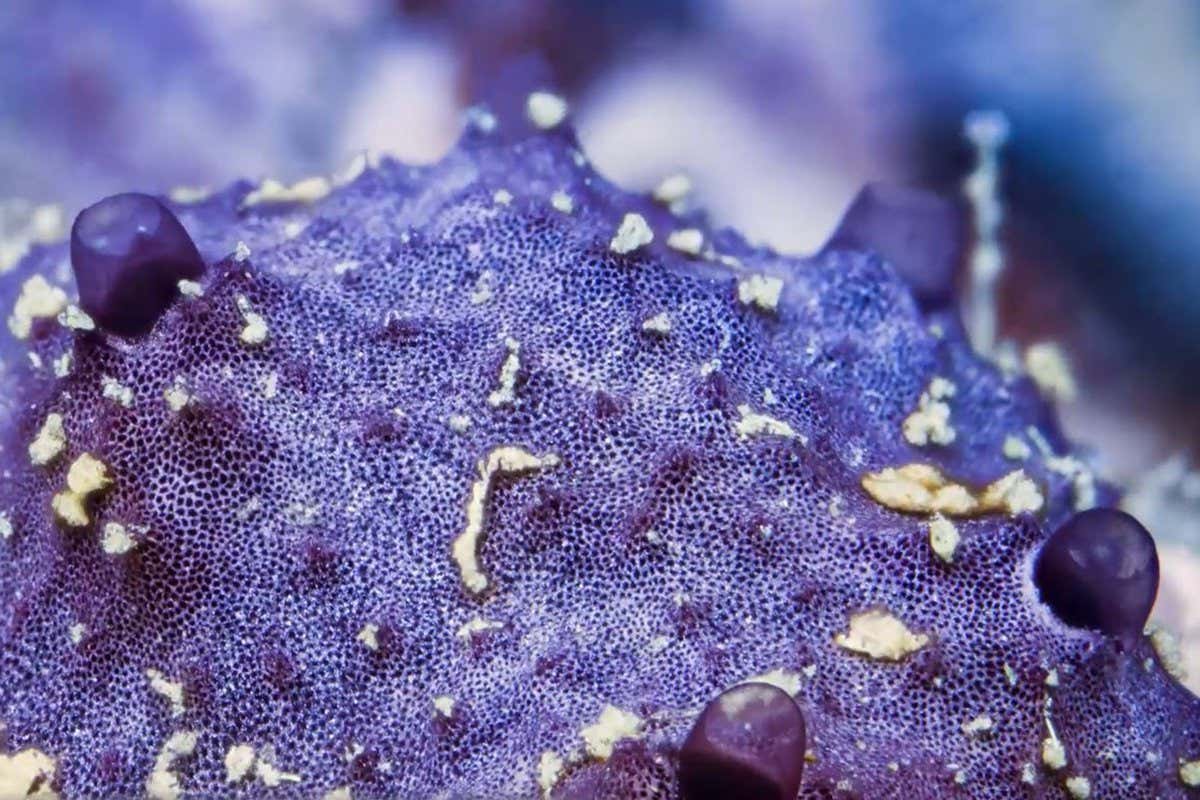 Sponges can ‘sneeze’ and other sea creatures eat their mucus 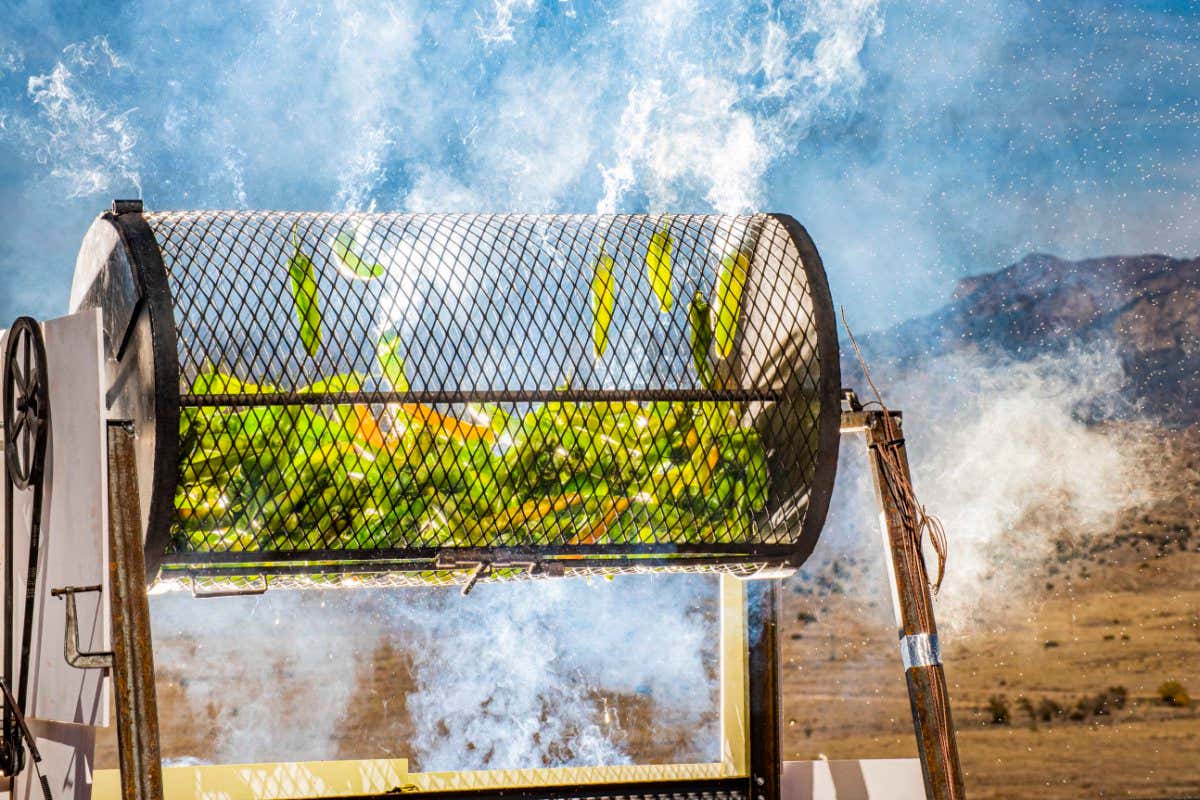 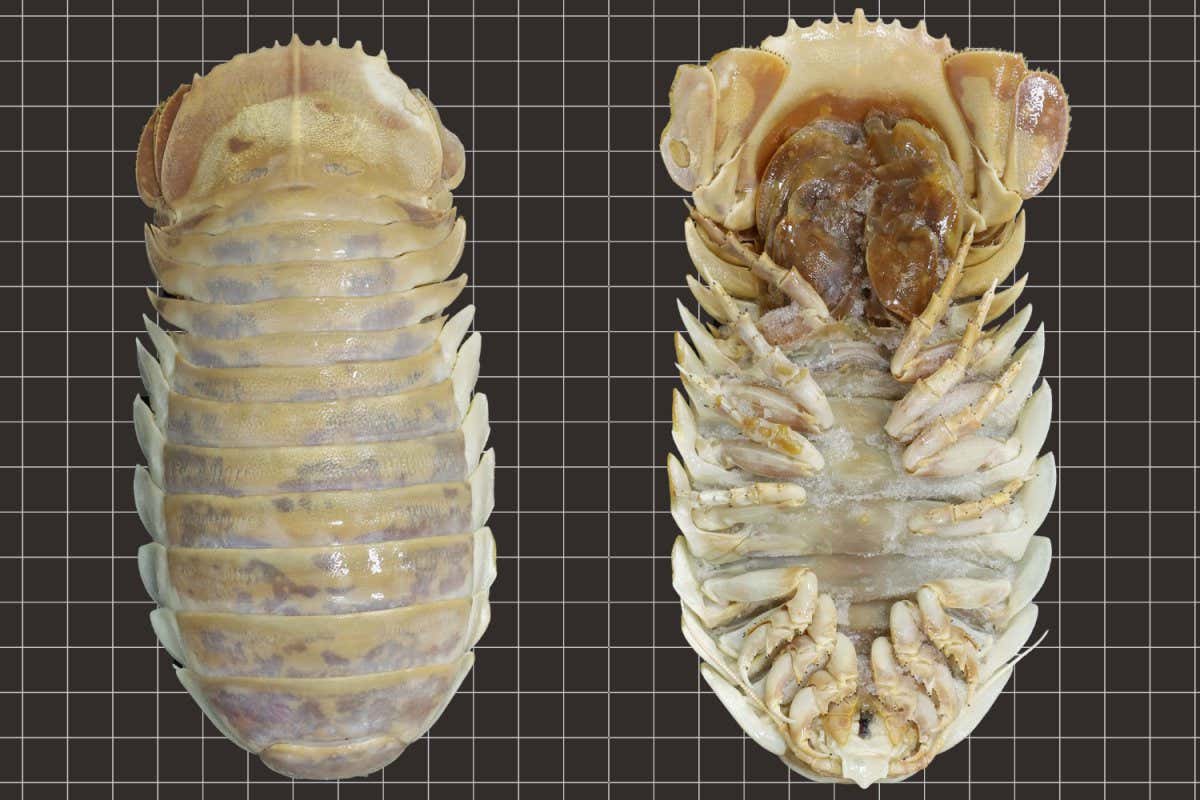 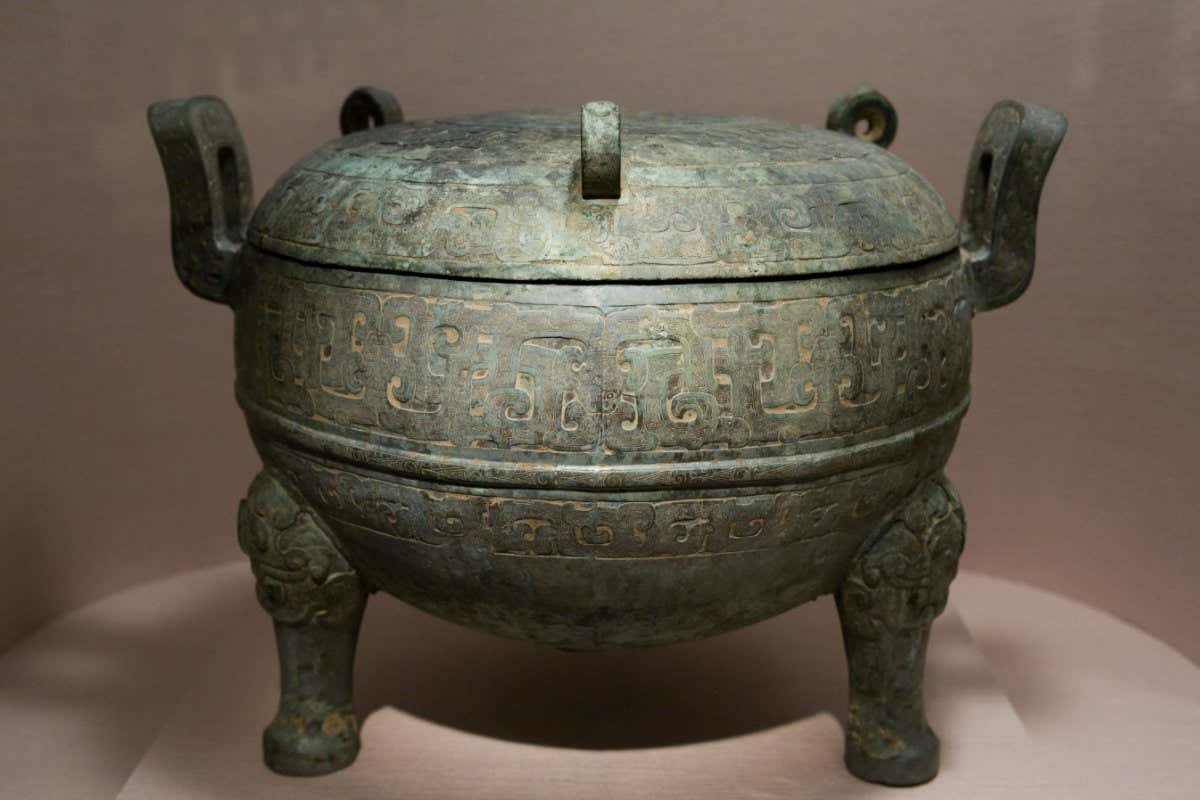 Secrets of an ancient Chinese recipe for bronze finally deciphered

Knicks' Tom Thibodeau may have to live outside comfort zone